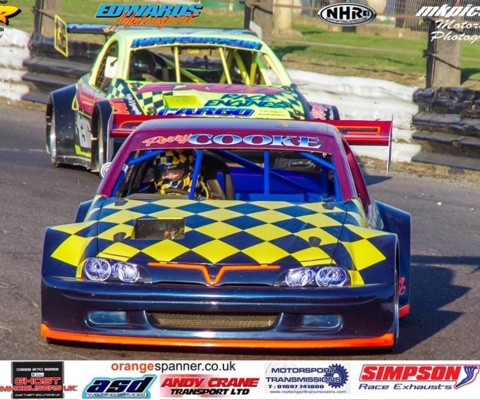 Norwich School pupil, Perry Cooke, is currently in his first year of National Hot Rod racing. He is the youngest driver in this formula, competing against much older men, with lots of experience.

Despite these changes in driving style and being the youngest driver in this formula, Perry has recently had three wins. Two of these were at Skegness Stadium on Good Friday. With only seven meetings behind him, Perry's current goal is to qualify for this year's world final in July.

Debbie Cooke, Perry's Mother, said "[Perry] has a good team behind him willing him on. His dad helps with the set up on the car. He has a lot of experience behind him as has raced for 25 years and was world champion three times. His grandad also used to race so I guess it is in Perry’s genes." 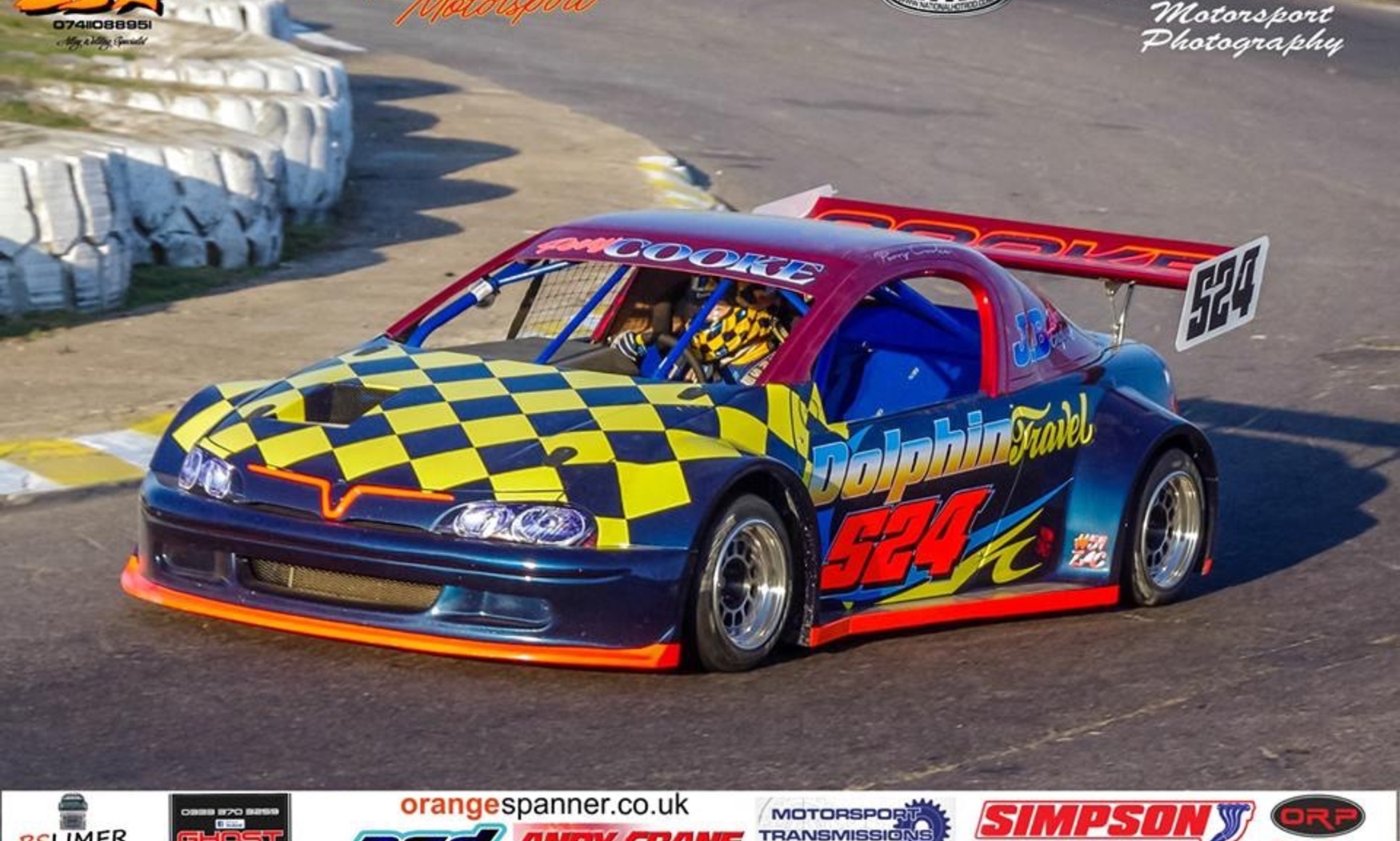 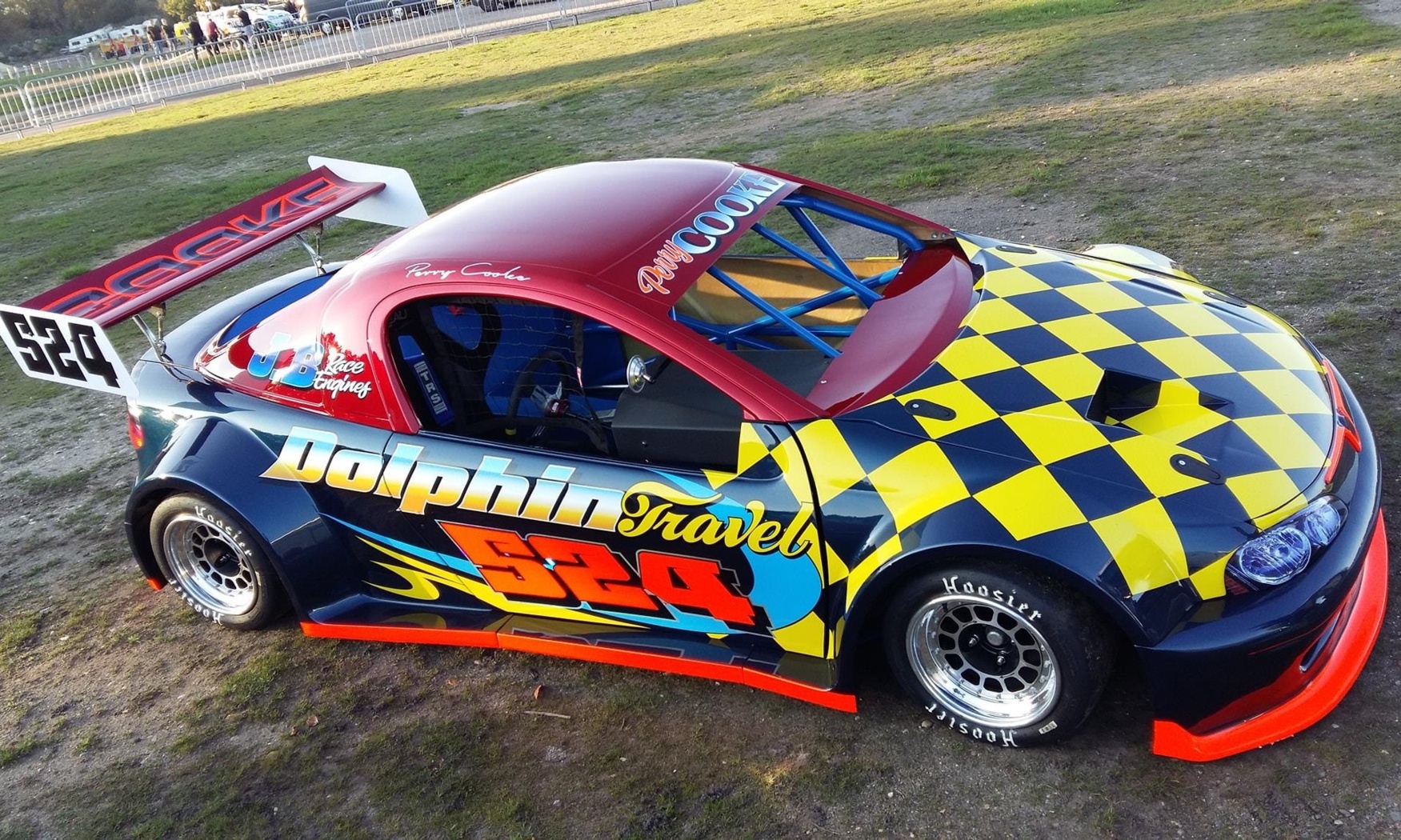 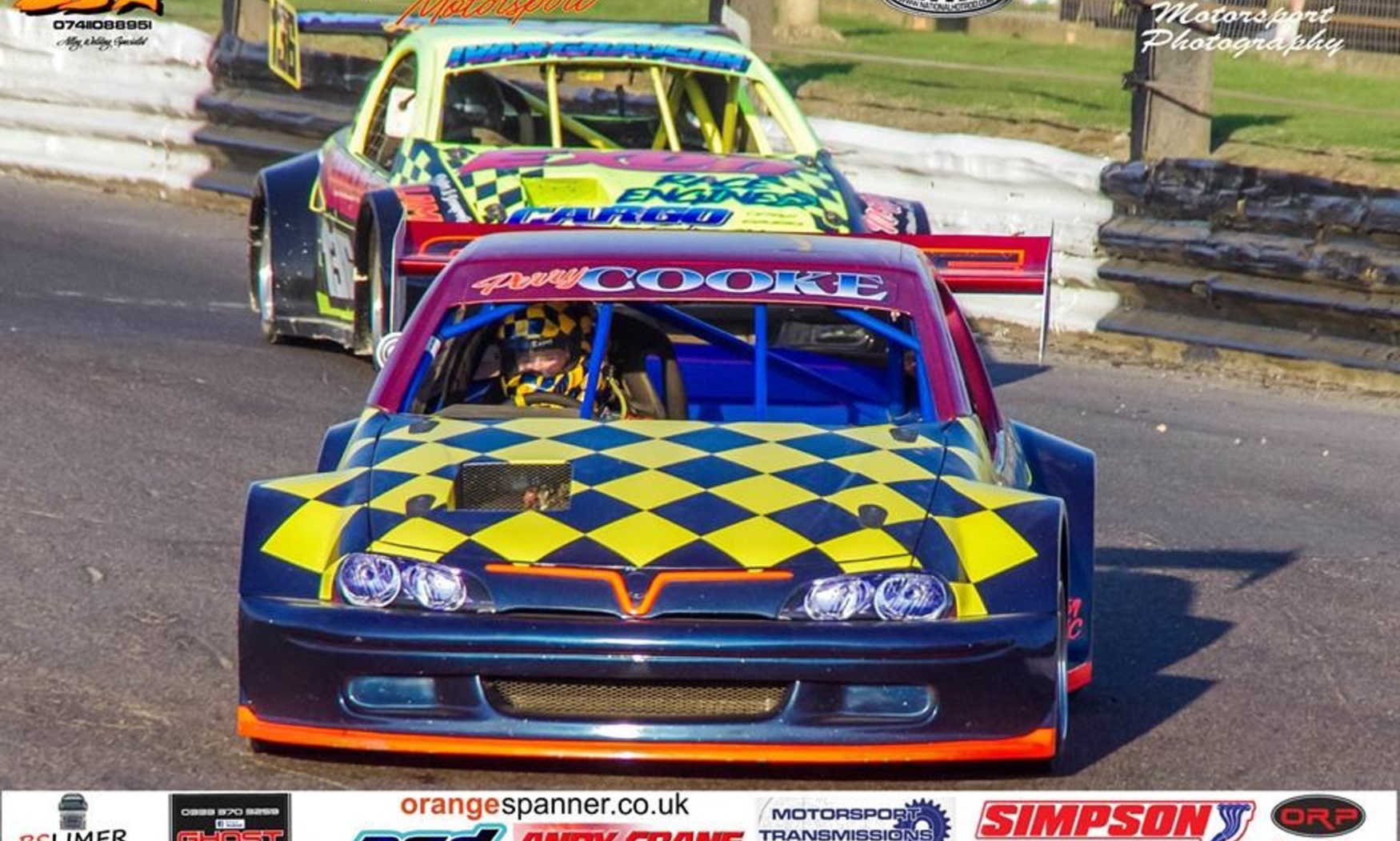