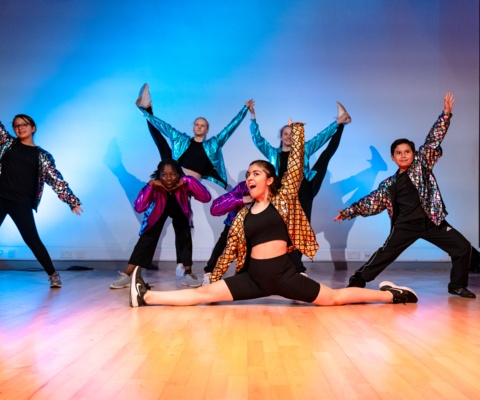 This year’s Amnesty Variety Evening took place on 20 May, in support of two fantastic charities; English Plus, which supports refugees in Norwich by helping them to learn English, make friends and find a home here, and The Nandana Werapitiya Village Trust, which supports a Sri Lankan village with funds to purchase basic food stuffs and educational material.

The show was introduced by the evening’s hosts, Flossy Wilks and Ann Kalu. It began with a bang: Nandana Werapitiya’s stunning performance of Sri Lankan percussion! The Sri Lankan theme carried on with the following act, a graceful and thought-provoking dance by the Amnesty Senior Dance Troupe. Niroshika Werapitiya then took to the stage with a captivating Sri Lankan classic dance solo. This was followed by this year’s Junior Amnesty Dance Troupe, made up of children who have recently arrived in Norwich and Norwich School pupils, performing to a Megan Trainer song, superbly choreographed by Moya Adams.

The next portion of the night began with the wonderful Many Voices, Norwich School’s very own community choir. Introduced by Amy Griffiths, the choir sang two beautiful songs: Blinded by Your Grace and By Your Side. Amy Griffiths then returned to the stage with the Kings of Leon song Use Somebody, accompanied on the piano by Will Thomas.

A short interval followed, during which the audience enjoyed some refreshments and purchased numerous raffle tickets. There were also presentations of bouquets, and confirmation of the £2,175.00 that the staff sponsored cycle ride had raised earlier this month. The school had offered to match-fund this total, so both charities received this impressive amount.

The draw for the raffle opened the second part of the show. All prizes were sustainably produced and locally sourced, vegan, and cruelty free, purchased by the Amnesty community service group. After a highly amusing raffle draw, the first act was Alastair Wyllie who brought the house down with his saxophone performance, accompanied by Adam Chillingworth. Will Thomas took to the stage once again, this time with his fabulous - and impressively improvised - jazz piano, and Izzy Routledge then led a powerful group dance piece from her independent study about feminism. Izzy returned, accompanied by Gracie Brand, and together they performed an energetic dance to Jail House Rock.

With the evening nearing its end, the talented Issy Rushen sang two beautiful songs: Times are hard for dreamers and A Nightingale sang in Berkeley Square, with Adam Chillingworth accompanying her on the piano. A tribute to Ukraine followed, highlighting the charity English Plus and the vital work that they do to support all refugees in Norwich, as well as thanking those families who are already acting as hosts to Ukrainian people. Closing the show was the band Hang Fire, who sang two original songs and finished the night with Oasis’s Wonderwall, which got the whole room singing.

Flossy and Ann wound up the show with a massive thank you to the esteemed guests, the L6 catering team, the technician Matthew Simpson, and the backstage crew. A huge thank you also went to the hard-working Refugee Support community service group, without whom the Variety Evening could not have happened. A final thanks went to the amazing Mr Bedford-Payne, the leader of the Community Service groups, and the backbone of the school’s Amnesty group. The evening was a huge success, raising funds and awareness for two amazing charities. Thank you to all who attended, performed and helped out. 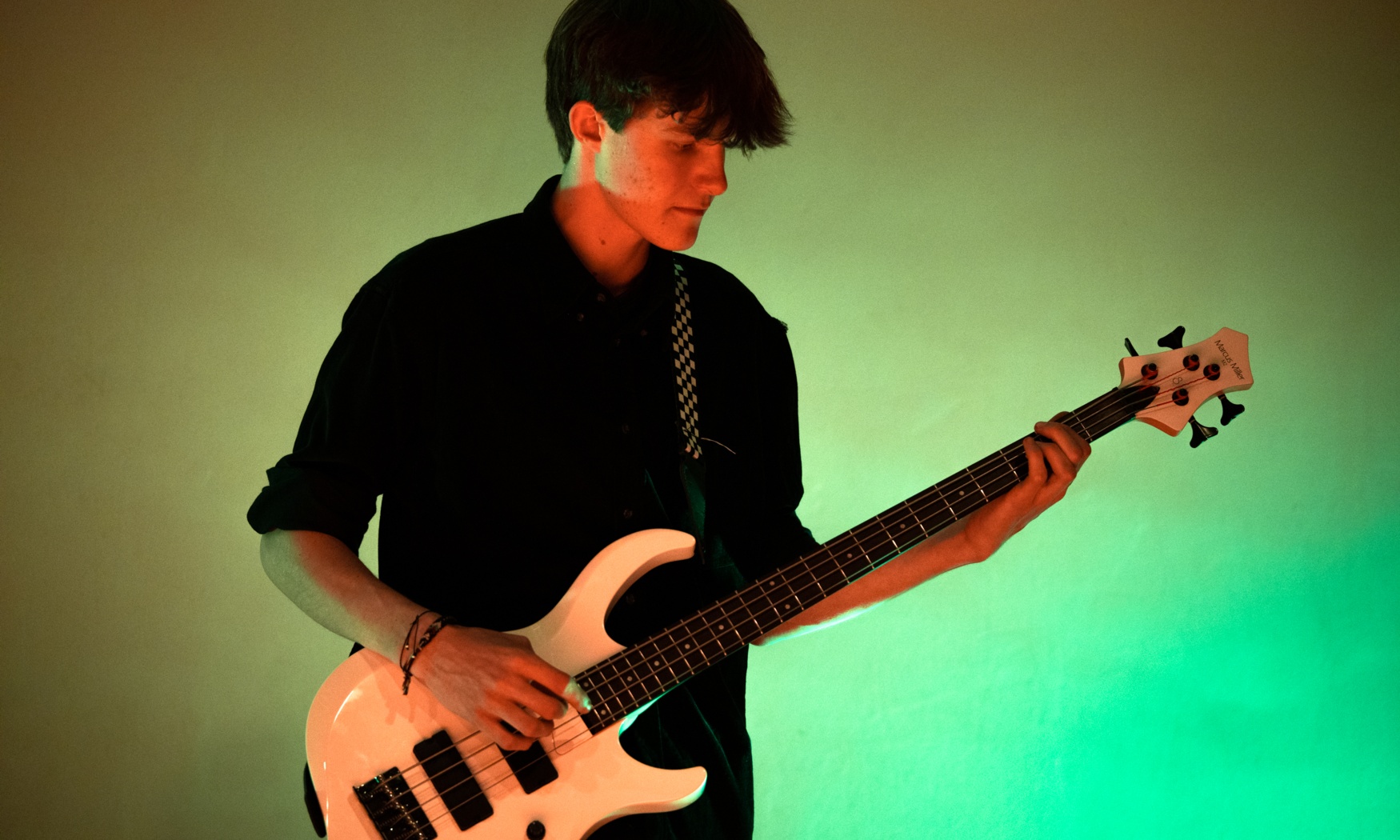 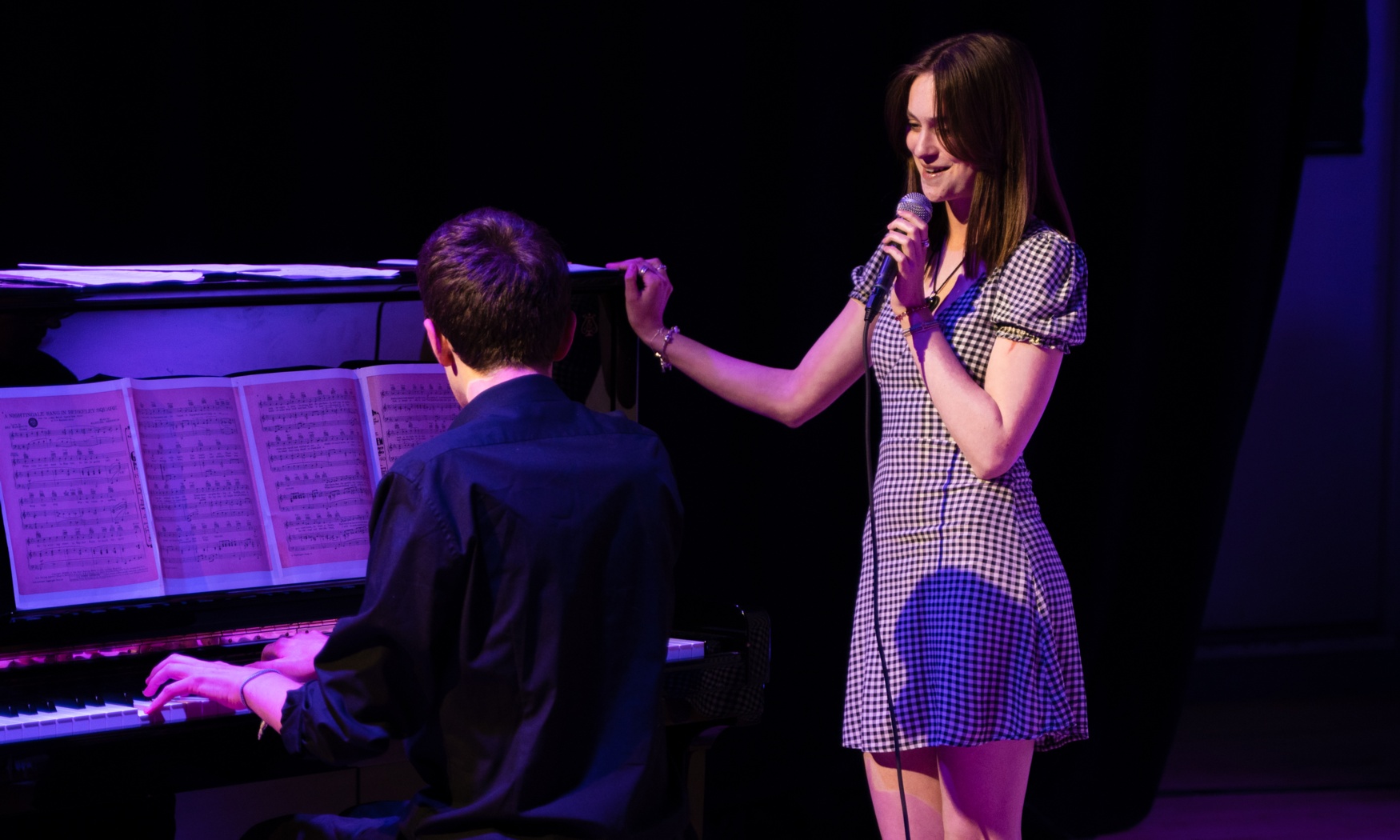 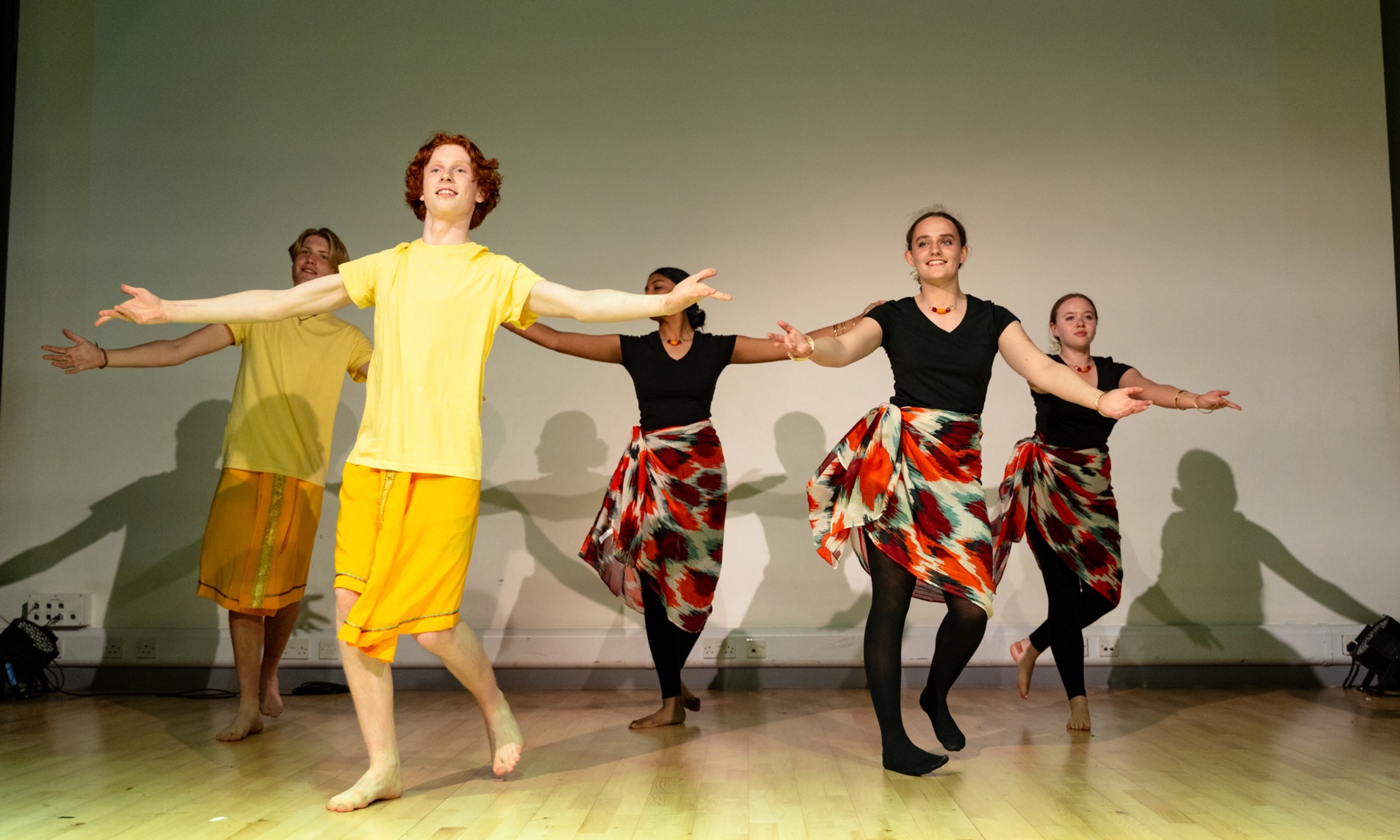 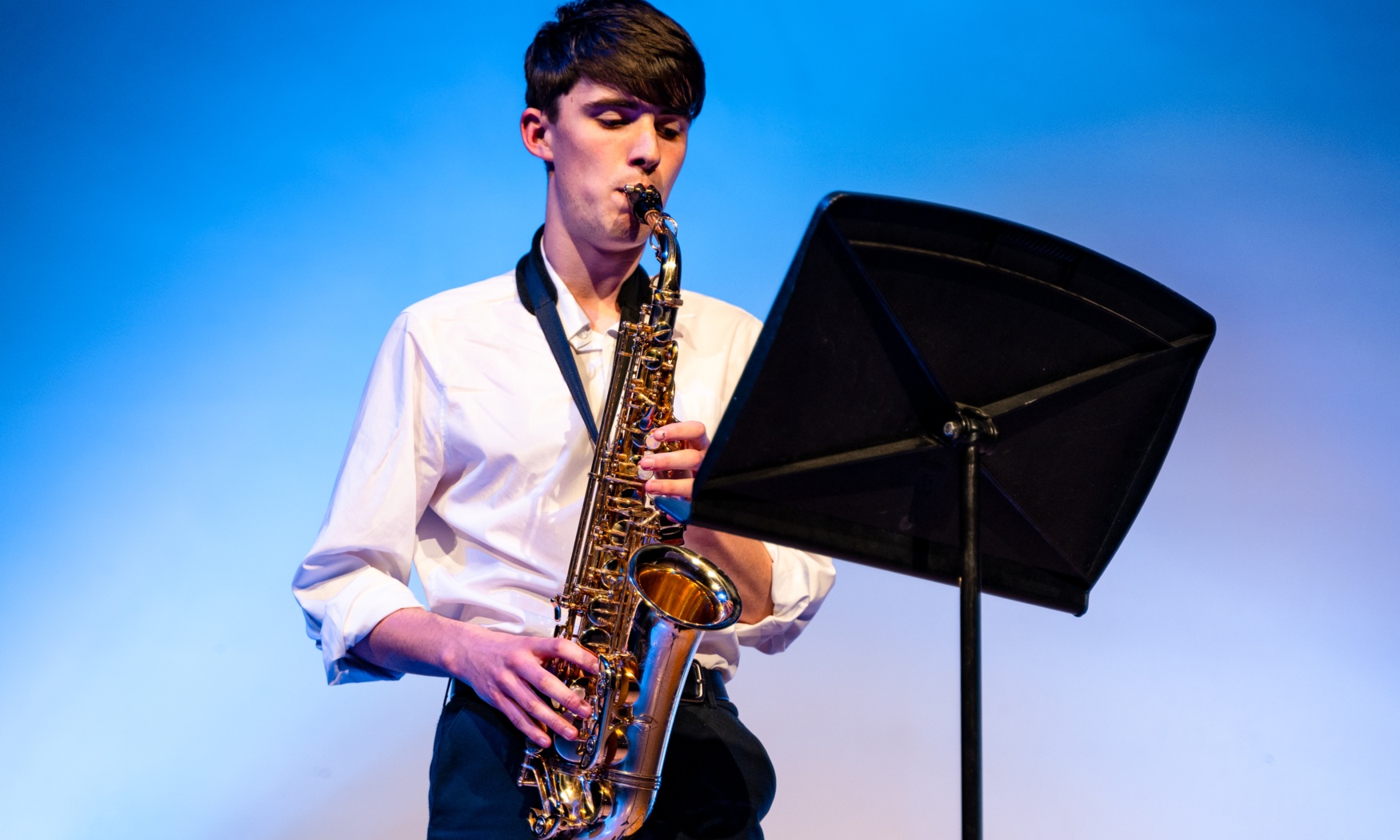 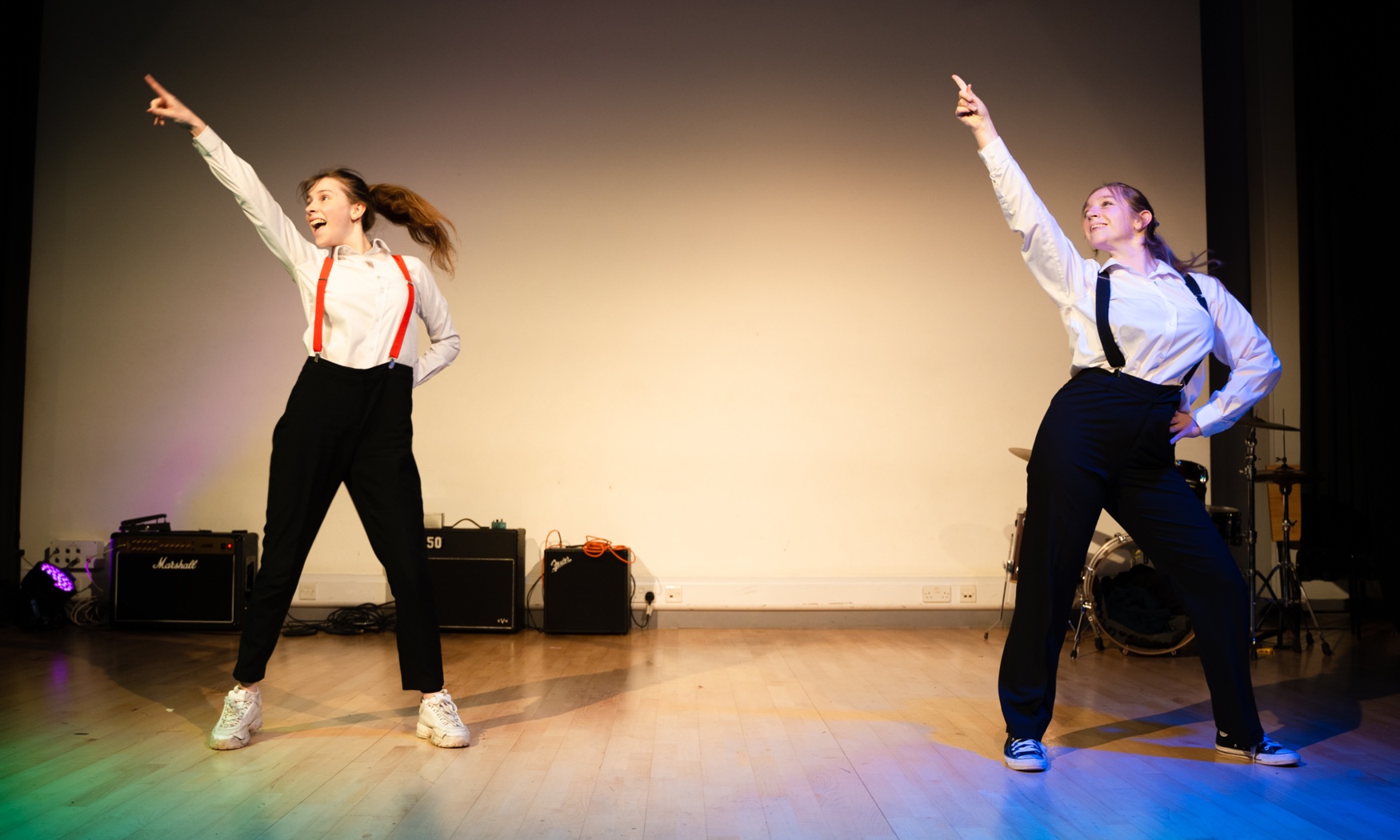 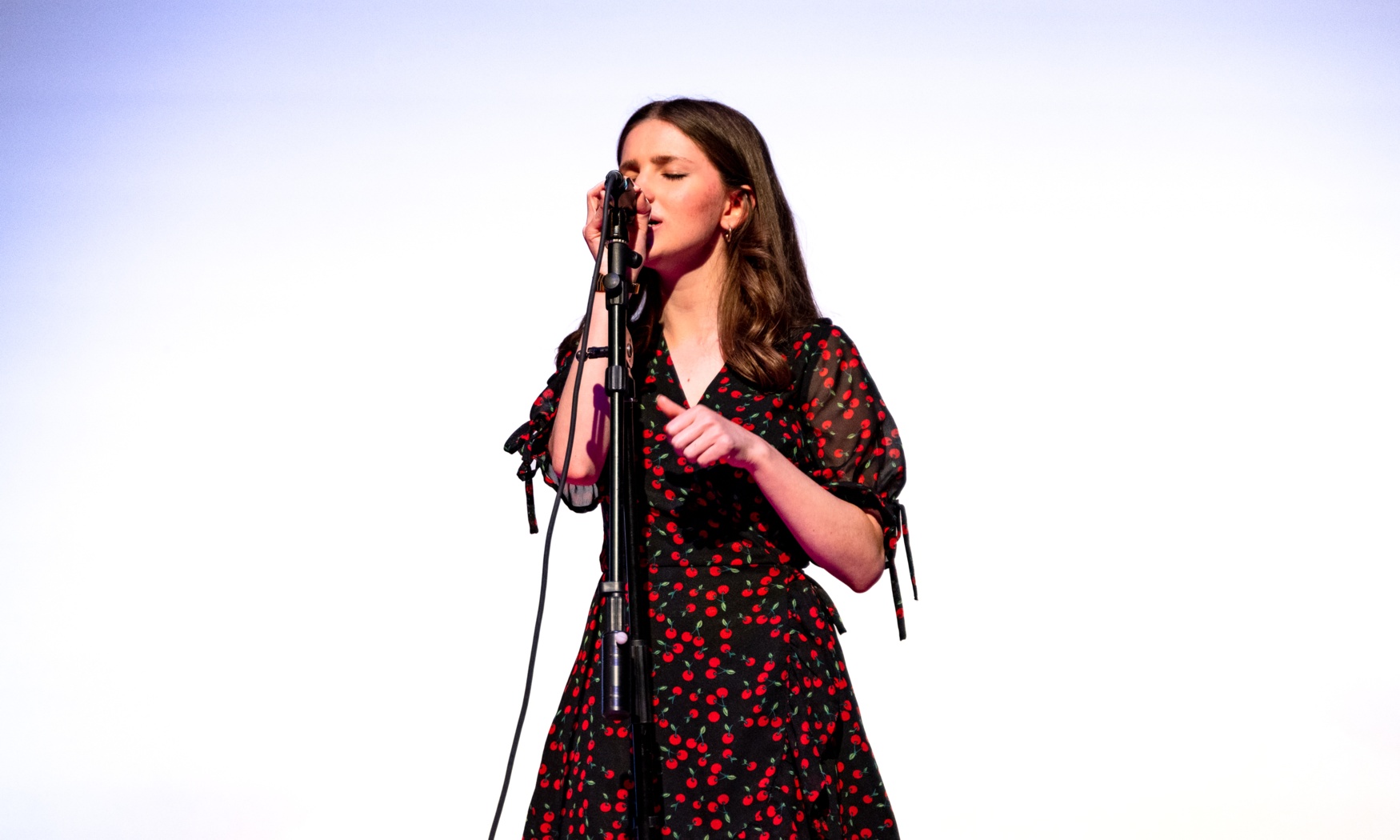 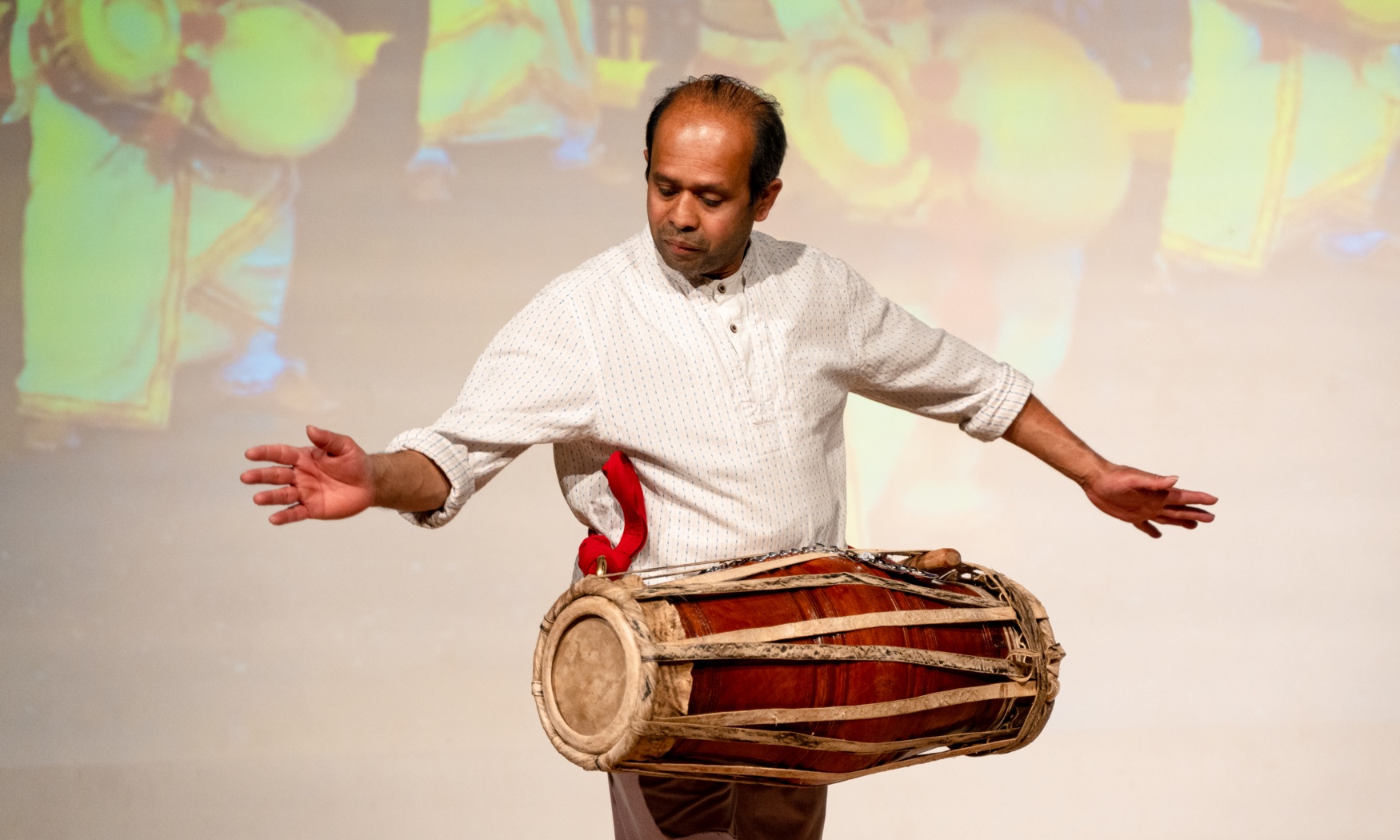 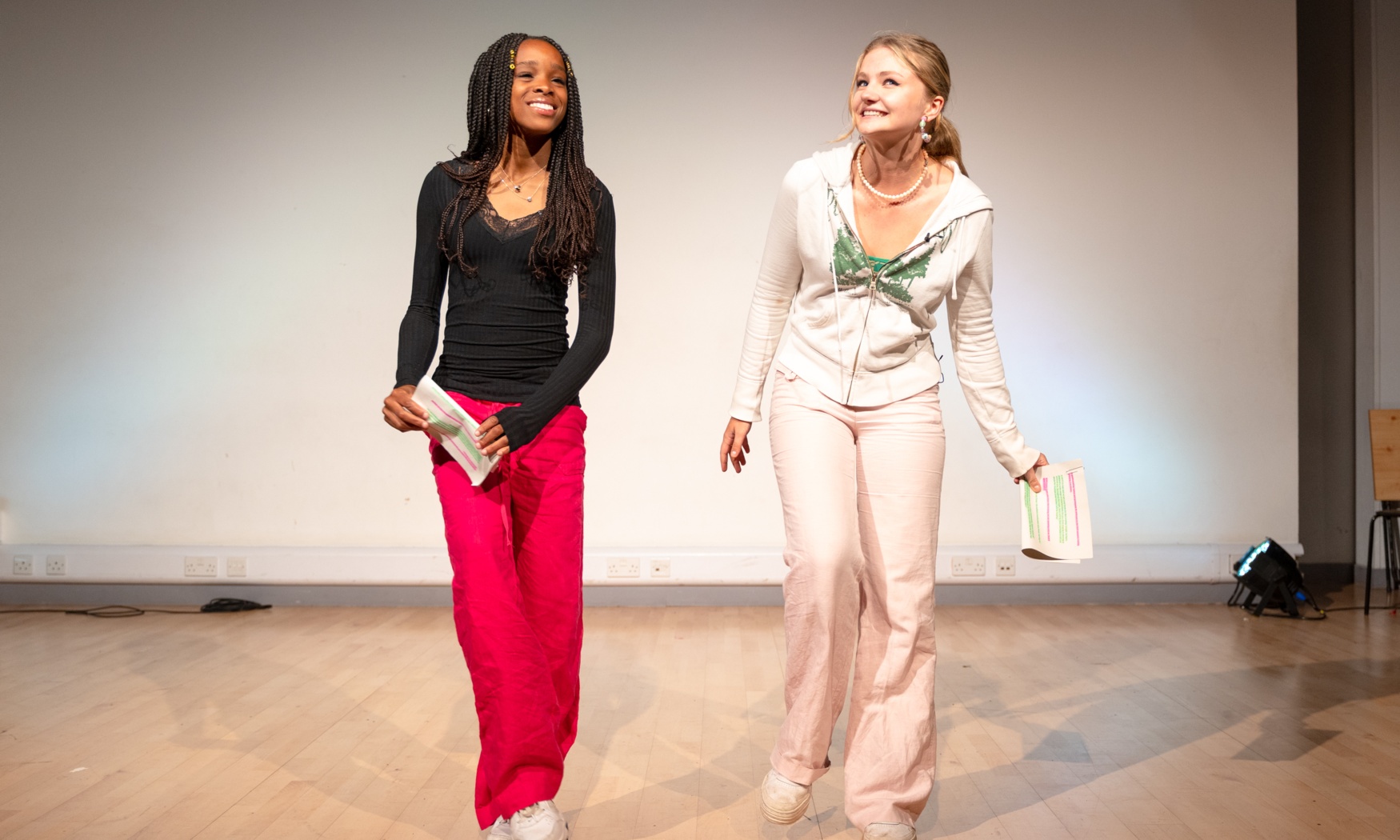