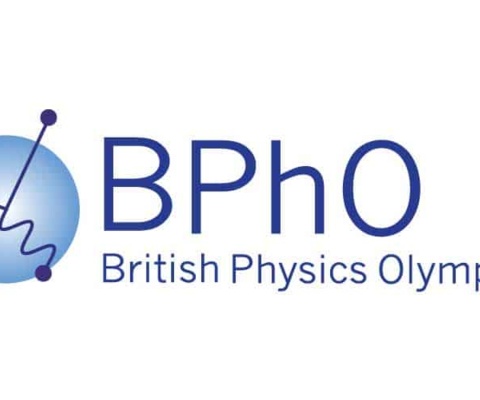 In March, pupils from U5 and L6 competed in the British Physics Olympiad Senior and Intermediate Challenges hosted by the University of Oxford, which involves answering a series of highly demanding abstract Physics problems from beyond the GCSE and A Level syllabus.

In the Senior Challenge, 5300 pupils took part across 380 schools, and we are pleased to announce that our pupils achieved the following outstanding results: 6 Gold Awards, 5 Silver Awards and 6 Bronze Awards (details of pupils below).

Well done to all the pupils involved on their fantastic results!