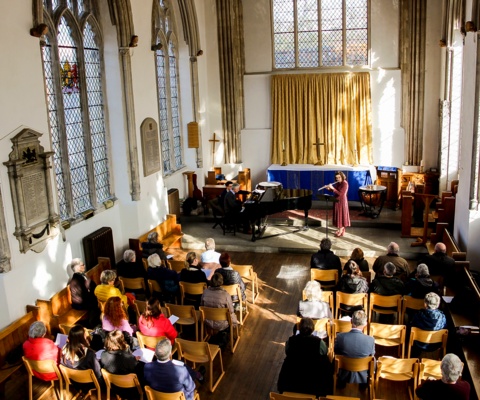 Caitlin Obee ON (16-18) returned to Norwich School on 27th February 2020 to perform in a Making Musicians concert in the School Chapel.

Caitlin is currently in her second year at Cambridge University, where she studies music. She also has a busy musical life outside her academic degree, playing in numerous orchestras across the city as well as being Vice President of Clare College Music Society. Caitlin achieved a Diploma of London College of Music back in 2015 and now studies flute with Emma Halnan. In addition to flute playing, Caitlin sings in the renowned Clare College Choir which has so far taken her touring to many corners of the globe, including to Canada, America, Mexico, China, Hong Kong, Spain, and the Netherlands. She is hugely excited to be travelling to Iceland in the coming weeks.

Before going to university Caitlin was a music scholar at Norwich School (2016-18) where she was twice awarded the Bernard Burrell Memorial Prize and greatly enjoyed leading Brooke house in the annual House Music Festival. Caitlin was Principal Flautist of The Orchestrate! Project (2014-17) and the Norfolk County Youth Orchestra (2017-18). She is also a keen composer, having had works performed in both Norwich Cathedral and the Cathedral of St John the Baptist where she was a Choral Scholar during her time in Sixth Form. 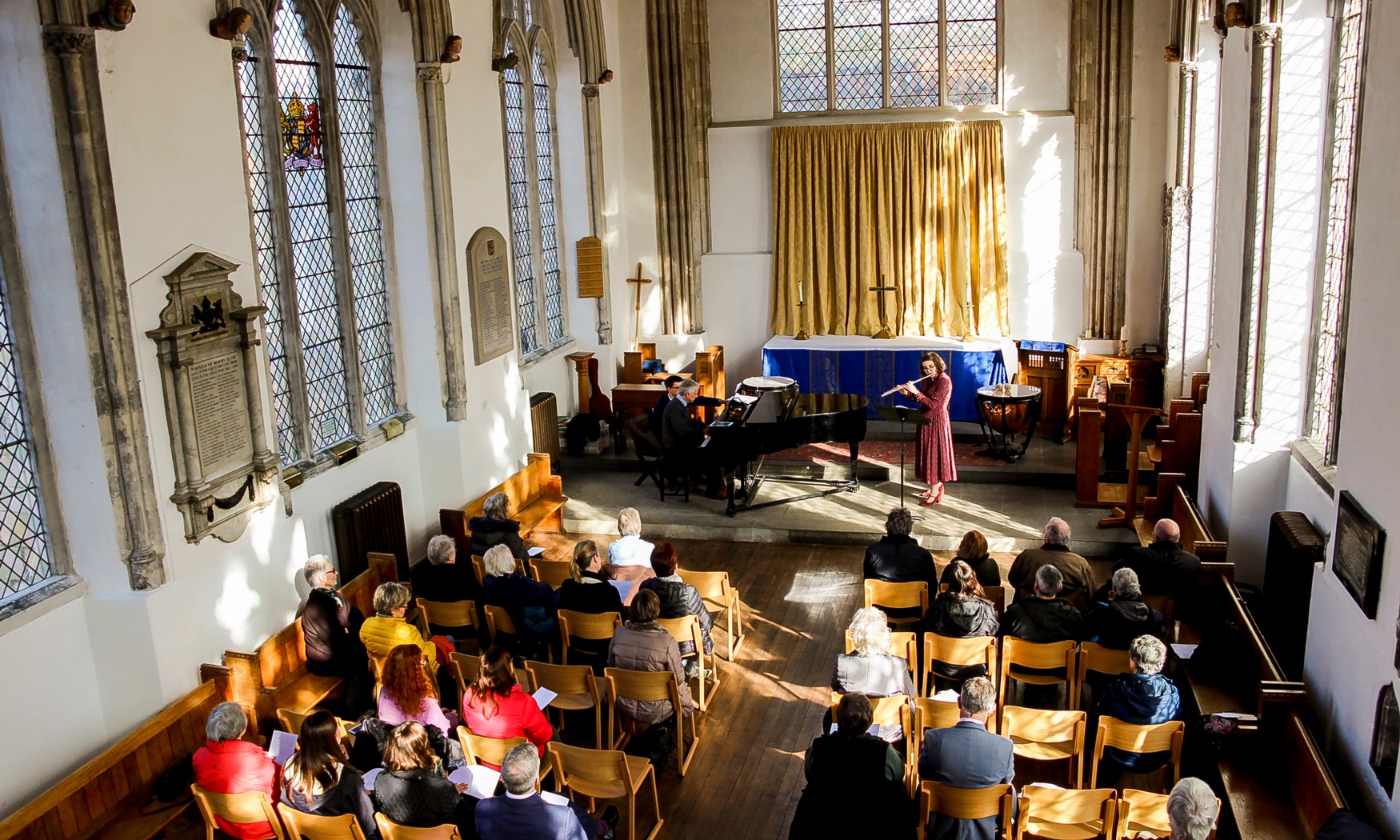 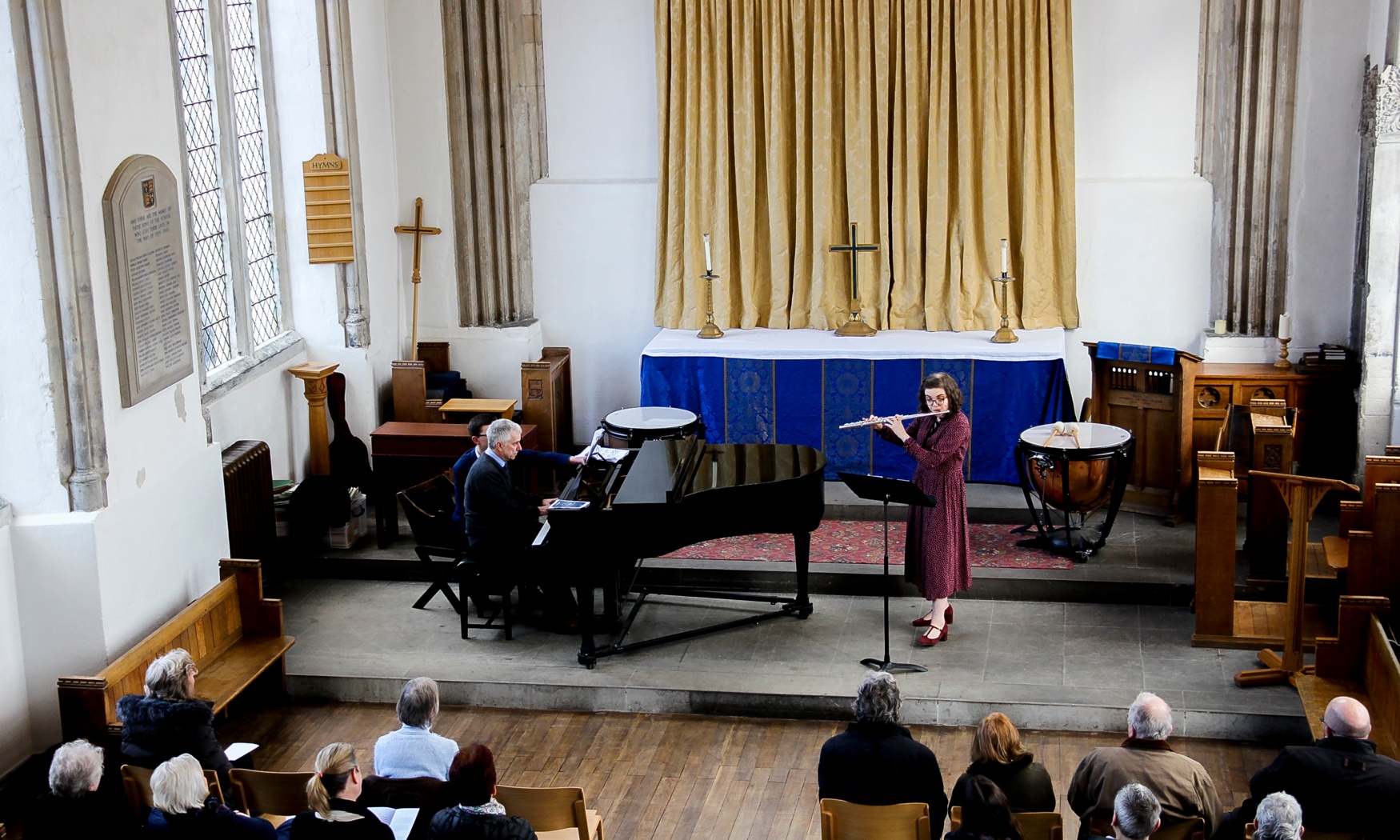 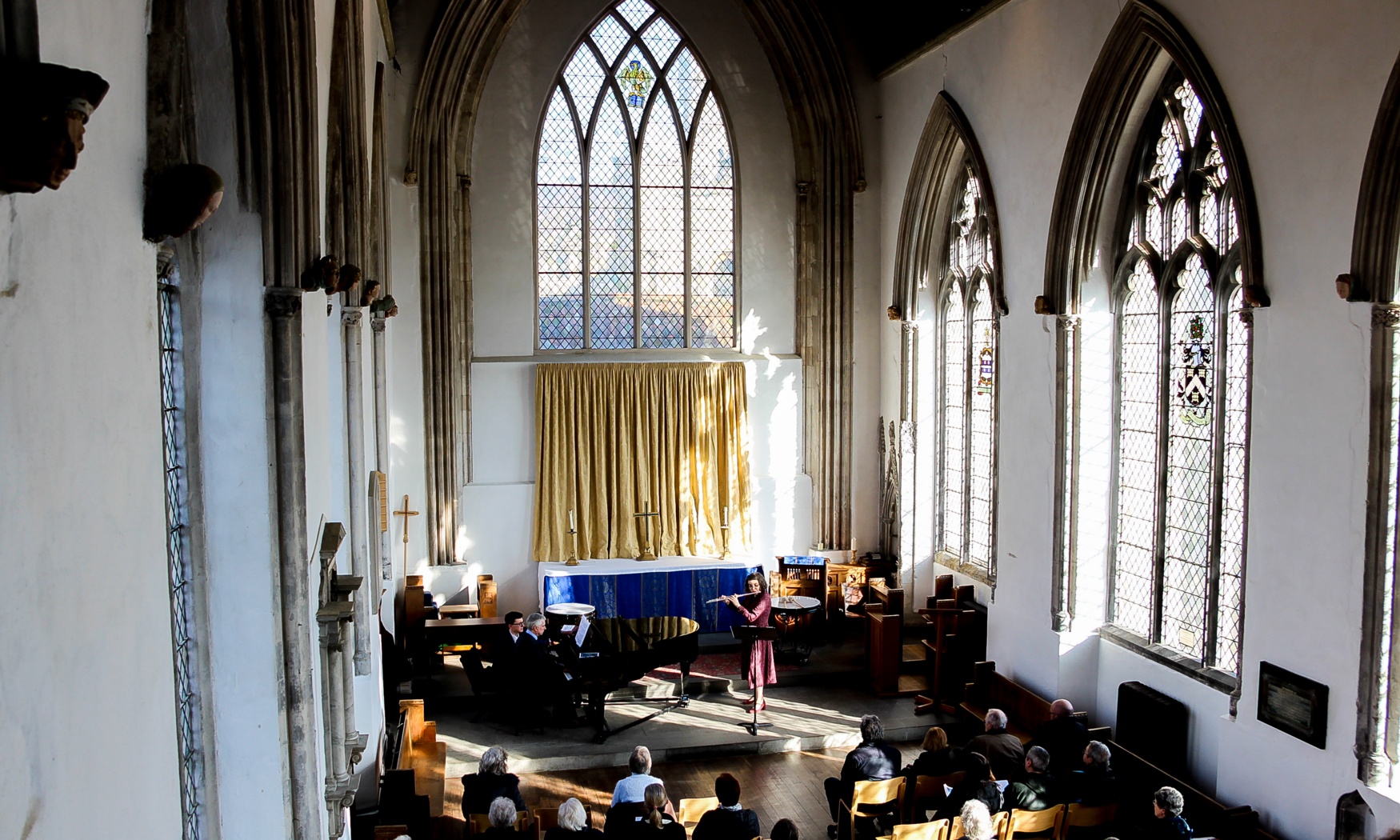 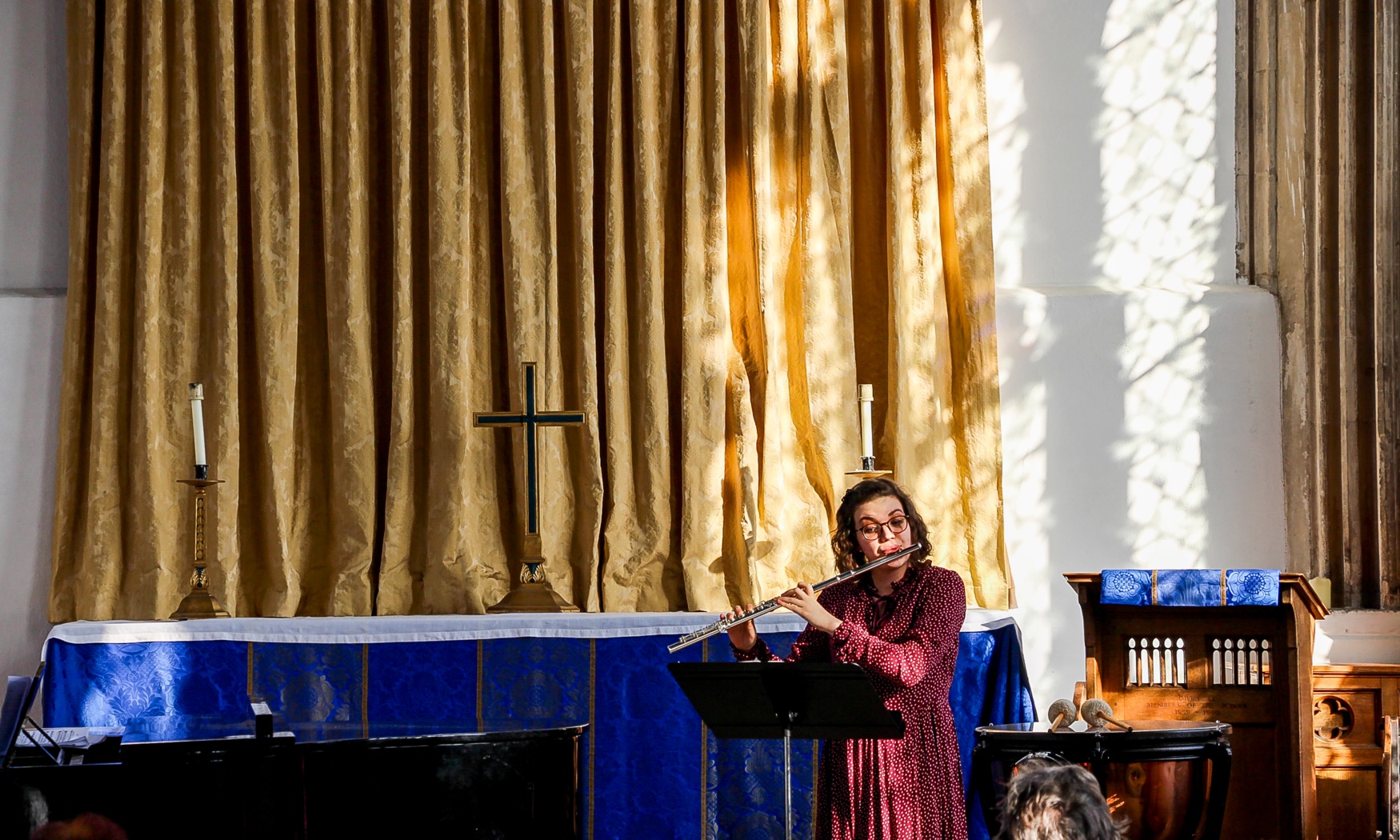 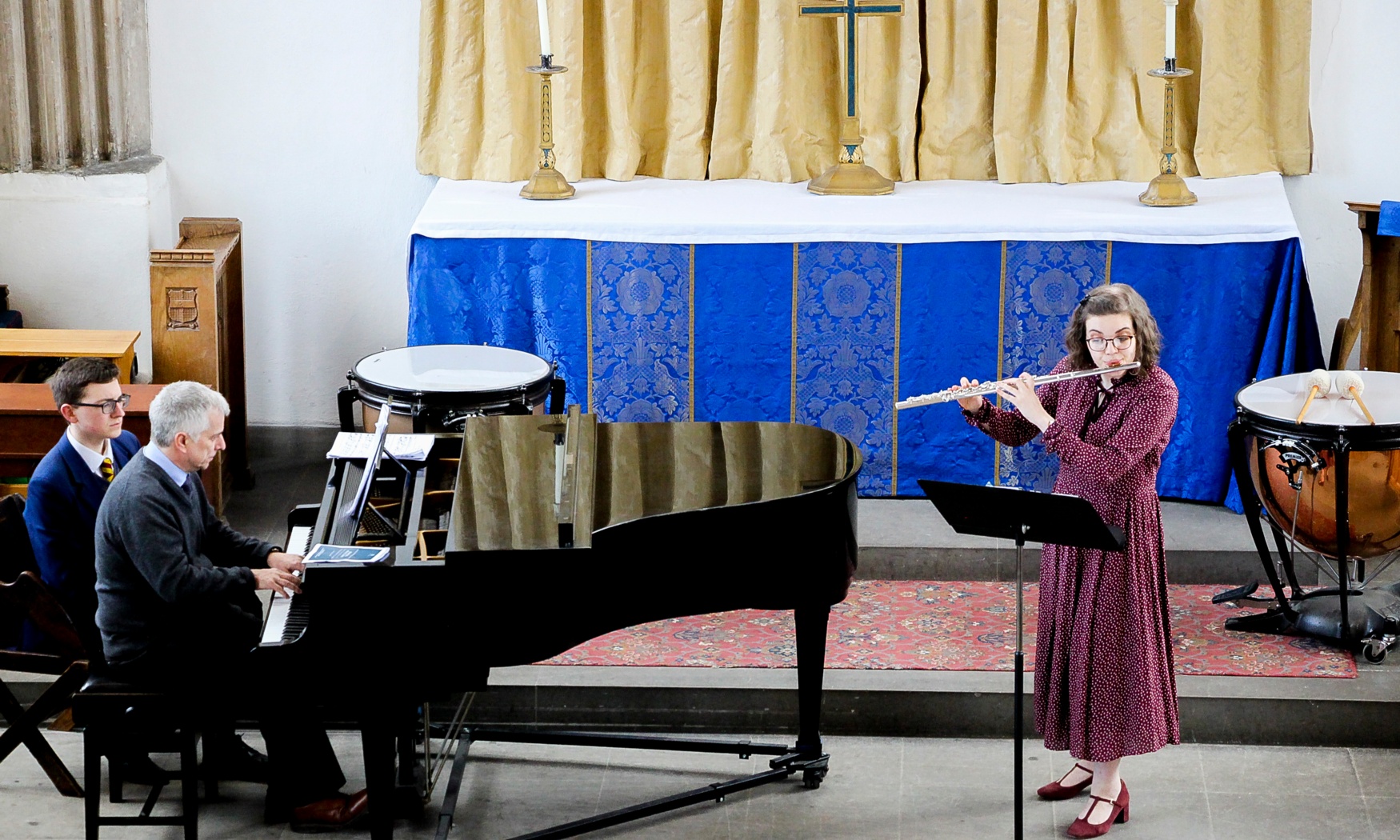