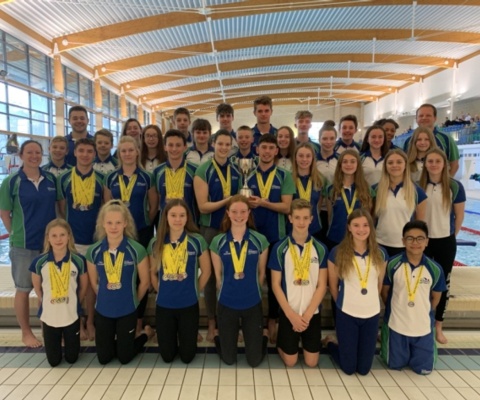 Olivier Vedrenne (L5V) and Lily Macdonald (L5E) took part in the competition with the City of Norwich Swimming Club, which took place at UEA Sportspark. The competition saw swimmers compete with other young athletes from the region over three days of events.

Olivier Vedrenne competed in 12 events, winning 8 medals (5 golds, 2 silvers and a bronze), securing 20 points in the top swimmer competition. His achievement means he has now officially qualified for the British Summer Championship in Glasgow next month. He will be competing in 50m, 100m and 200m breastroke and the 200m and 400m Individual Medley. He will also be competing in the Swim England Nationals in the 400m freestyle later this year.

Lily Macdonald also had a fruitful weekend, securing her place in the English Nationals in the 200m Fly.

The  City of Nowich Swimming Club took home the award of top team in the overall competition, a first for the team.

Congratulations to both pupils for their achievement, and good luck in your next events! 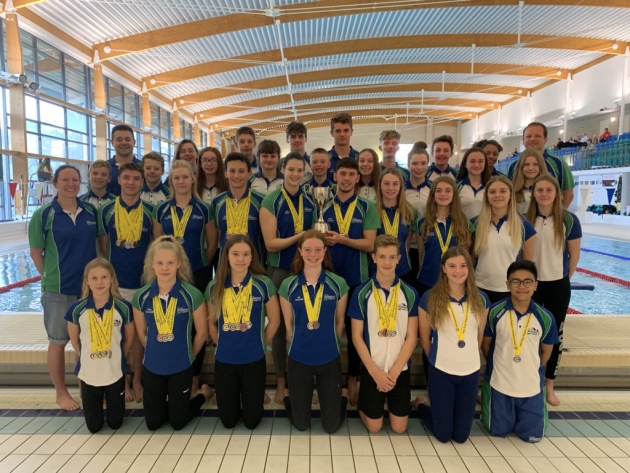