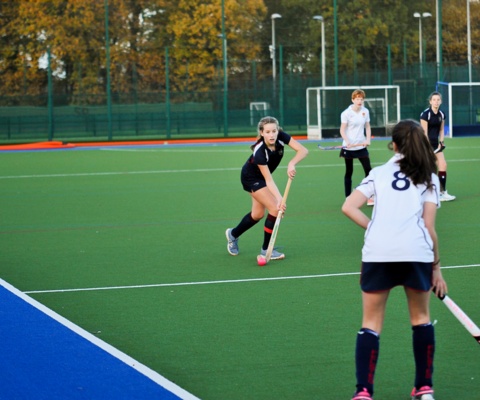 Norwich School U14 Girls Hockey team competed in Regional round

On Thursday 8th November, the Norwich School U14 Girls Hockey team competed in the Regional round of the EHB school’s hockey cup. The side faced a very tough group at UEA, which included Kent’s 1st placed side Sevenoaks, who are unbeaten this season with a goal difference of 88 this season.

The day started with a game against RHS. The girls performed well and stuck to the process and their individual roles throughout the game, deserving their win with the goals coming in the second half.

The following match saw them take on Sevenoaks.  It was a very gritty performance with the final score ending 1-1.  In the final pool match, Norwich dominated territory and possession but became frustrated when chances were not executed.  The result ended a 0-0 draw with Norwich the better team. The girls finished second on goal difference which left them needing to beat Felsted who had won all 3 of their pool matches to qualify for the East Finals day.

The side did not have long to put their frustrations behind them but they showed a high level of maturity in a short space of time to move forwards as a group. They performed superbly to beat Felsted 1-0, with all the squad playing their part both on and off the pitch. They should be very proud of their team performance.

The side now go on to the Regional Finals on the 22nd November where the top 4 teams in the East of England will compete to qualify for the national finals. 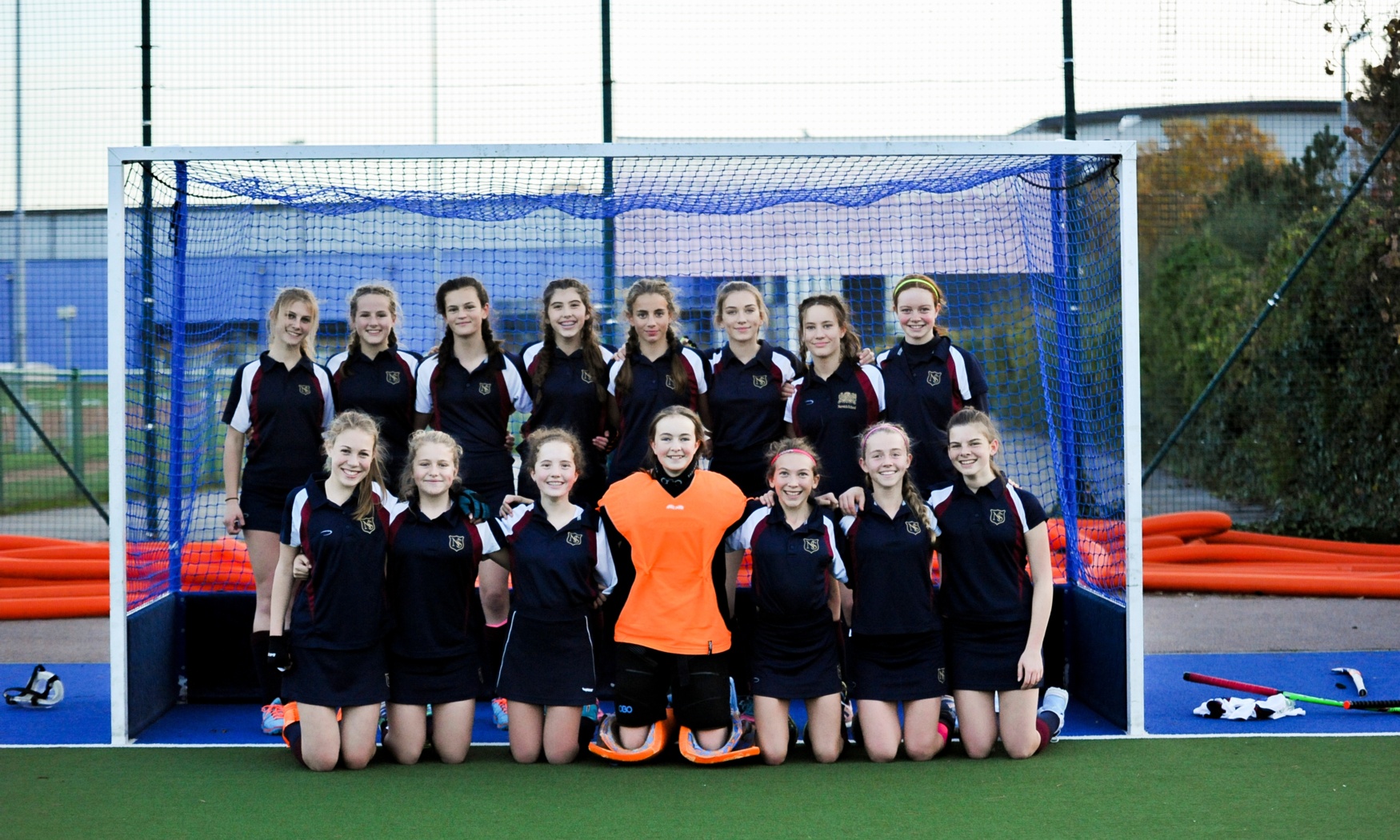 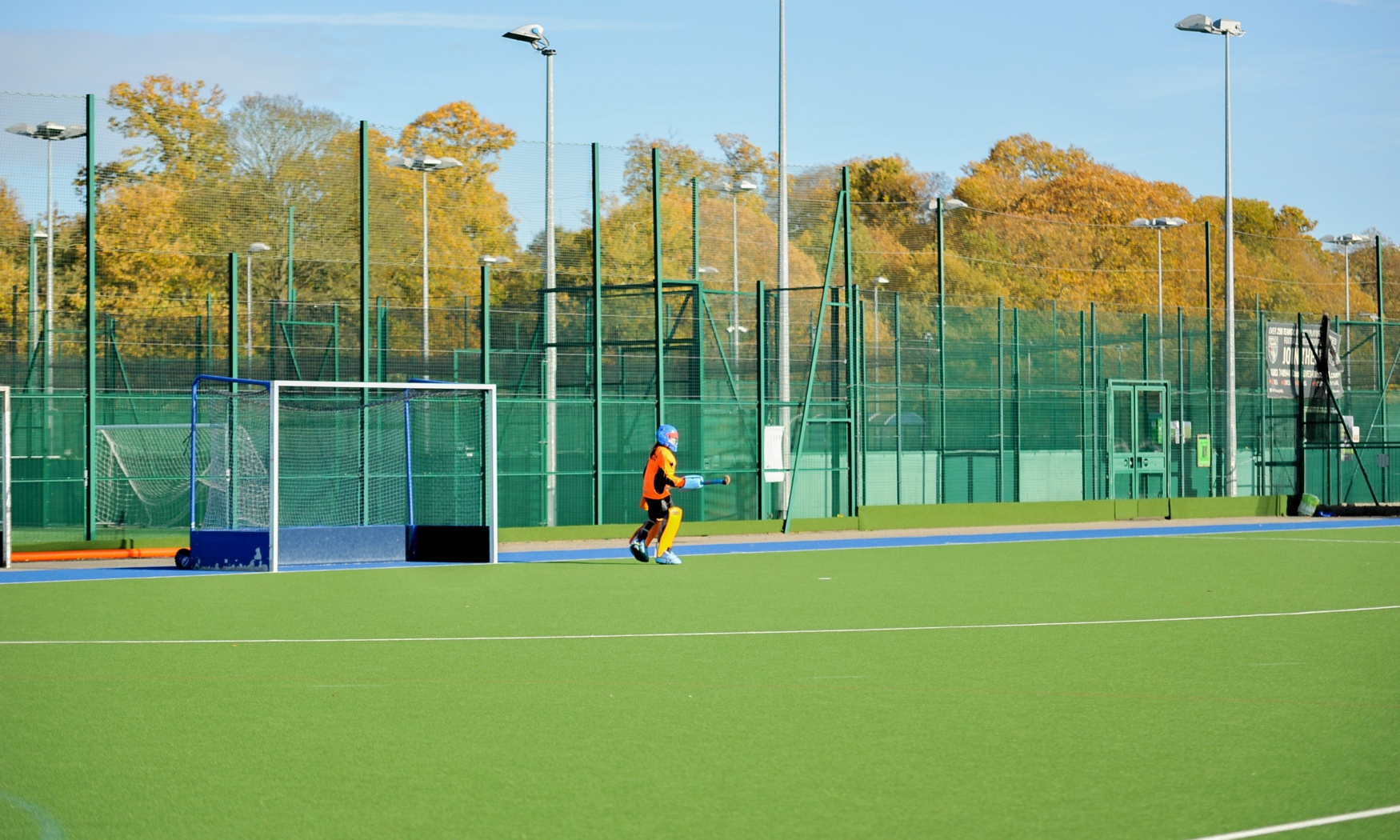 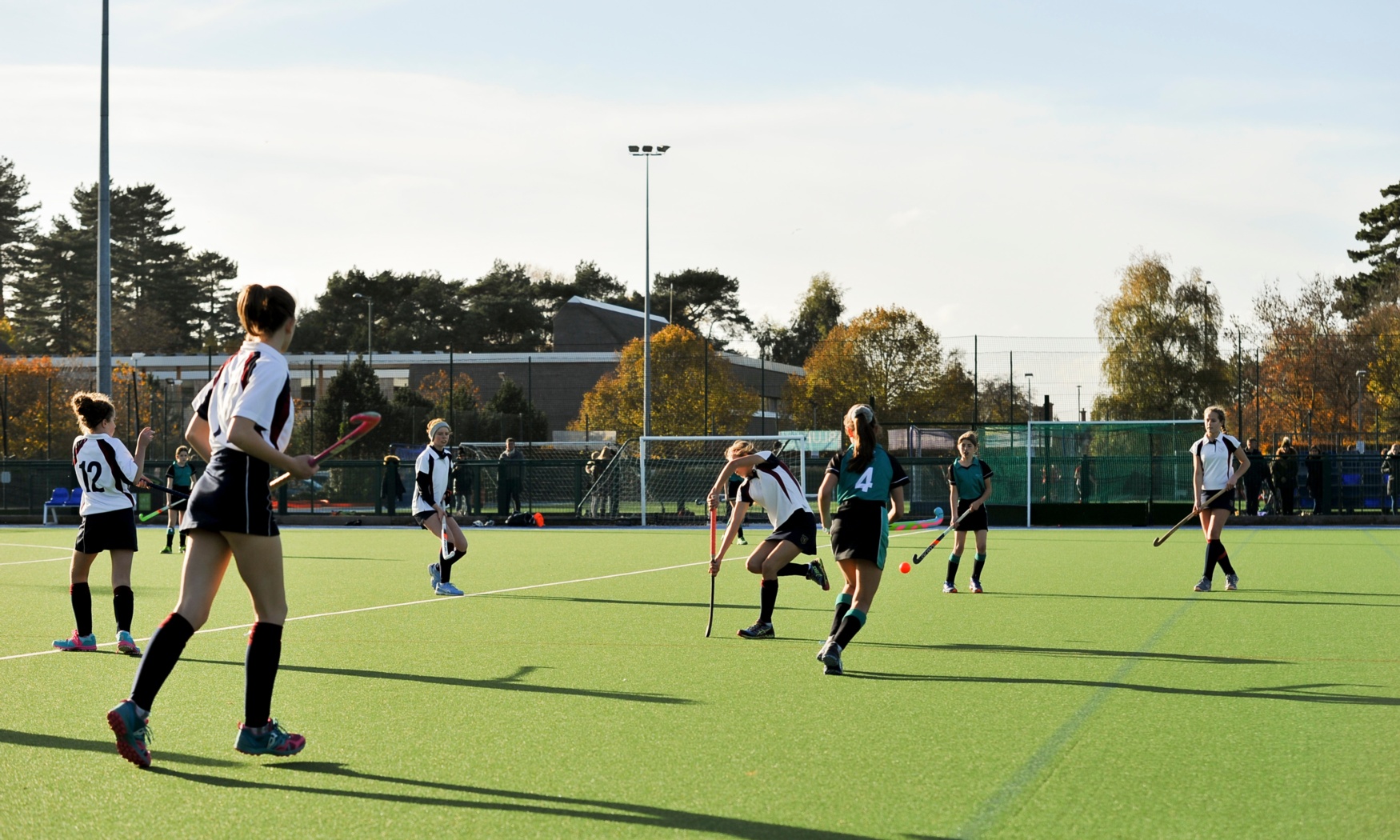 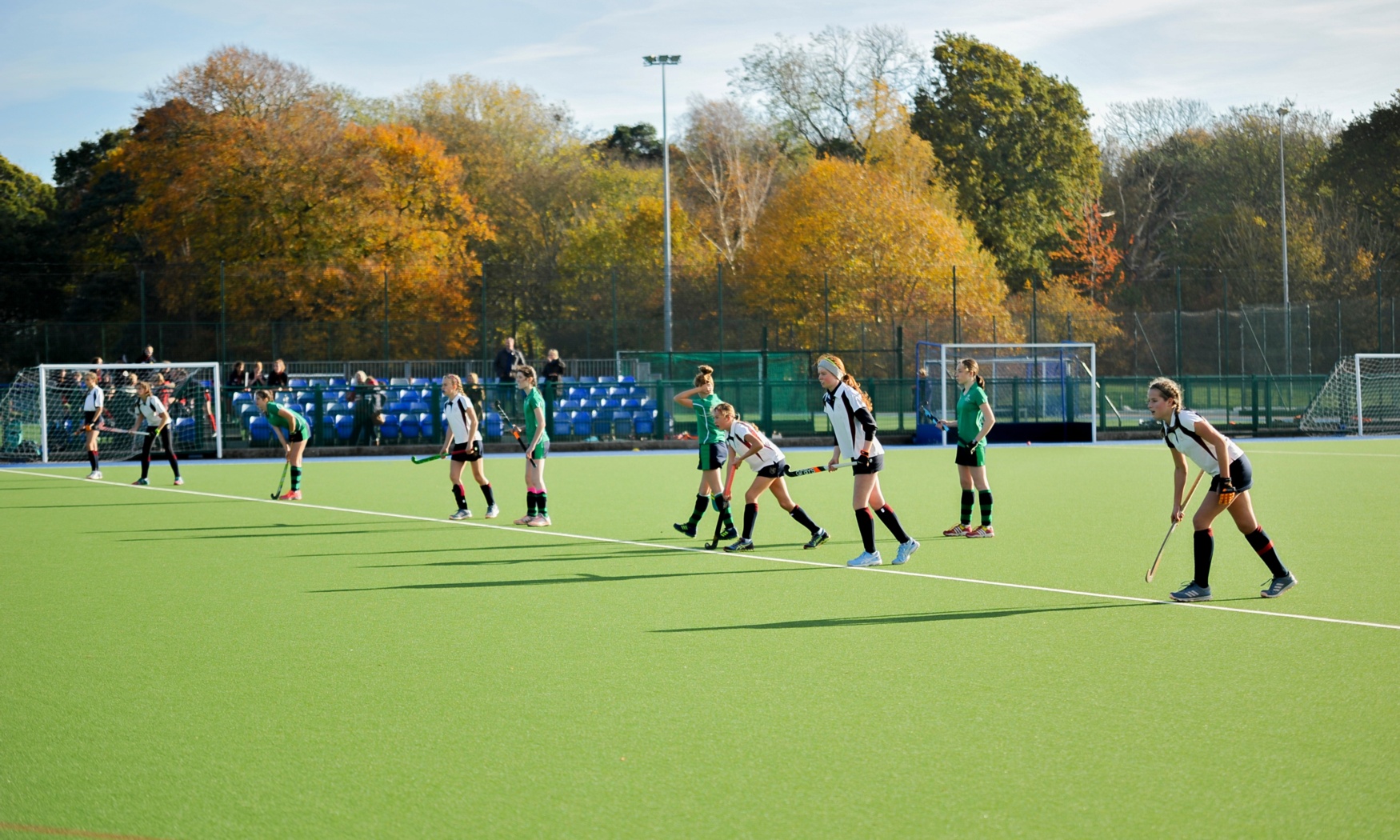 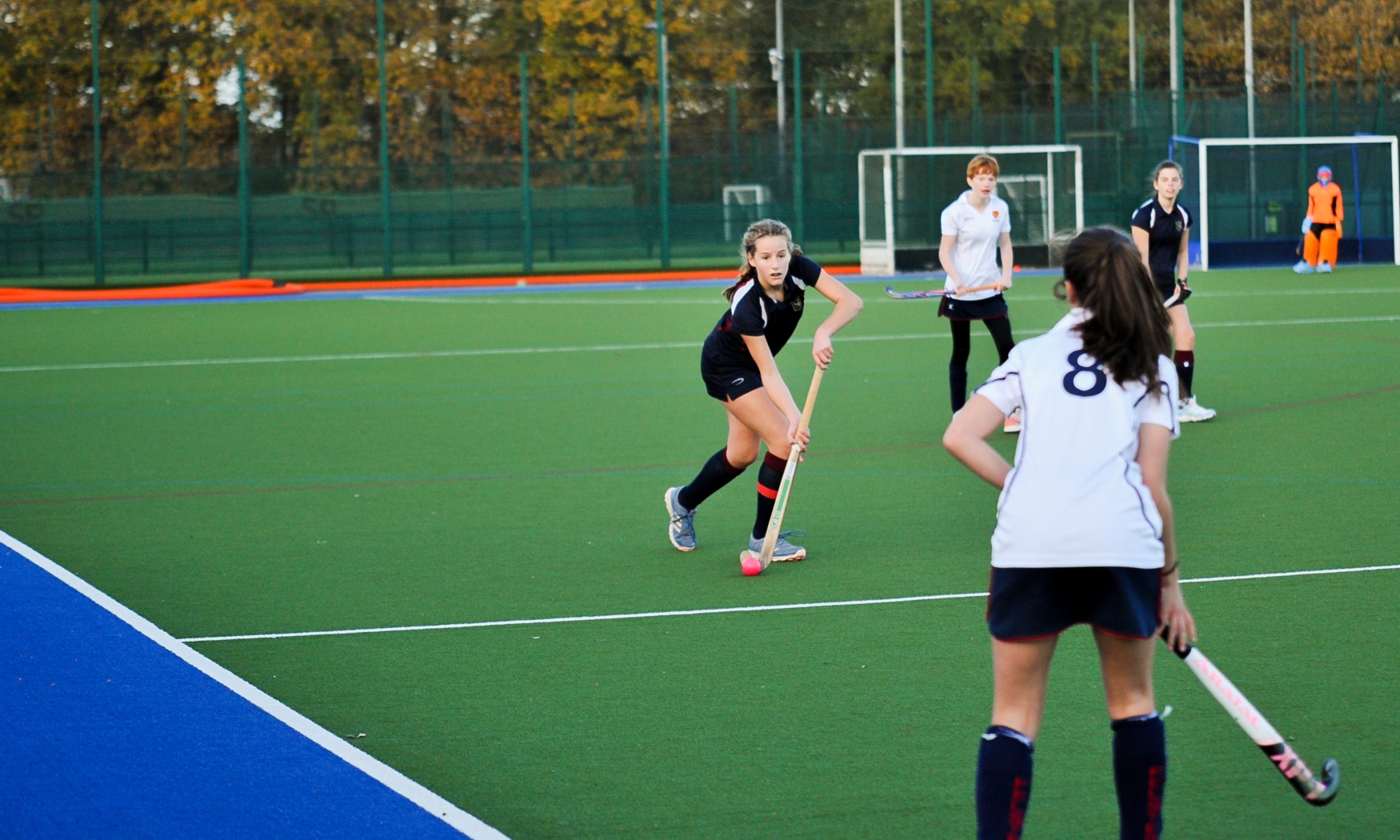 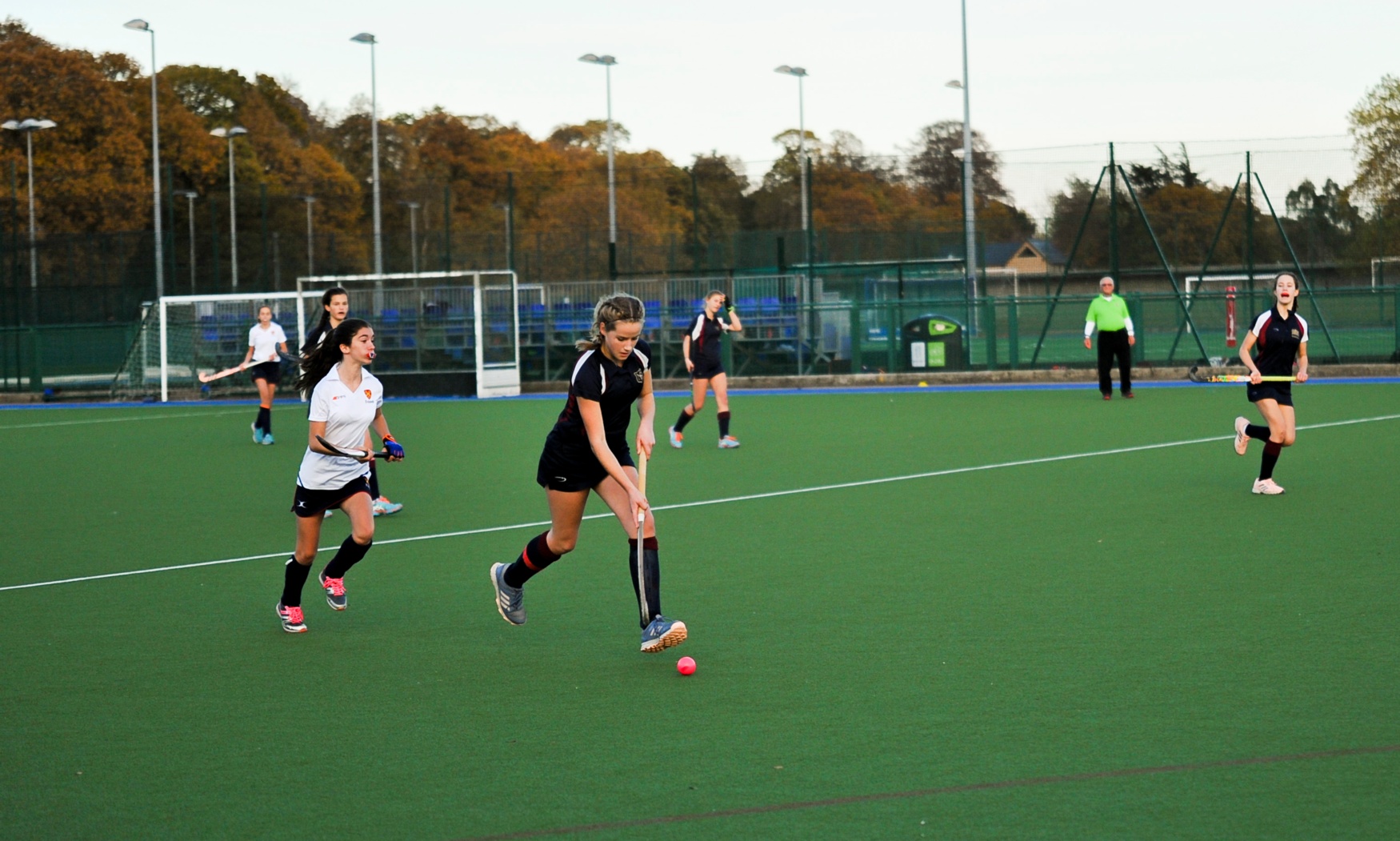 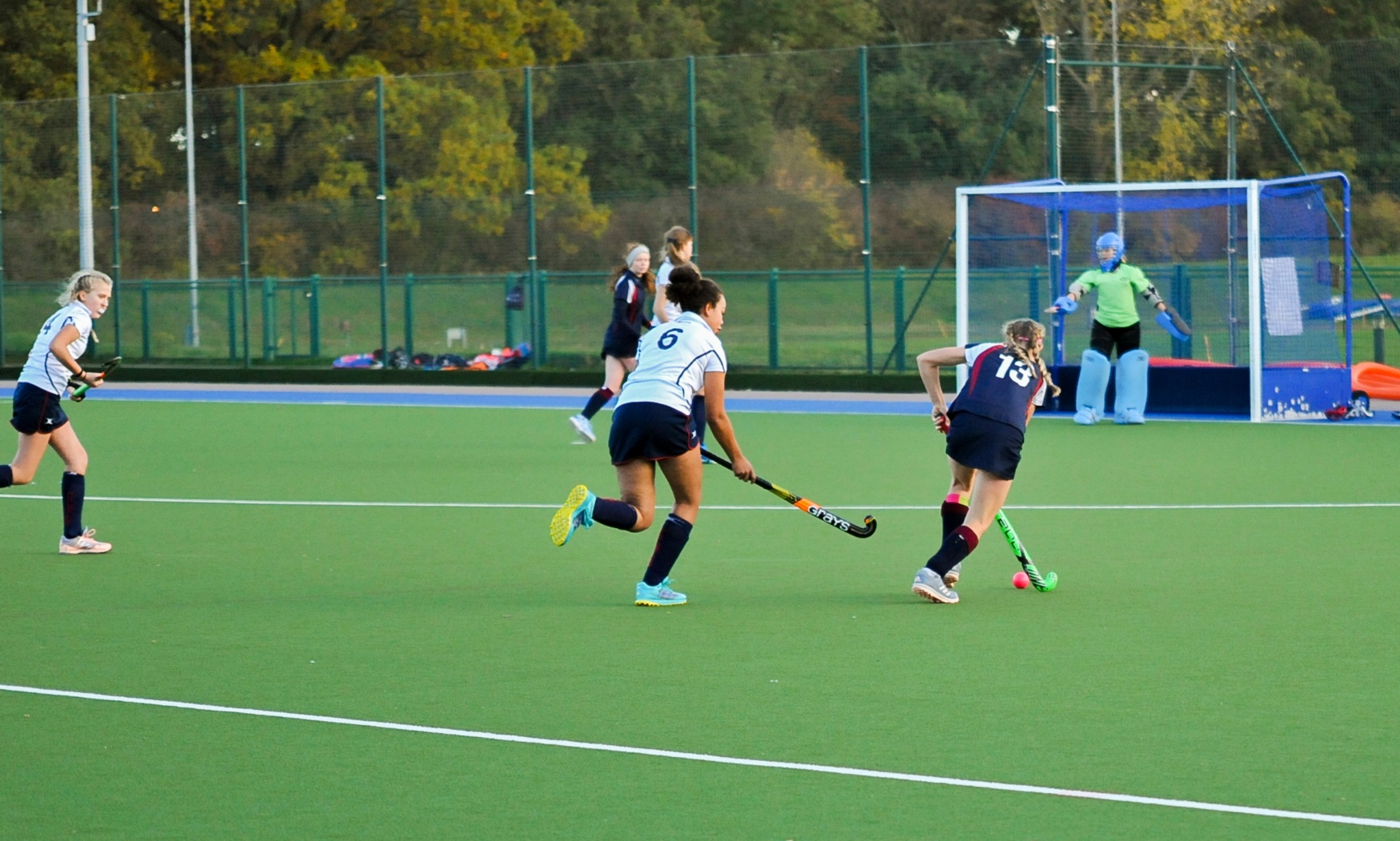