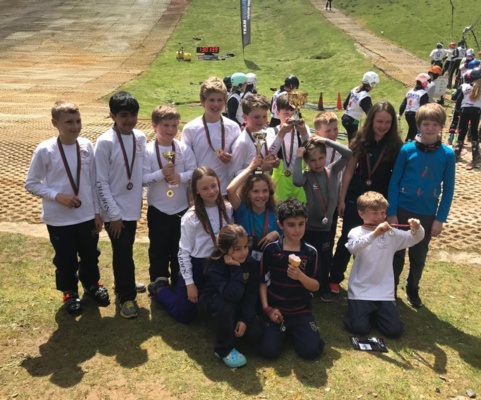 On Sunday 12th May, 28 skiers from both the Lower and Senior schools took part in the Eastern Region Ski Association School Championships, held in Ipswich. This was one of the biggest entries the school has put in, with 8 teams across 12 year groups representing Norwich School.

All skiers completed at least one run to count towards their teams score which is an excellent achievement with a number of skiers competing in their first competitive race.

There were a number of excellent performances with the School claiming the following podiums;

Antonia Watson won the U10 girls individual title and Rohan Chauhan, the U16 boys. Rufus Snelling came 3rd in the U10 boys.

Mr Cowan, Director of Sport at Norwich School, said: "Norwich school claimed second best school on the day overall; a really brilliant achievement by all the pupils involved. Thank you must also go to the parents who cheered very loudly all day for all the Norwich School pupils. Special mention must also go to Mrs Watson for all her help in organising and supporting the event." 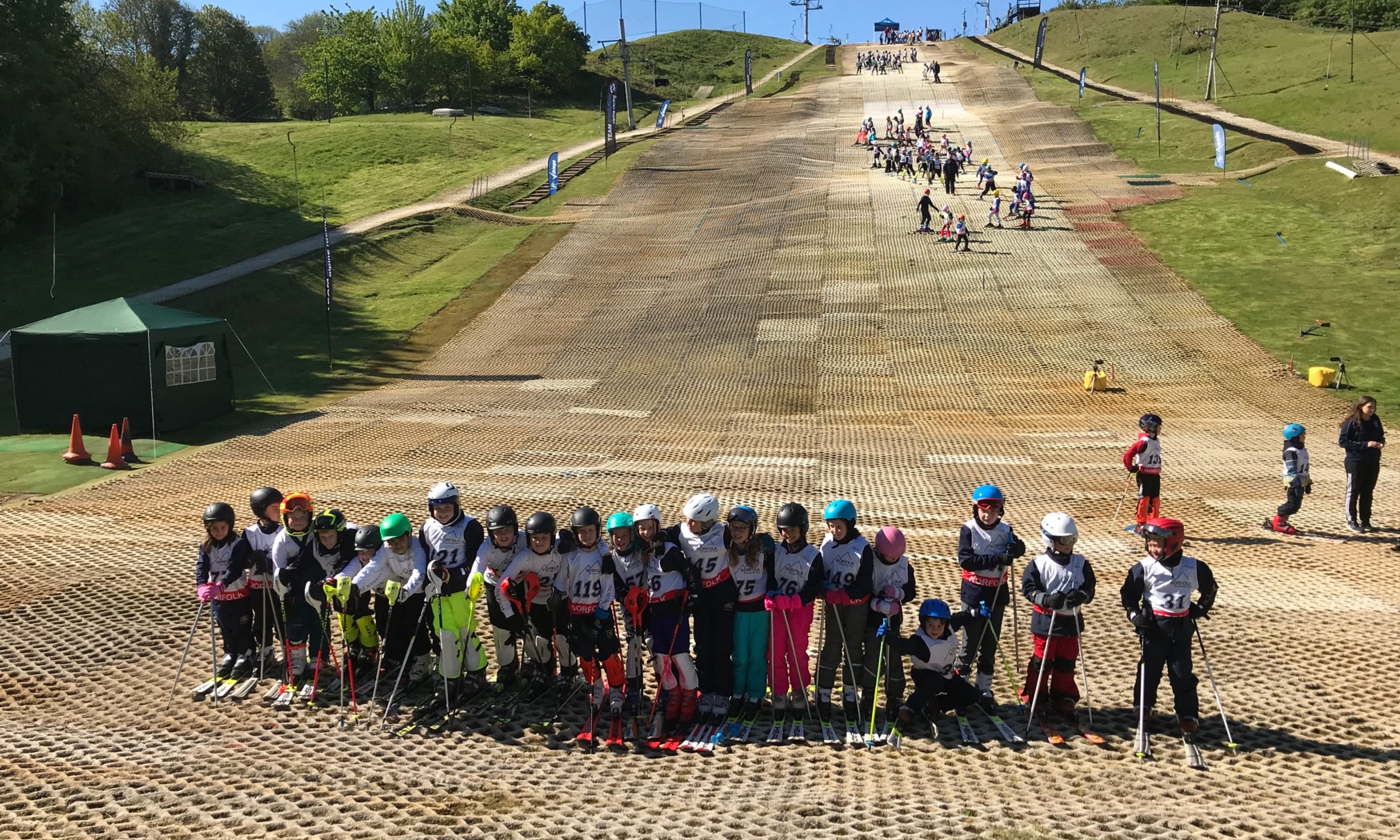 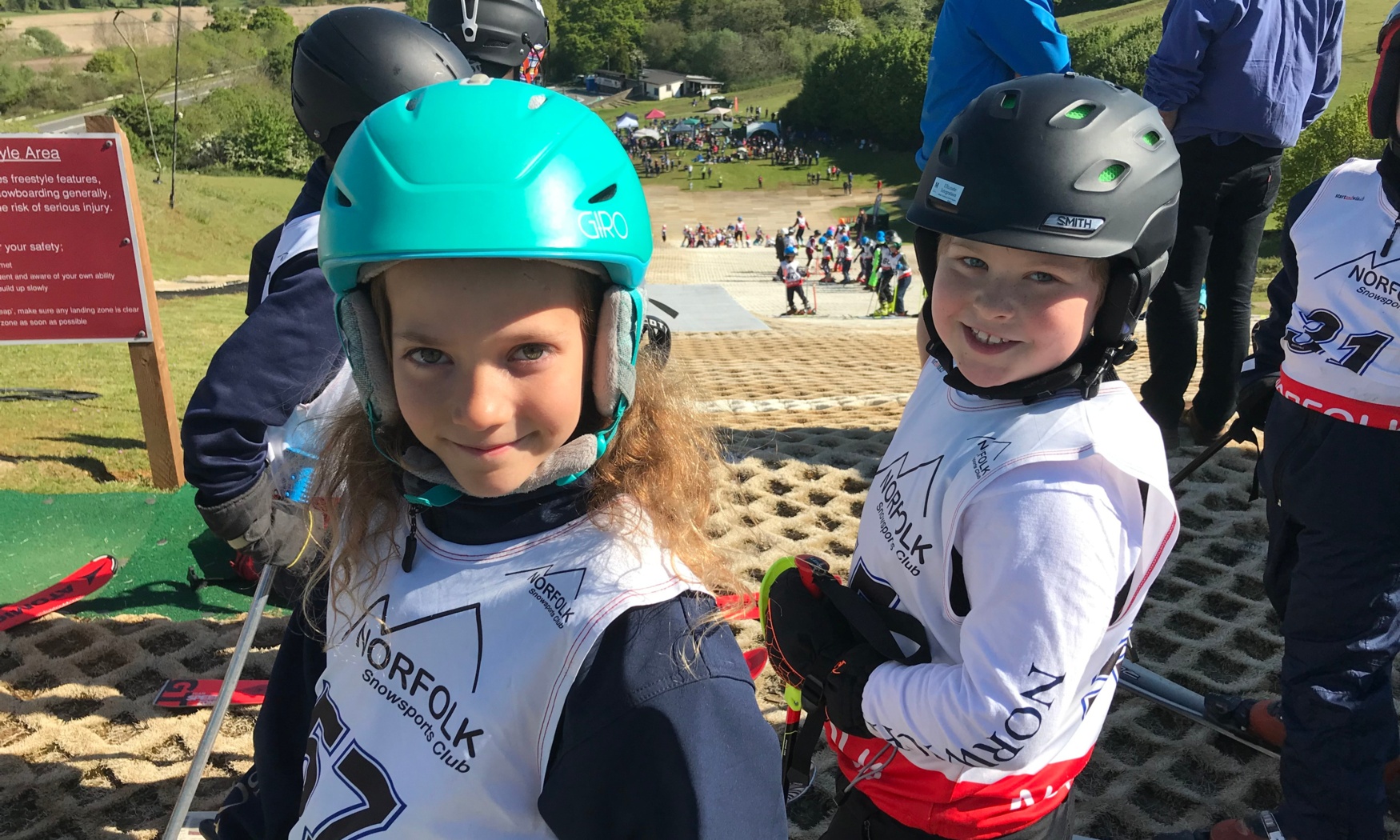 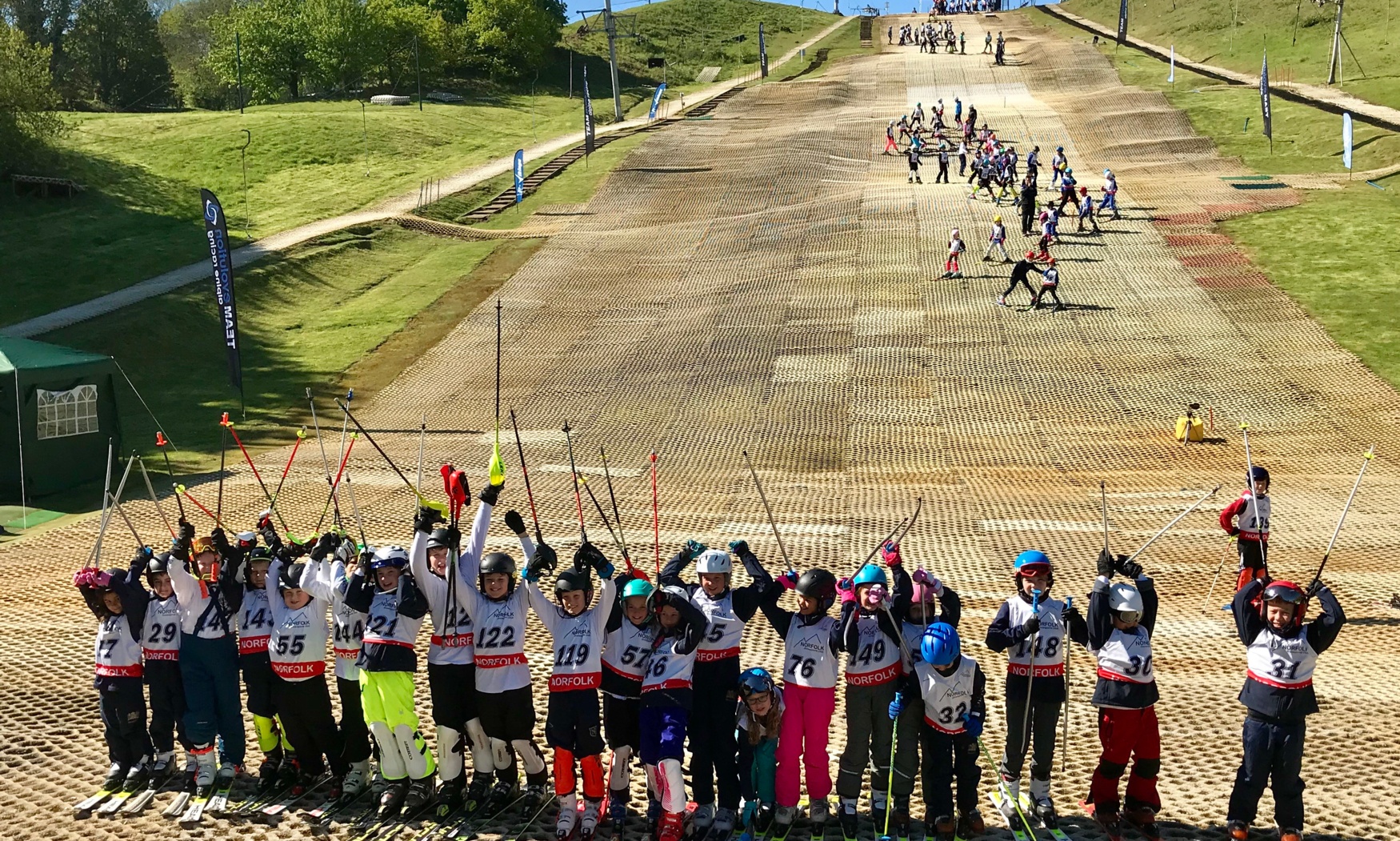 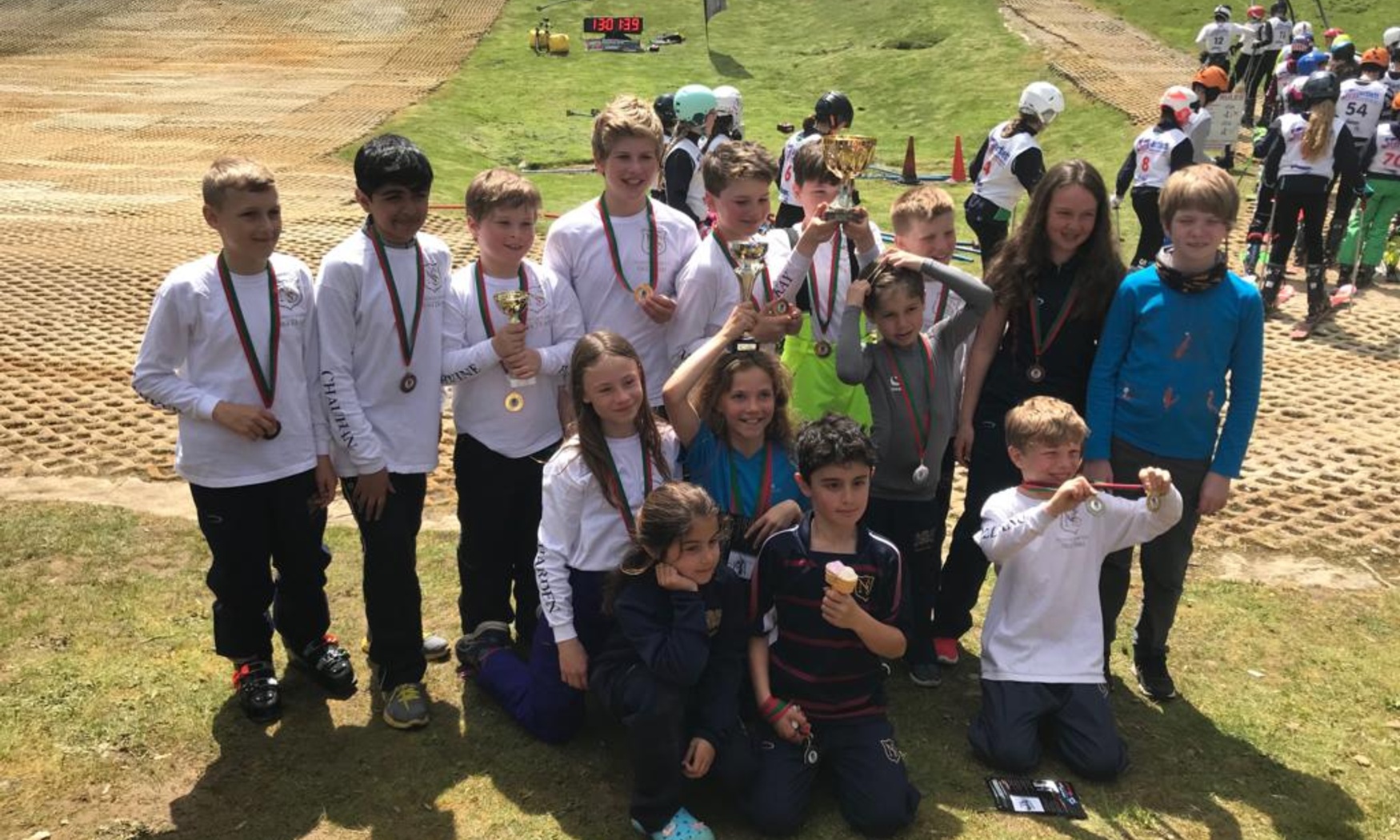