During the Lent and Trinity Term, Norwich School has been working with a charitable organisation, Dying Matters, in a creative writing project brought about by the Lord Lieutenant's Palliative Care Forum.

Dying Matters is a coalition of organisations which aims to help people talk more openly about dying, death and bereavement. Studies show that conversations about death can help individuals and families cope better with bereavement, and allows individuals to plan ahead for a good death.

Pupils were asked to consider a phrase used in a campaign by Dying Matters; "I wish we'd spoken earlier..." and respond to it in no more than 1000 words. Pupils wrote prose, poetry and even songs which all dealt in some way with death and dying. Although being given a very tough subject to write about, pupils impressed readers with their maturity and the skilful way they dealt with the topic. Words were written from the viewpoint of the elderly and the young and showed pupils' deeper understanding of how death affects families.

We don't talk about death very much. It's an uncomfortable subject that we don't usually want to dwell on. And yet if we make death a taboo, if we collude with an unwritten consensus that we can't talk about death, we will run in trouble when we need to talk about it. Research Shows that it is better in the long run to talk through what dying involves, and ho dying can be done as well as possible. Norwich School organised a writing project in partnership with Dying Matters because we wanted to give our pupils this challenge - to face some of the difficult but important issues involved in dying.

Judges from the UEA and Norwich and Norfolk University Hospital had high praise for the pupils' work, and several were invited to read their writing at a regional Dying Matters event at Norwich Forum on 9th May 2019. Pupils spoke to an audience of 100 medics, clinicians and charity members and industry professionals and received a standing ovation for their work.

The event was organised by the Lord Lieutenant of Norfolk Richard Jewson and Jane Shuttler, who is the Patients Representative for Central and West Norfolk for End of Life Care.

Jane Shutler commented on the project: "[These] students have a very mature understanding of such a taboo area.  It was extremely refreshing to see their open and directness with such sensitivity of the subject that many adults find so hard to talk about."

More information about the Dying Matters organisation can be found here. 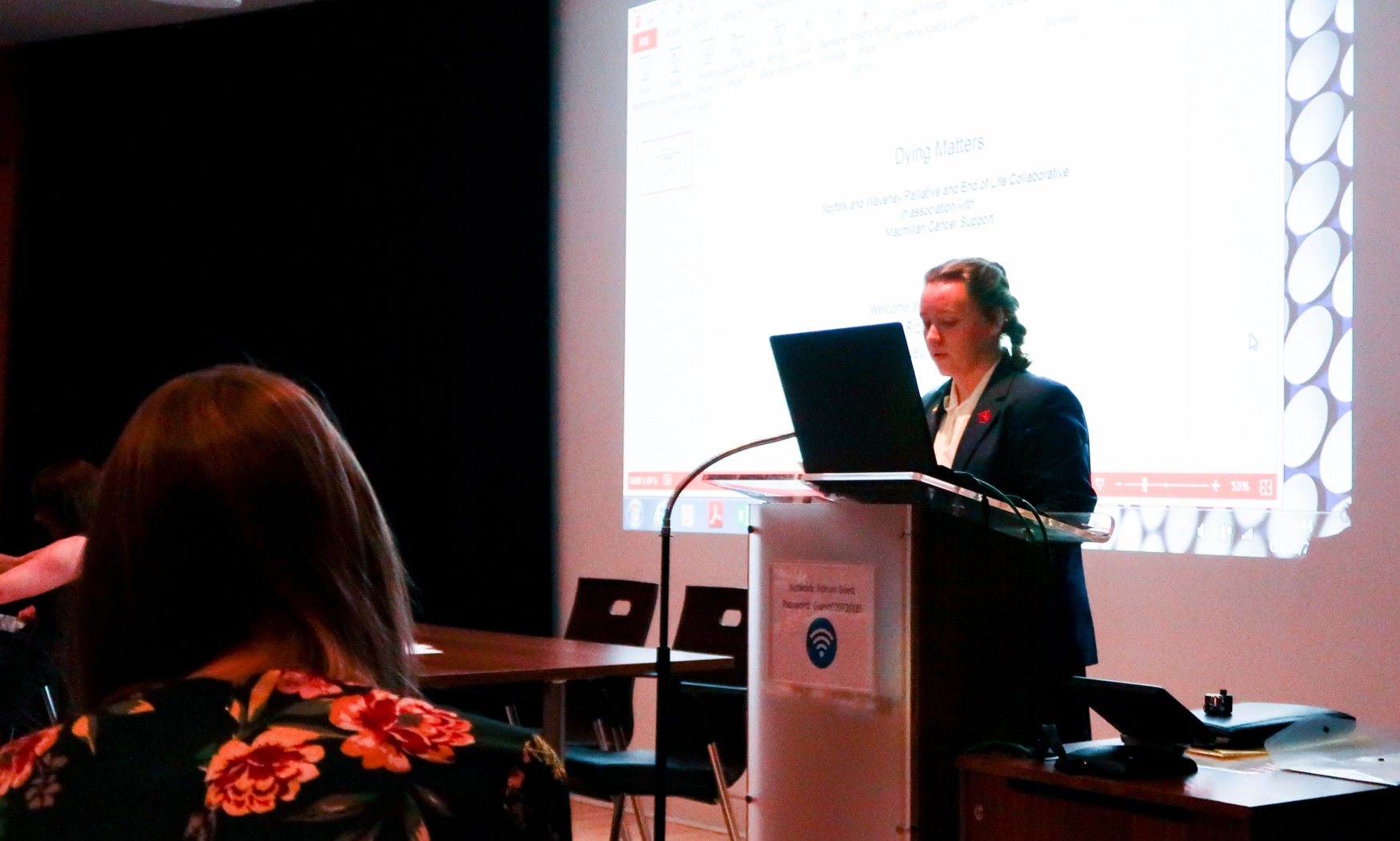 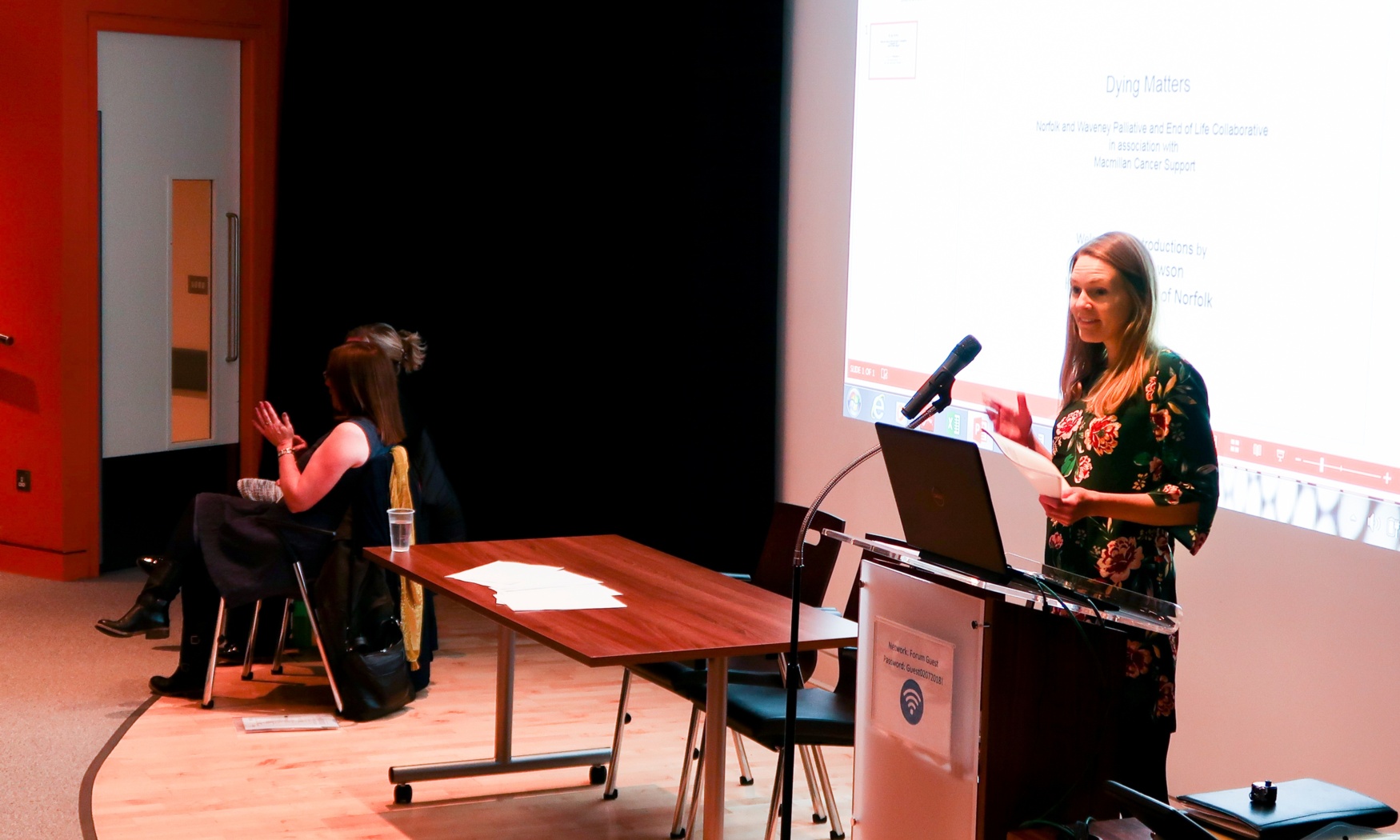 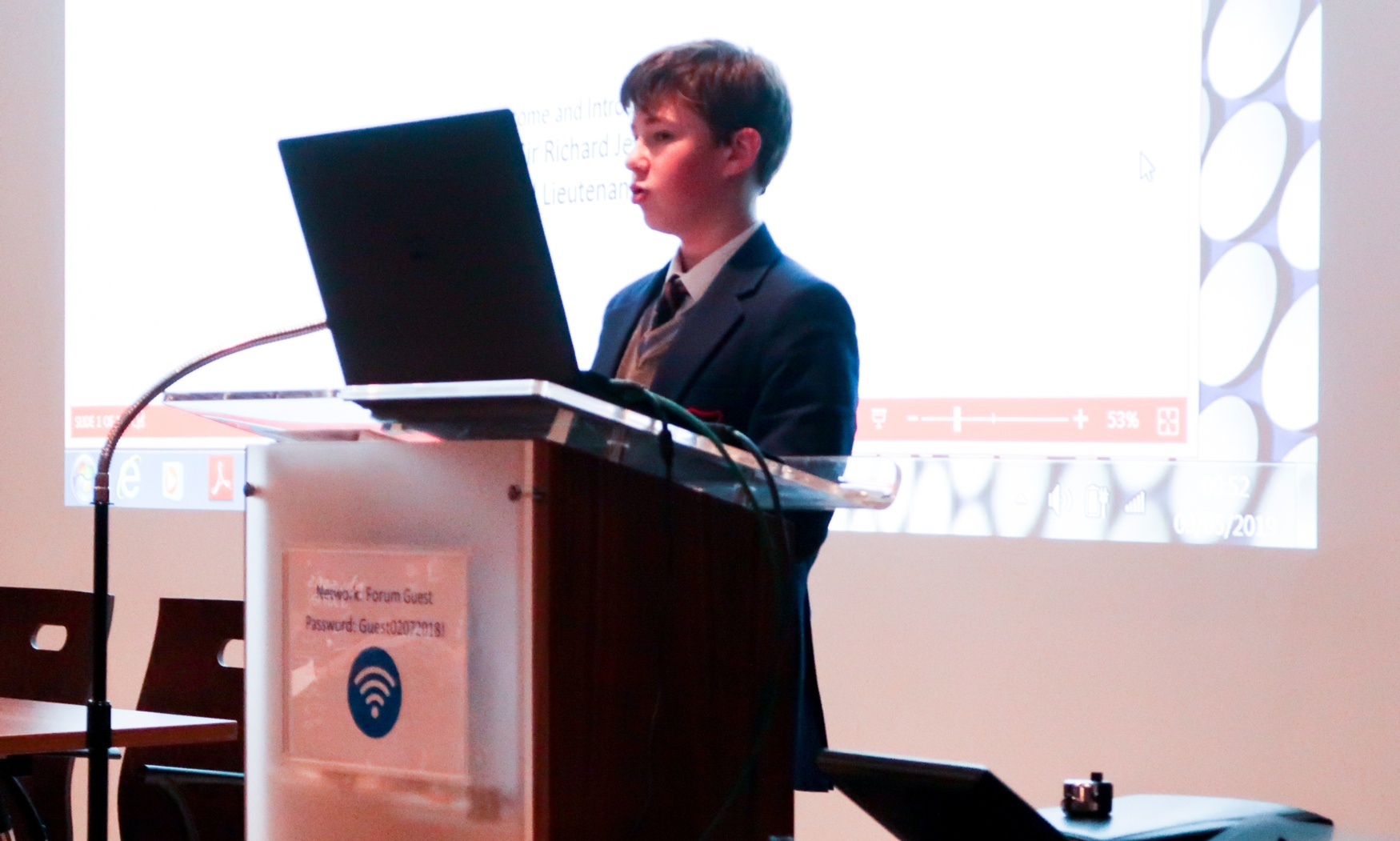 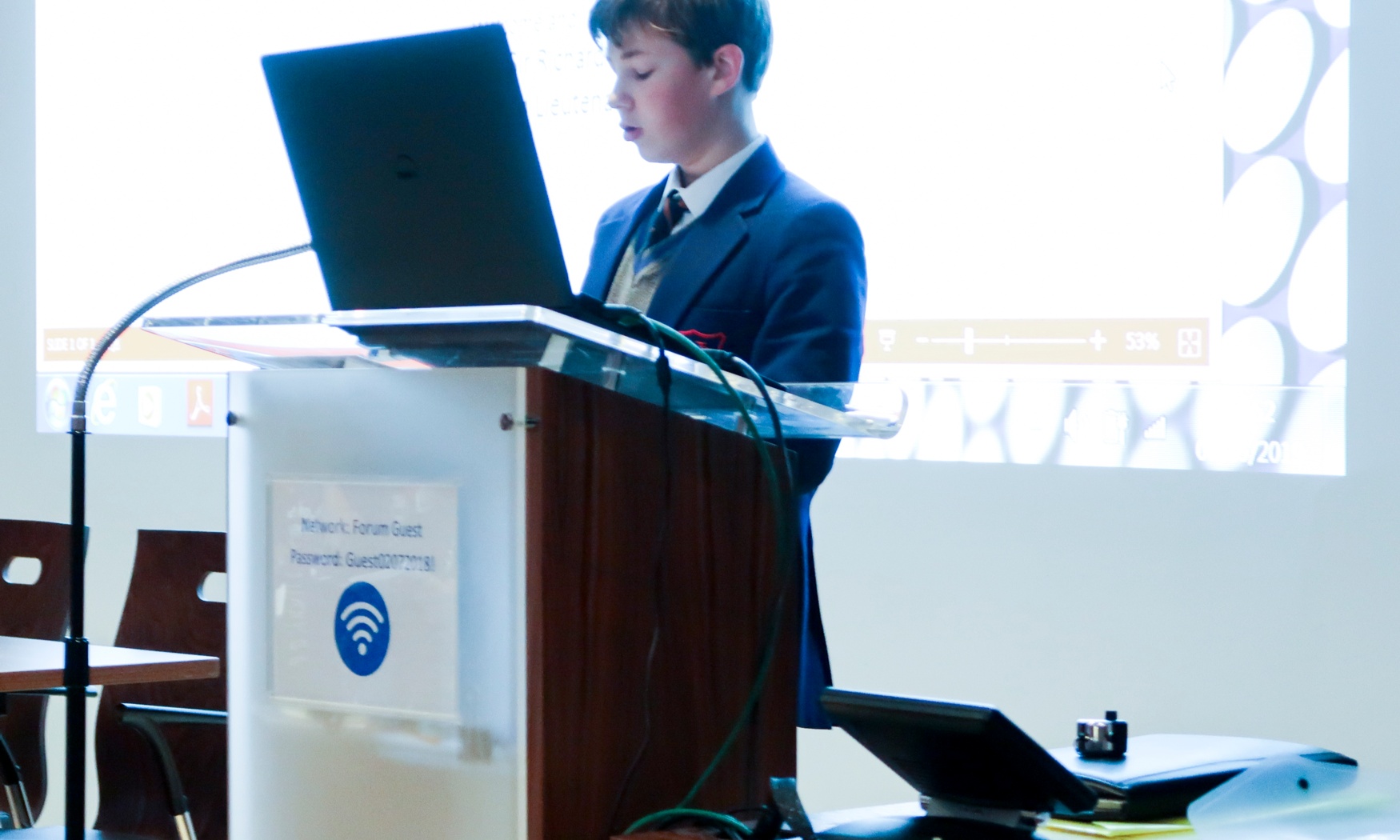 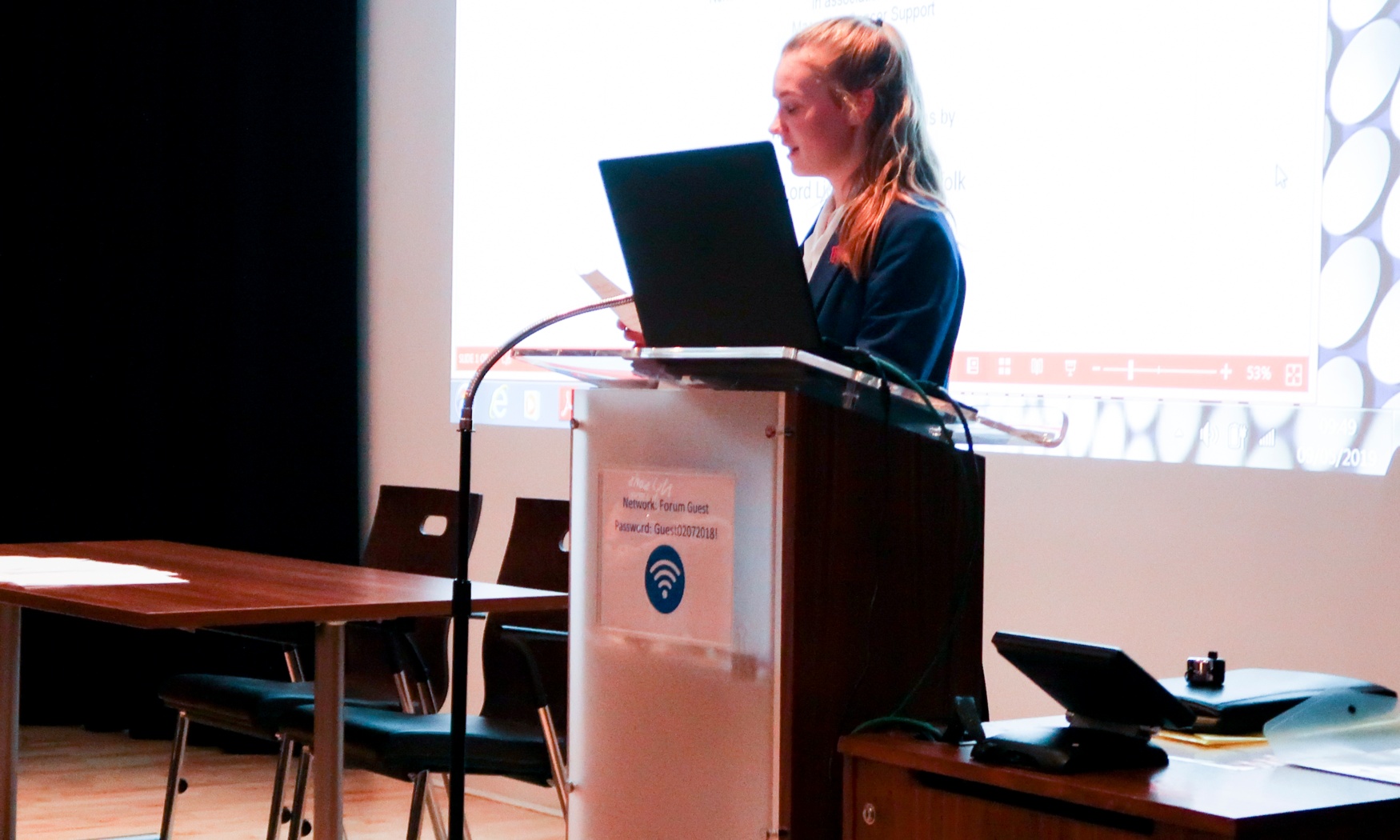 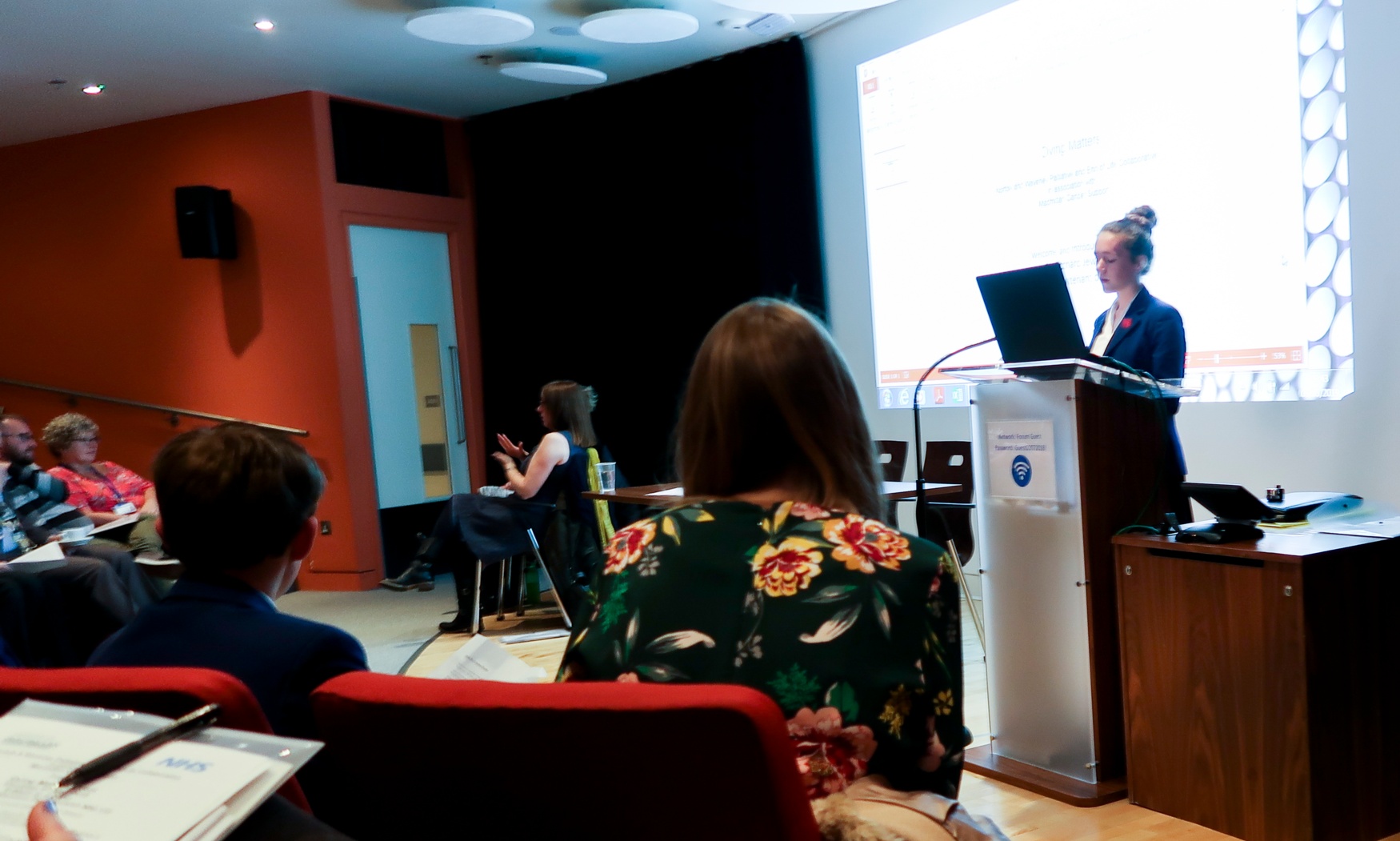 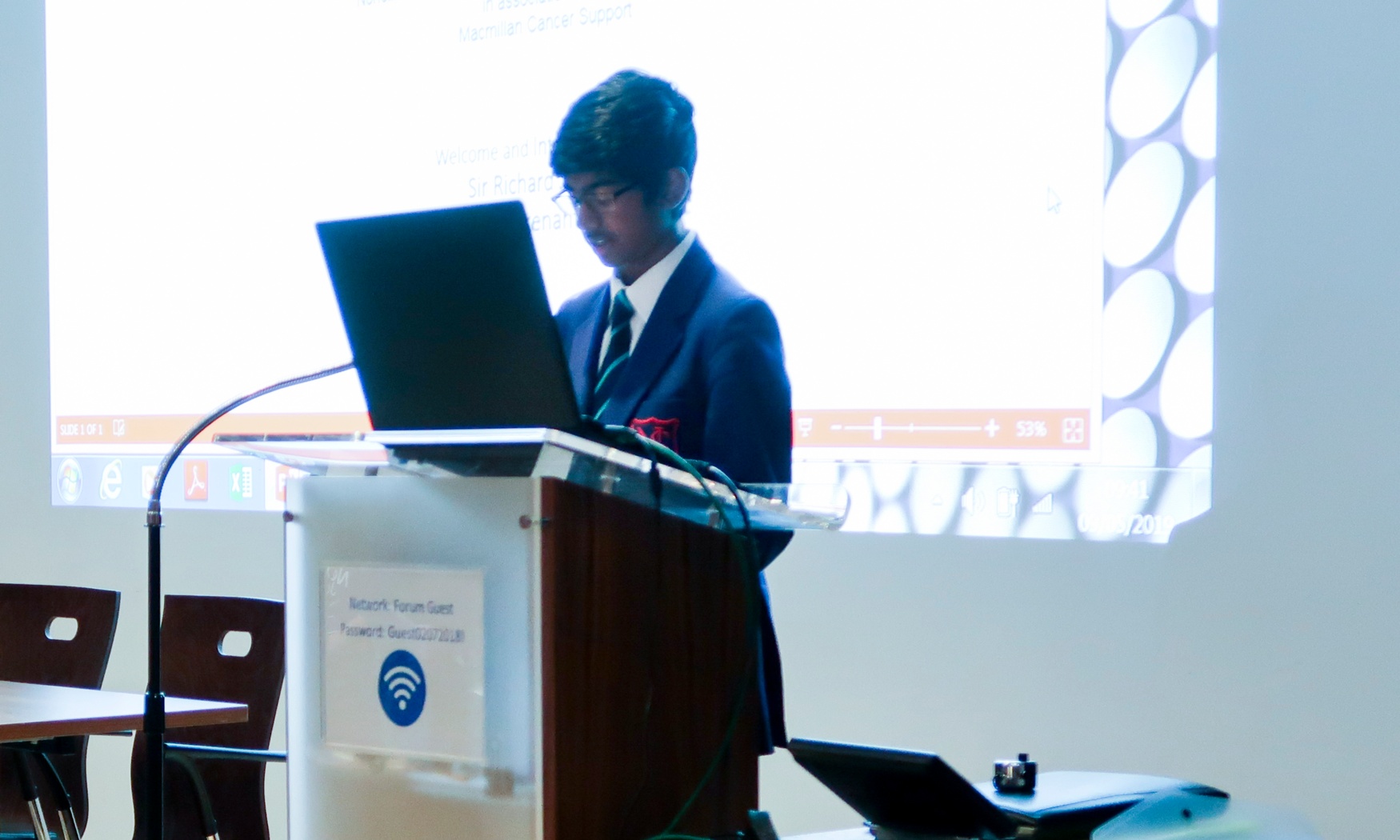