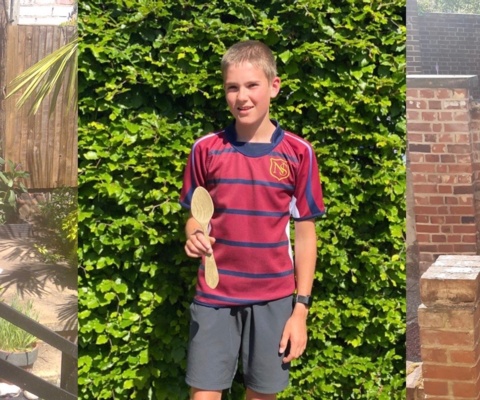 Norwich School pupils, families, ONs and staff together took part in the 'Don't pass it on' running relay organised by the Norfolk Gazelle's running club.

The virtual relay, which took place on the 31st of May starting at 6am and finishing at 11pm, saw runners each taking 1 hour time slots to complete as many miles as possible in that time. All team members had to carry a special baton with them on their run - ours was a trusty Norwich School wooden spoon!

The total distance covered by the team was 182.4 miles, which placed them 26th out of 44 teams that entered.

The race was in aid of two charities: the Norfolk and Norwich Hospitals Charity and Nelson's Journey.

The final leaderboard can be seen here: https://virtualrelay.norfolkgazelles.co.uk/leaderboard

Well done to all those who took part. 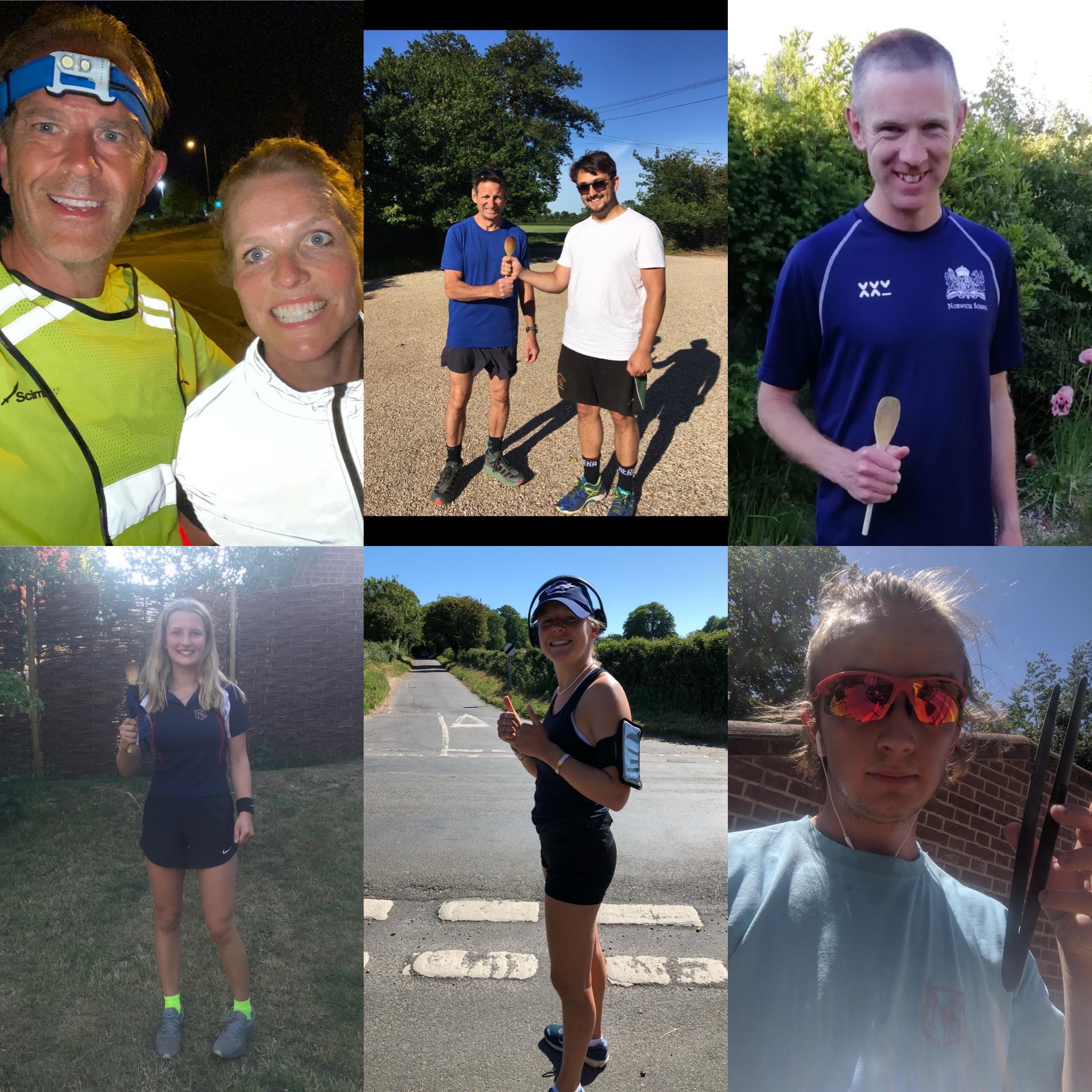 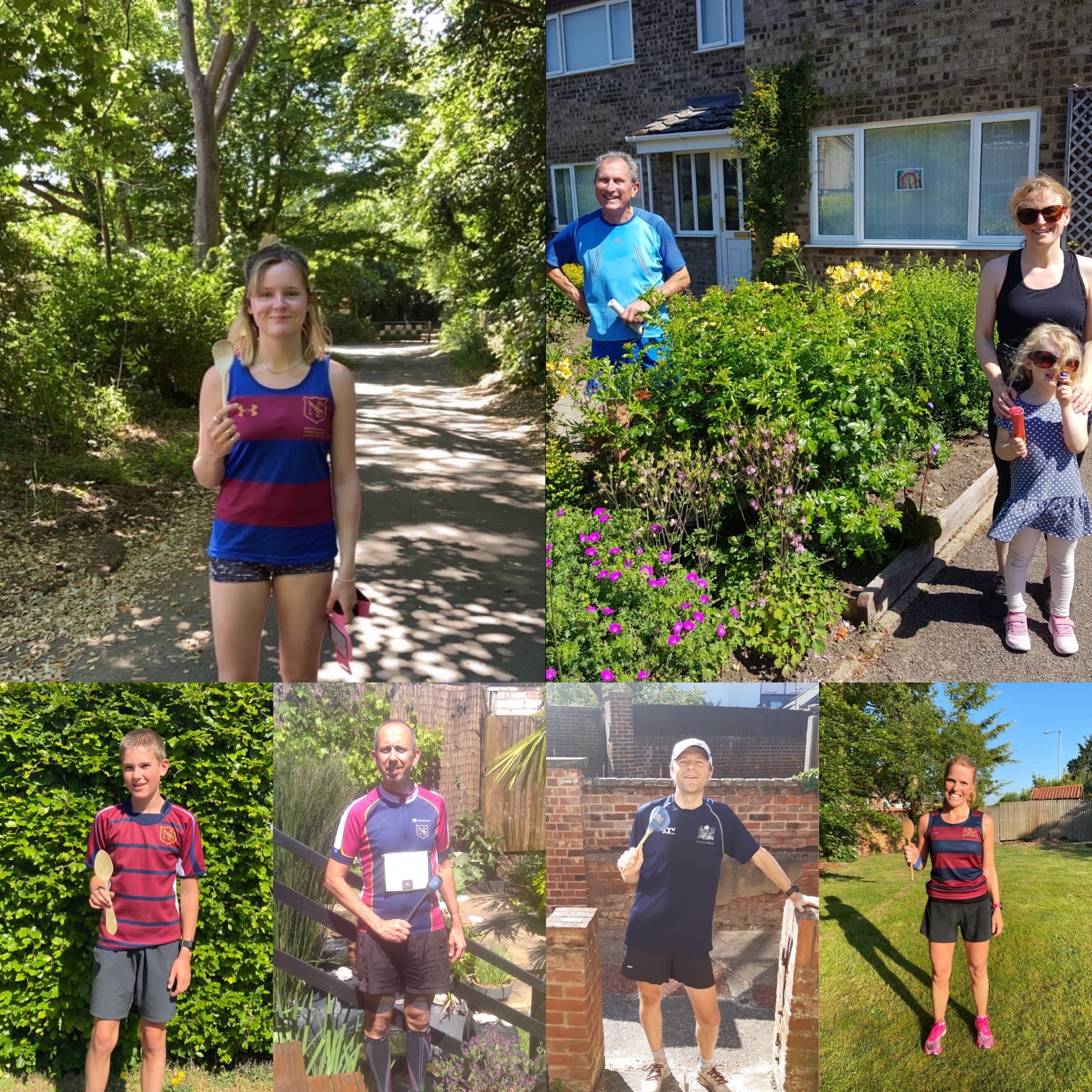