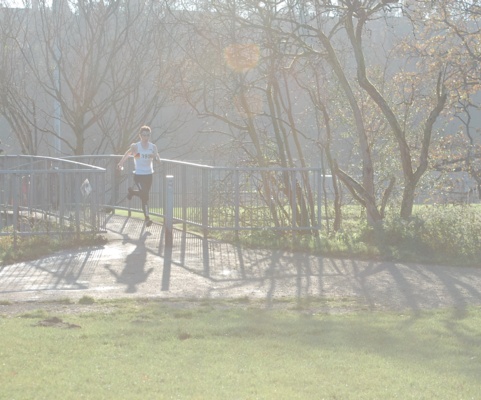 Ten members of the Norwich School orienteering club travelled to Lancashire on Saturday morning for what turned out to be a historic weekend for the club. Everyone ran well, and the squad were a credit to the school over the whole weekend.

However, on this occasion, top billing goes to one individual who has become Norwich School's first ever national orienteering champion. Steven Denby (U6N) first competed at the British Schools Championships back in Lower 4, and has done so every year since then. During that time he has placed 13th, 2nd, 9th, 3rd, 10th, 3rd and finally, in his last attempt, Steven has finally got his hands on the gold medal.

At Sunday's race in Blackburn, Steven set the leading time quite early on, and then had an anxious wait of over an hour while his rivals tried in turn to better his time over the 6km course. Steven has been in this position in previous years, and seen victory snatched from his grasp. But on this occasion nobody could match him, and Steven was eventually announced as the Year 13 Boys British Schools Orienteering Champion for 2018.

Glen Richardson, who leads the orienteering club at the school was delighted with his success. "I've taken Steven to this competition every year since 2012, and seen him get close to winning in the past, so it gave me great pleasure to see him finally become British Schools Champion on Sunday. Steven has played an big part in recent team successes for both Norwich School and Norfolk, so he thoroughly deserves this individual honour."

Congratulations to Steven, and all who competed with the orienteering club. 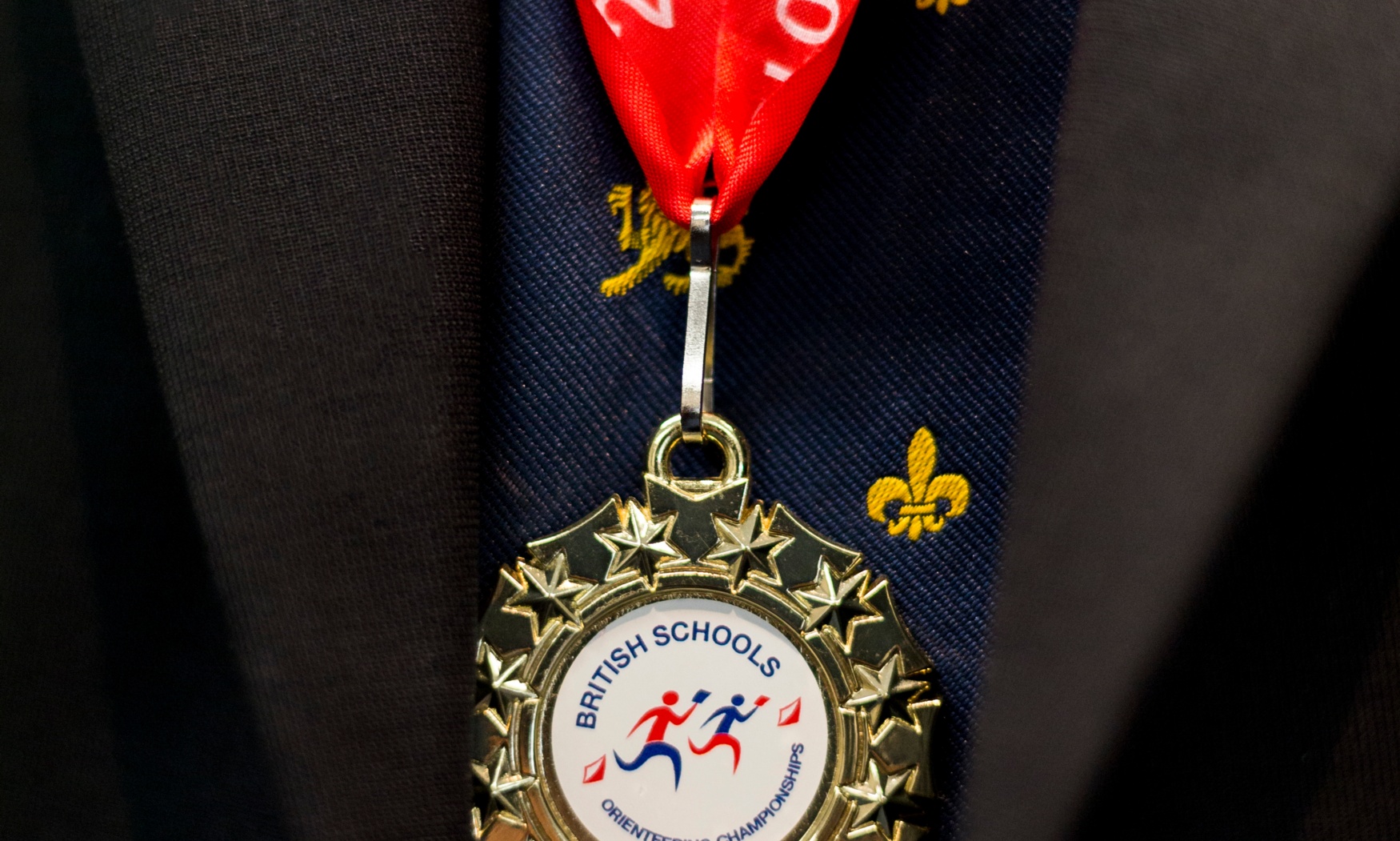 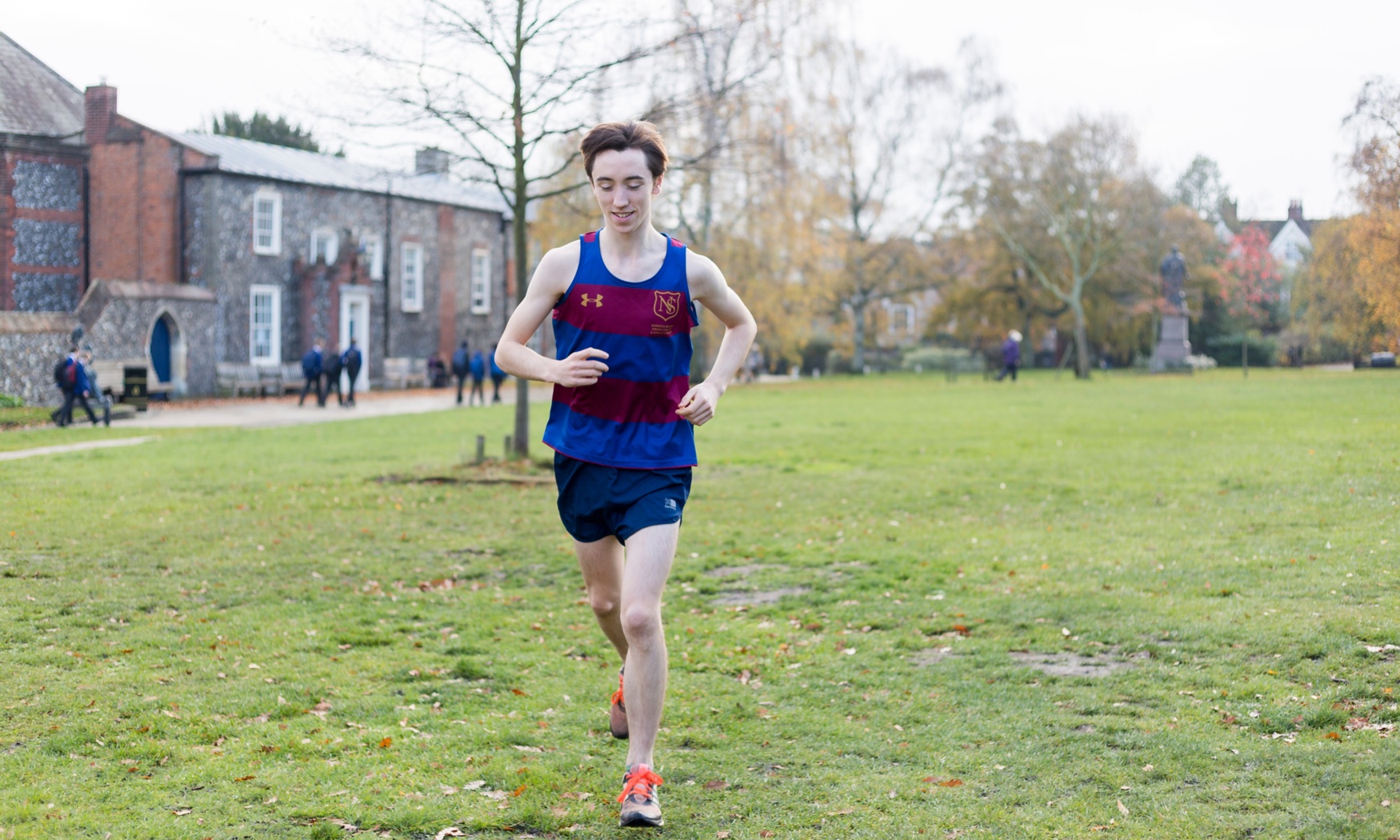 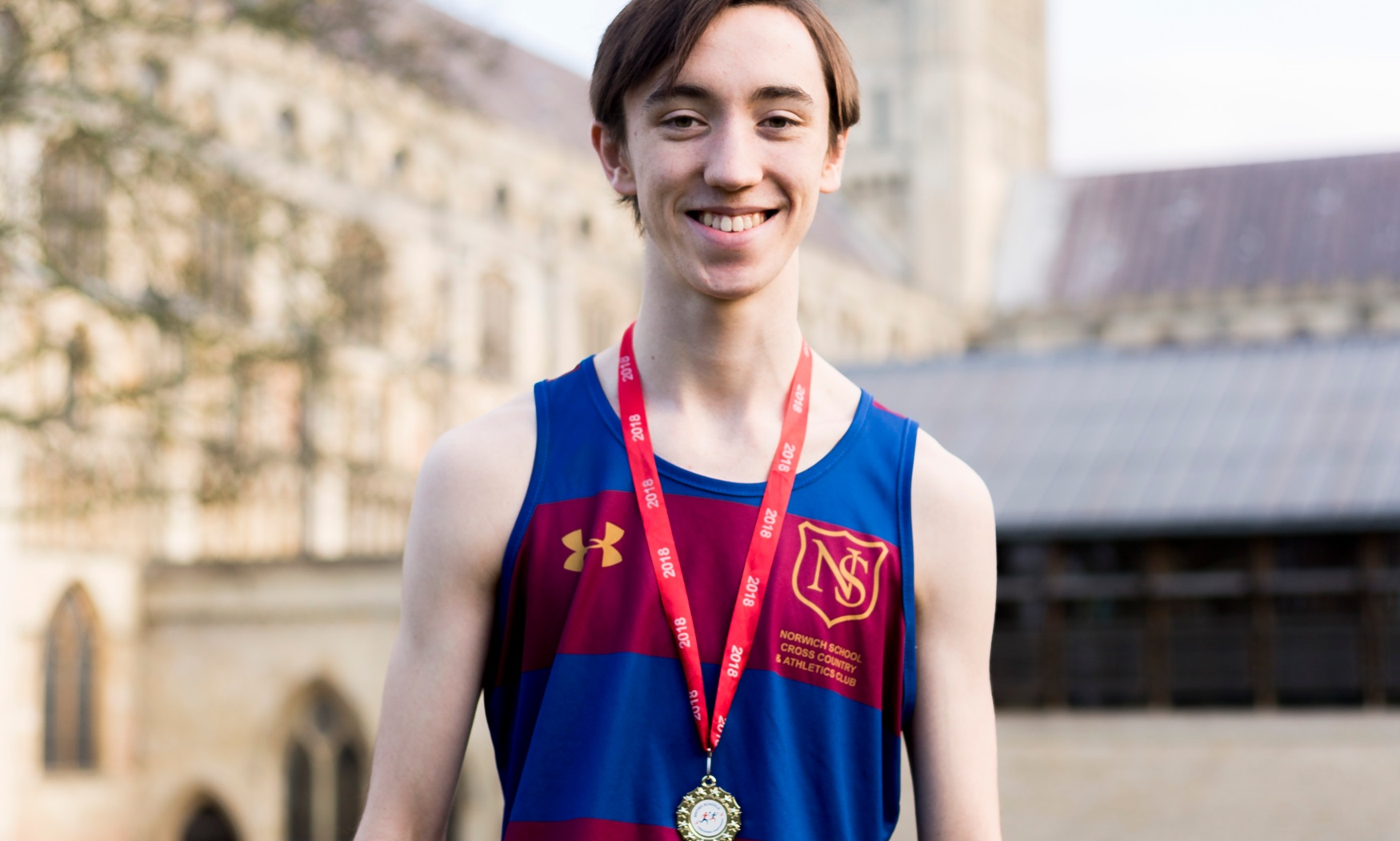 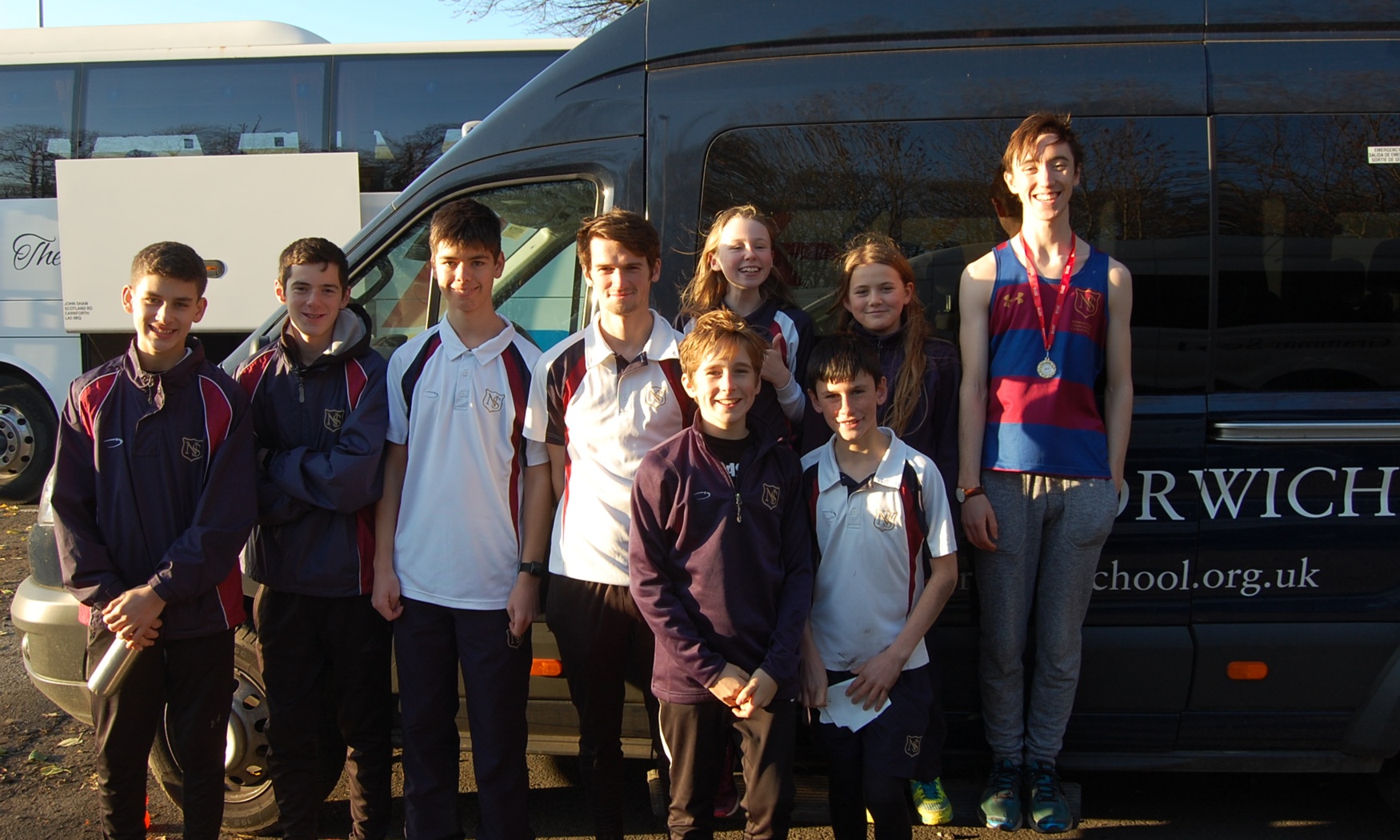 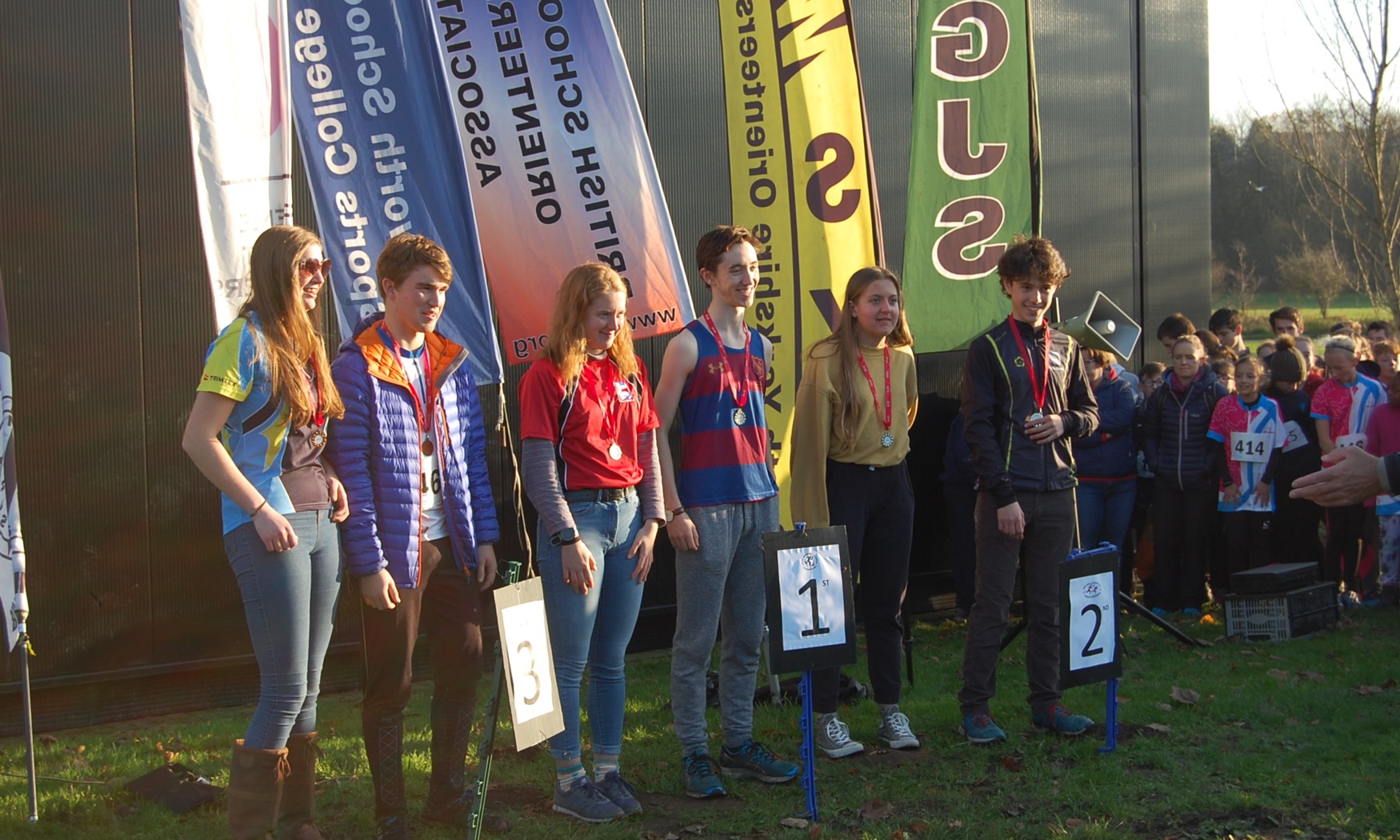 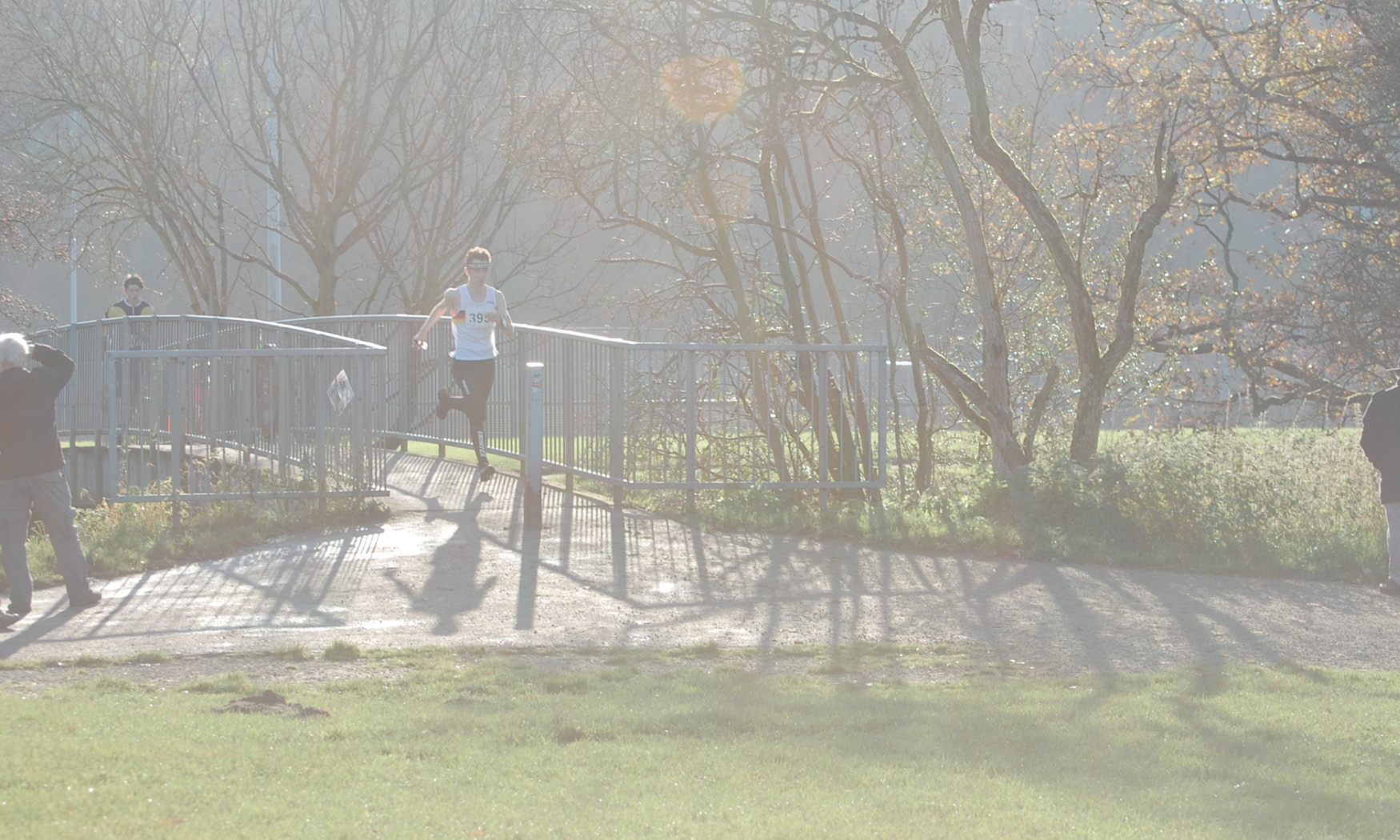 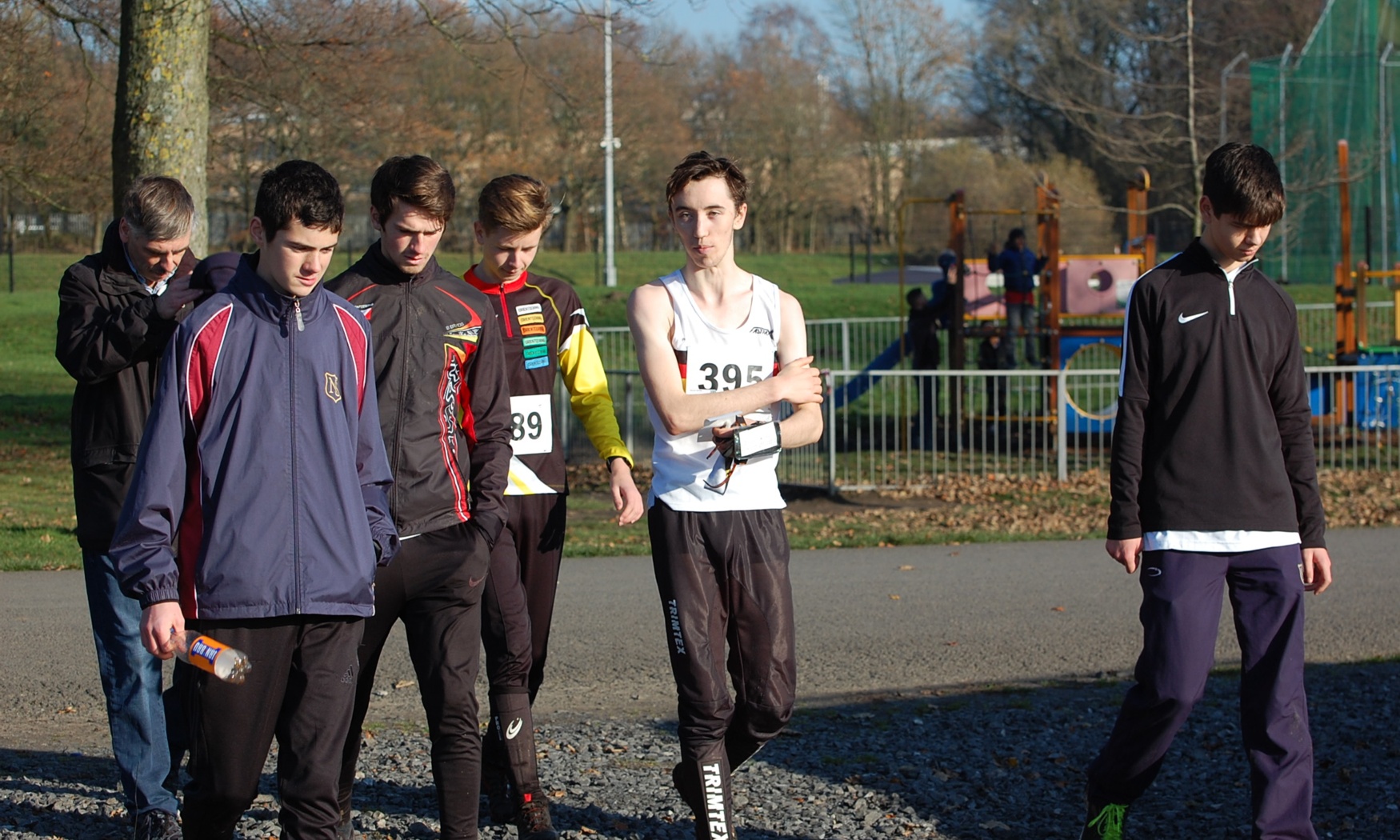