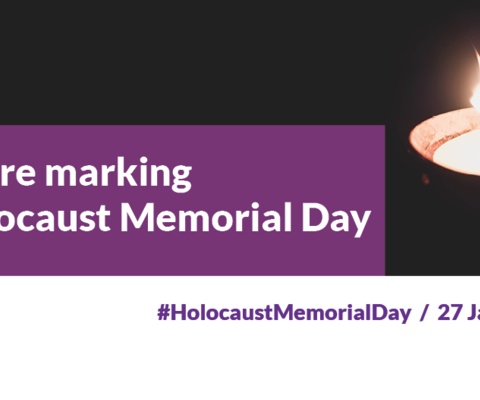 On the 27th January, Norwich School marked Holocaust Memorial Day, which encourages people come together to learn more about the past and take action to create a safer future.

The 27th January marks the anniversary of the liberation of Auschwitz-Birkenau, the largest Nazi death camp. This international memorial day remembers the six million Jews murdered during the Holocaust, alongside the millions of other people killed under Nazi persecution and in genocides that followed in Cambodia, Rwanda, Bosnia and Darfur.

To mark Holocaust Memorial Day (HMD), pupils watched a special assembly in tutorial from Mrs Fairweather about the theme of HMD 2021, which is ‘be the light in the darkness’. This theme encourages everyone to reflect on the depths humanity can sink to, but also the ways individuals and communities resisted that darkness to ‘be the light’ before, during and after genocide.

Pupils also explored three stories of resistance and hope which were shared on the Norwich School blog. The three stories were compiled by the Holocaust Educational Trust and focussed around themes of resistance and rescue during the Holocaust and of post-war justice. The stories include the experiences of Danish Jews fleeing their country, the photography of Mendel Grossman and the little-known story of Muslim Albanian families who provided shelter to Jewish refugees. Meaningful commemoration of the Holocaust is based on a sound understanding of the events and these stories were paired with several questions for pupils to reflect on. Pupils were challenged to consider how they can be a ‘Light in the Darkness’ and stand in solidarity with those suffering around the world from racism and other types of identity-based persecution.

L6 pupil Bo Spurling also contributed a blog post reflecting on the relationship between history and memory, and why understanding the past is key to preventing future hatred. She writes,

“Remembering the Holocaust reinforces important lessons regarding our moral responsibilities towards one another, teaching values of leniency, individualism and credence.” 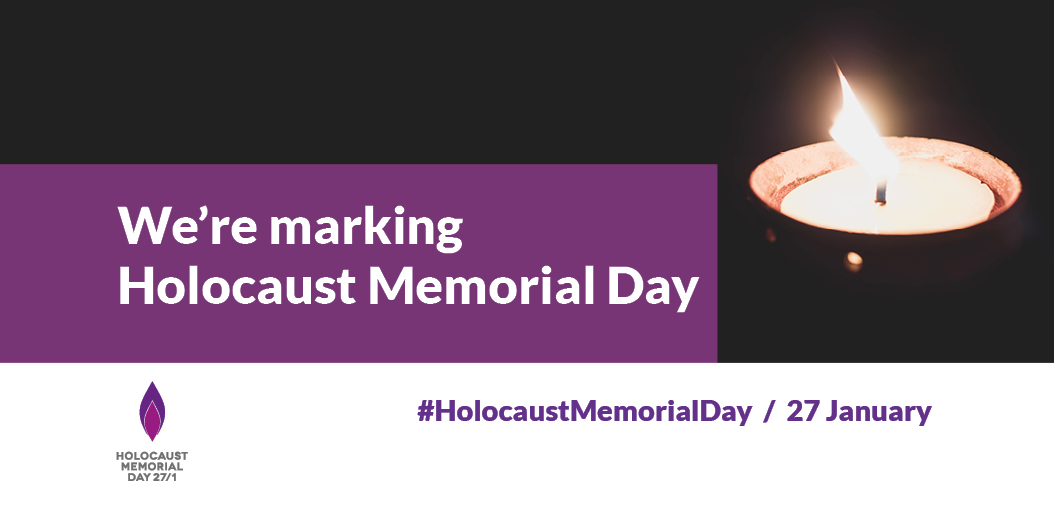