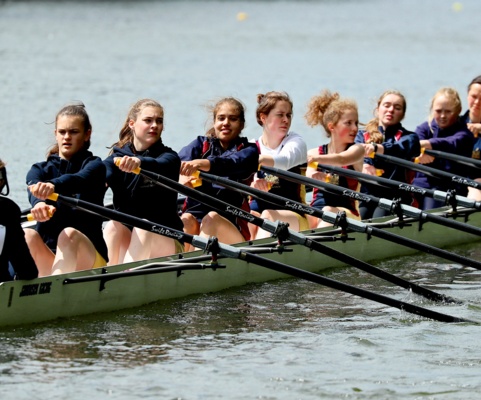 On Saturday the 12 May, Norwich School J14 girls and J14, 15 and 16 boys competed at Bedford Regatta. With the race programmes spanning 11 hours, the crews raced throughout the day. There was some tremendous racing from across the squads, with many pupils racing multiple times throughout the day, some as much as 7.  The day was also the first experience of side by side racing for our keen J14 boys and girls.

Doug Barrell, Head of Rowing at Norwich School, reports on the day:

"Highlights from the day were boating a WJ14 8x+ for the first time and seeing it claw back  a lengthy lead achieved by Putney High School along the embankment; after a shaky start the crew found their rhythm and stormed back into contention only to lose by a third of a length on the line. The 2nd J15 four raced consistently well in their event making the final but losing to half of St Pauls 1st eight.

The J15 2nd eight showed power and determination beating Windsor Boys and Latymer Upper School to make their final, which they lost to an impressive St Pauls 2nd VIII. The J16 coxed four races up in open fours and also made a final, where they were out gunned by the age and experience of Magdalene College, Oxford. The J16 1st 8+ raced very well in a tightly fought contest against Abingdon School, but this time were left wanting at the finish.

The J15 1st VIII race was hotly contested with Shrewsbury School, Eton, Radley, Bedford and St. Pauls all in the mix and most of them on our side of the draw, the day was going to be one of focus, determination, confidence and power. Defeating Shrewsbury in the first round they raced Radley second. Off to a shaky start, Radley dominated initially but with 600m to go our boys showed real belief in their strength and pulled through. With Radley beaten, came the revenge match against St Paul’s School. As underdogs but with determination and spirit our J15 boys stole the show, grinding the St Pauls boys down with every stroke they powered along the 1200m course to victory. The final versus Abingdon seemed a formality and with it a huge sense of relief, joy and satisfaction. A brilliant display from the M5 boys sets them up nicely for National Schools Regatta in just over a weeks time.

Special thanks goes to Mr Todd for giving up his Saturday to accompany the coach to and from the event and of course to the parents for their support along the riverbank." 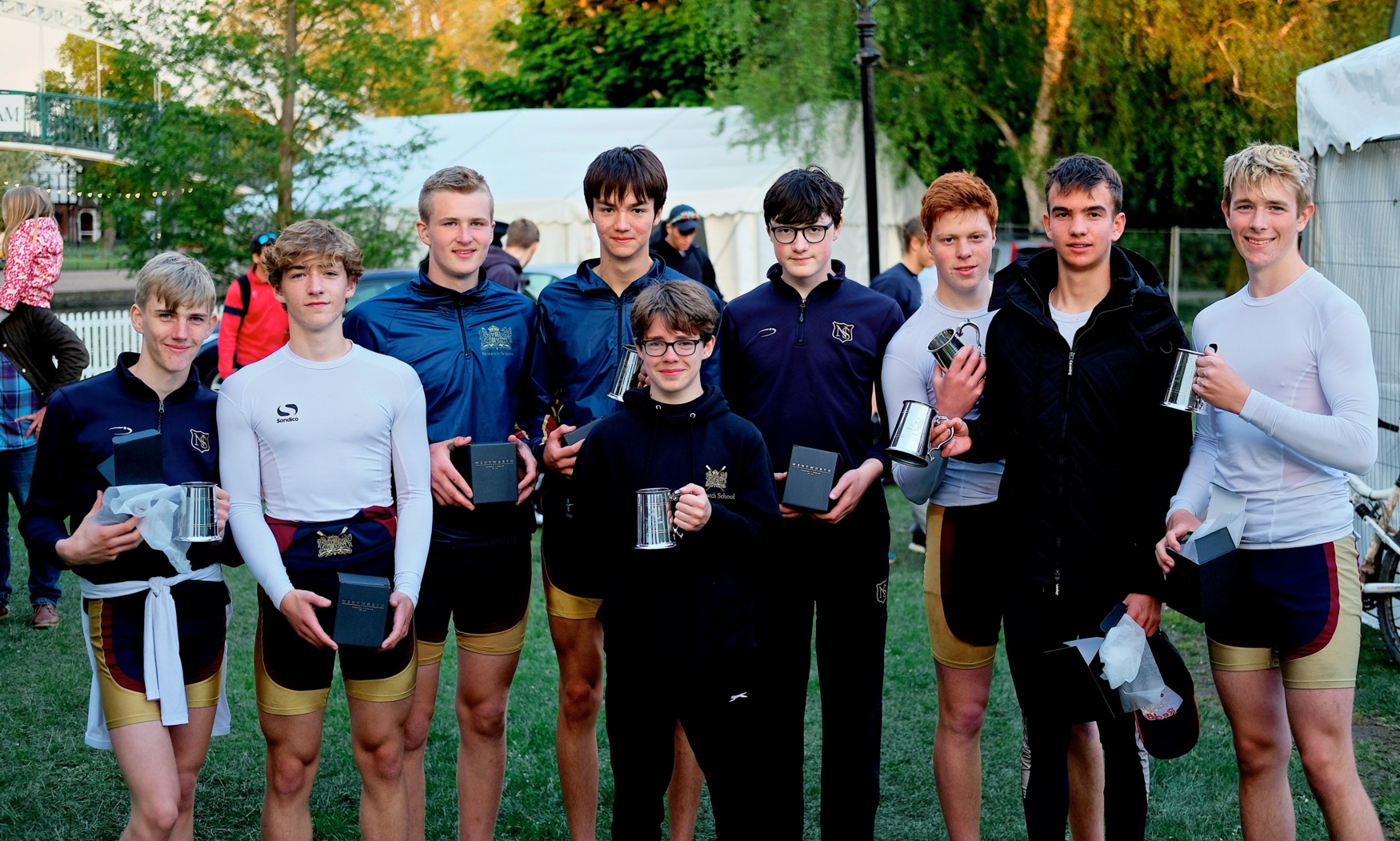 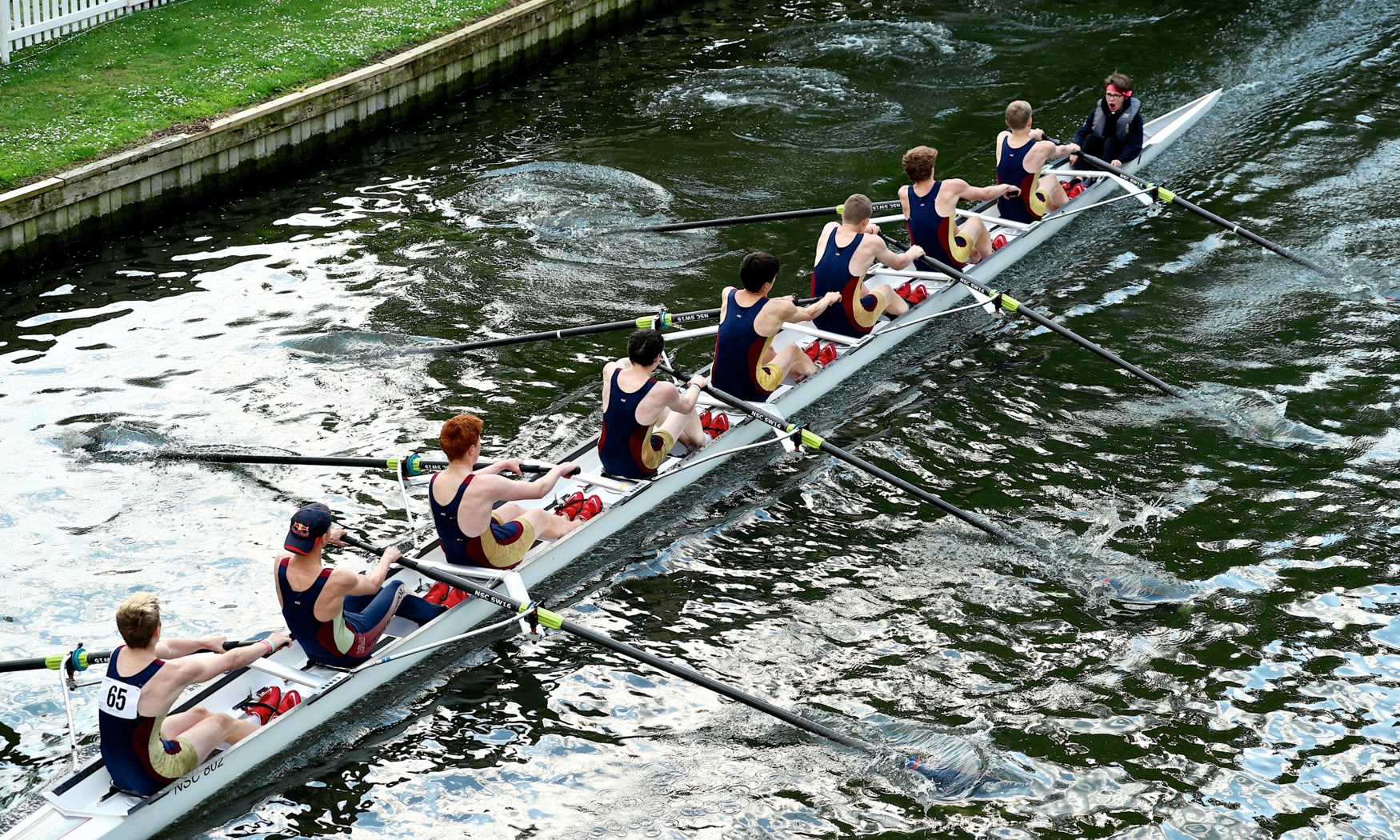 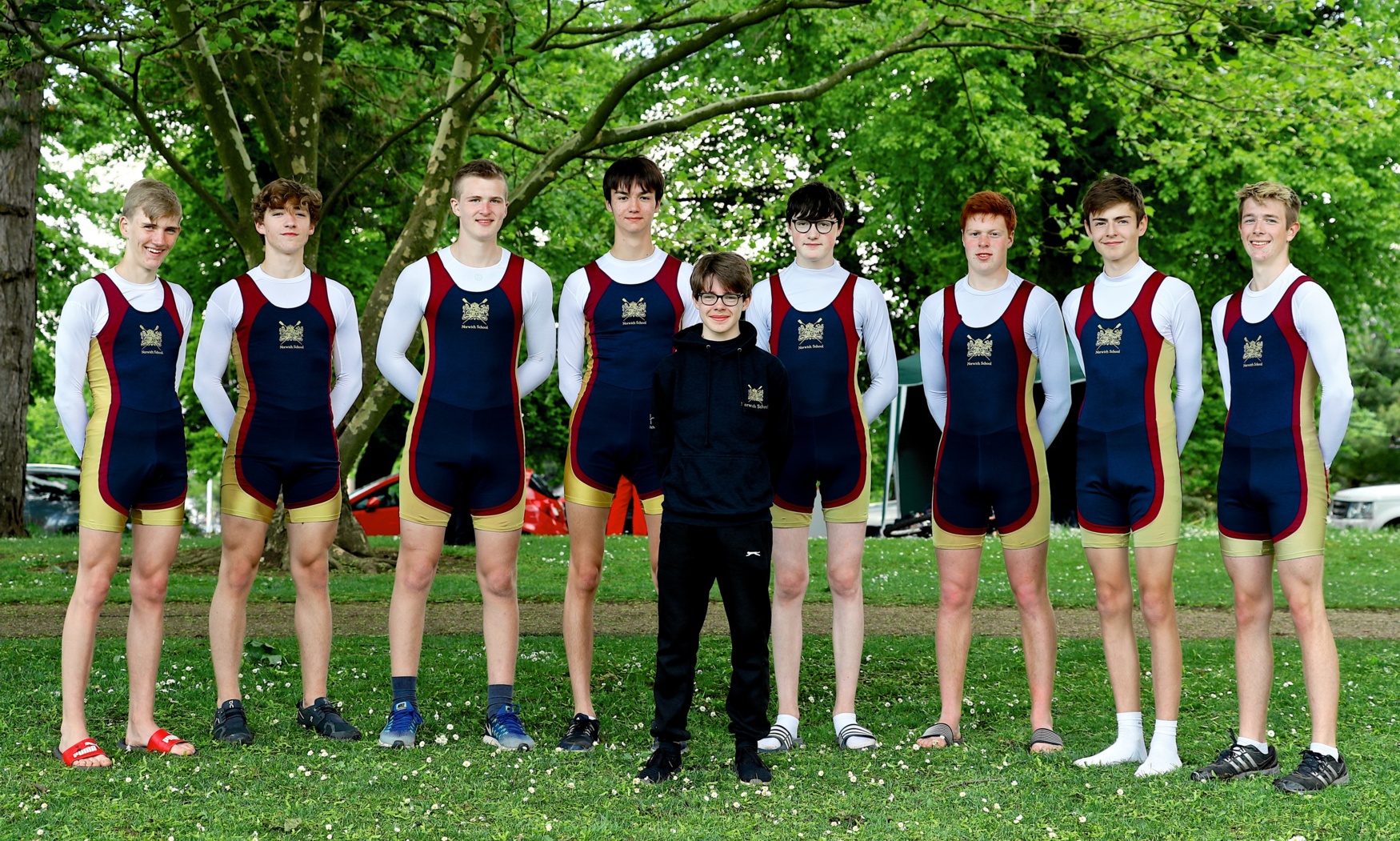 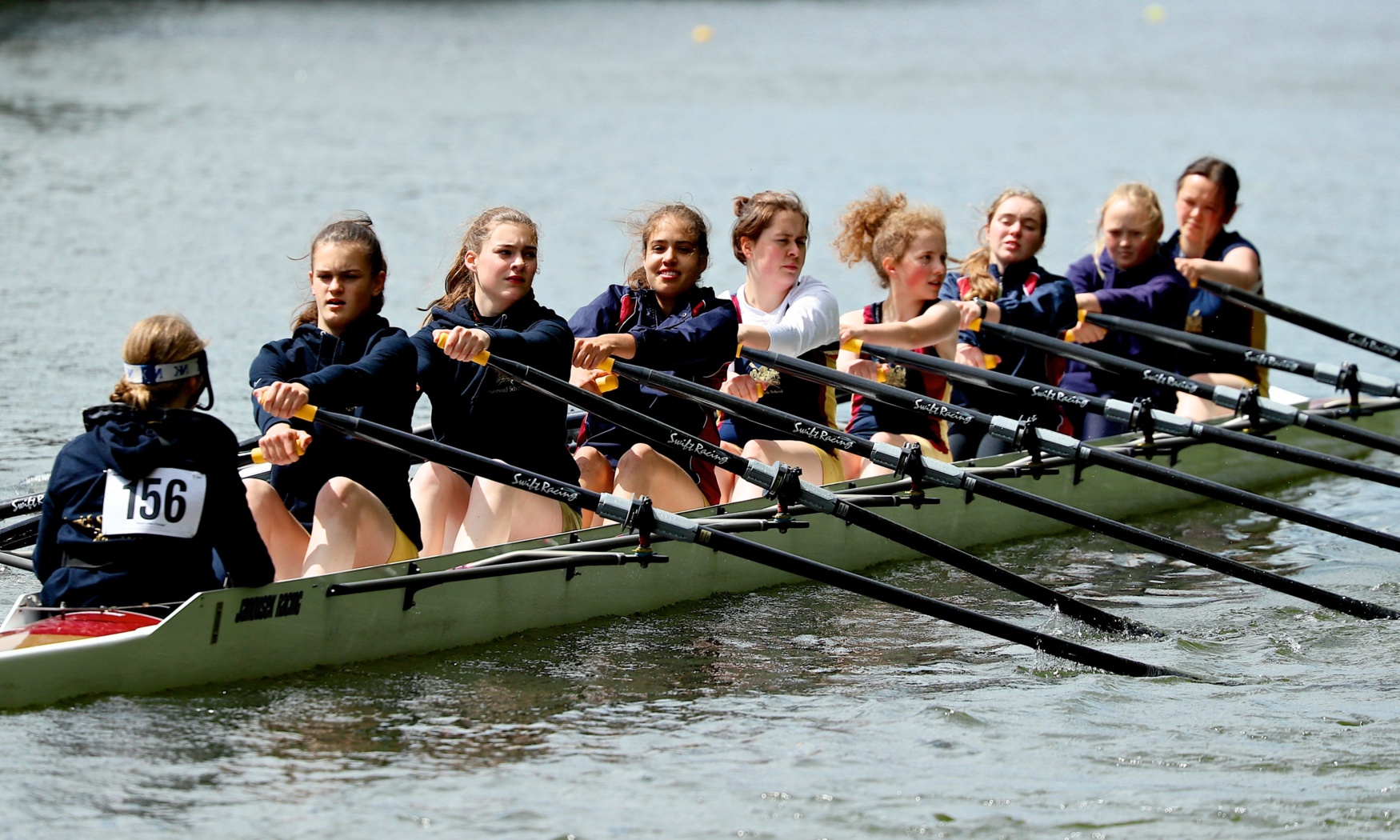