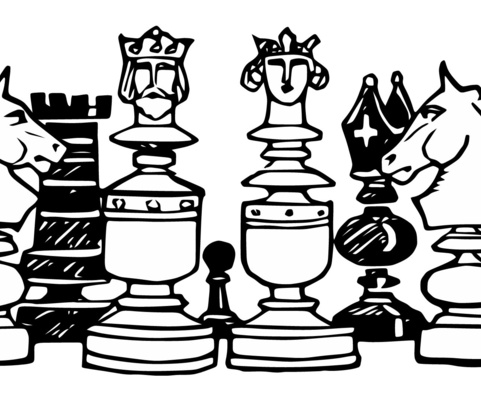 Against a field of other School Chess Clubs across the country, Norwich School played in an online Team Chess Battle (on the website lichess.com) on the 3rd July 2020.

Lasting for an hour and consisting of rolling 5 minute matches, the Norwich School team, made up of Kian Moghaddas, Joshua Allen, William Blythe-Bartram, George Taylor, Jack Yaxley, Jay Ambadkar and Arthur Dannatt racked up 77 points to win the competition, 8 points ahead of second place.