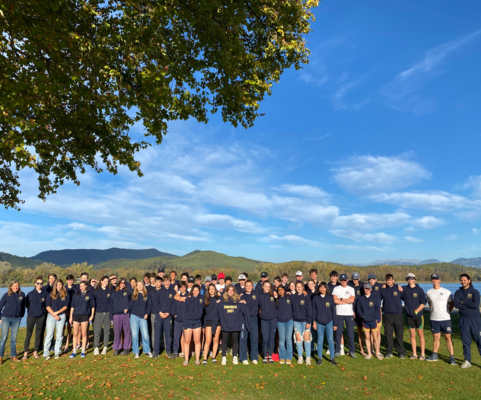 Over half term, Norwich School Boat Club took a trip to Banyoles, Spain. Here, Matt Doylend (U6), Captain of Boats, reports on the annual training camp:

The trip made by the Boat Club to Banyoles, Spain was an amazing and unforgettable experience. From the moment we arrived at our accommodation, which had previously housed Olympic rowers during the 1992 games, it was clear that the camp was going to be something special. The walls of the hostel were plastered with medals, blades and pictures of crews making it impossible to not be inspire.

For the J15s and J16s, this was their first-ever training camp with the school boat club and they all attacked the week head-on with a hugely positive attitude and great enthusiasm. The J15s were able to gain greater experience with sweep rowing, doing lots of work in 8s and 4s throughout camp. The J16s were able to use the week as a chance to become more integrated with the rest of the senior squad, both on and off the water. There were several mixed boats put out and the communal pool table and table tennis kept competition high within the squad.

In the Sixth Form, the intensity was raised once again with many aiming to gain a spot in the top boat. The camp provided an excellent chance for the J17s to row with the 18s, which has been impossible these past 18 months. The expansion of the squad fuelled the drive of everyone, and some extremely promising rowing was displayed during the week. The intensity of the training was complemented by the beauty of our surroundings, with the early morning sessions where we were able to watch the sunrise being a personal highlight. Additionally, select members of the senior squad embarked on a gruelling cycle up a local mountain, elevating nearly a full kilometre. All riders were eventually rewarded with a breath-taking view from the summit, where we were able to see the Mediterranean from over 19 miles in land.

Every member of the squad was a credit to the school with an outstanding attitude displayed towards training and respectful etiquette shown throughout the week, gaining the praise of our hosts, the CNB rowing club, who praised us as one of the best school boat clubs they’d ever had. Huge thanks must go to all of the rowing coaches who made the week possible as well as CNB rowing club and the Sprint Hostel who accommodated us. The week was an incredible experience and I’m certain that many rowers will be eager to return in the future. 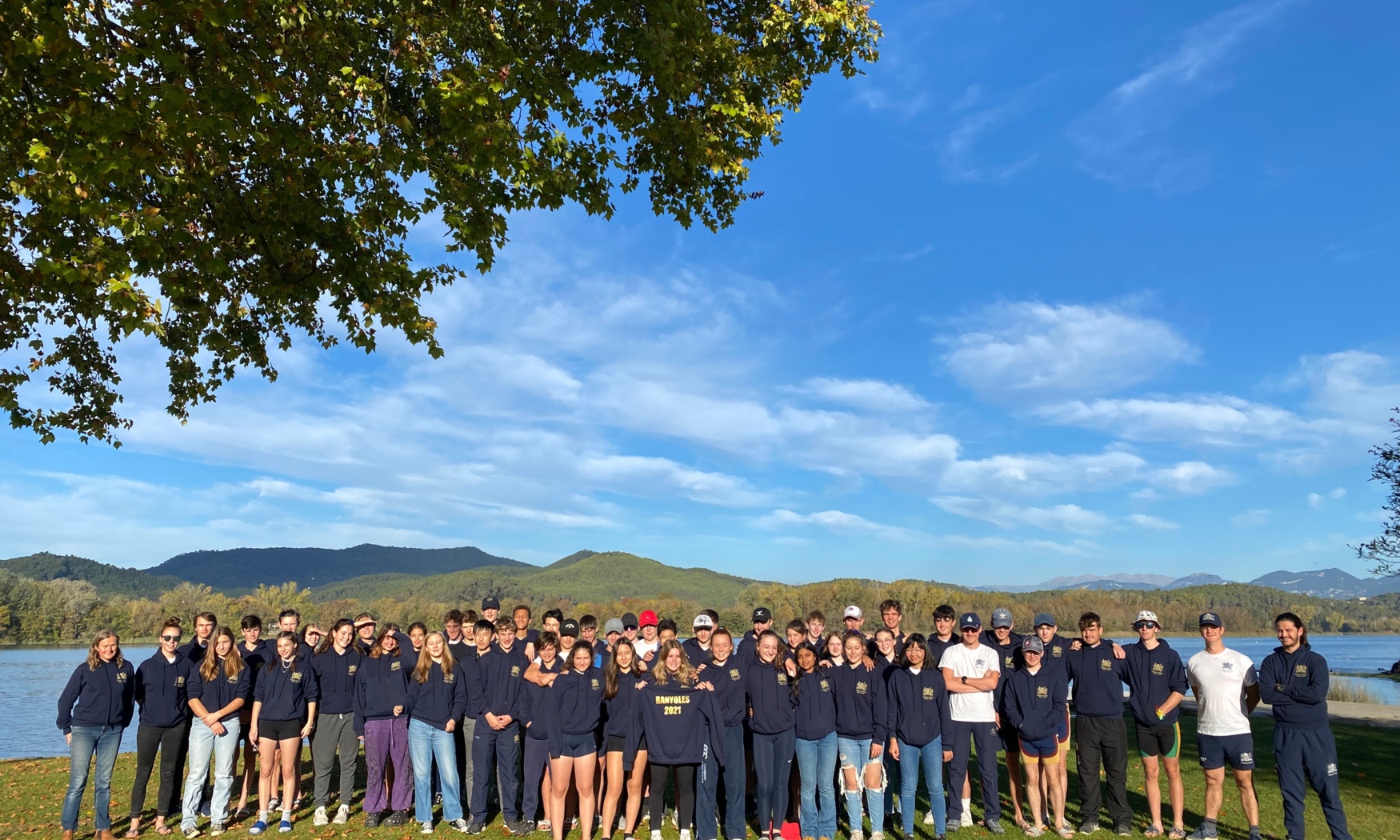 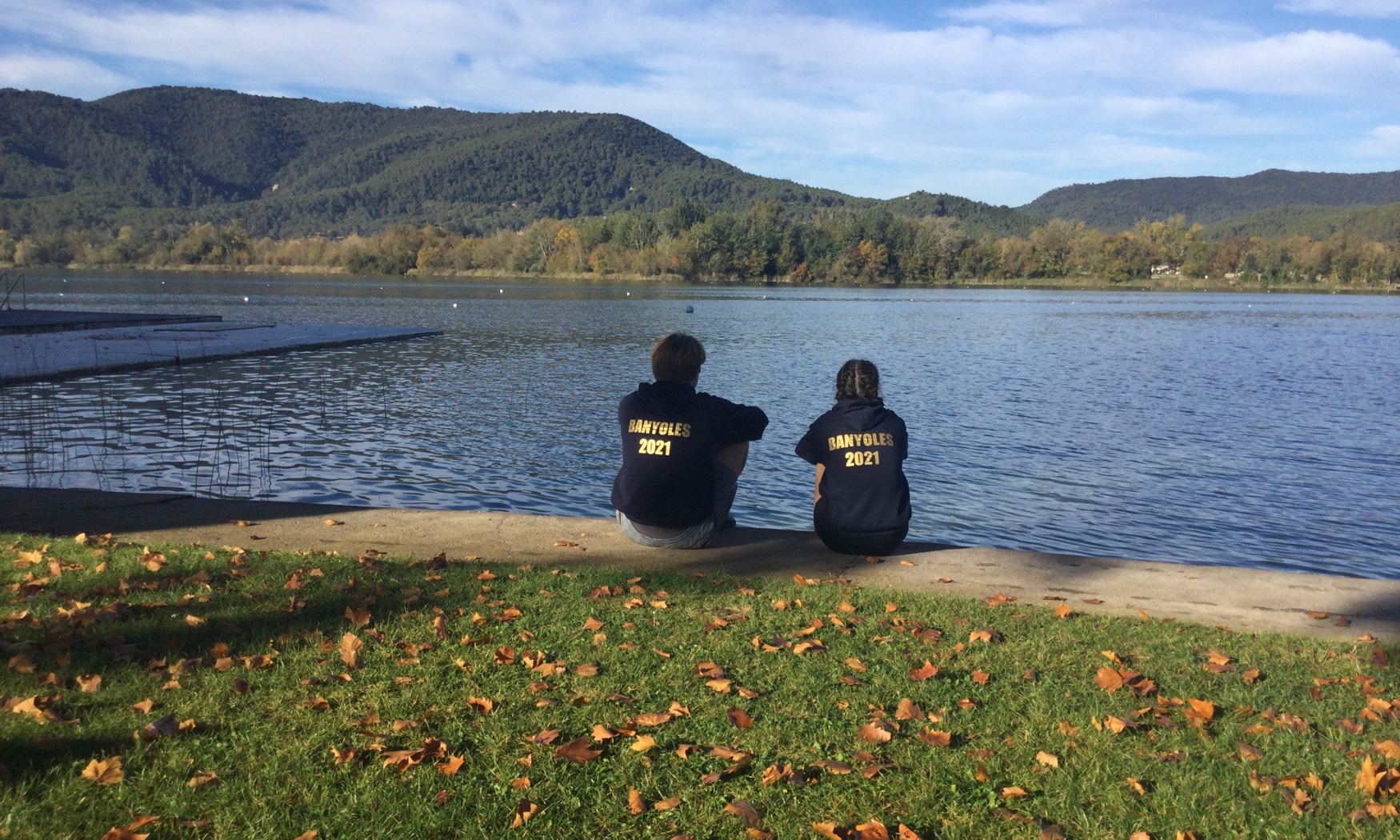 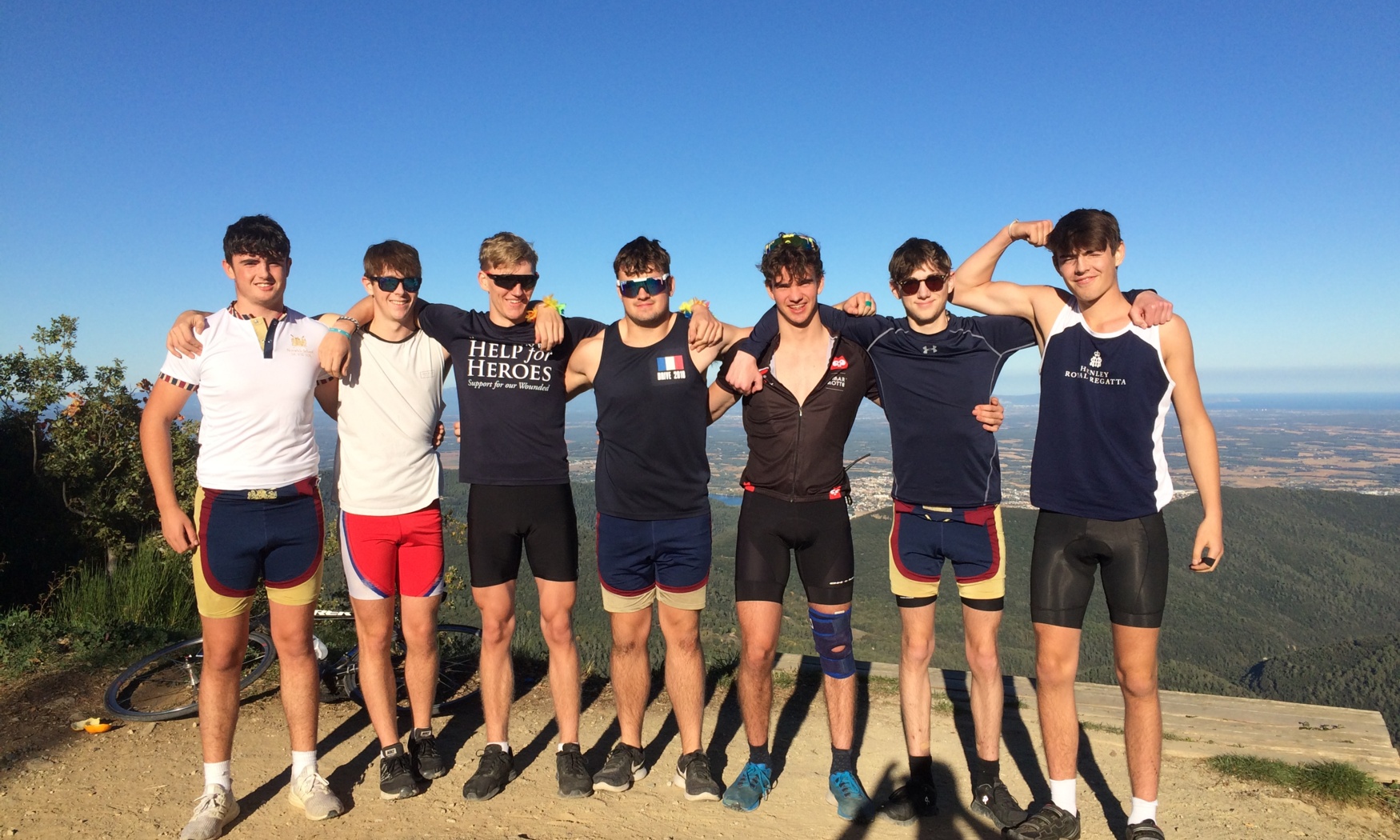 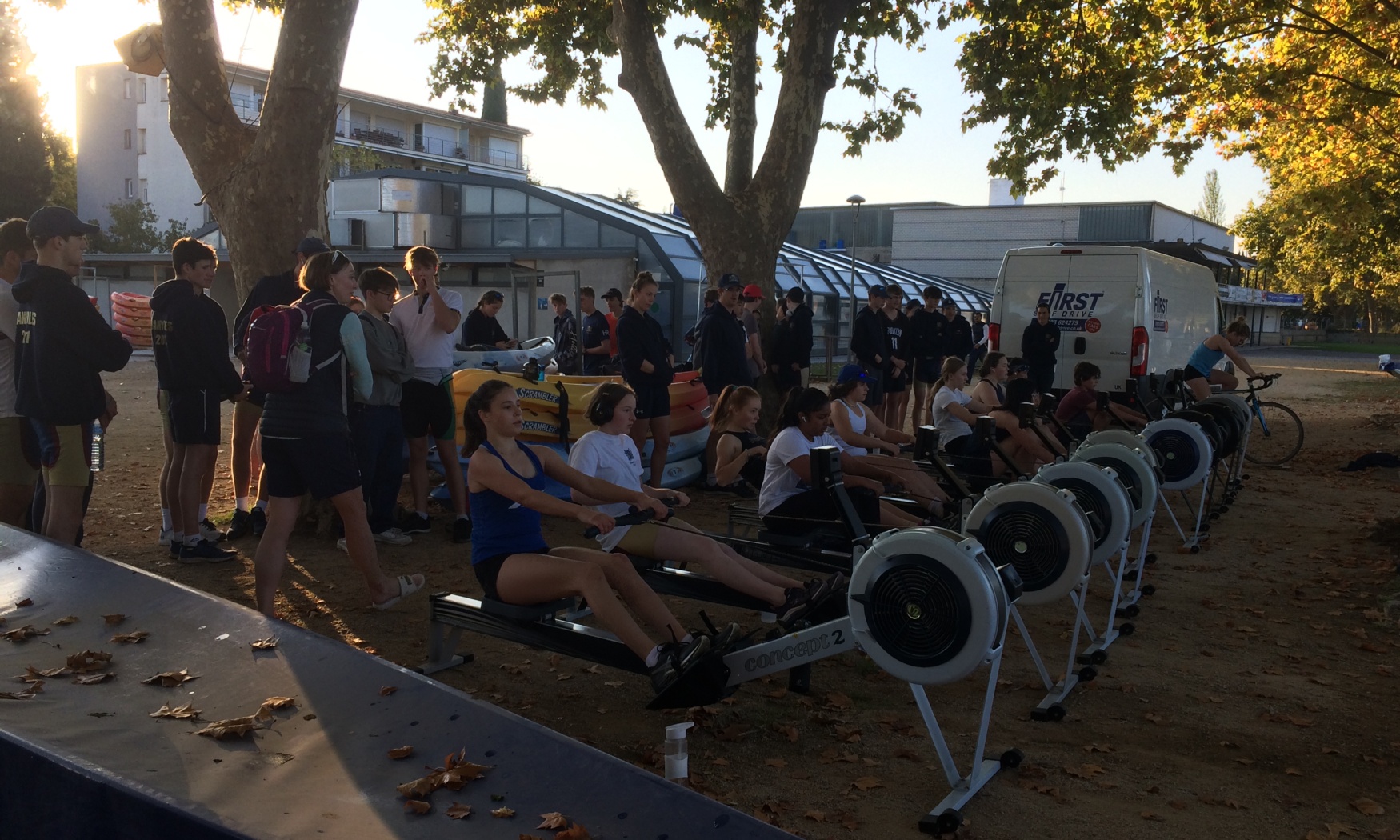 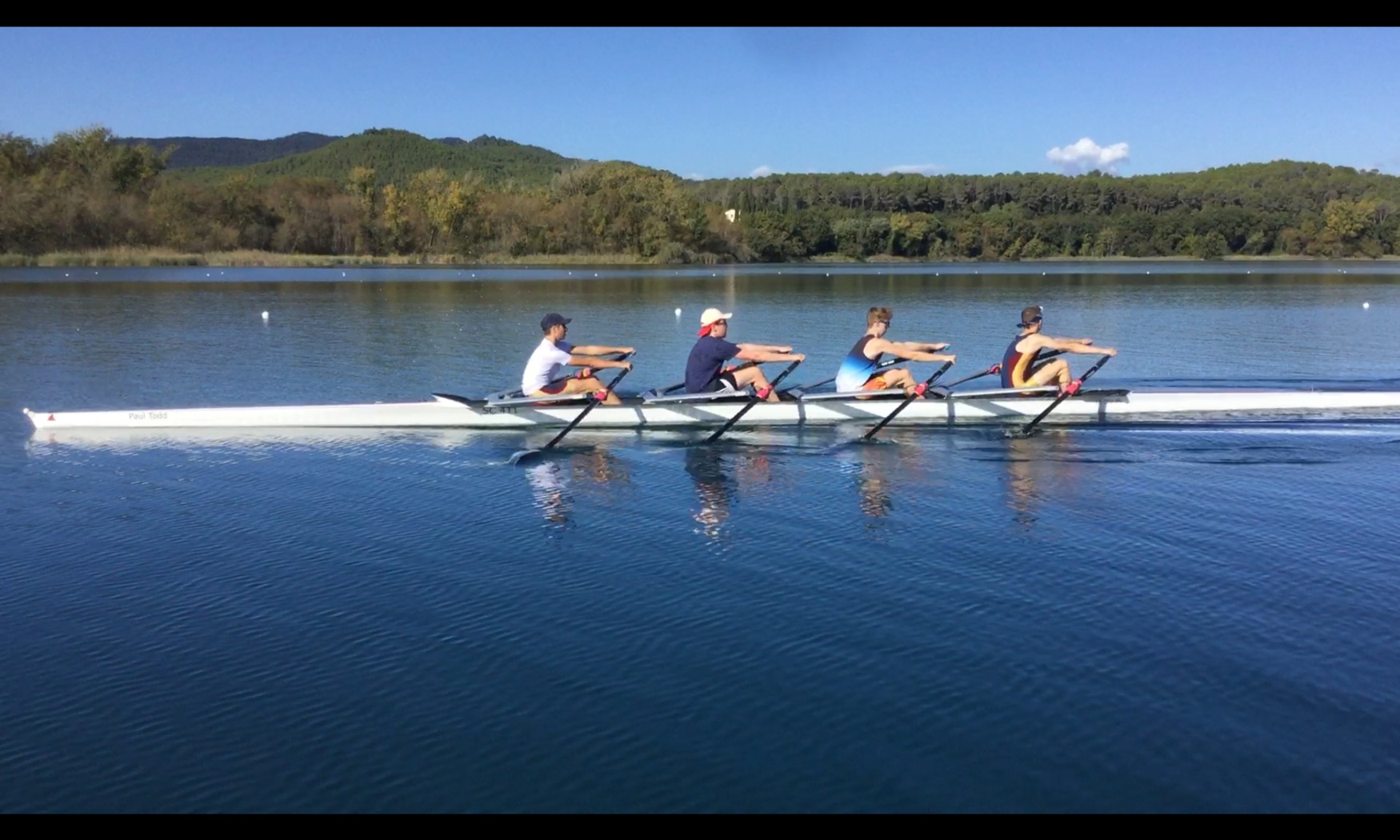 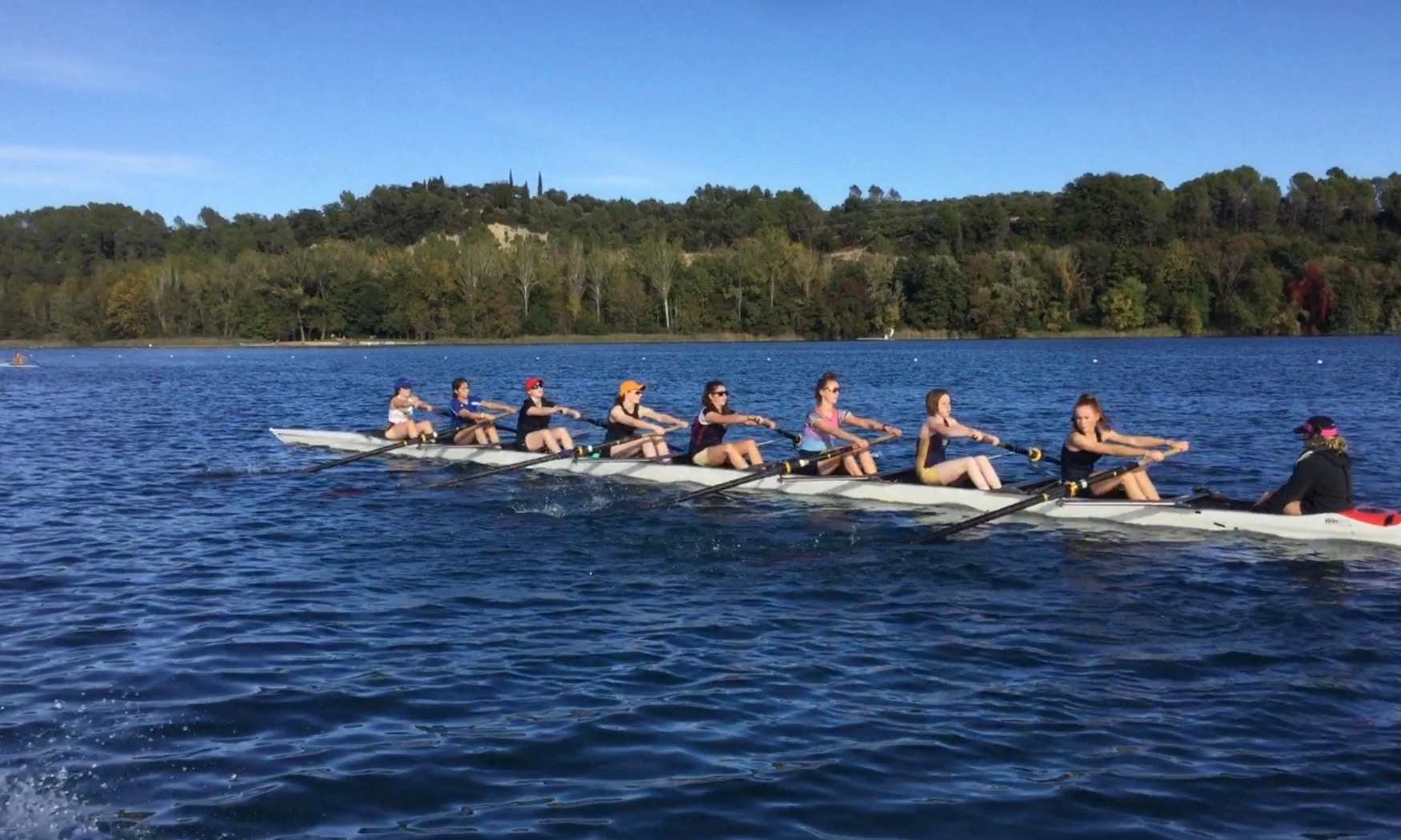