With a platform for the trailblazing choreography of Bob Fosse and set in the legendary city during the roaring 'jazz hot' 20s, Chicago tells the story of two rival vaudevillian murderesses locked up in Cook County Jail. Night club star, Velma (played by pupil Alice Wollocombe), is serving time for killing her husband and sister after finding the two in bed together. Driven chorus girl, Roxie (played by pupil Faye Zeigler-Hilyer), has been put in jail for killing the lover with whom she's been cheating on her husband. Not one to rest on her laurels, Velma enlists the help of prison matron, Mama Morton (played by pupil Abbie Ingham), and slickster lawyer, Billy Flynn (played by pupil Byron Collins) who turn Velma's incarceration into a murder-of-the-week media frenzy, thus preparing the world for a splashy, showbiz comeback.

The production was professional, colourful and full of talent, as affirmed by comments from the audiences.

"The schools production of talent in the arts, music and theatre goes from strength to strength and last nights' performance was simply outstanding."

"We loved the brilliant performance of Chicago, it was West End quality"

"We thoroughly enjoyed ourselves and are in awe of the children’s abilities and skill in delivering such a fantastic performance. Of course this is masterminded by some very talented teaching staff. They all never cease to amaze us."

"Blown away by amazing show - My husband and I have just attended a performance of Chicago at the Norwich Playhouse, performed by the Norwich School. From the beginning we were blown away by the professionalism shown by the entire cast. We would like to congratulate the actors, dancers, singers, band and producers for putting on a first-class show that was worthy of the London stage. Thank you for a truly memorable evening."

Congratulations to all the pupils who took part in the production, whether acting, dancing, playing in the band or being front of house. 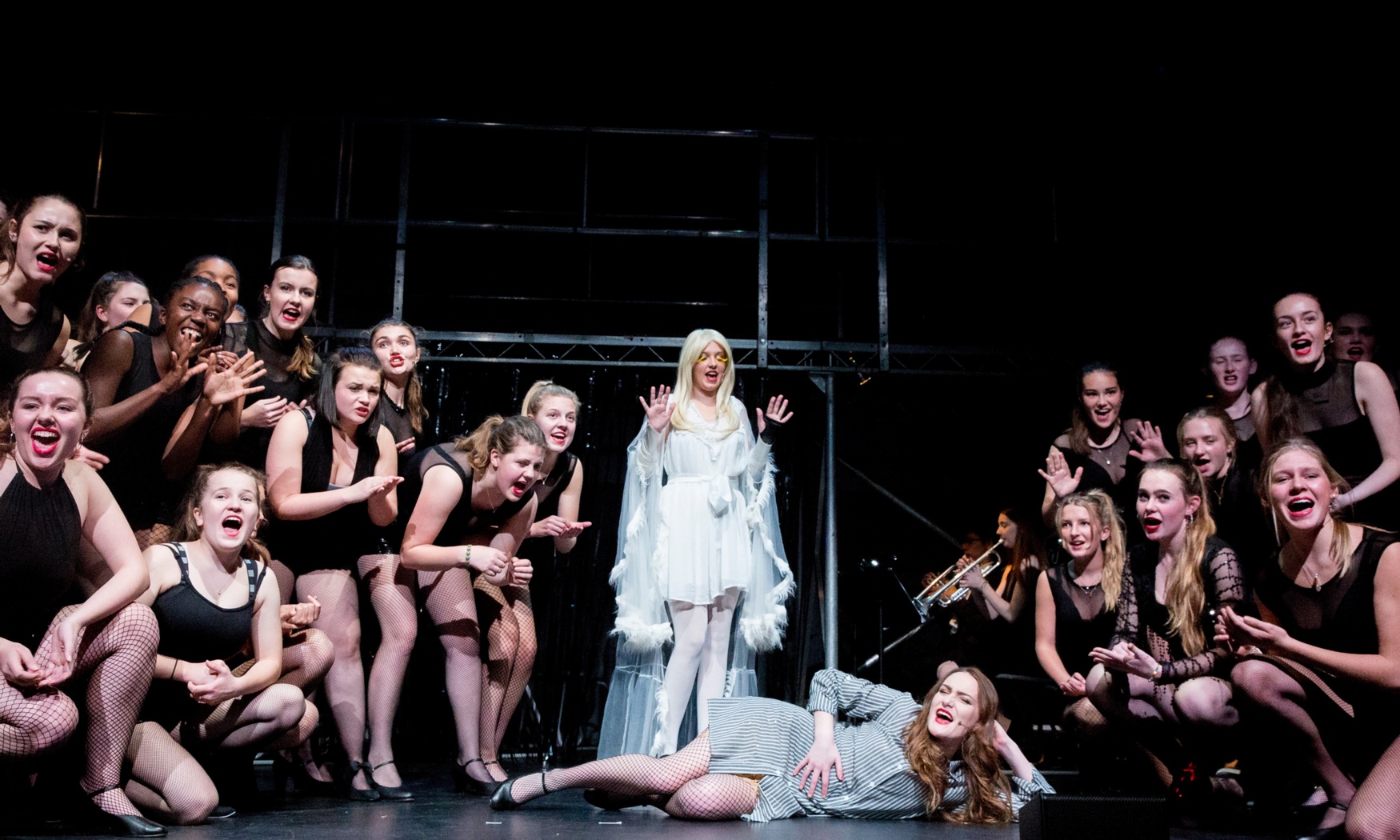 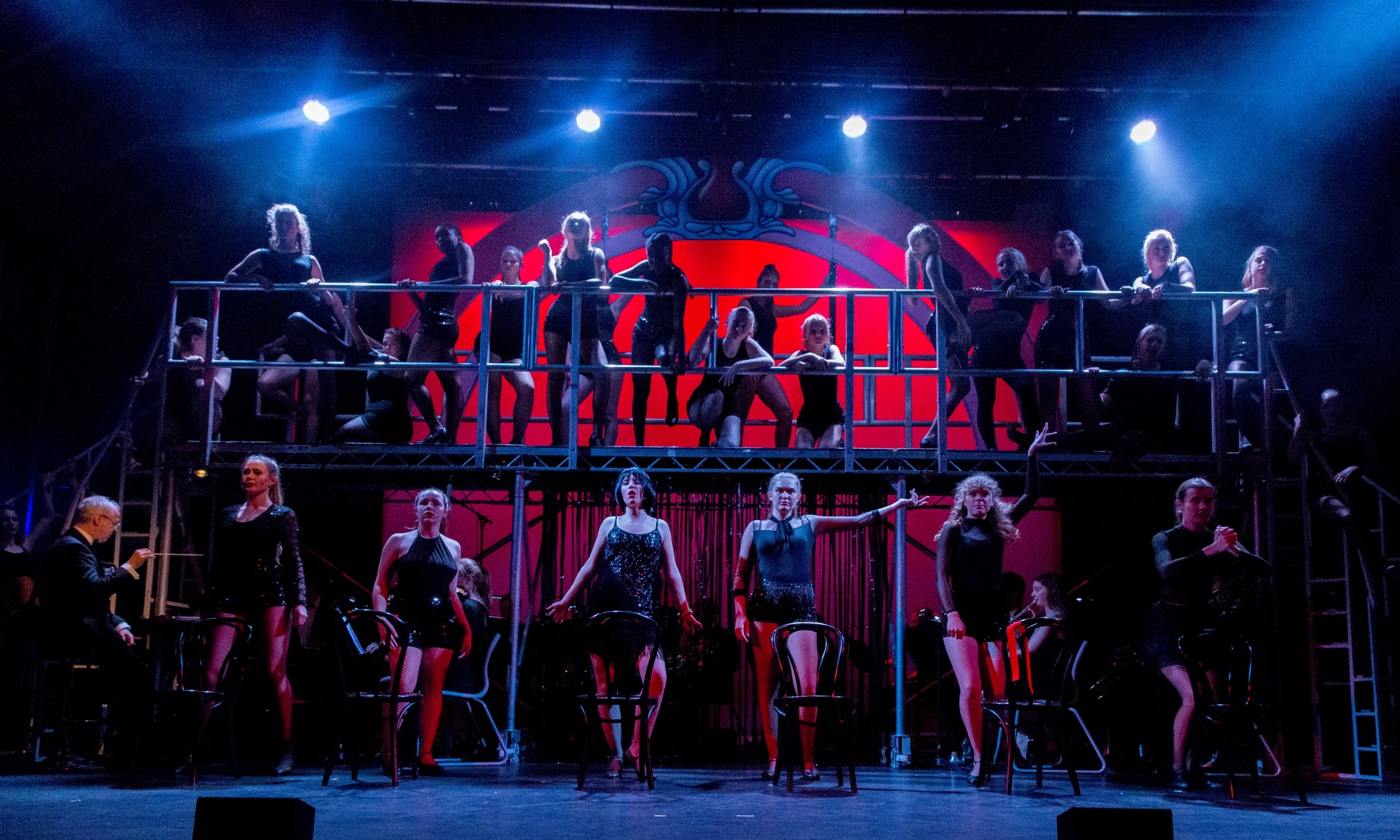 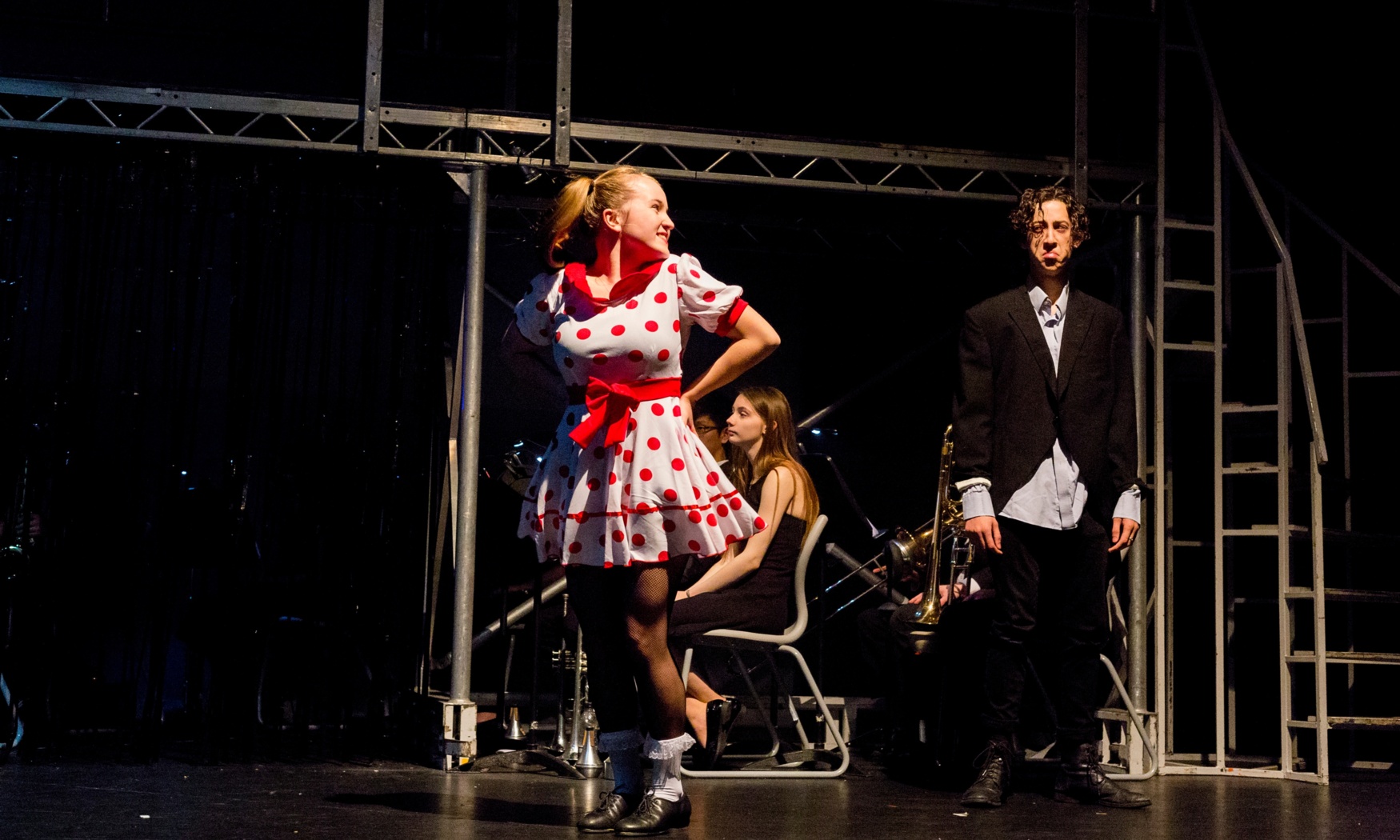 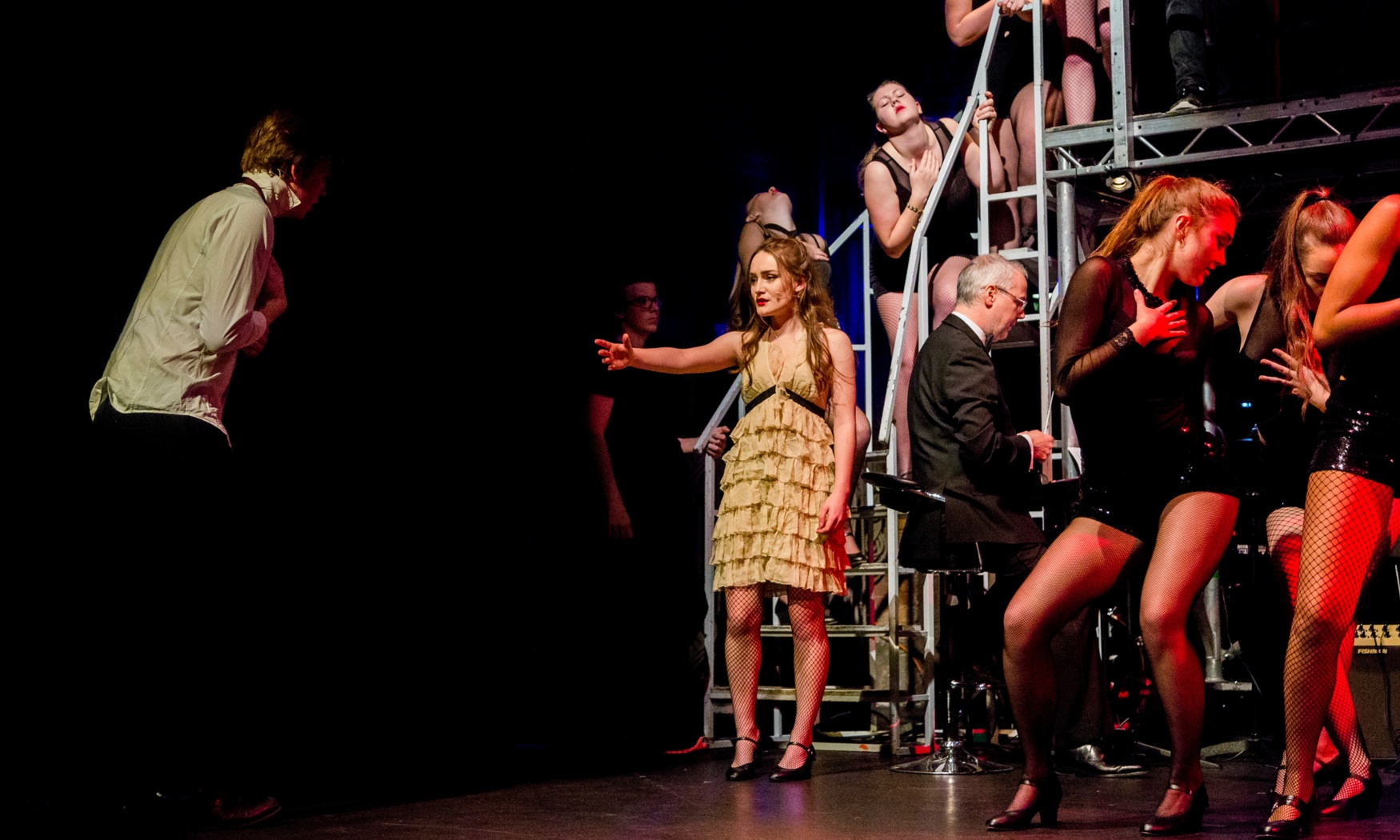 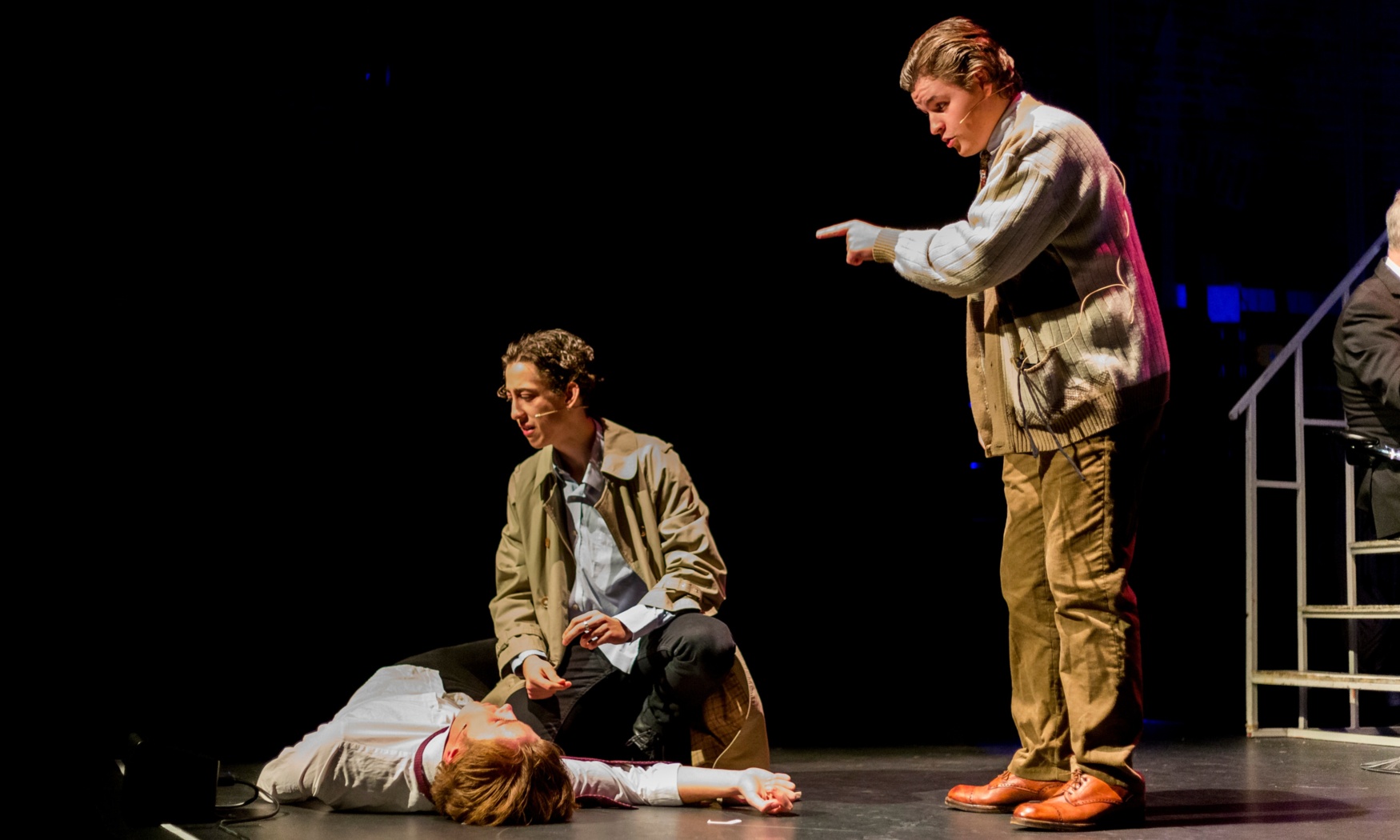 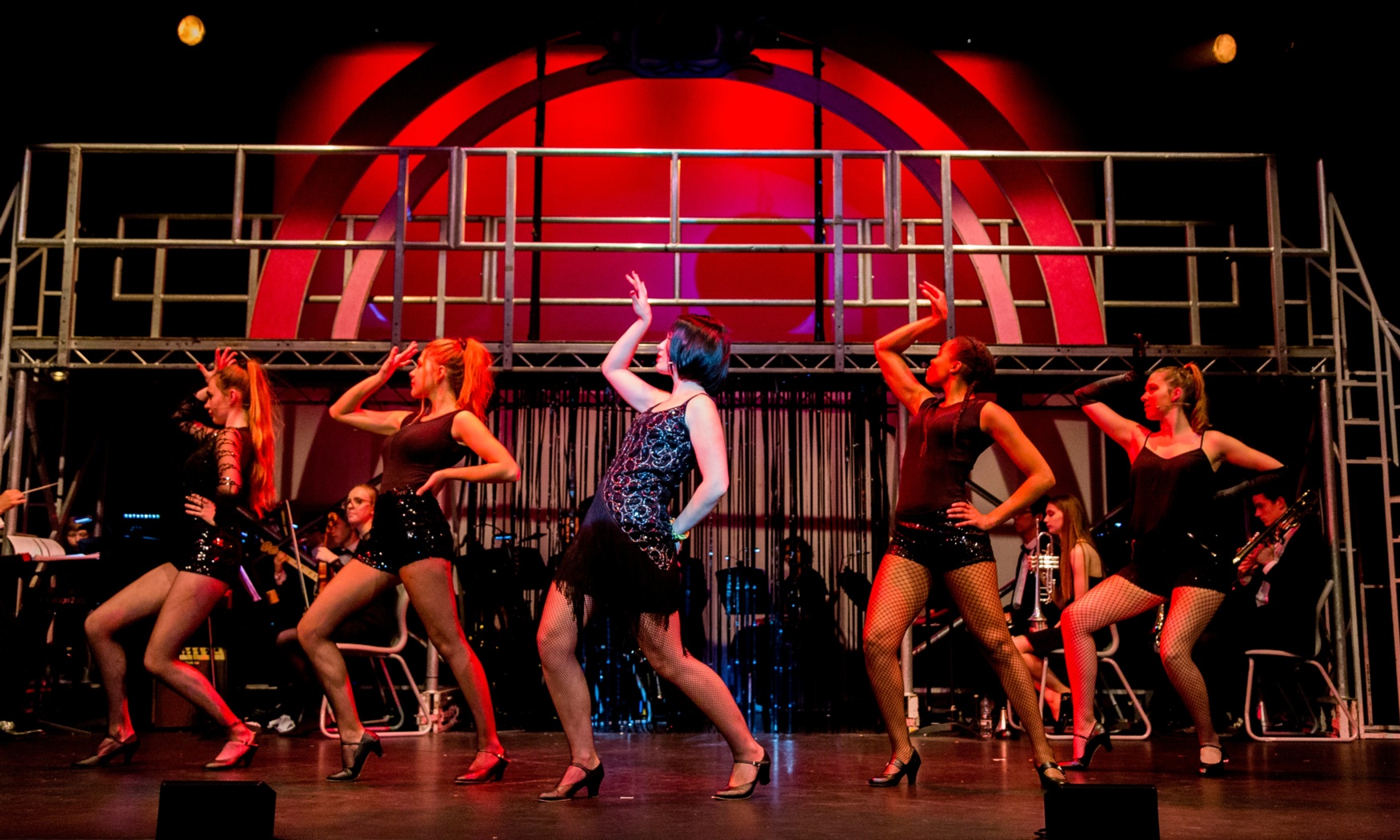 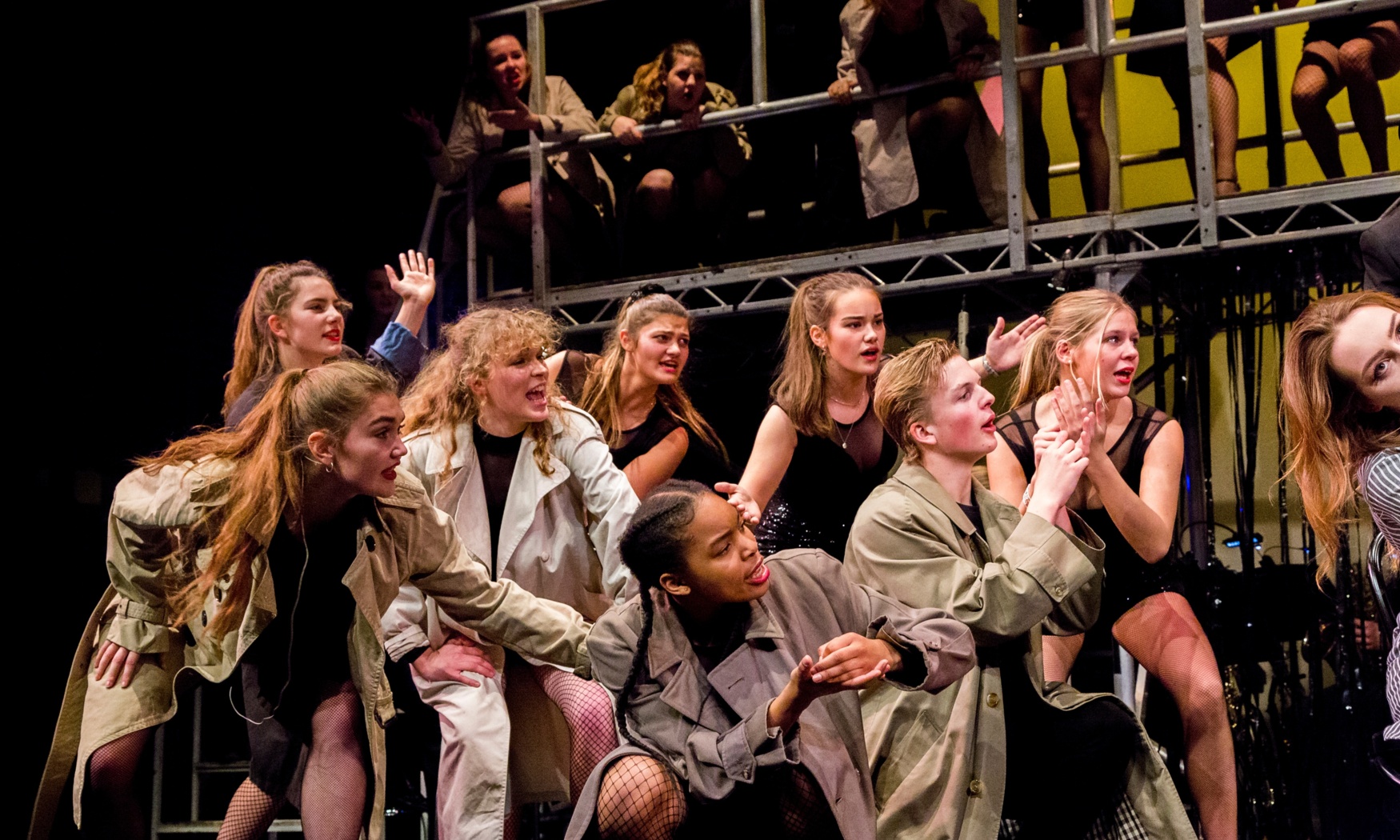