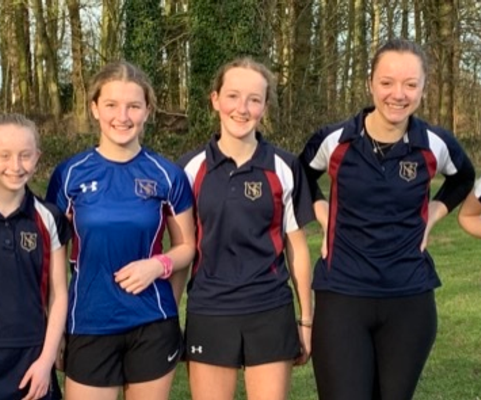 Mr Hudson who organises the Norwich School Cross Country team, highlighted some of the individual achievements:

“In the Junior Boys race, Nicholas Conway made it two wins out of two, while Ryan Gray, Arthur Dannatt and Joel Fox also finished in the top six.

“In the Girls race, two outstanding performances from 4th formers (Years 7 & 8), competing against much older athletes, stole the show. Chloe Holmes came 4th in the race while Bea Wells came 2nd. With Emily Cahir and Kitty Taylor in 3rd and 5th, and strong runs from Amy Griffiths and Gabi Elwell, the girls easily secured first place in the team event.

It is worth pointing out that Chloe Holmes became the first L4 (Year 7) girl to compete in the East Anglian League – a competition that has traditionally been contested among older pupils only.

Well done to everyone who participated! 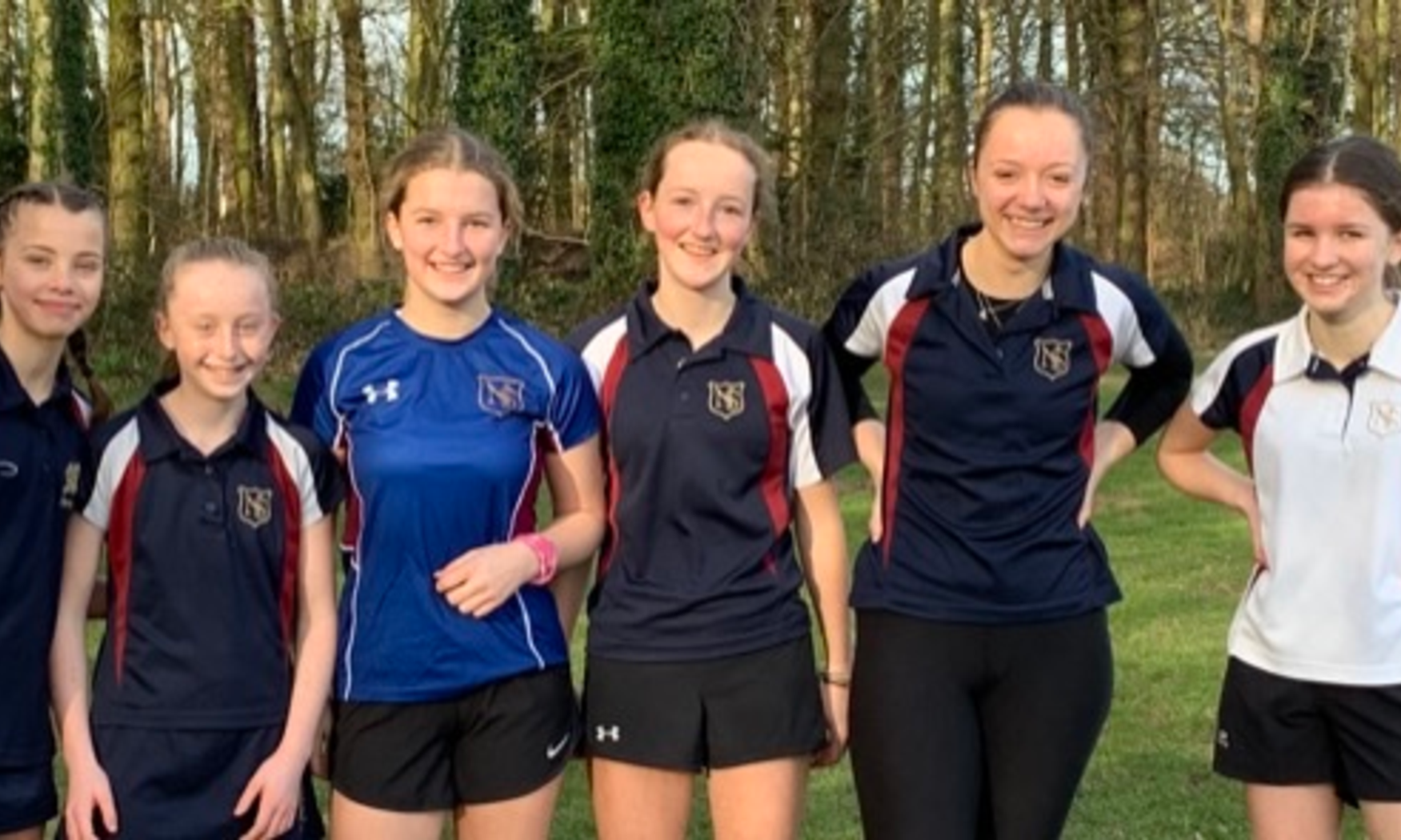 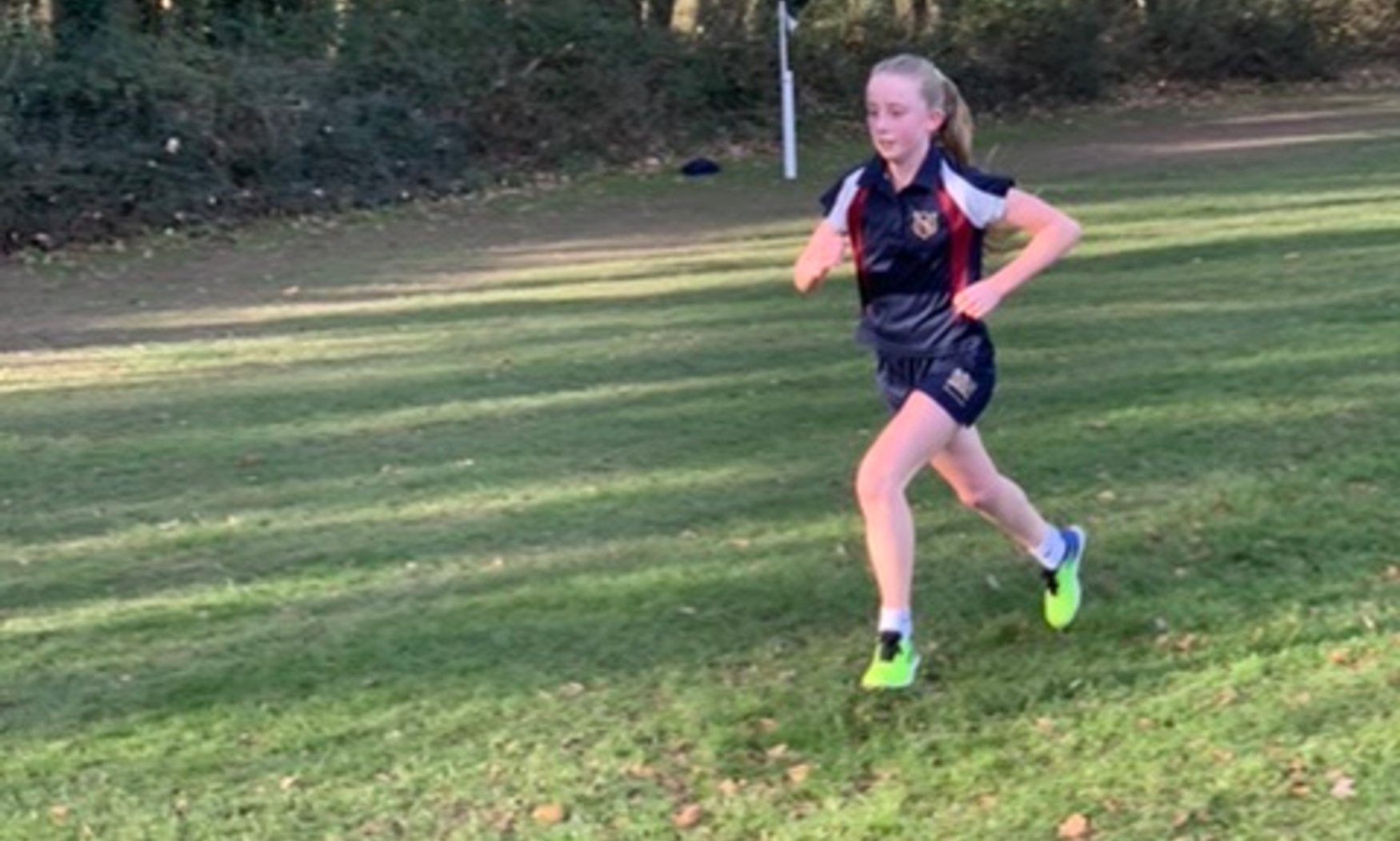