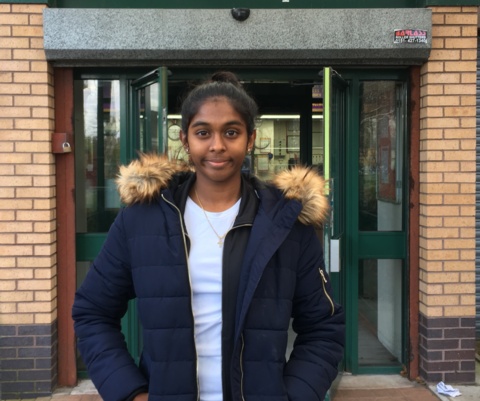 On Saturday 18th November, Monica Raviraj played in round one against another British player at the Nike Junior International Tennis Tournament in Liverpool. She played well and took the match comfortably when her opponent retired due to injury.

Monica then won her second round match in two sets, 6-4, 6-3, against a Swiss player before drawing the number one seeded Italian girl in the the third round.  It was a tough and highly competitive match. Monica claimed the first set 6-1 and won the match on a high after claiming the second set 6-1.

On Monday 20th November, in the main draw, Monica was drawn against another British girl. There was fierce hitting from both players and they were fighting for the points. After loosing her first set (it was very close, 5-7), Monica lost her second set and the match.

Overall Monica played some high quality tennis and she should be proud of her results. 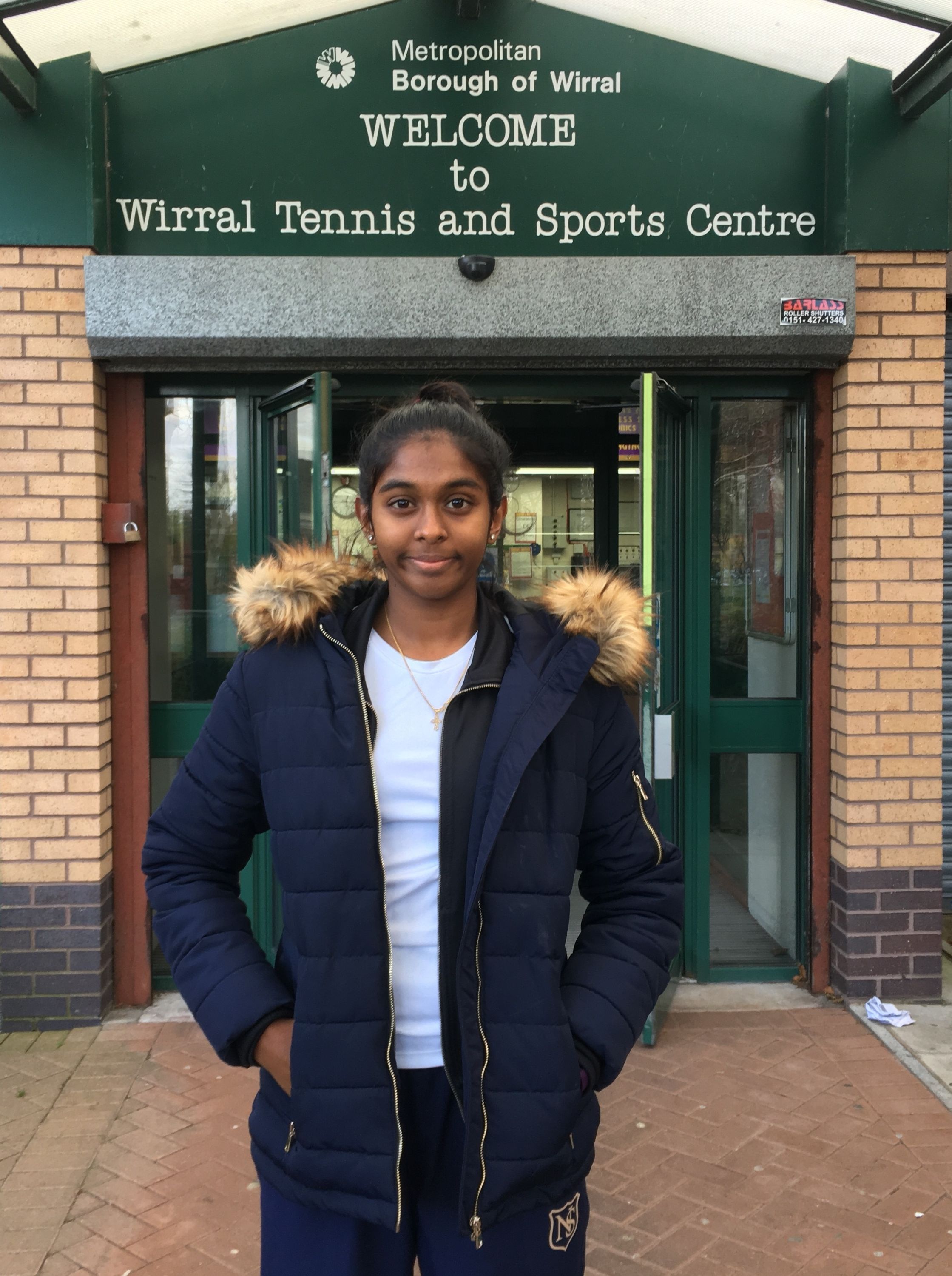