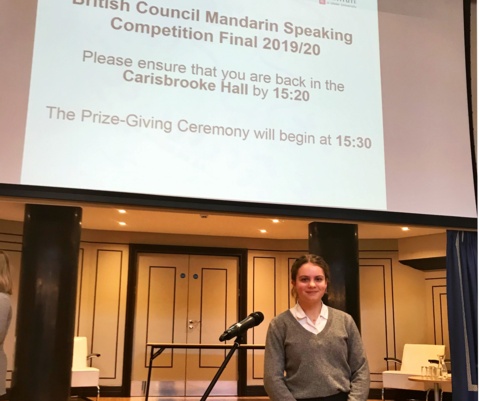 Norwich School pupil, May Maclennan, put her linguistic skills to the test in the final round of the British Council’s Mandarin Speaking Competition in London on 5 February.

The competition is organised by the British Council and aims to build interest in Chinese language and culture. May was up against 43 UK secondary schools in the final round at the Victory Services Club in London.

May competed in the individual beginner's category, giving a two-minute speech in Mandarin and answering some additional questions in the language.

Ms Lin, Mandarin Teacher at Norwich School, said: “As a first-time participant, May has definitely stood out from the most competitive region! I am very proud of her achievement and believe that her efforts and flawless speech deserve our recognition.”

As the most spoken language in the world, Mandarin is recognised as a valuable skill for young people in the UK to acquire. 77 per cent of British business leaders surveyed in 2018 saying that speaking Mandarin will give school leavers a career advantage. Research by the British Council has found that Mandarin is the second most important foreign language for the UK’s influence on the global stage.

Shannon West, Principal Consultant Schools - Modern Foreign Languages at the British Council, said: “Reaching the final round of this competition is a huge achievement and testament to the effort that pupils have put in. Mandarin is one of the languages that matter most to the UK’s future prosperity and it’s vital that more young people have the chance to learn this valuable language, which opens up exciting study, travel and work opportunities in our increasingly interconnected world.” 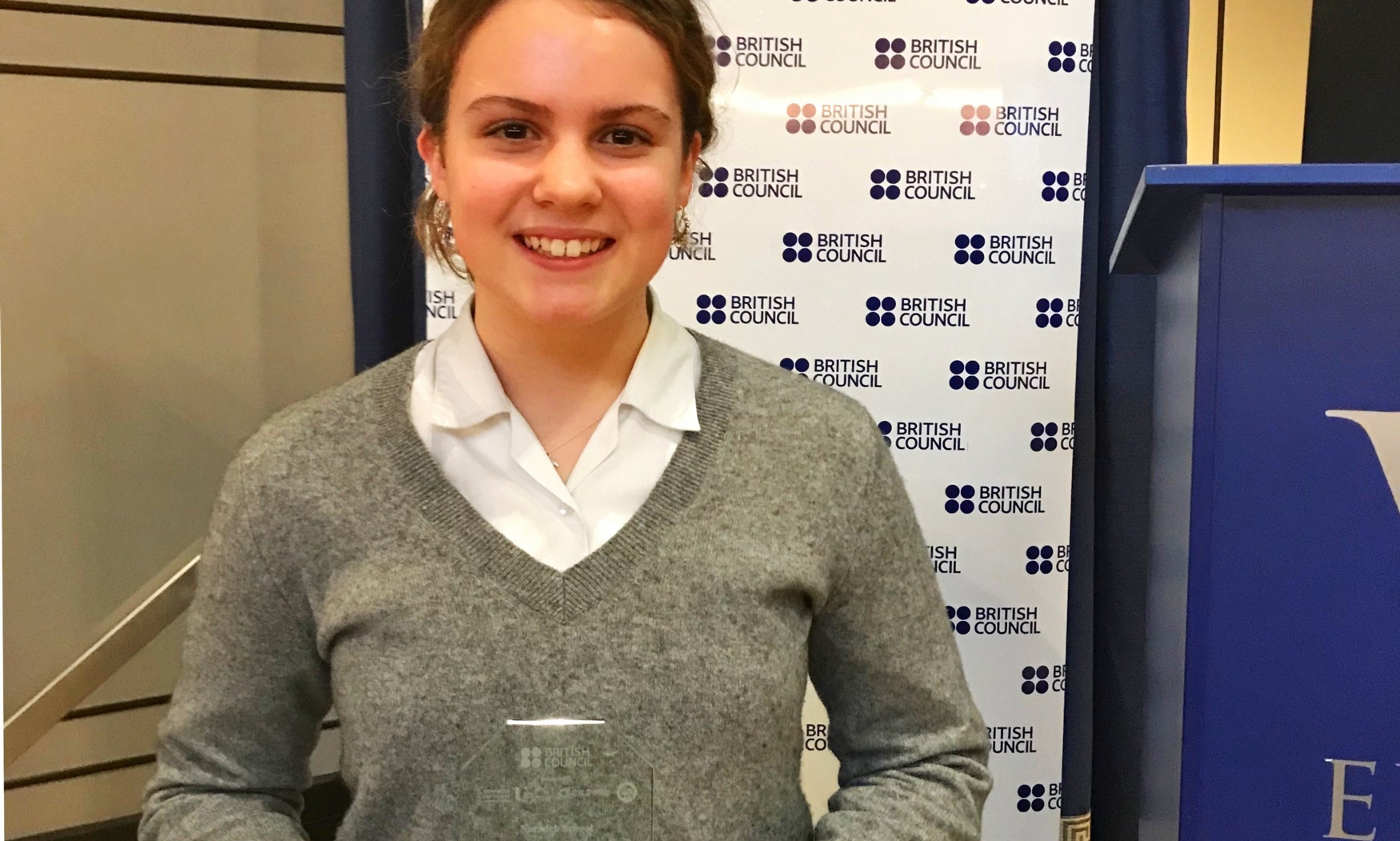 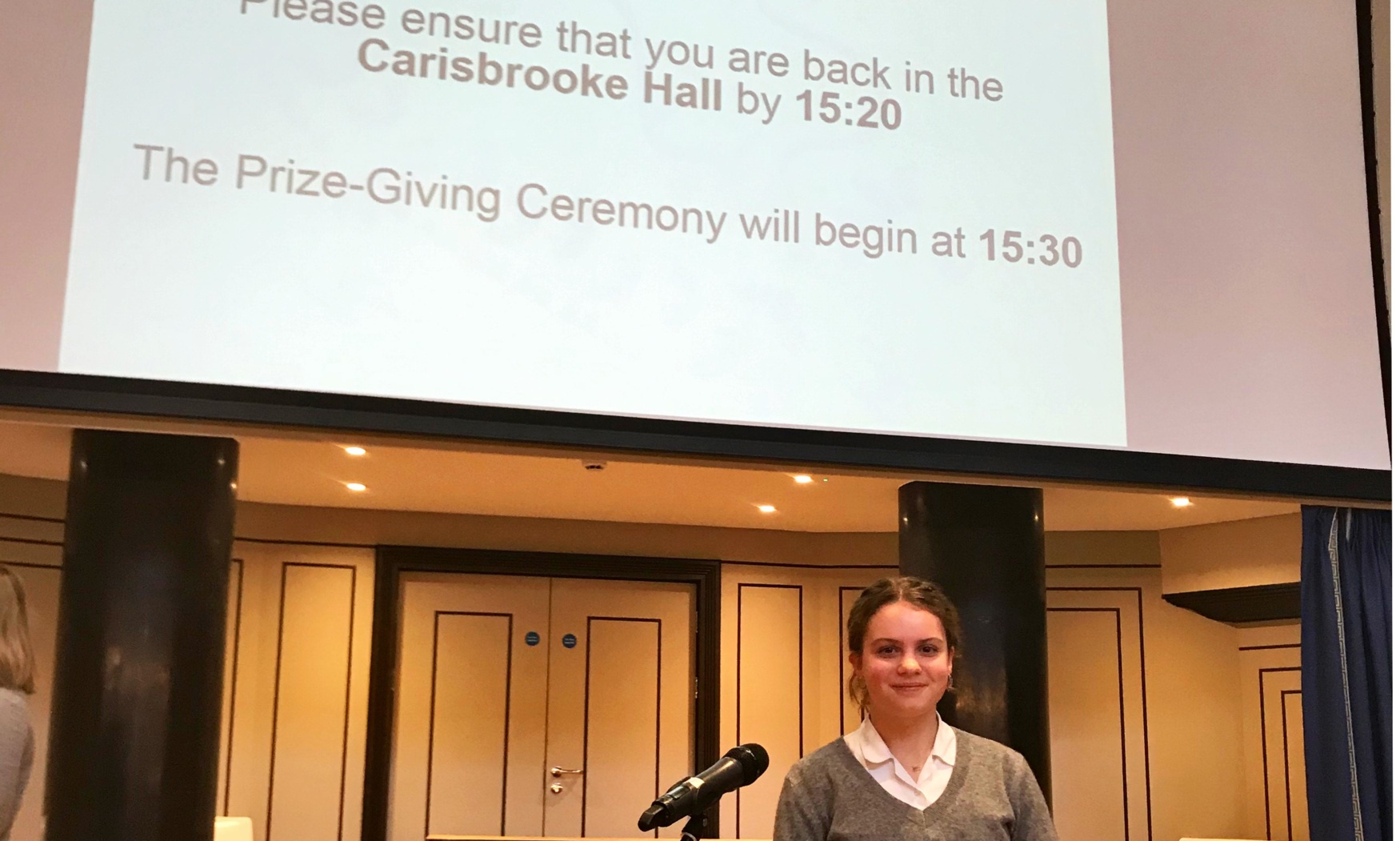