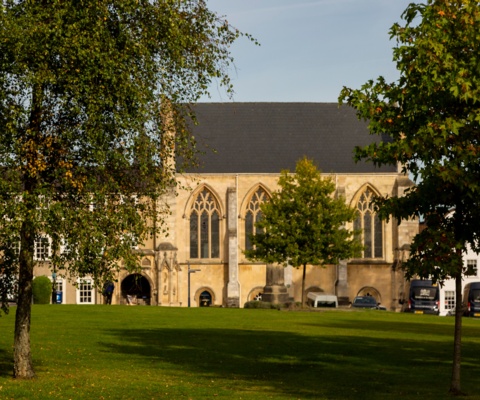 The Master Recital Series comes to Norwich School on 18th March at 6:00pm with Laura Jellicoe, accompanied by Brenda Blewett, performing in the Norwich School Chapel.

Tickets are £5 and include a complimentary drink. Entry is free for under 21's. Tickets are available from Ticketsource via the school website.

Laura was born in Lancashire and studied at the Royal Northern College of Music with Clare Southworth, Peter Lloyd and Richard Davis; she also had private lessons with Marzio Conti in Florence, Italy, and with Michael Cox. Competition successes include winning the British Flute Society’s International Young Artist competition, chaired by James Galway, as well as being a finalist in both the BBC and Radio 2 Young Musician of the Year competitions. Whilst still a student, Laura was appointed Sub-Principal Flute with the Royal Liverpool Philharmonic alongside the legendary Colin Chambers, from whom she learnt so much about music. She later spent three years as Acting Principal with the RLPO, and is currently Principal Flute with the English Symphony Orchestra.

She spends most of her time playing as both Guest Principal and 2nd Flute with many orchestras including the BBC Symphony Orchestra, The Academy of St Martin in the Fields, Hallé, BBC Philharmonic, LPO, Royal Northern Sinfonia and Manchester Camerata, and she has performed as soloist with the City of London Sinfonia, English Symphony Orchestra and Royal Liverpool Philharmonic among others. She very much enjoys playing chamber music with friends – over the years these have included collaborations with Steven Osborne, Bernard Gregor-Smith, Roderick Williams, Peter Donahoe, Halle Wind Quintet and many more, and she also gives several solo recitals each year.

Laura is also a conductor, and has worked with several orchestras including Manchester Camerata and RLPO, with whom she has recorded three CDs, and the English Symphony Orchestra, with whom she conducted Vernon Handley’s memorial concert in Worcester Cathedral.

She is a passionate teacher, and feels privileged to have taught so many talented students over the years, many of whom now have orchestral positions or are working regularly with the top UK orchestras – in fact, one of her greatest pleasures is finding herself sitting next to them now as colleagues! She is Senior Tutor in Flute and Tutor in Chamber Music at the Royal Northern College of Music, and coaches orchestral wind sections there, at Chethams and with the National Youth Orchestra amongst others. She was also Acting Head of Woodwind at Chetham’s School of Music, and spent 10 wonderful years working with many highly talented young musicians.

Laura has been on the panel for competitions including BBC Young Musician of the Year, British Flute Society Young Artist, the Feis Coel in Dublin and the Hong Kong Schools Music Festival. She has given masterclasses at many places including the Royal Academy of Music and Chethams, and she is an examiner for the ABRSM. She is also currently Chair of Tattenhall Music Society, with whom she set up the Ken Griffin/RNCM Flute Prize.

When not working, Laura loves spending time with her husband Terry hill walking, travelling, outdoor swimming and playing tennis, and she has been trying to learn Italian for many years!

Until September 2019, Brenda was Head of Accompaniment at Chetham’s School of Music in Manchester where she was part of the staff accompaniment team for 25 years. She is now based in Norfolk as a freelance accompanist and recitalist, specialising in working with talented young musicians.

She has a great love of Norway and Norwegian culture and has performed in many of Norway’s major festivals over the last 30 years collaborating with many Scandinavian musicians. In 2014 she spent a year as Head of Accompaniment at the Barratt Due Institute in Oslo and has also worked as a visiting accompanist at the Norwegian State Academy of Music. She is a regular resident accompanist at Valdres Sommersymfoni Festival and Summer School.

She has made 3 CD recordings, all recorded on historical pianos from the collection at Finchcocks Museum. Her Simax recording of the Haydn trios for flute, cello and piano was chosen as 'Record of the Month' by the German Music Journal "Alte Musik Aktuel’.

Brenda read music at Oxford University – specialising in 19th century music – and then continued at the Royal College of Music in London, where she studied piano with David Parkhouse and accompaniment with Robert Sutherland and was awarded the Ellen Marie Curtis Prize for her interpretations of Haydn and Mozart. 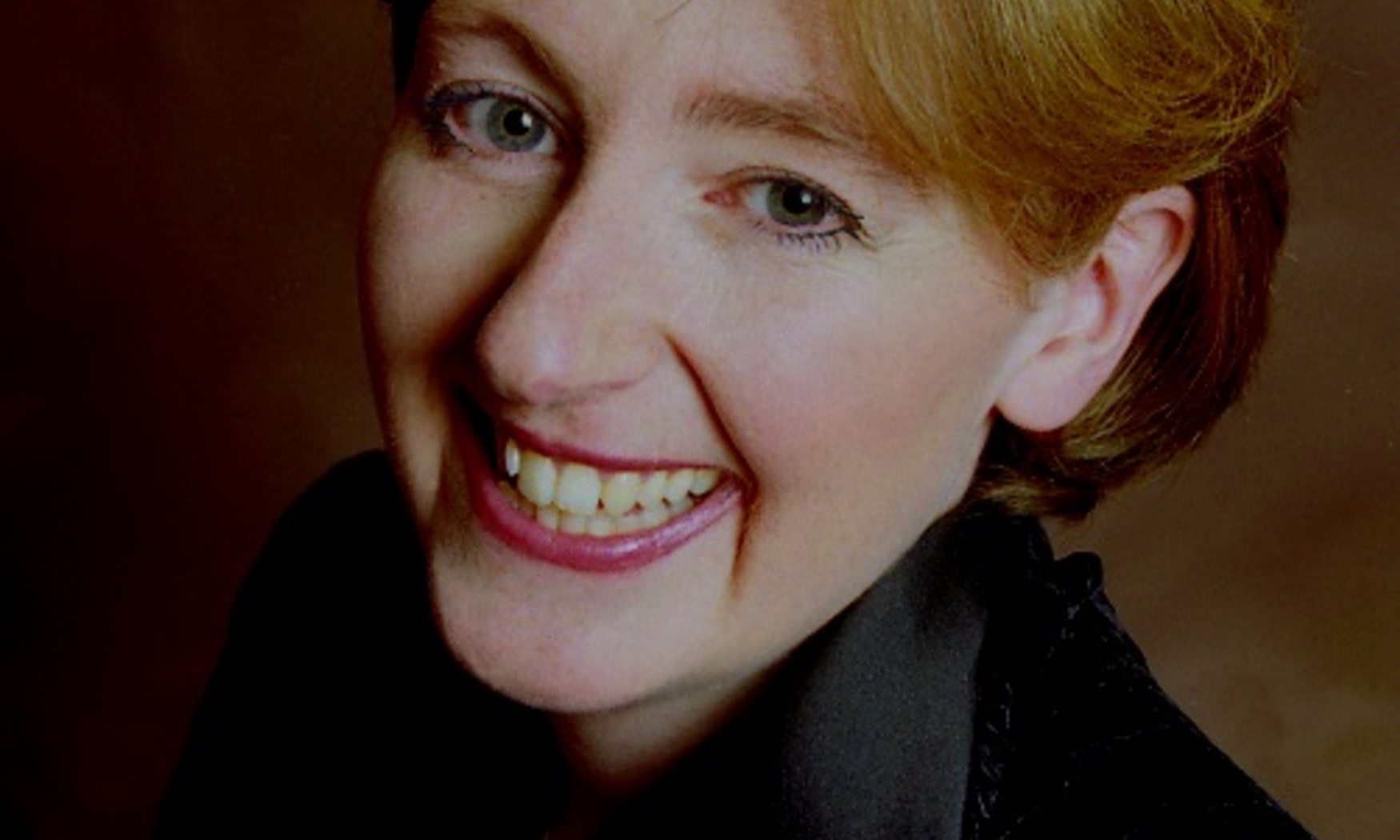