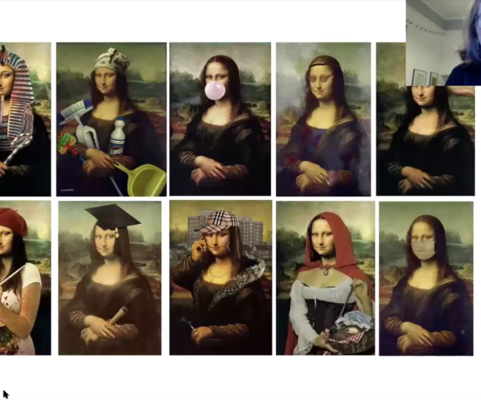 L6 pupil Emily White represented Norwich School in the regional heats of the ARTiculation Prize, a public speaking initiative championing the appreciation and discussion of art.

Emily had previously presented with several other A-Level Art History pupils at the internal heats held at school in November. Adjudicators Dr Farr (Director of Studies) and Mrs Williams-Goff (Head of Art History) felt Emily’s original approach and unique potential was worthy of the win chose her to progress to the regional heats. The event would usually take place in person at the Sainsburys Centre for Visual Arts, however, this year's event took place virtually.

Emily's presentation centered around the world-famous Mona Lisa painting, questioning its appeal and infamy. She examined the reasons and validity of public fixation on the portrait and challenged our notions of what makes something a piece of art.

Stephen Feeke, Art Historian, applauded Emily for completely taking us all by surprise and cleverly managed to say something new about such a well-known painting. He described Emily’s presentation as ‘totally unexpected’, stating that the discipline of Art History had a great future ahead of itself with Emily in it.

Deborah Smith, Director of the Arts Council Collection added how speechless all of the presentations had left her. She praised the speakers for the passion they brought to their topics and thanked them all for their generosity, which she described as ‘catching and admirable’. 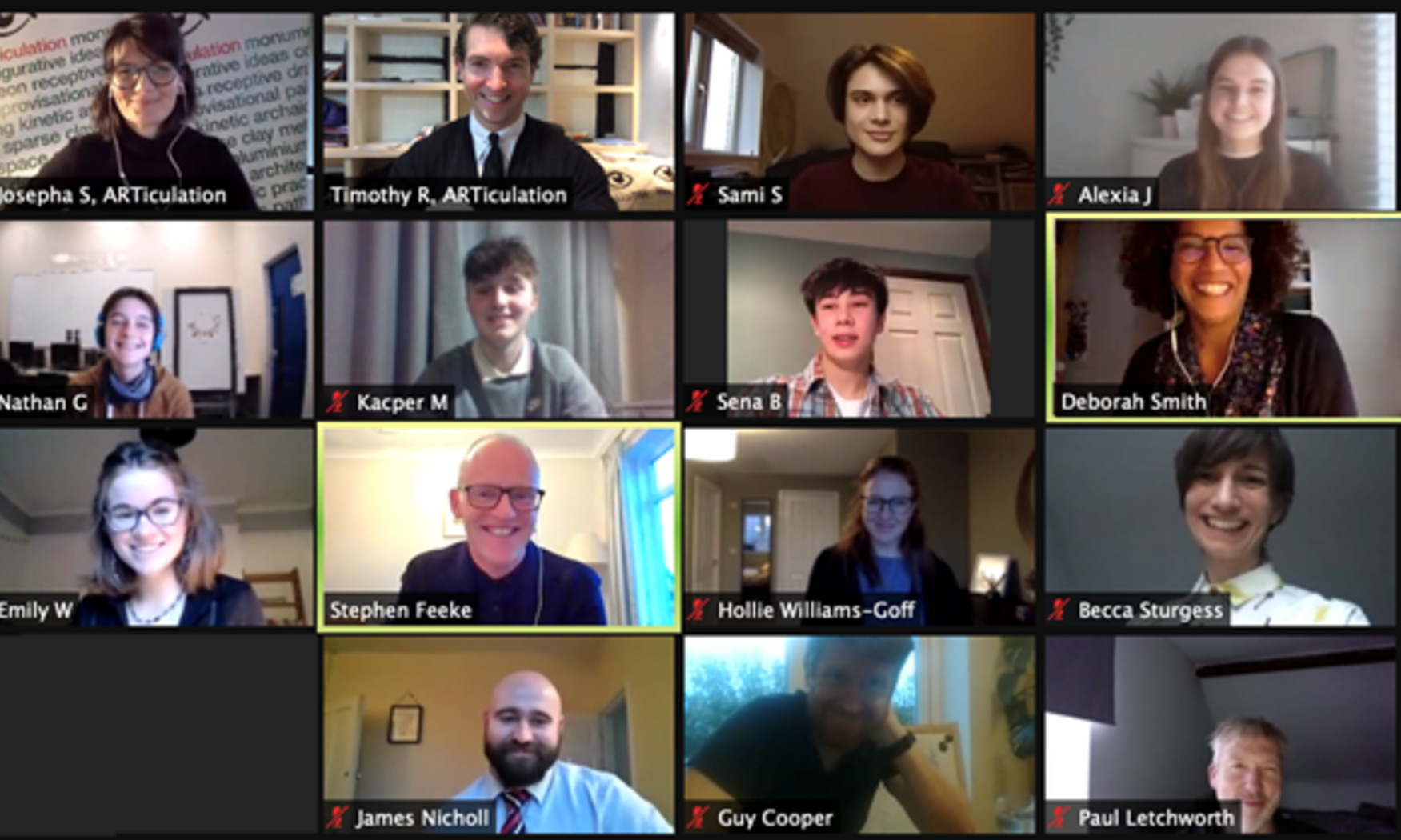 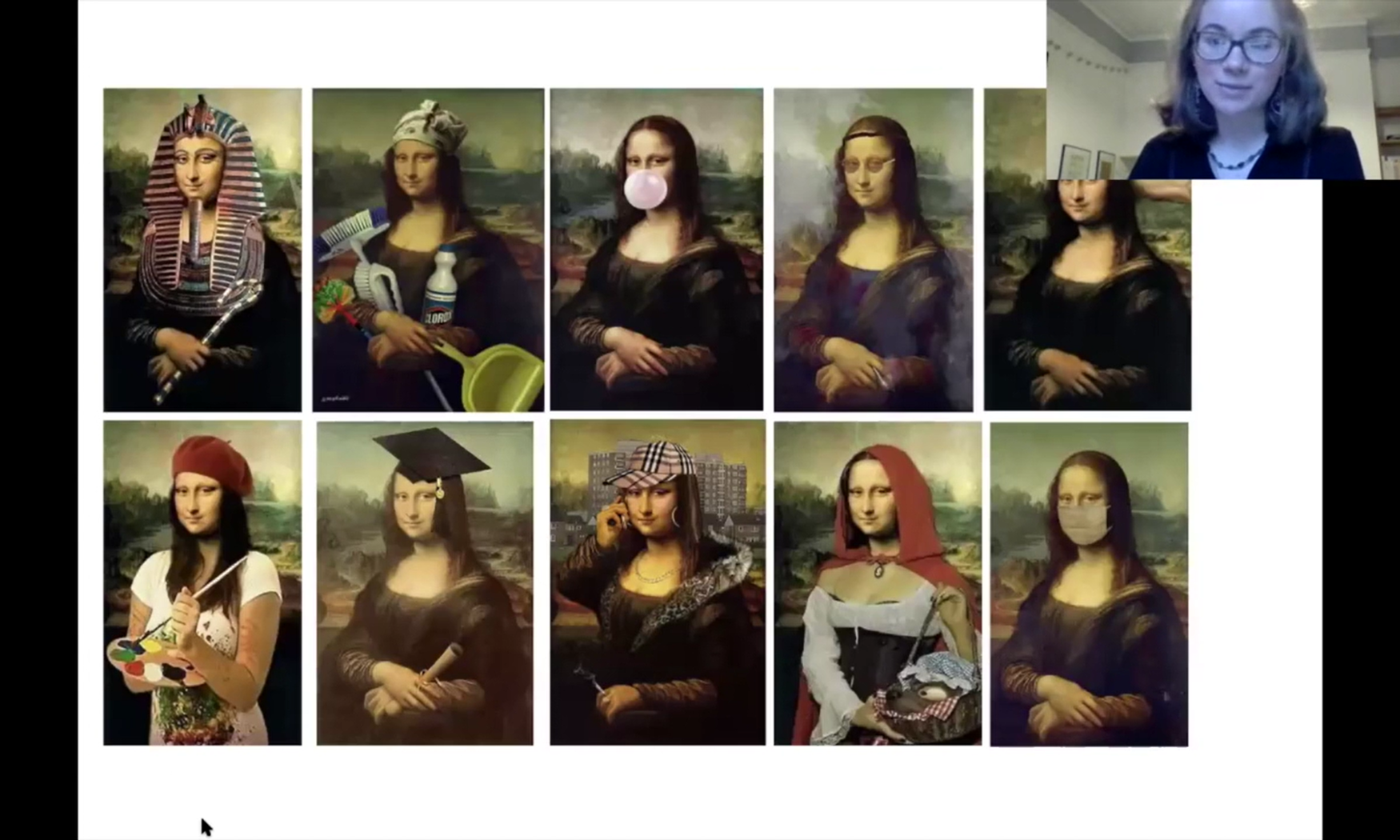 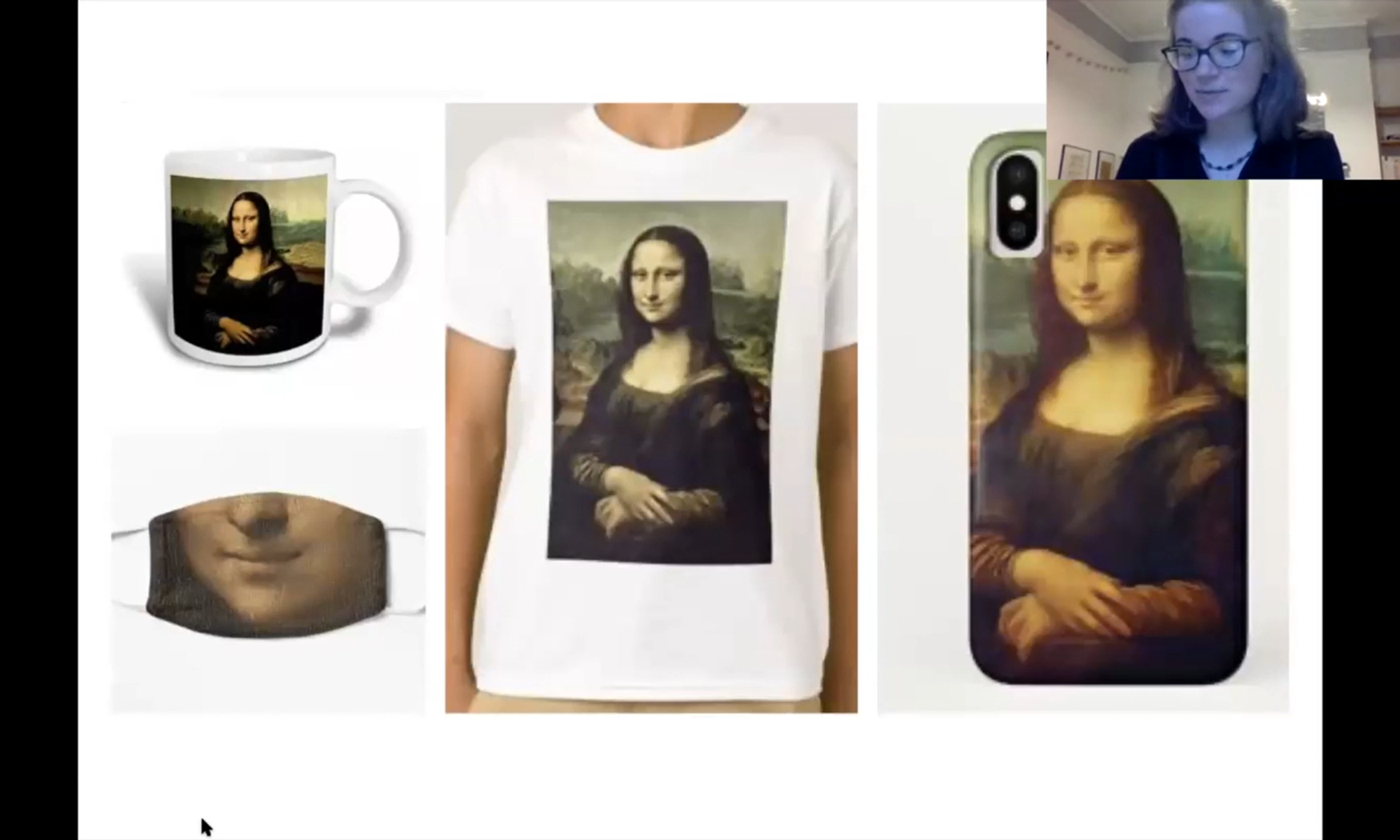 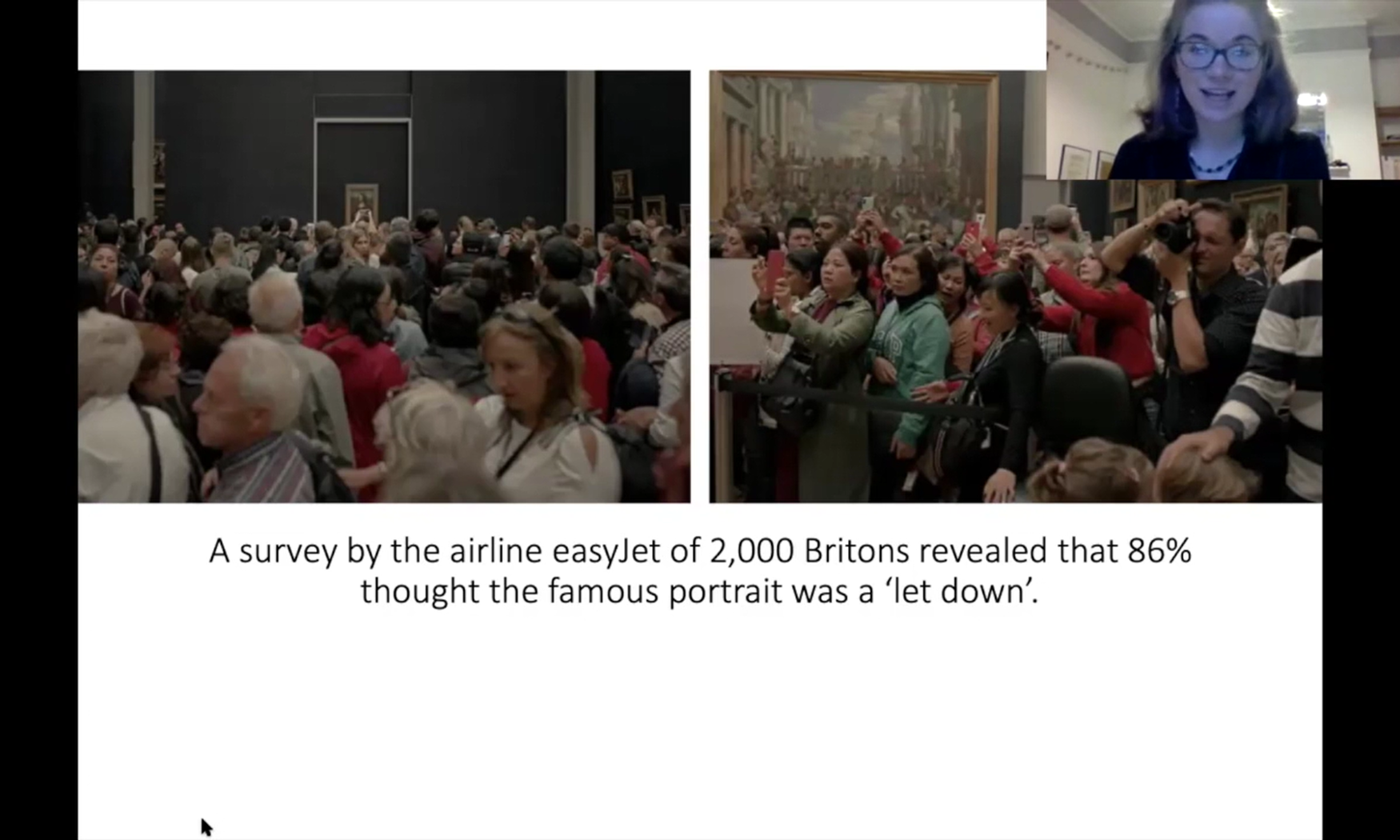