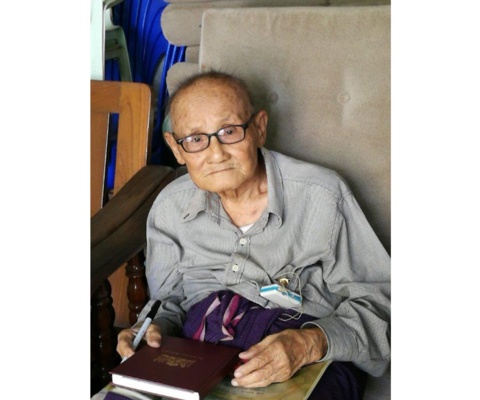 Letters of support and friendship, written by Lower 4 Seagrim, were delivered to representatives of the housing charity, Help 4 Forgotten Allies in Myanmar during the holidays by Charles Holloway, a supporter of the school.

The charity supports the elderly men who fought with the British in World War Two, along with their families, who still live in great need. One veteran, Saw Berny (pictured), also took receipt of a school hymn book on his 96th birthday. Included in the book is the hymn sung by Major Hugh Seagrim GC before his execution at the hands of the Japanese forces.

An old boy of the school, Hugh Seagrim worked tirelessly on behalf of local people and their cause; Saw Berny fought with him and keeps the memory of him alive.

By supporting the work of Help 4 Forgotten Allies, members of Seagrim House are helping those people to whom Seagrim showed Christian love, and for which he paid the ultimate price. 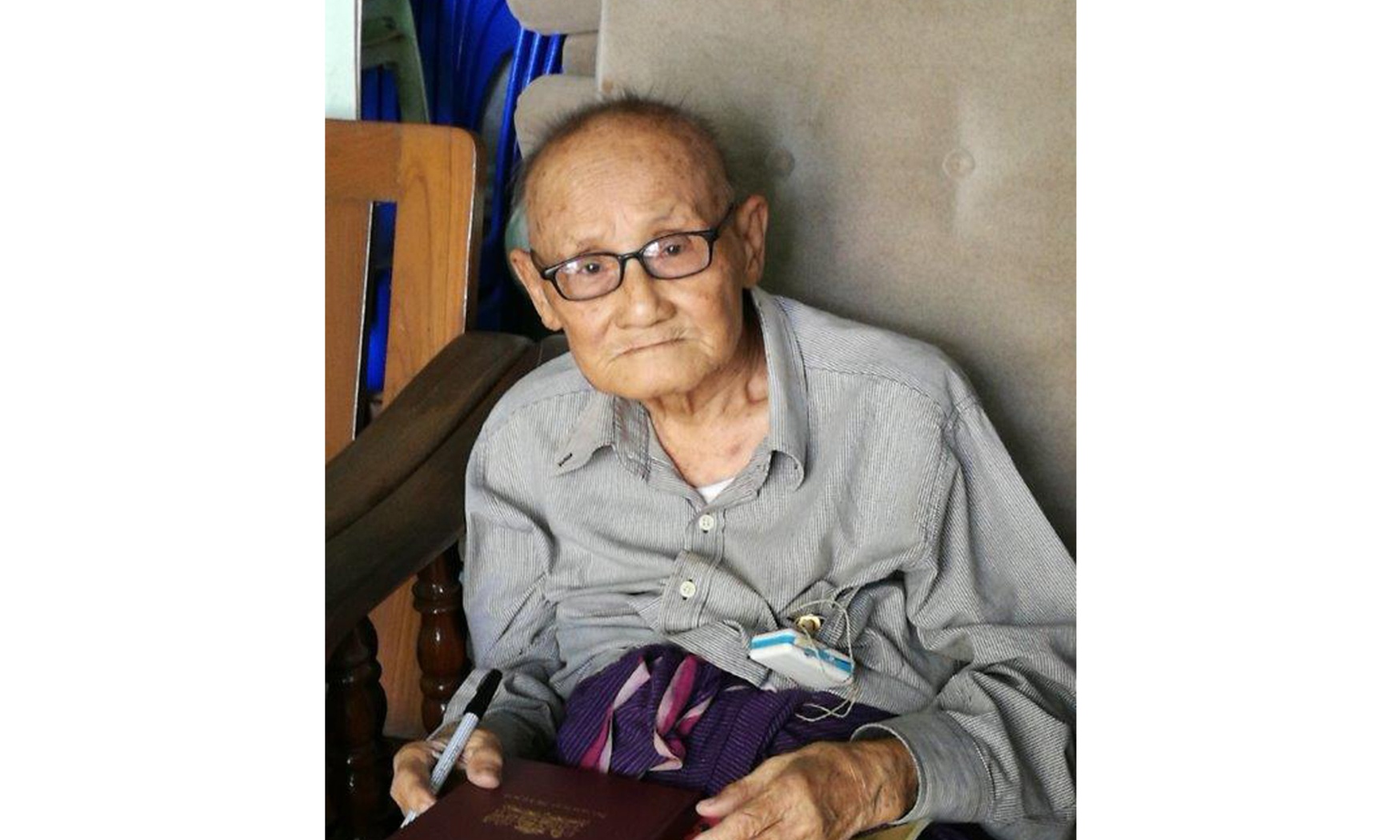