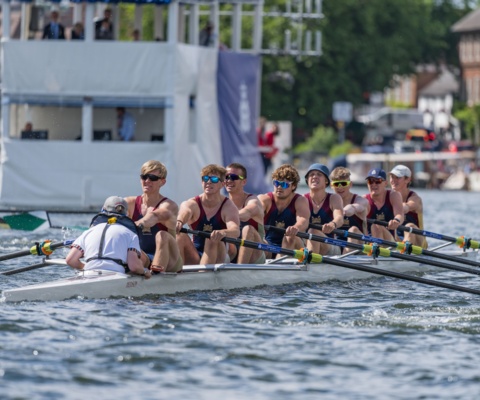 Head of Rowing, Mr Barrell, reports on the action from the Henley Royal Regatta:

"Henley is awesome, the pinnacle of rowing for many, and the end of school rowing for our Upper 6, who made up two-thirds of our 1st VIII this year.

The Norwich School boat pre-qualified, which put them in the top 32 junior boys eights racing in the event in an international field including 4 crews from America and 2 crews from Australia.

The first round promised to be a good contest against Winchester College, whom we had beaten at the National Schools Regatta in May. On race day, nerves and excitement were running high – an intoxicating mix of adrenaline and nervous energy gave the boys a focus and determination and on leaving the boat tent the ‘Henley Roar’ from our supporters was incredible, giving the boys a huge lift as they boated.

The 1st VIII blasted out of the start, bow ball to bow ball with Winchester but as the boys settled into their stride, they managed to gain a small lead which grew to a very commanding one by the finish line. Day 1 success equaled previous Henley campaigns by Norwich School.

Day 2 and into the top 16, the boys were up against Woodrow Wilson High School from the USA. This was a seeded crew, so the odds for a win were against us, but unphased, the boys pulled out all the stops to give the Americans a challenging race staying in contact throughout the 2112m course. Sadly, the racing stopped there for our crew, but the 1st VIII should be incredibly proud to represent the school at such a prestigious event.

The resolve and commitment shown by our rowers this year in the months and weeks running up to Henley have carried on the great form shown by crews from our boat club at Henley, giving them all an experience that is totally unique. I urge you all to look at the YouTube clip of Henley Royal Regatta to get a flavour of what it is like to race in such a prestigious regatta.

Anyone can row – it is an amazing sport to be part of, so if you are interested in joining our boat club sign up for next year." 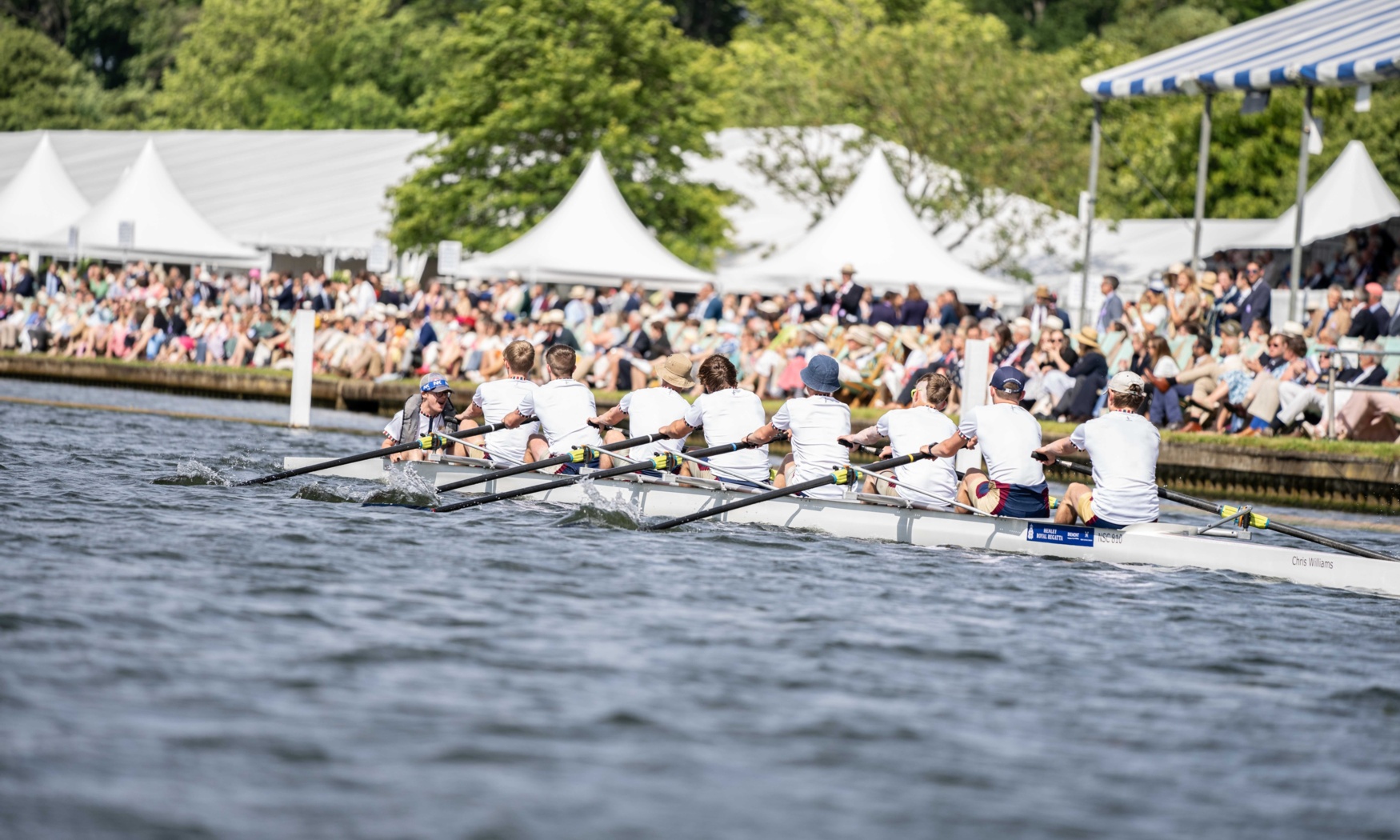 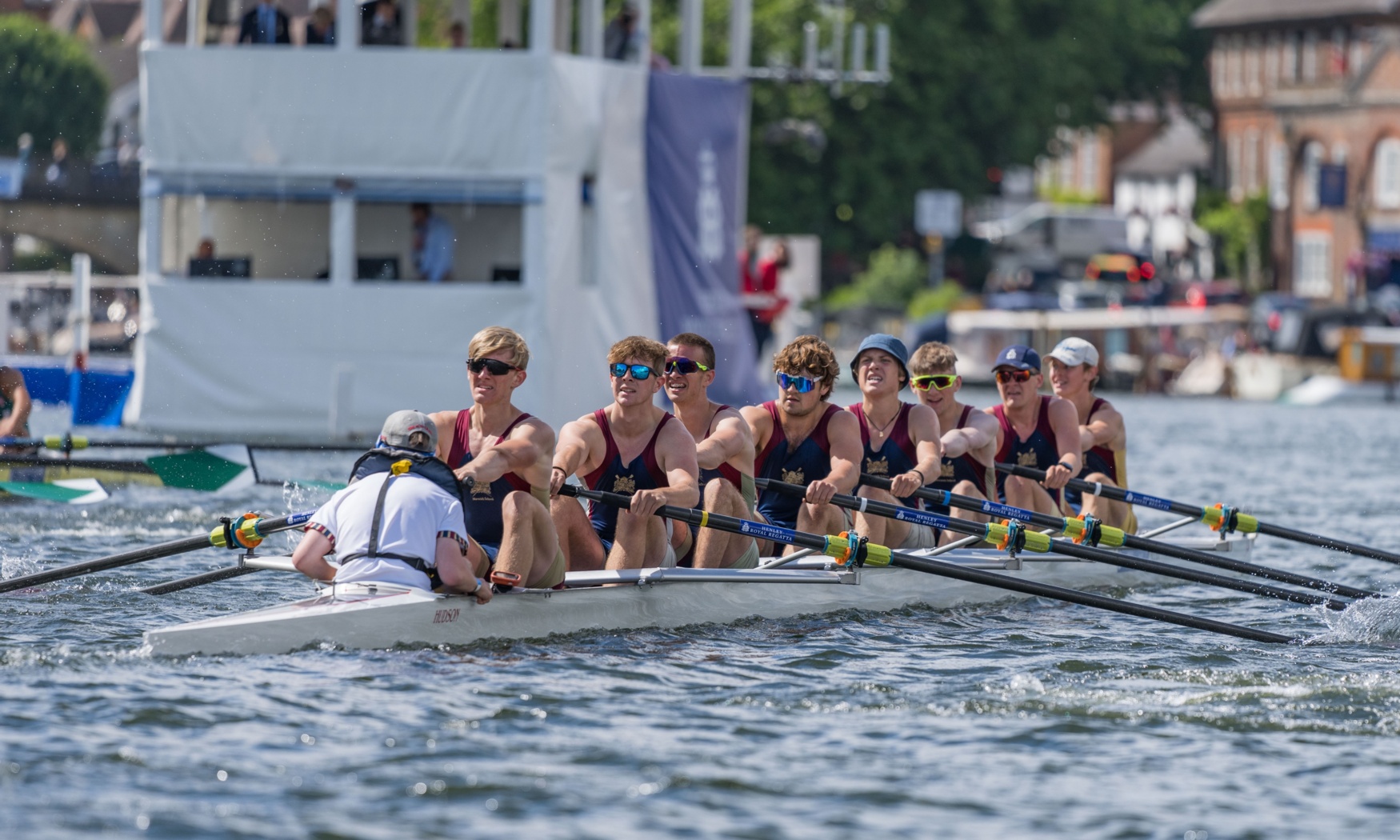 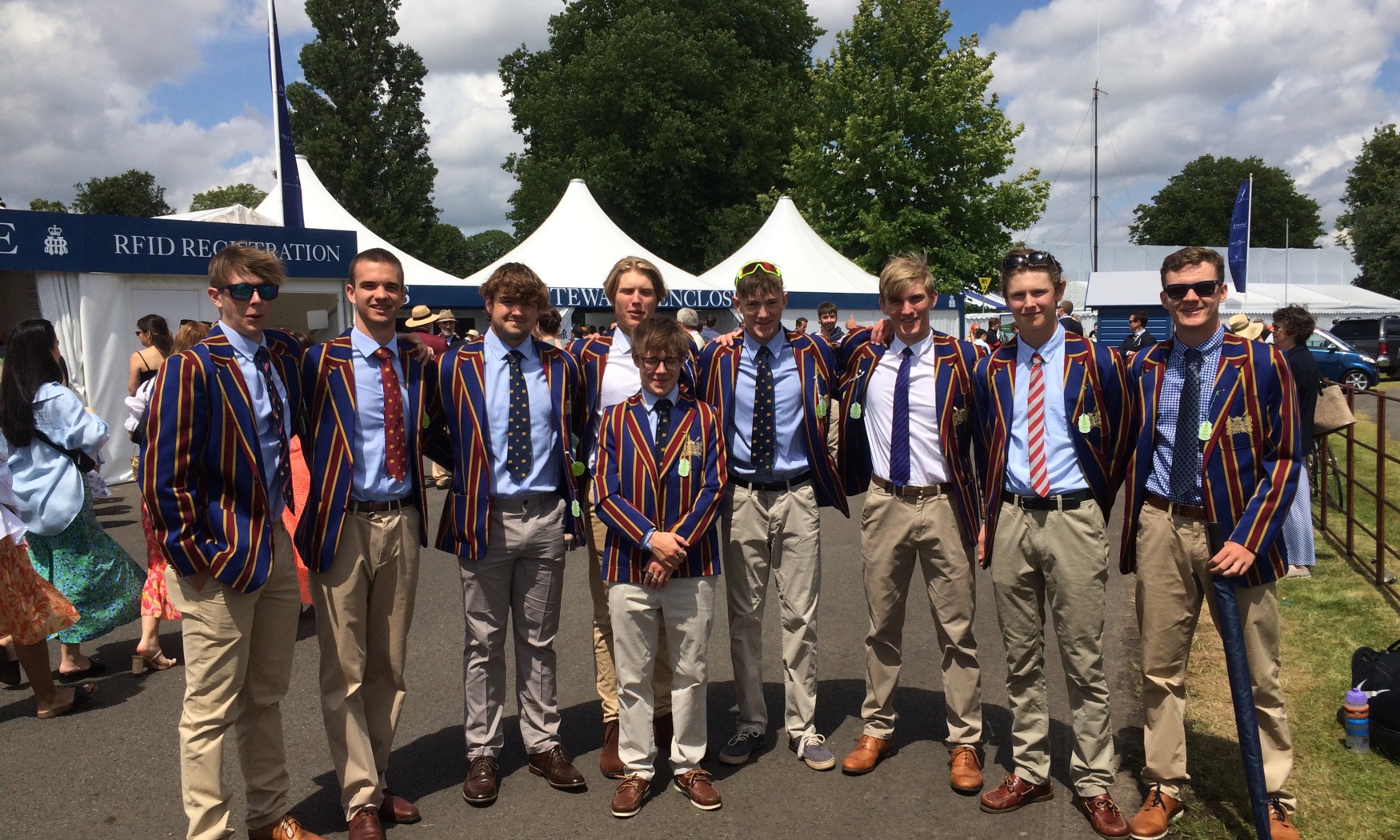