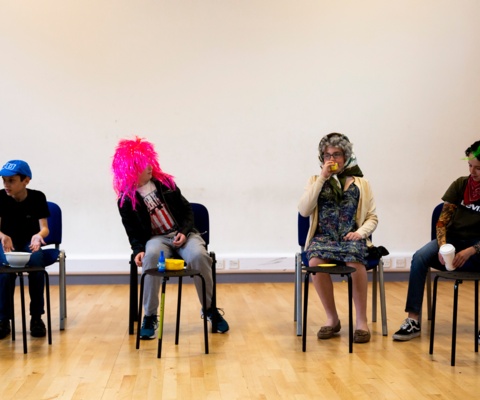 This year's Gather Festival got off to a great start last week, with performances, exhibitions and a festival of writing.

The month-long programme of arts events is now in its third year, and is a celebration of all the creative activities our pupils are involved in throughout the year.

The festival kicked off with the A-Level and GCSE Art & Design Exhibition Private View on 17th June, which took place in a new venue this year, the Undercroft Gallery next to Norwich Market Place. The exhibition is the largest yet, and showcased the range of work from 2D, 3D, Photography and Textile pupils.

Last week also saw a newcomer to the festival lineup this year, the New Writing Festival which included a Showcase of Writing and Poetry in the Crypt Gallery, and a celebration of Creative Writing evening at the United Reformed Church. There were some very moving recitals of poetry and prose, and it was clear that pupils learned a lot from their recent visit to the Coldplay studios.

There were also some very exciting drama performances, at various locations around the school.

Playful Plays, a self-directed collection of hilarious plays performed by L4 pupils took place on Monday. Groups have been working independently this term to devise the plays and bring the pieces to life.

"It was a really enjoyable experience and it got everyone involved even some pupils who originally weren't keen and by the end they said they would like to do drama GCSE!"- L4 pupil who took part.

L6 pupils Billy White and Josh Gray took to the stage on Wednesday night in Blackjack, which was written, directed and performed by both pupils. The play was filled with humour, tension and darks twists.

"Creating and performing Blackjack has been an incredibly rewarding experience - one of the best things I have done in my time at Norwich School. I could not, however, have done it without the generous support of many pupils and staff. I very much hope to re-launch the play at some point in the near future!”- Billy White

Woyzeck, an edgy piece written, directed and produced by Mr Weber, was performed by very talented drama scholars. The Reynolds Library formed a dramatic backdrop to the piece, with pupils taking on multiple roles in an all-female cast to tell the story of Franz Woyzeck a 19th Century German infantry soldier.

Gather19 continues this week, with a full line-up of public performances and exhibitions, kicking off with Peter Pan tonight in the Blake Studio.

The full programme can be found here.

Gather19 activities are all open to the public, with tickets available on Norwich School TicketSource here. 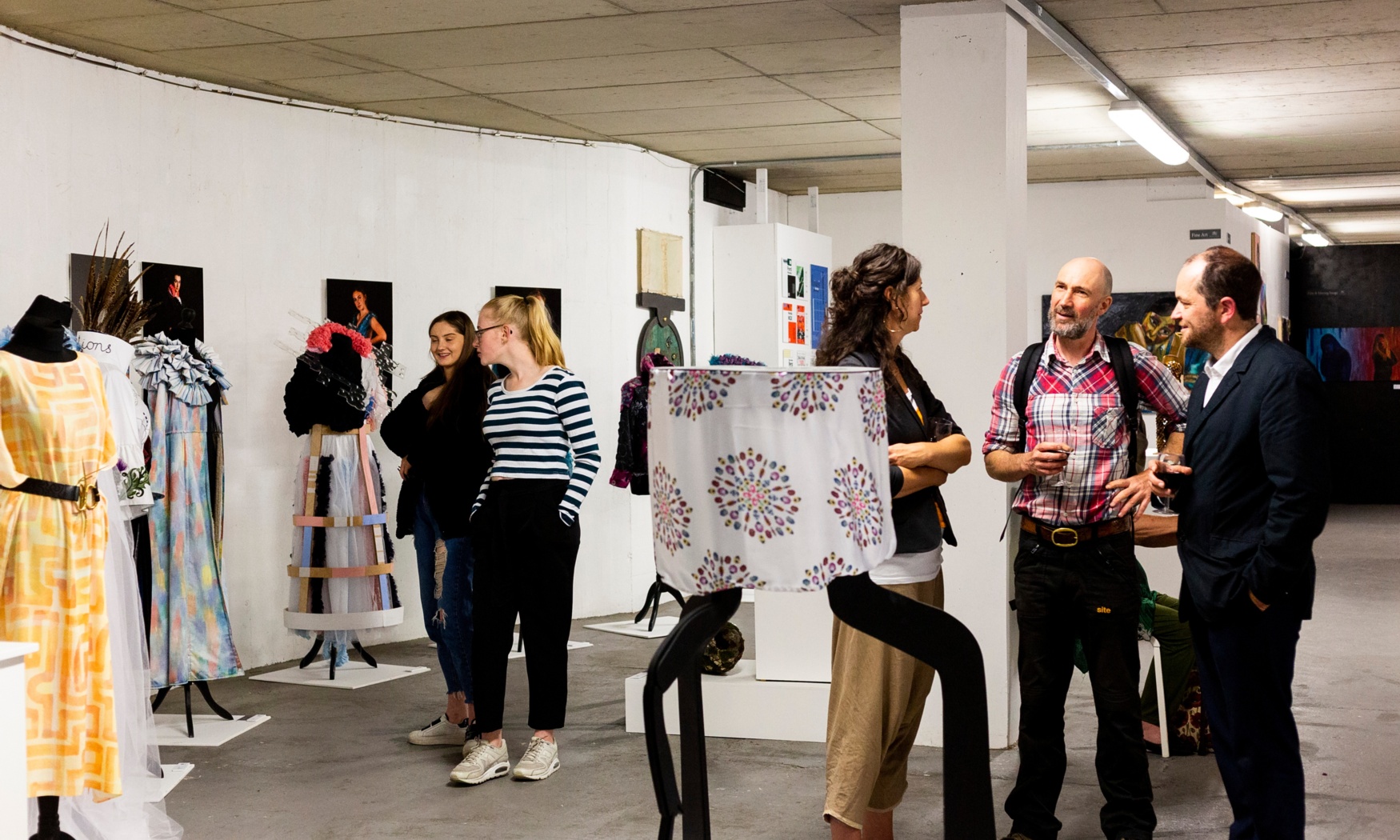 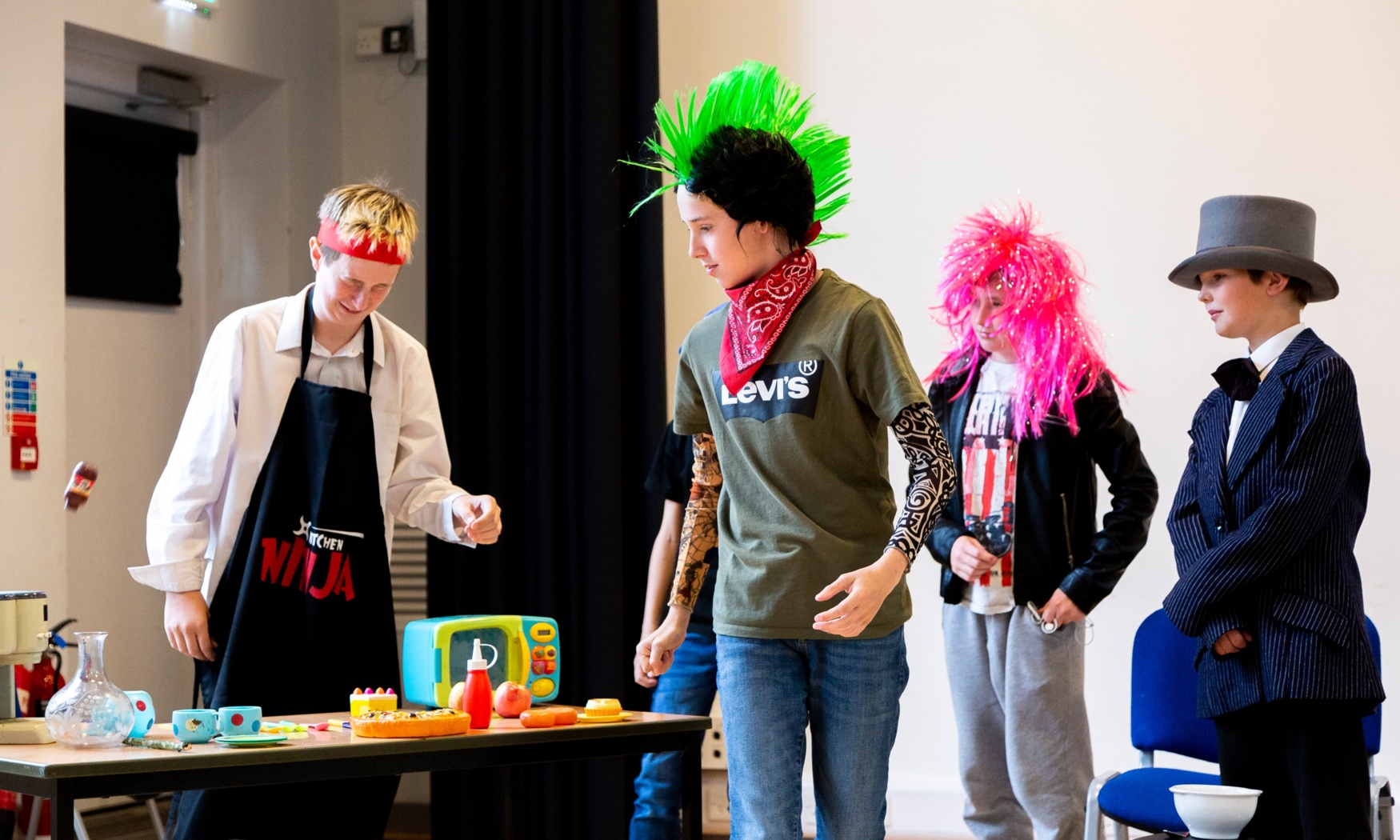 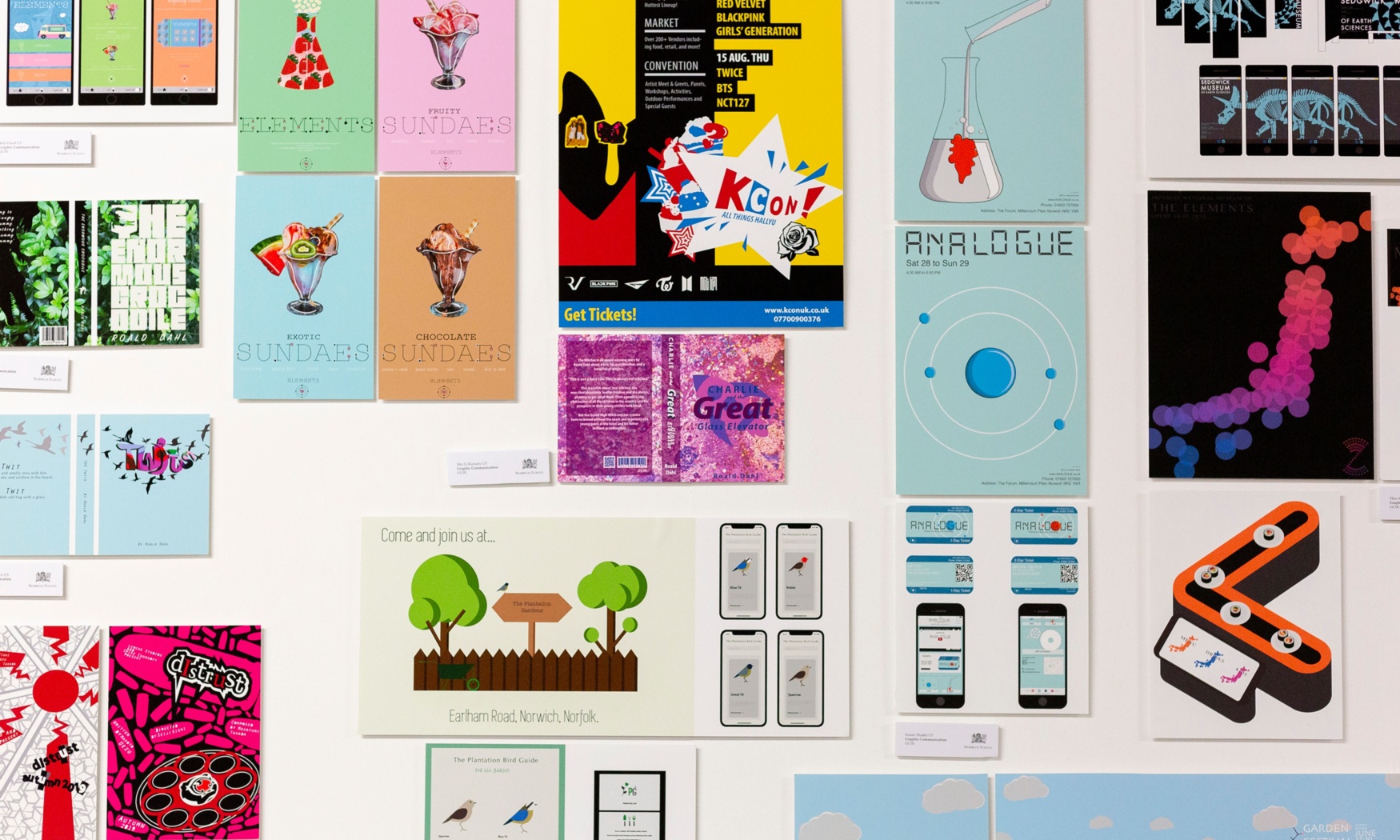 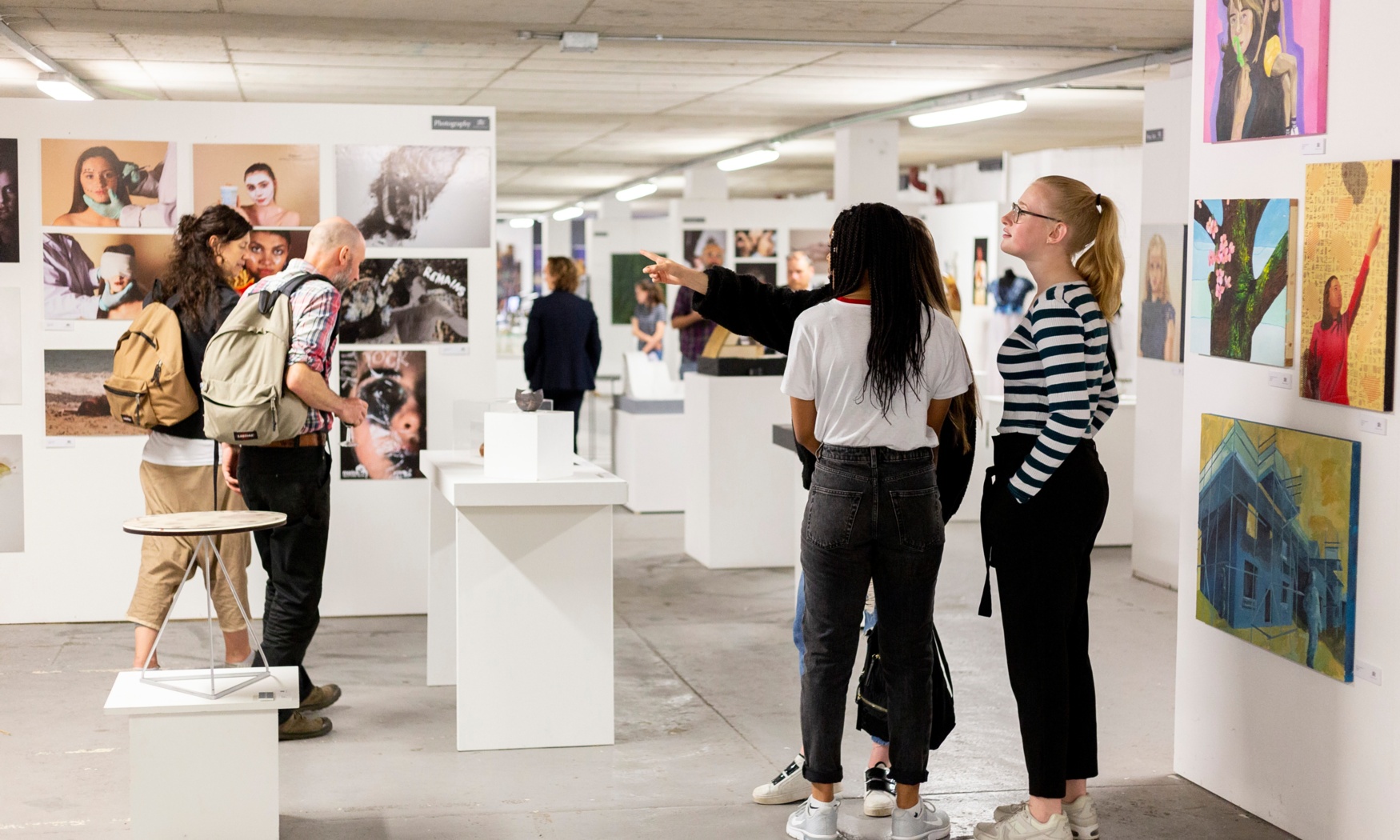 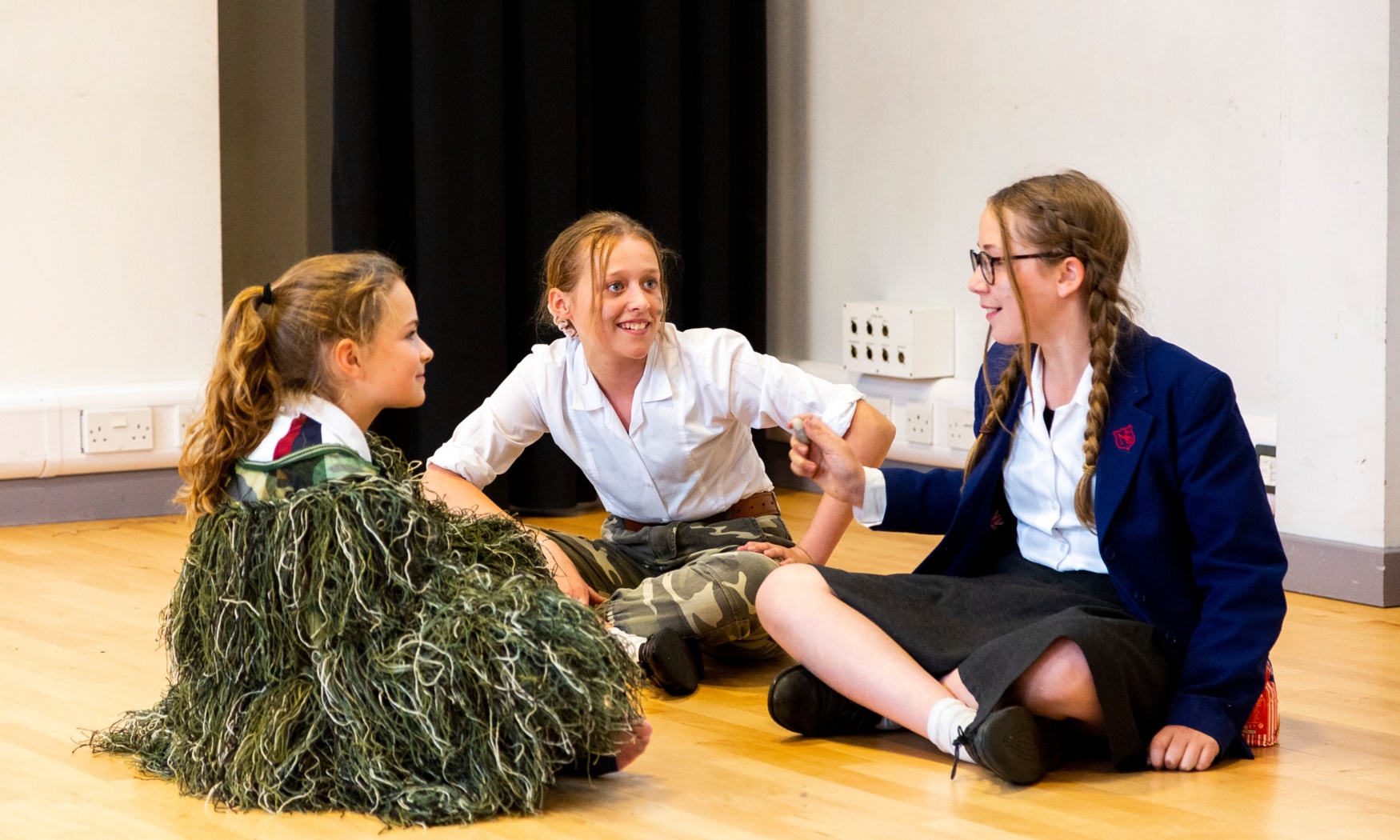 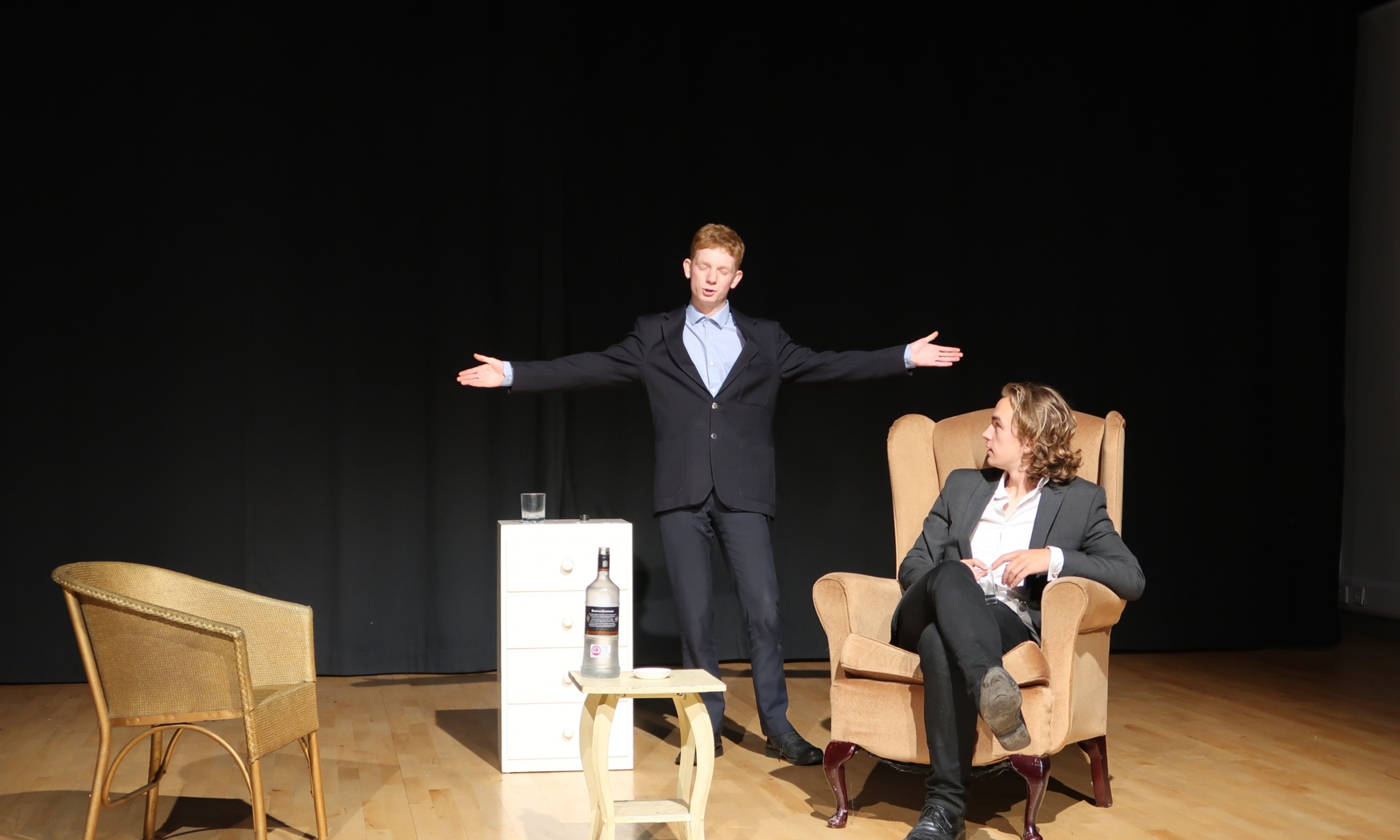