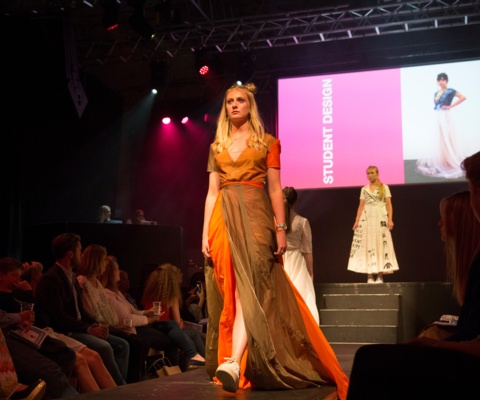 Gather Week 2 Round Up

The second week of Gather 19 began in the magical setting of Never-Never land. Junior pupils put on a fantastic version of Peter Pan intertwined with scenes from an original play by Mr Webber, Beyond Neverland. The cast brought humour, drama and excitement to the Blake studio starting off the week with a bang and a sprinkle of fairy dust!

On Wednesday and Thursday Norwich School's presence at this year's Royal Norfolk Show featured musical performances, a bee-themed school garden, a sporting challenge to pass a ball a set distance in 2 hours and our cheerleaders starring on the Woodland Stage.

Wednesday also marked the opening of the Norfolk Schools Art Exhibition at the Undercroft Gallery. This annual competition is open to all secondary schools in Norfolk, and this year showcases work by pupils from eighteen local schools.

On Thursday we returned to OPEN for the annual Charity Fashion Show which this year was in aid of Changing Faces. The show, organised by students Ella Bartram, Alice Martin and Amelie Hitchings, featured lines from local stores as well as designs by senior school pupils. The evening also included dance and music performances highlighting the diversity of talent within the school.

The week ended with a beautiful instrumental concert at the Assembly House. The evening of music featured the Senior Concert Band, the Senior Jazz band, Gateway Players, a flute quartet and soloists by U6 pupils. The performances were of a professional standard and stunned the audience.

Gather19 continues this week with a performance of Romeo & Juliet, the Norfolk Childrens' Book Festival and our ever-popular Gala Night this Wednesday. Our Rowing team will also be heading to the Henley Regatta to compete.

The full Gather19 programme can be found here.

Tickets for events are available on the Norwich School Box Office site here. 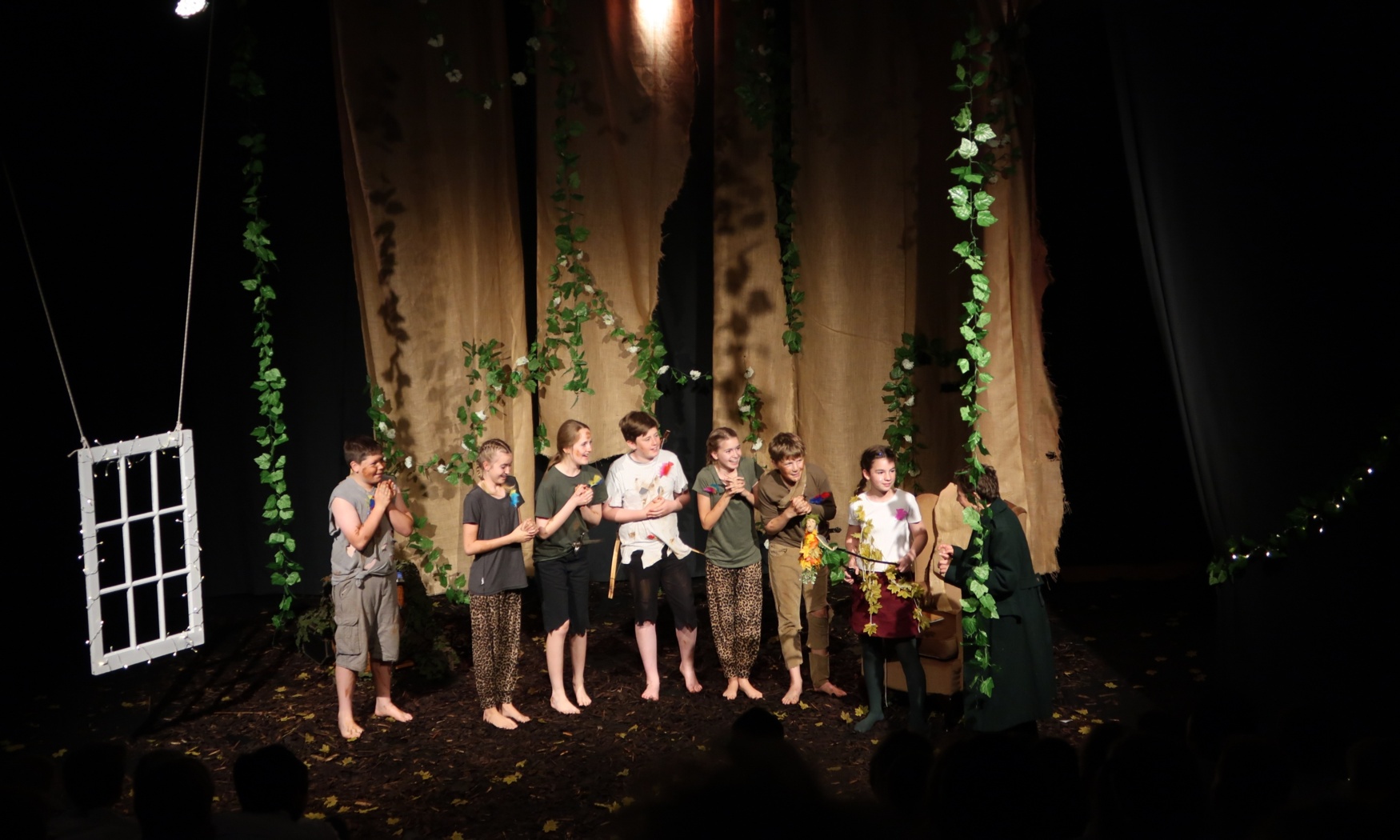 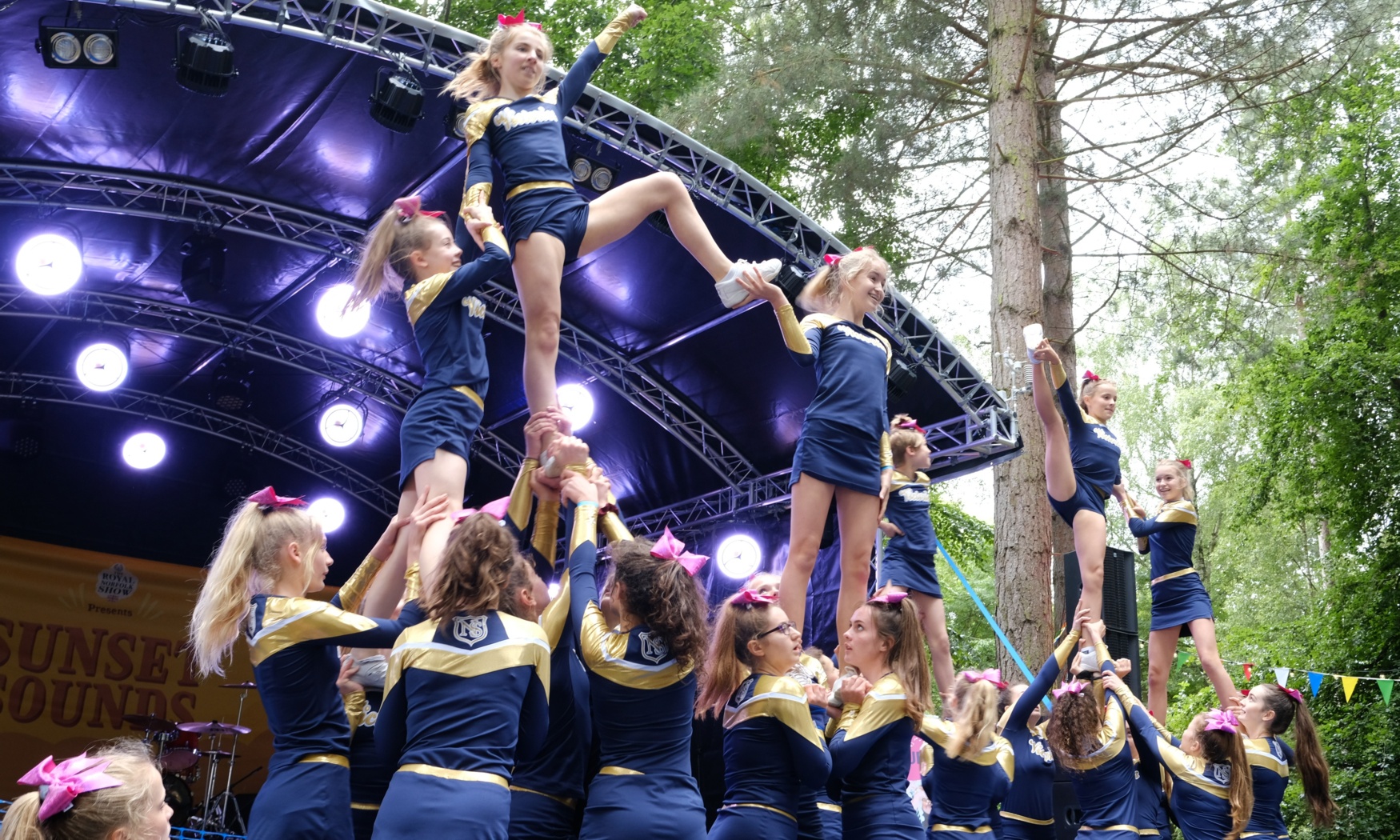 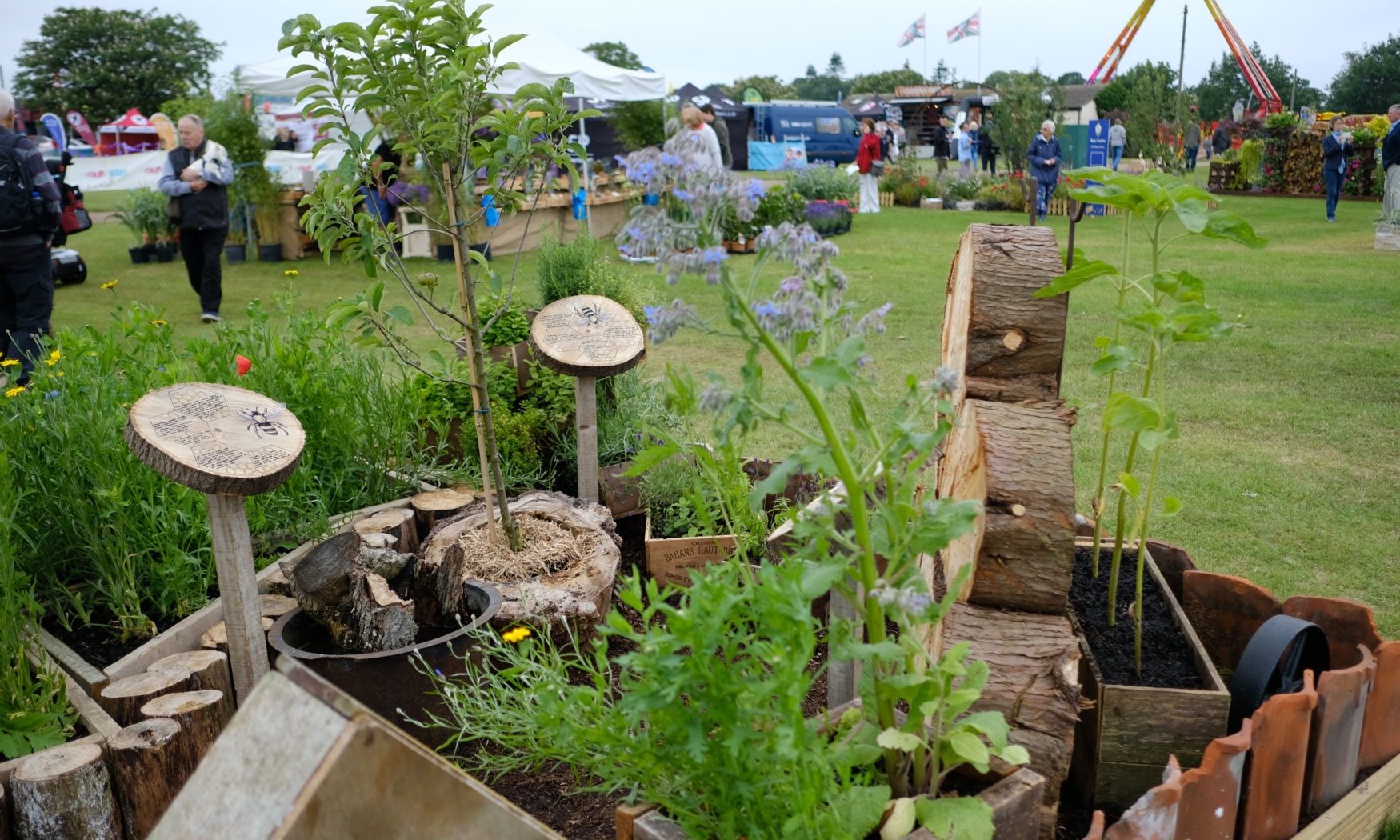 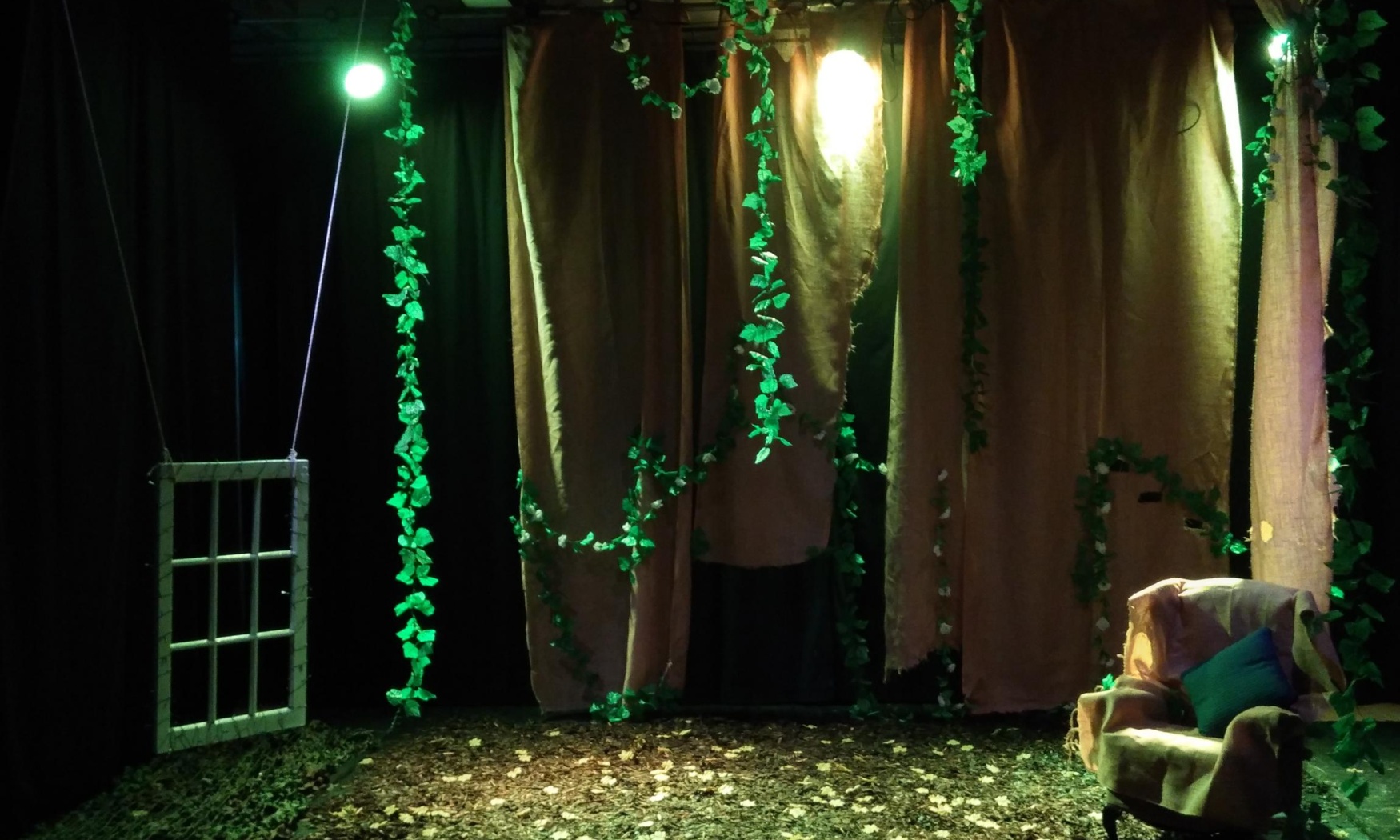