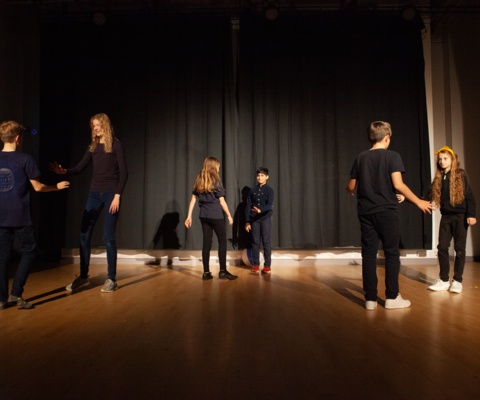 This half term, a group of talented L4s and U4s created a series of short performances based off famous poems in this half term's 4th Form play of 'It Couldn't Be Done'.

Ranging from Lewis Carrol's Jabberwocky to Walter de La Mare's The Listeners, the performances covered a wide range of talent and drama skills. The cast brought their own imaginative ideas to the pieces and have created some incredibly compelling characters. A special mention should go to Jack Paterson, who stepped in at the last minute to perform as Traveller in The Listeners.

A massive congratulations to everyone who worked so hard to create a such a diverse series of performances, particularly in these fairly challenging times.

Photos from the dress rehearsal are now available on ShootProof. All proceeds will be donated to local theatre charities, as we now, more than ever, need to support the arts.

The poems that were performed were:

You can view the filmed production here. 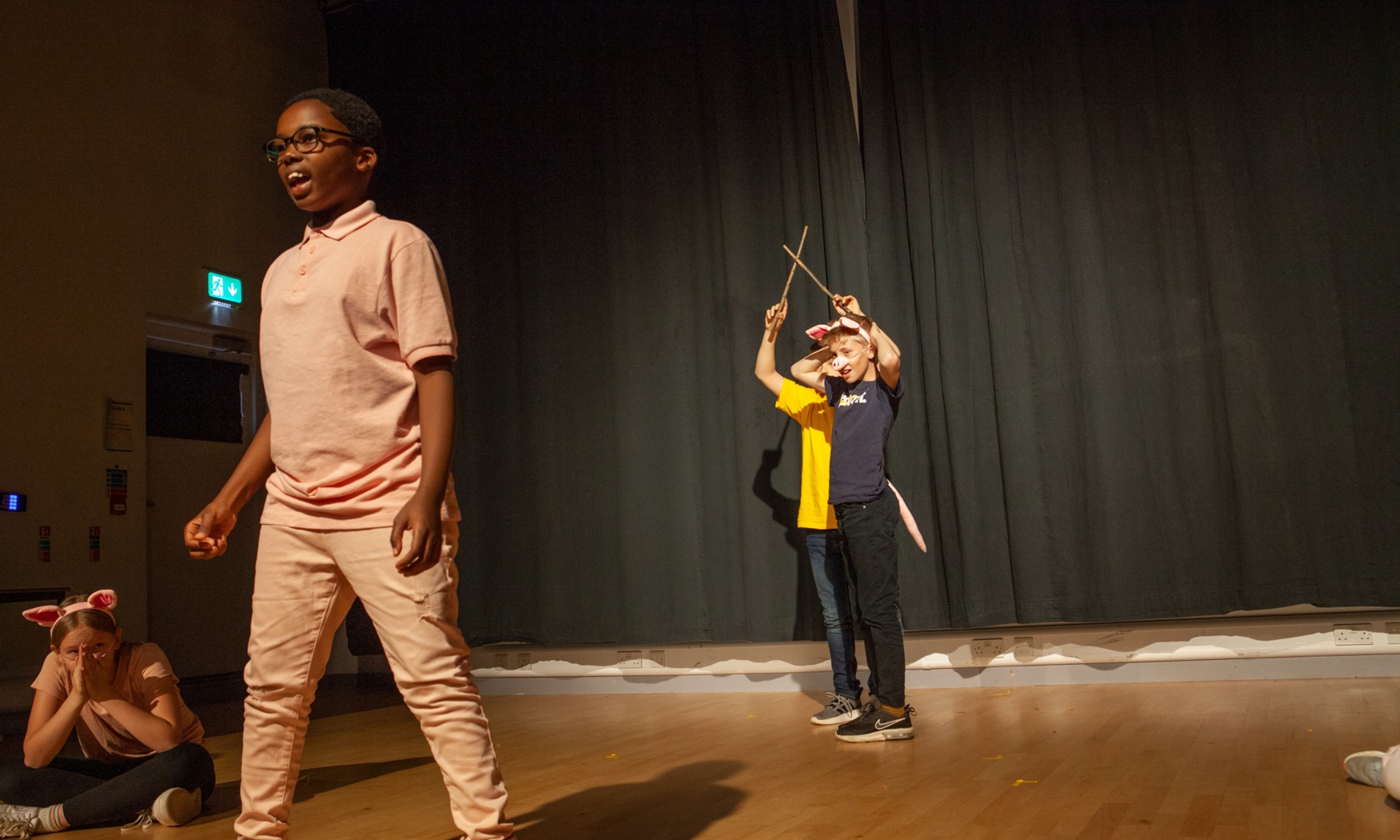 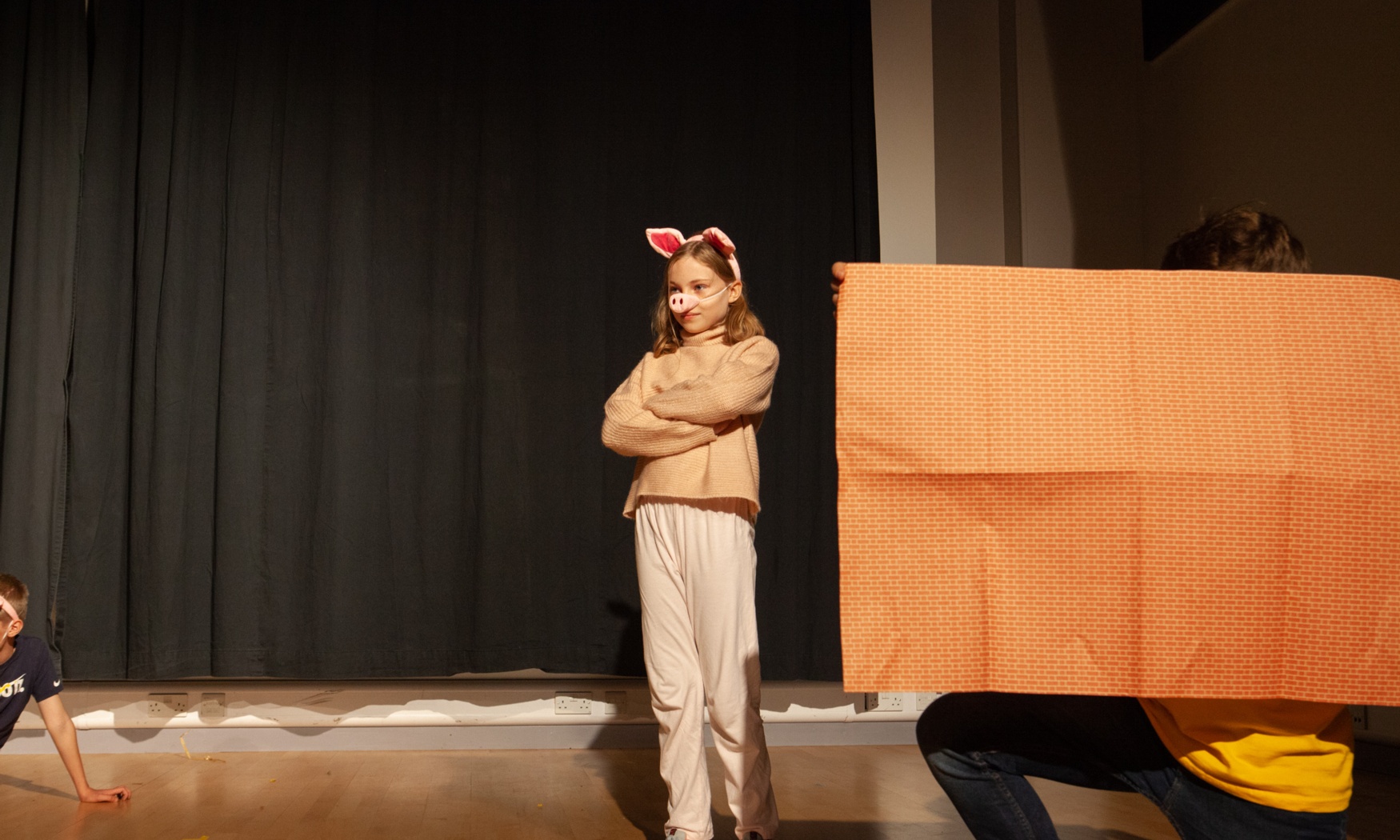 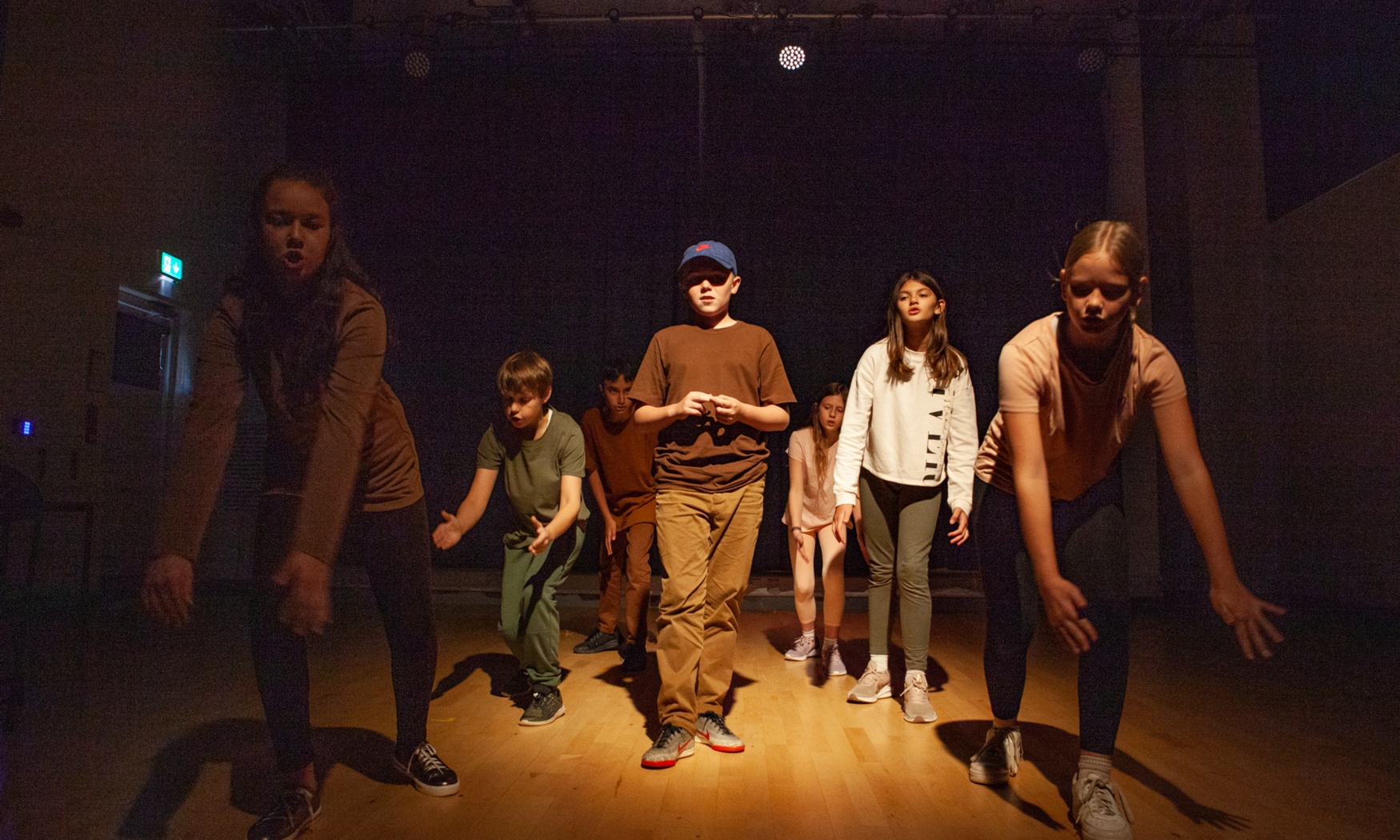 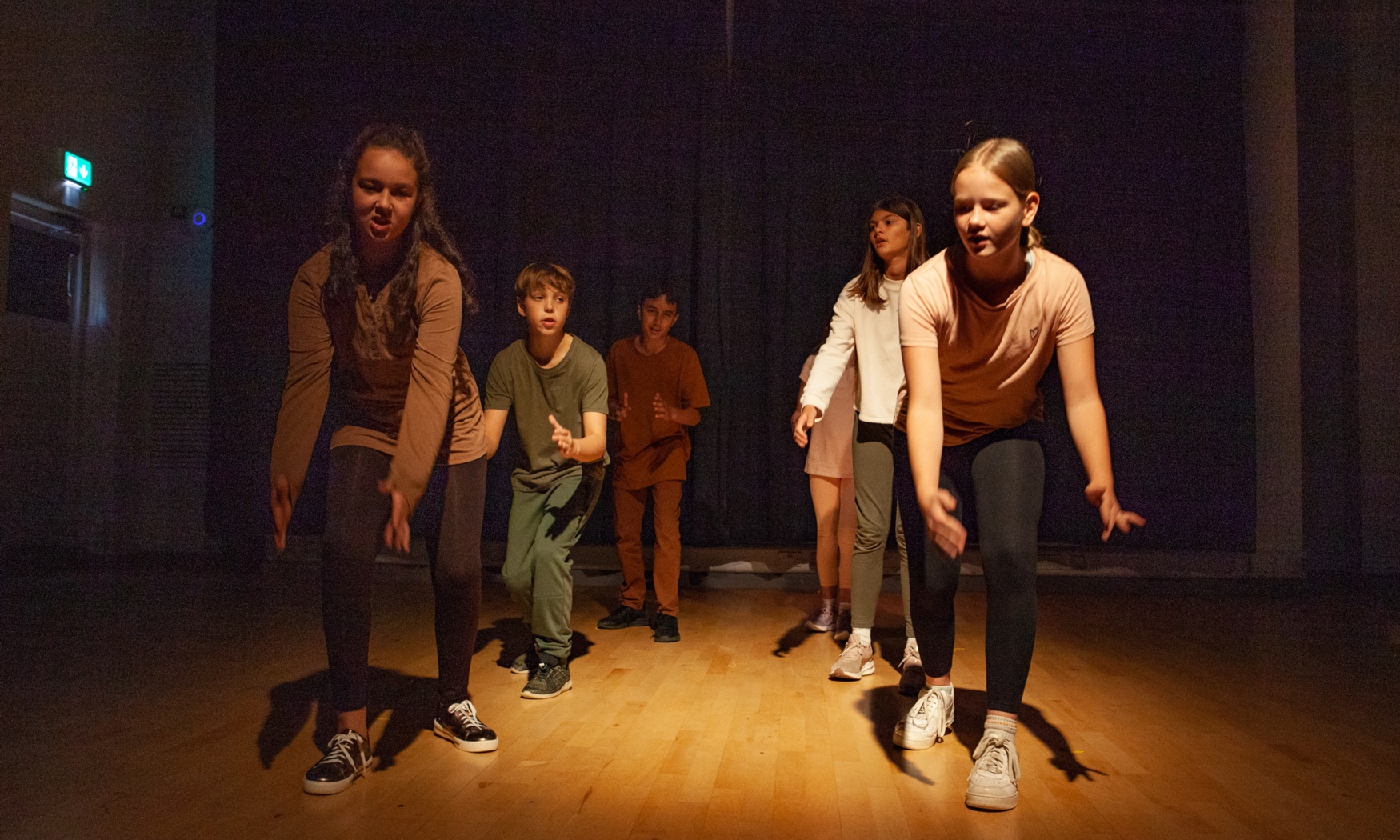 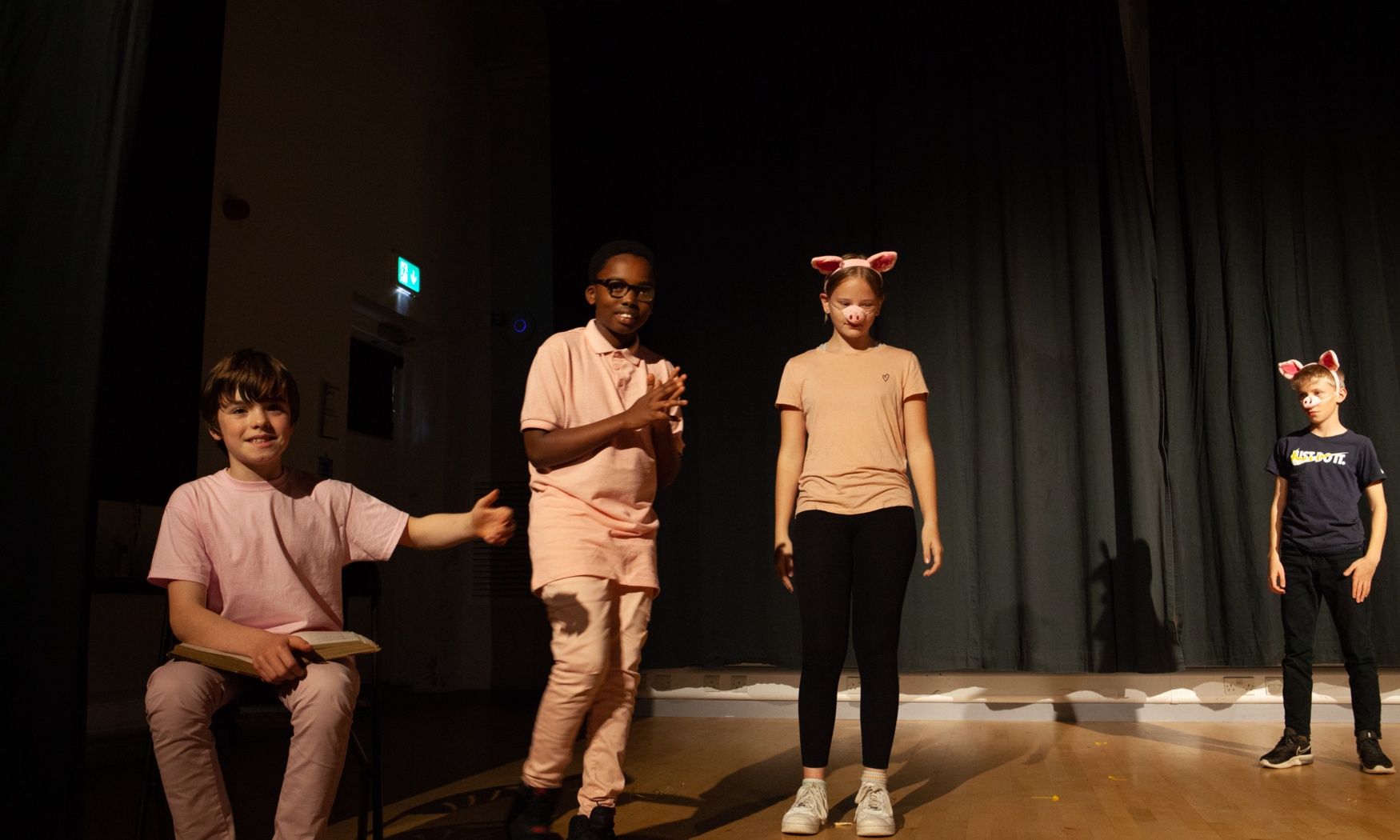