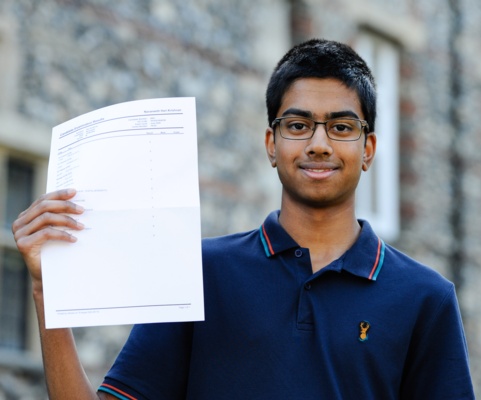 There have been some fantastic individual performances over the GCSE courses.

Here are just a few of the many success stories seen today:

Bethan Callow is celebrating a brilliant eleven grade 9s – a 9 is the highest mark awarded at GCSE level. Bethan, who is also a talented musician outside of the classroom, is moving to Oxfordshire next year and will start her Sixth Form journey at The Cotswold School in September.

Lila Hallam, who plays county-level netball, achieved six 9s and four grade 8s and is looking forward to studying Biology, Chemistry and Geography at A-level. She hopes to study medicine at university after Sixth Form. Anna Austin is celebrating eight grade 9s and two 8s and will be taking up Maths, Spanish, Economics and Physics at A-level here at Norwich School. She hopes to move on to a degree in Law. Abi Hill will be studying Maths, Biology, Chemistry and Latin at A-level after securing seven grade 9s, two 8s and a 7. She is hoping to study Veterinary science at university.

The full list of those who secured more than eight grades at 9/8 can be seen below: 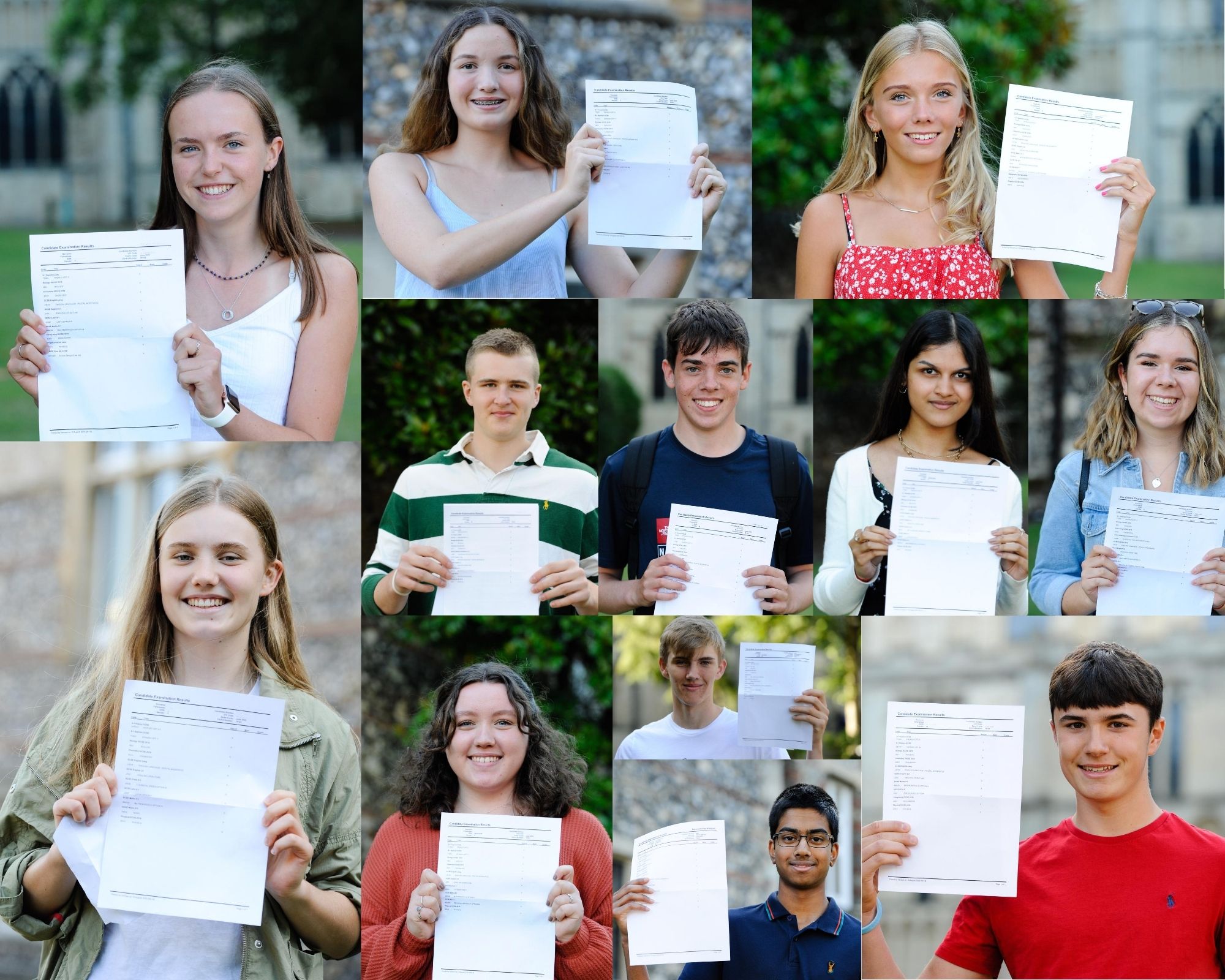