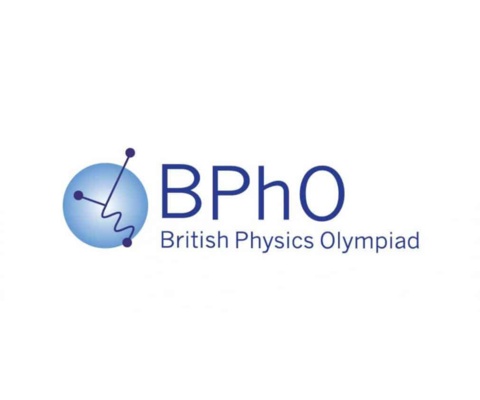 Exceptional Results from Round One of the British Physics Olympiad

In November 2021, Upper Sixth Physics pupils participated in the British Physics Olympiad Round 1 competition hosted by the University of Oxford, which involved answering a series of highly demanding abstract Physics problems from beyond the A Level syllabus. Over 2300 pupils from the UK took part and we are pleased to announce that the following pupils achieved these outstanding results:

In achieving Top Gold Awards, Ben Groat and Navaneeth Hari Krishnan have performed exceptionally well and are among the top young physicists in the country. Only approximately 50 pupils at this stage achieve a Top Gold Award. They have qualified for Round 2 of the competition which is a selection paper for the UK team who will compete at international level. The top 14 pupils from Round 2 will be invited to online training camps in April, and subsequently two teams of five students will be selected to form the UK teams to compete in the International Physics Olympiad in Belarus in July. We wish both pupils the best of luck in the next round of the competition (taking place on 31st January).