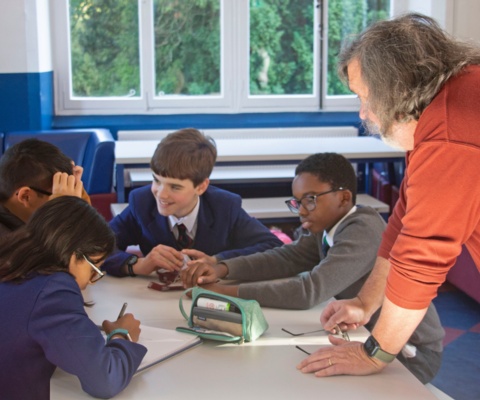 On Tuesday 9 November, we welcomed esteemed climate scientists Professor Rachel Warren and Dr Jeff Price to school to speak to pupils about climate change and the environment.

Professor Rachel Warren is Professor of Global Climate Change in the Tyndall Centre for Climate Change at UEA. Her work assesses the risks that climate change poses to humans and ecosystems. Most recently she has looked at issues of biodiversity, hydrology, agriculture and sustainable development and has been exploring how conservation managers can adapt their strategies to make these more resilient to climate change. Professor Warren has produced over 80 peer-reviewed publications and over 40 scientific reports to government departments, including the 4th Assessment of the Intergovernmental Panel on Climate Change, which was awarded the Nobel Peace Prize in 2007. Rachel has also played a leading author role in the Intergovernmental Panel on Climate Change.

Dr Jeff Price is Associate Professor for Biodiversity in the Tyndall Centre for Climate Change at UEA. He leads major projects to assess and to predict the impact of climate change on the planet’s animals, plants, and wide range of other natural features. He is identifying areas of the world that are most resilient to the impacts of climate change and drawing up priorities for an increased focus on conservation efforts. Dr Price previously worked as Managing Director for Climate Change Adaptation with the World Wildlife Fund in Washington DC, as Director of Climate Impact Studies at American Bird Conservancy, and as an Associate Professor at California State University.

Dr Price and Prof Warren were on site all day, and began their visit with an assembly in the Cathedral. They were then involved in a range of events throughout the day for groups of pupils across the Senior School.

L5 and M5 Academic Scholars enjoyed a workshop with the expert advice of our visitors, where pupils were challenged to think about their 'vision of the future' and what plans they would like to see Norwich School put in place. Ideas generated included:

In the afternoon, our female science pupils in years U5-U6 joined Professor Warren for a discussion about women in science, while Norwich School Green Group had the chance to pick Dr Price's brain about the environment in a Q&A session.

The day concluded with a debate in the Chapel where pupils debated the notion 'this house believes the state needs to play a greater role in the fight against climate change’. The debate was led by members of the Debating Society and was adjudicated by Professor Warren and Dr Price. An engaged audience of pupils got involved with chances to ask questions and challenge points, both for and against.

Pupils involved in the day came away inspired and motivated by the events. Feedback from the day included:

"I found the session incredibly interesting, and I felt that it was a positive yet urgent atmosphere by discussing what we as individuals can do."

"This workshop was interesting and inspirational in many ways, for example, it was very interesting learning about the multiple new technologies that could be available in the future and how they could be better and more sustainable than what we use now. It was also interesting hearing about what is going on in the world and how we can make a difference."

This visit kicks off a week of action by Norwich School Green Group, who are seeking to raise awareness of issues surrounding climate change while COP26 is underway in Glasgow. A scrutiny committee will be taking place on Thursday, with the view to releasing a school audit. Green Group are also exploring an initiative to carbon offset school trips and launching the school allotment Community Service project. They will also be holding a bake sale on Friday morning to raise money for the Woodland Trust. 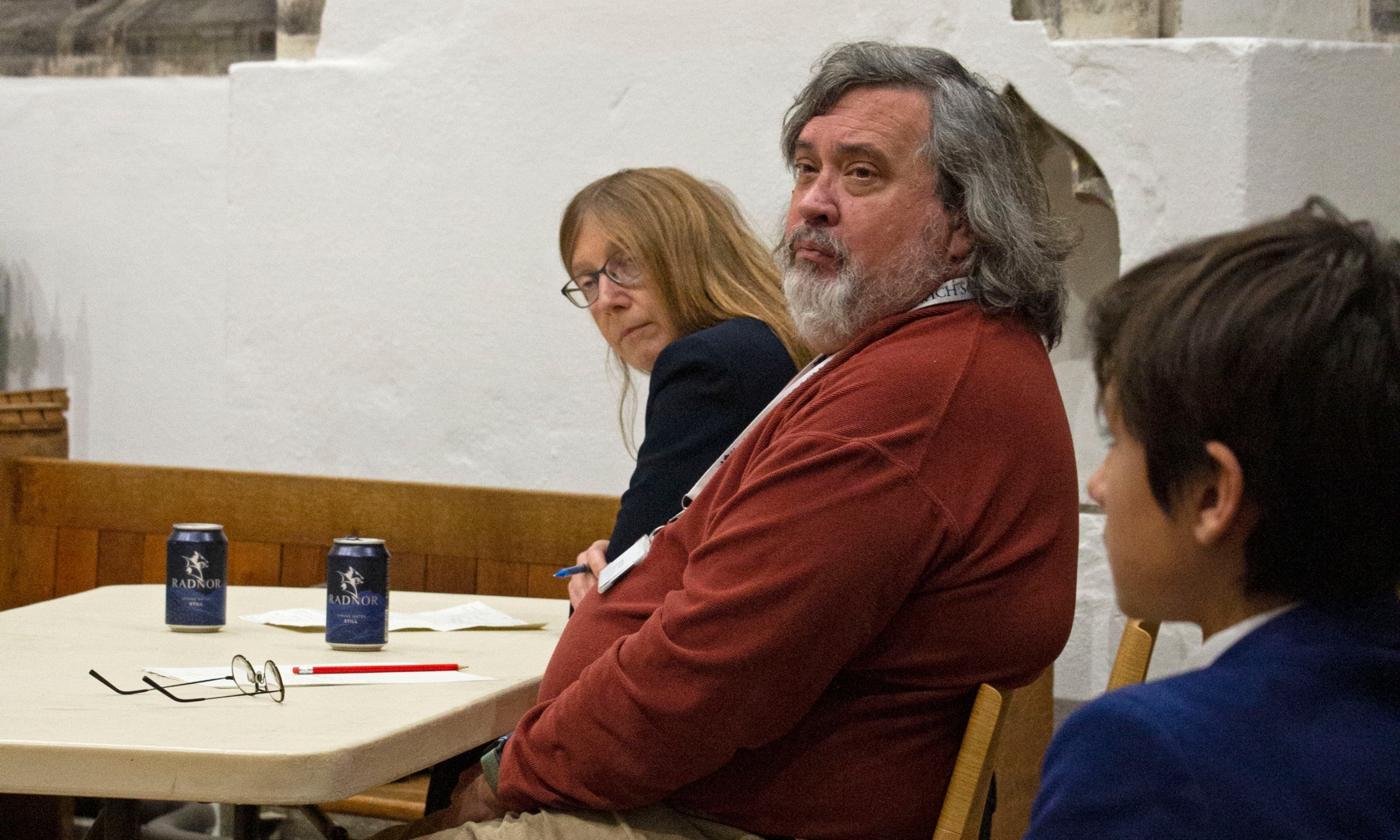 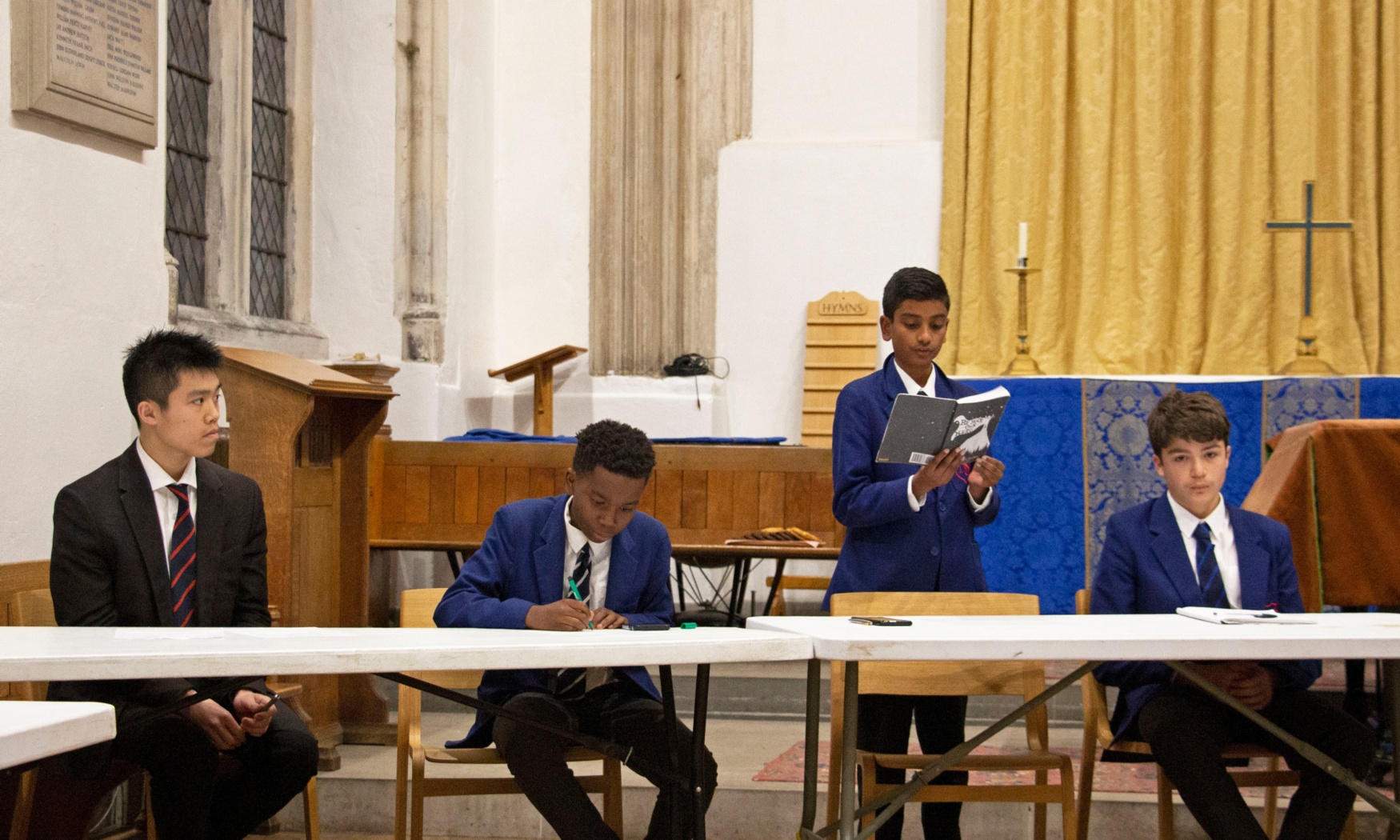 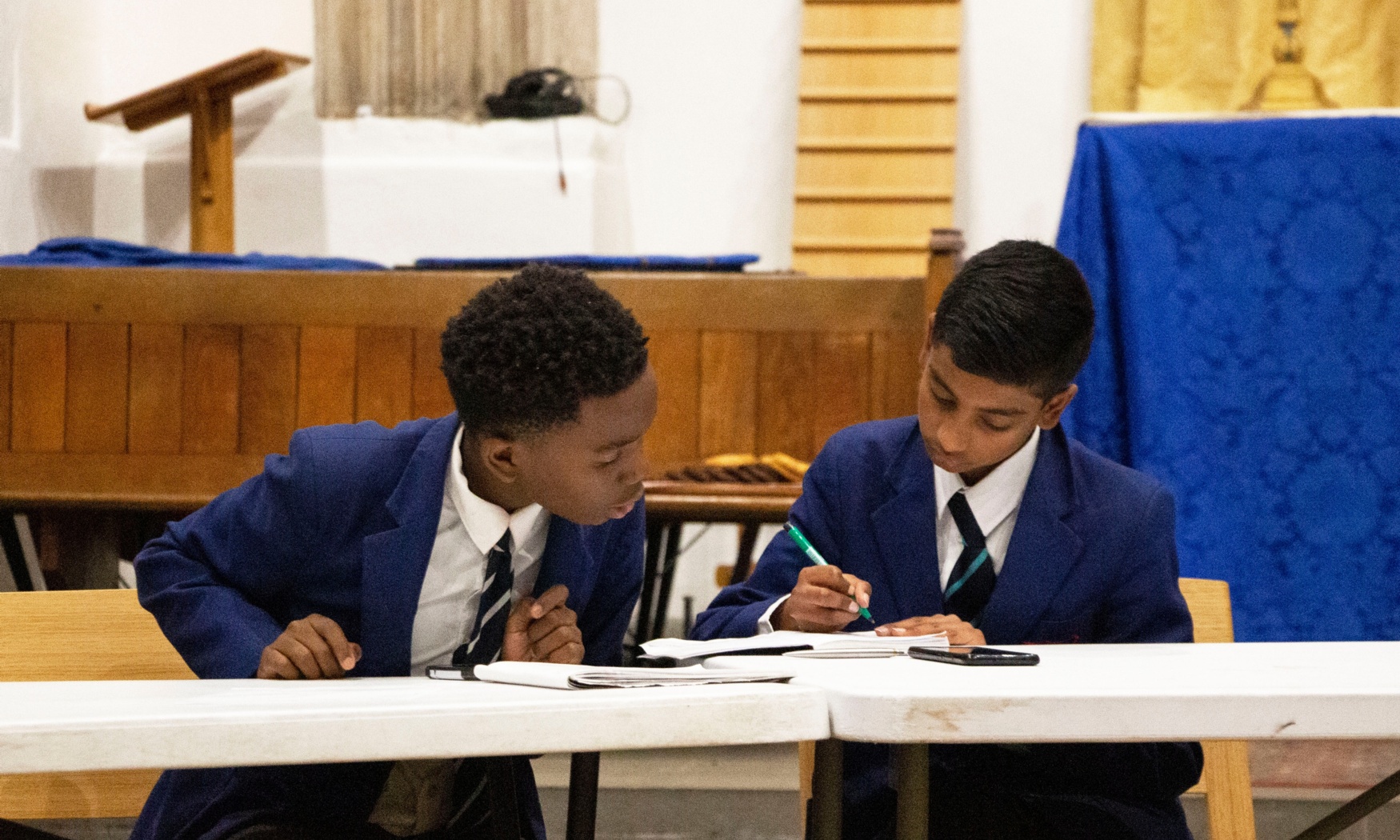 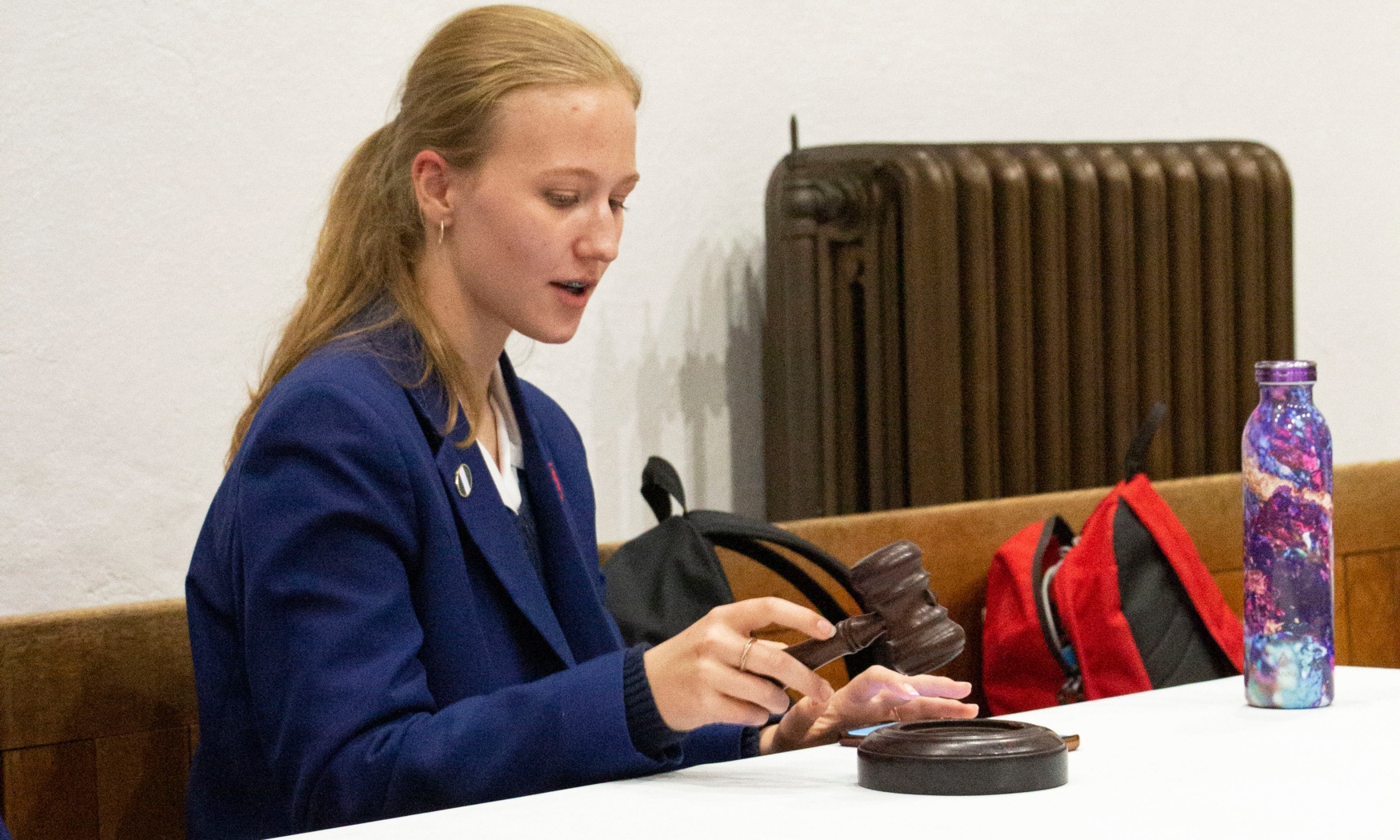 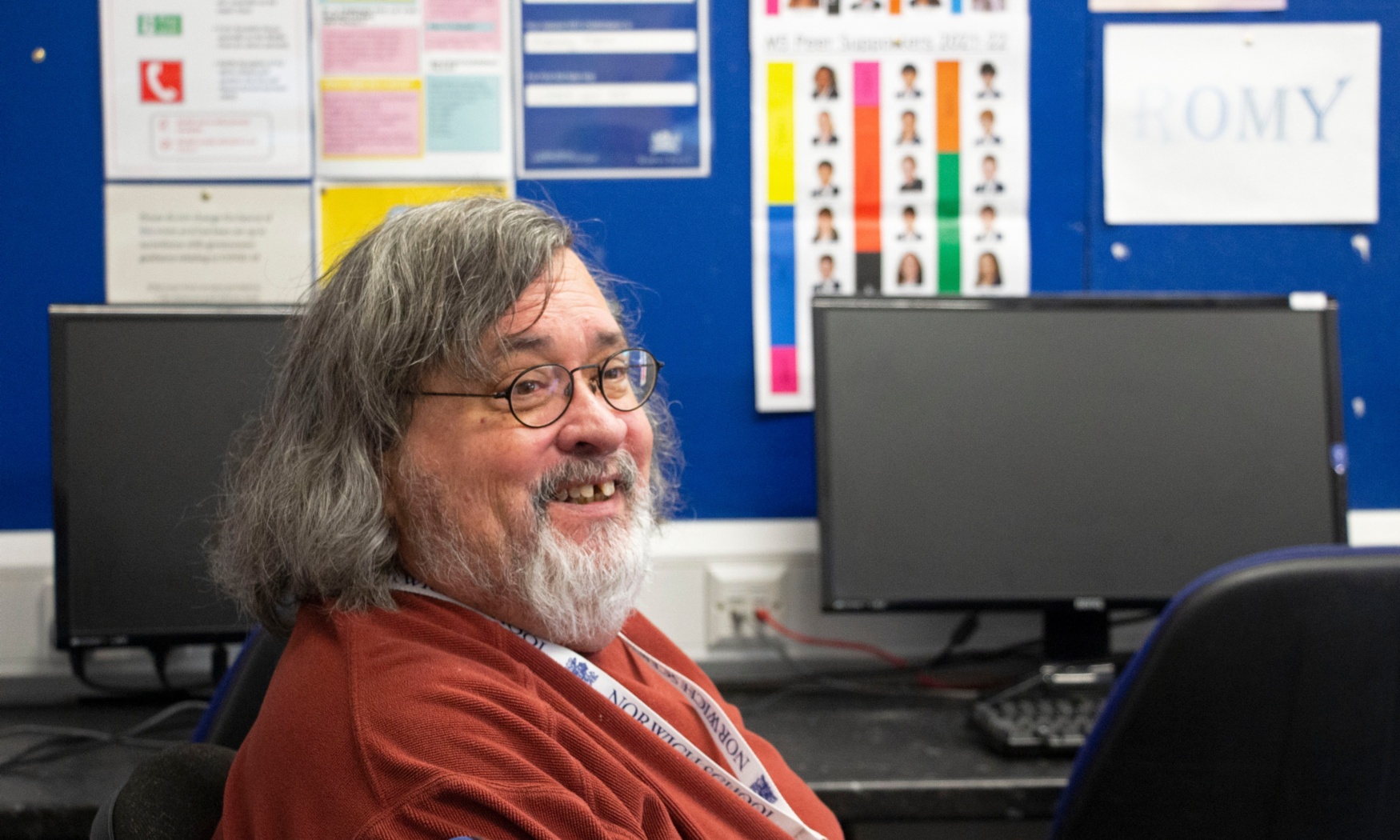 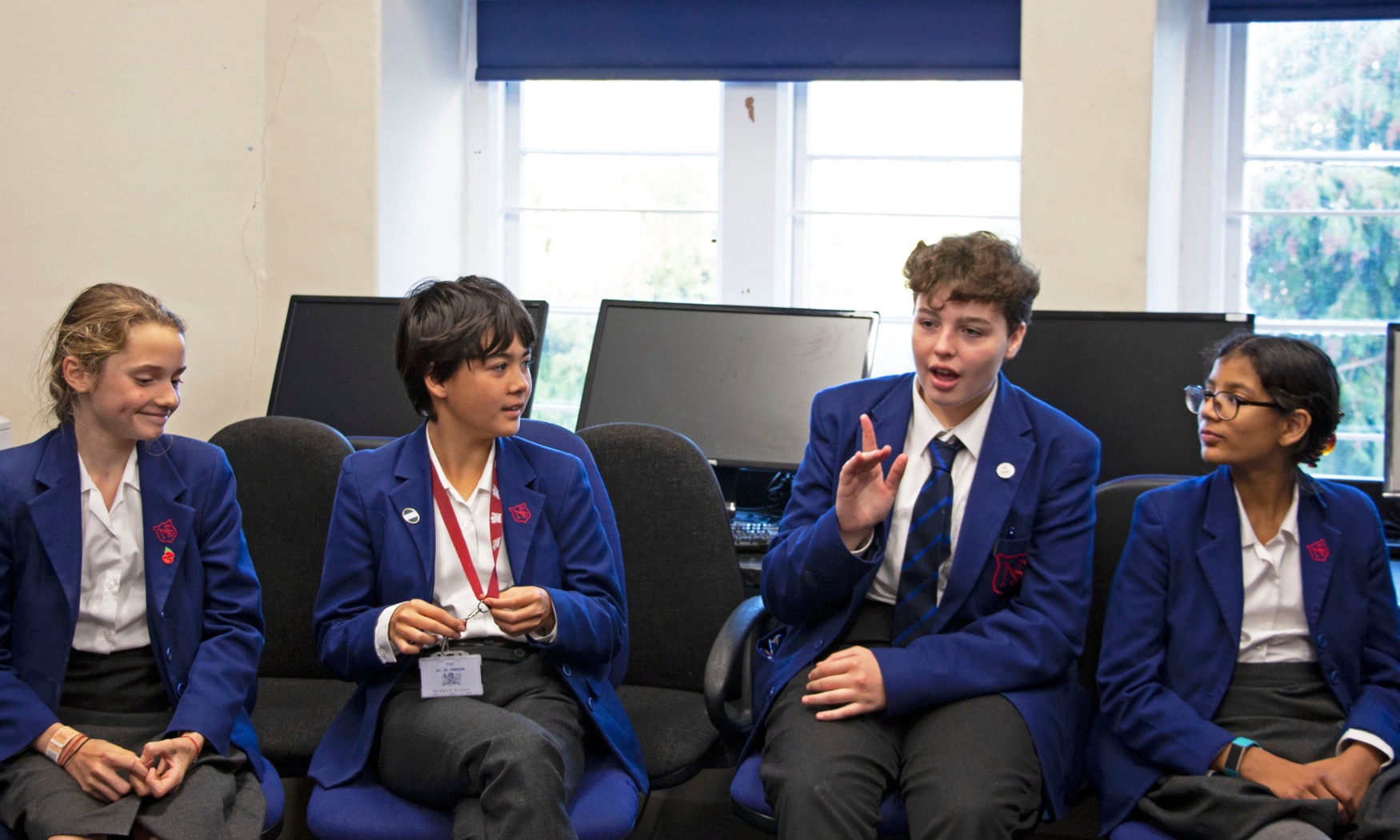 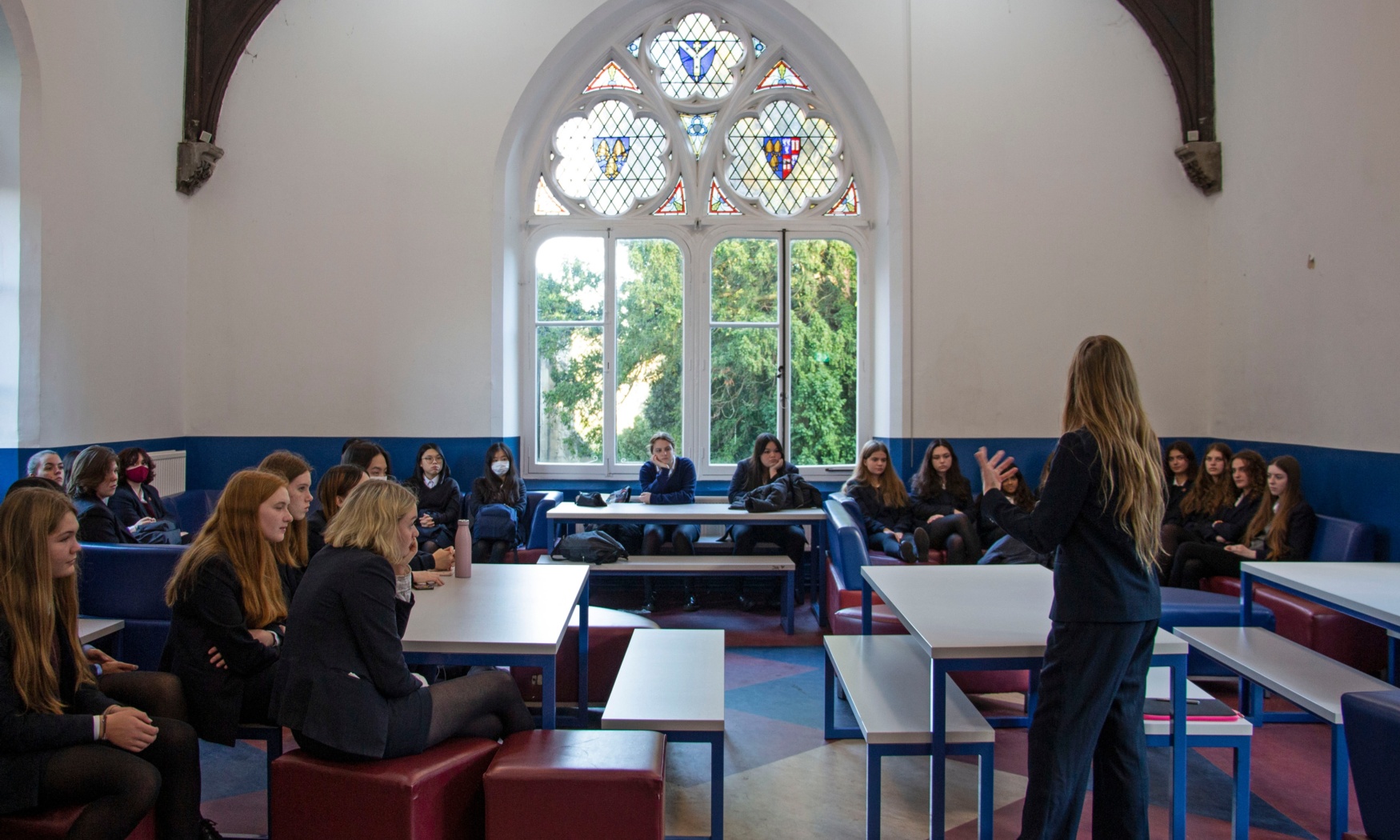 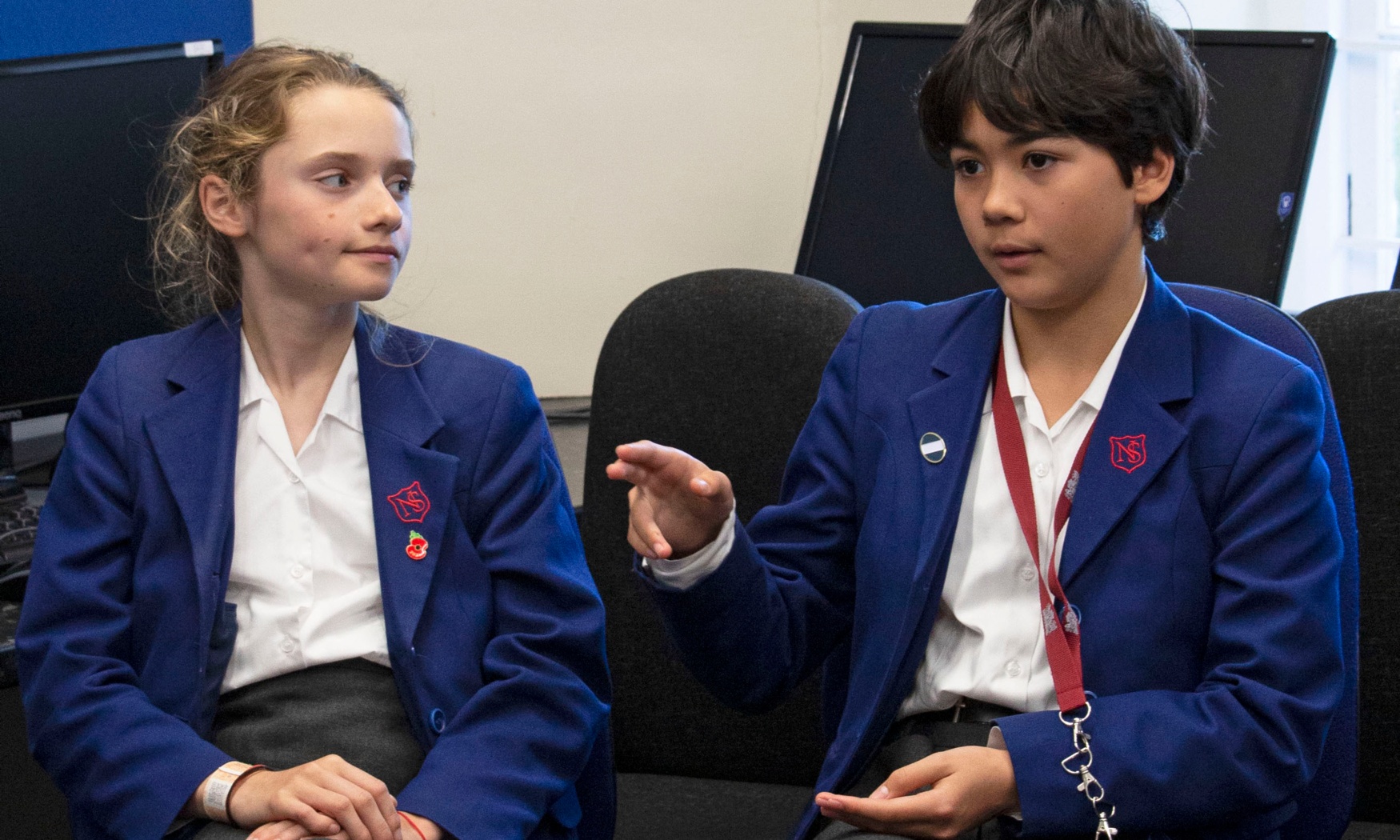 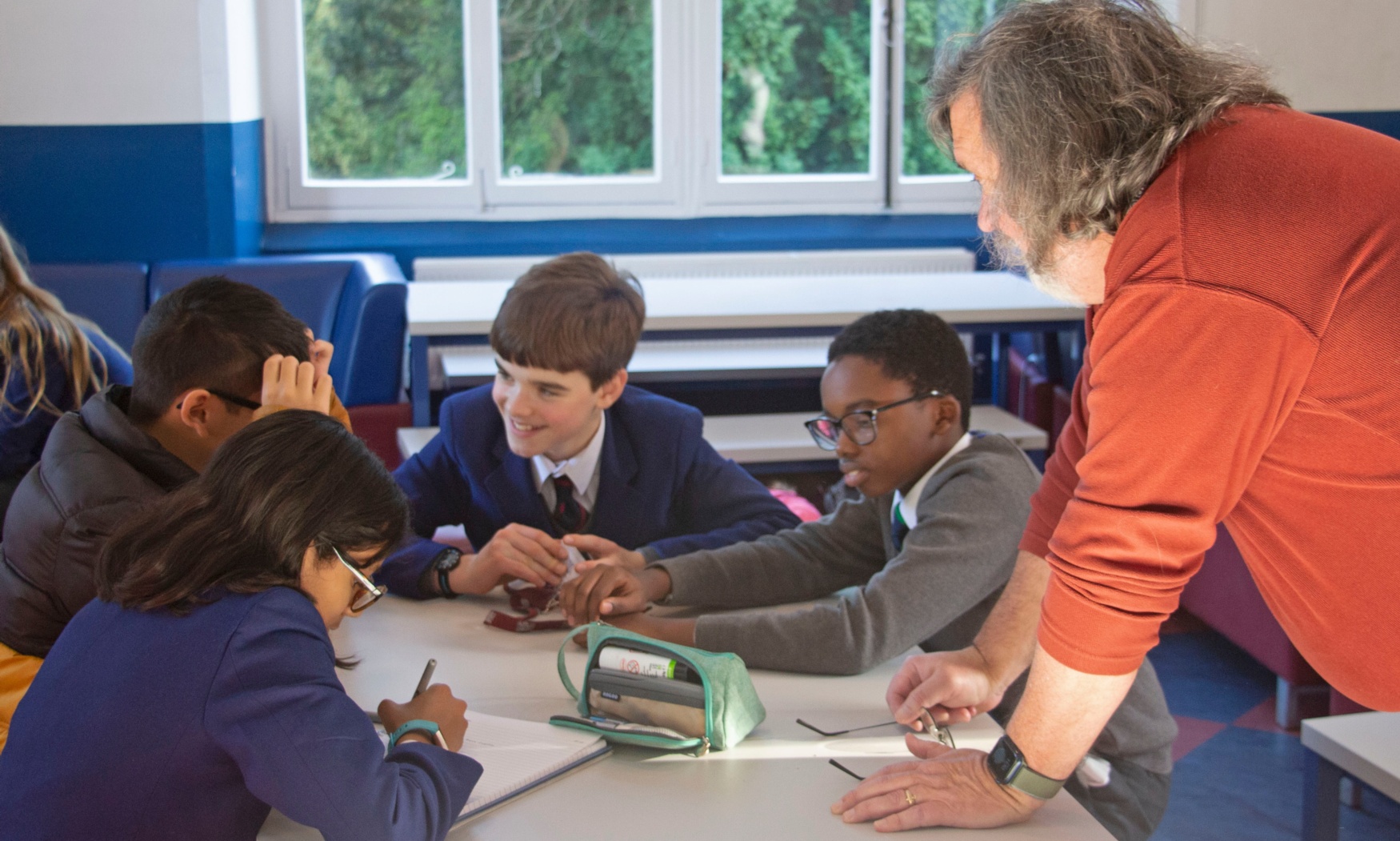 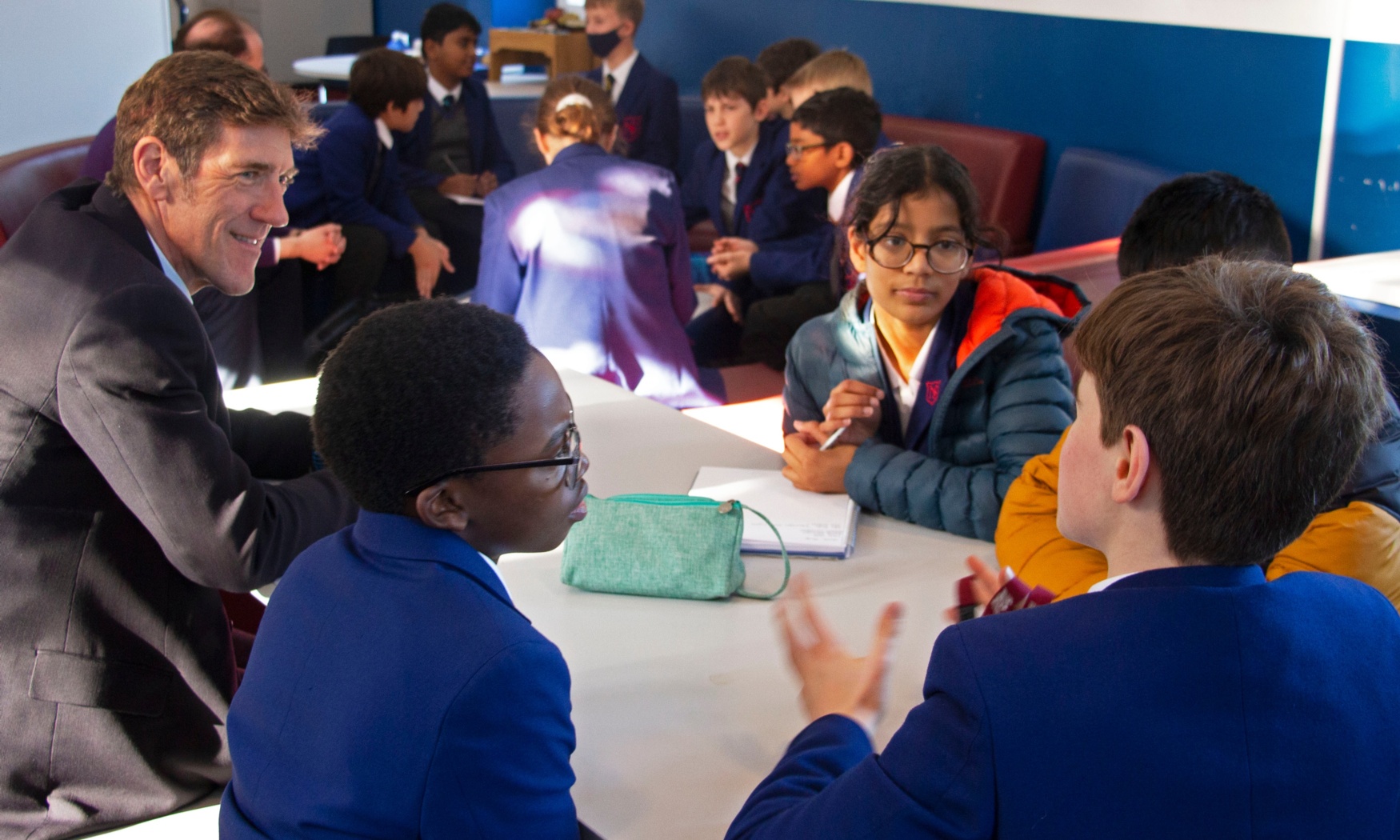 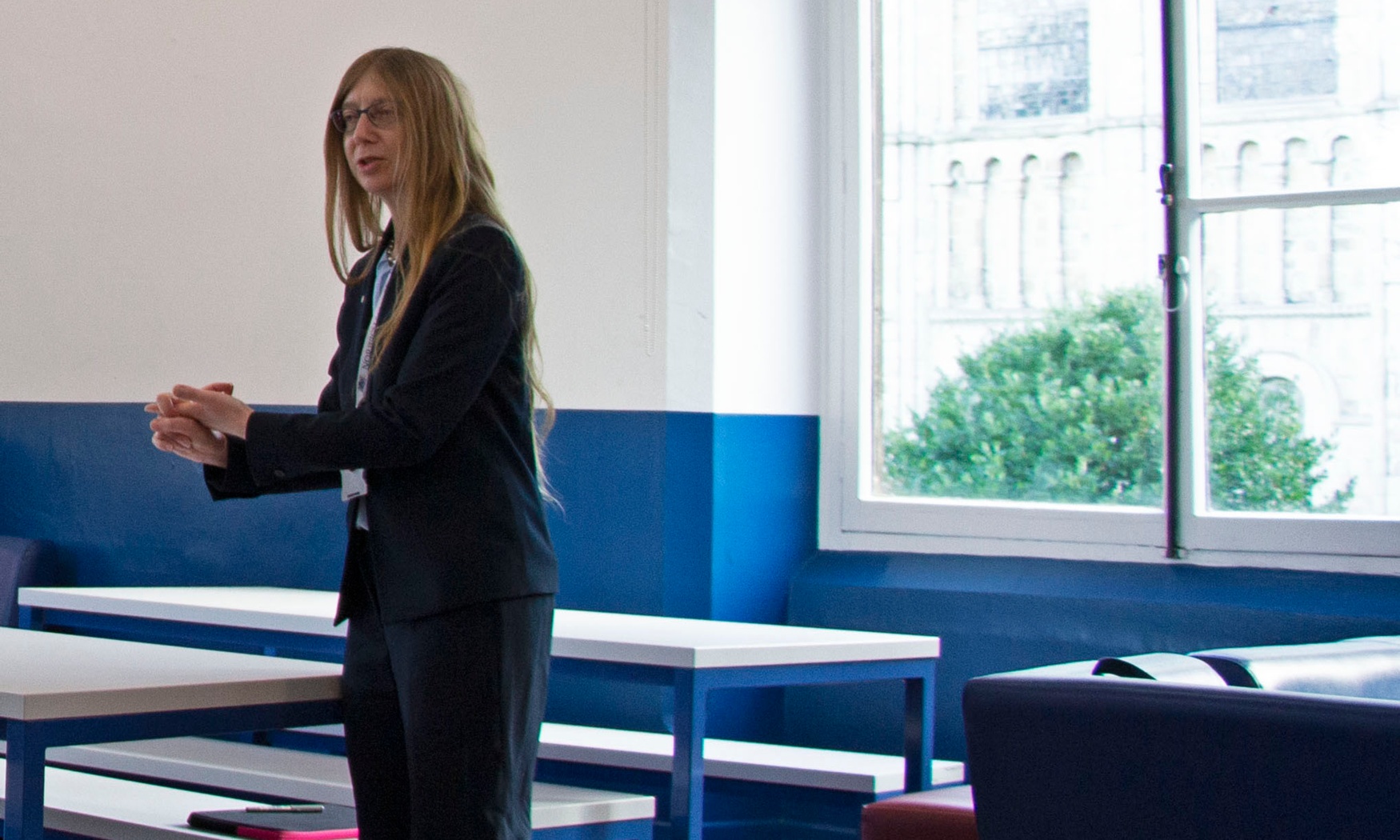 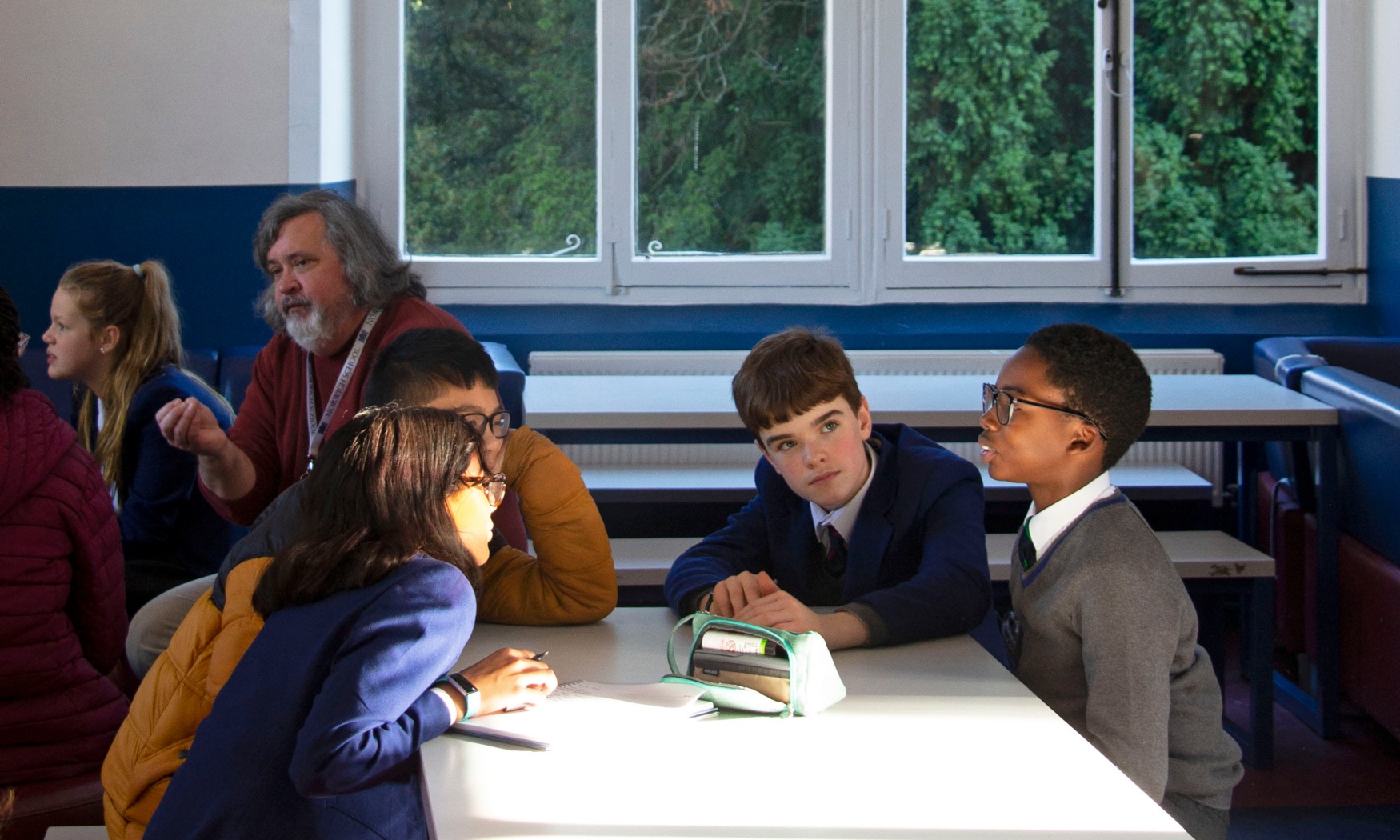