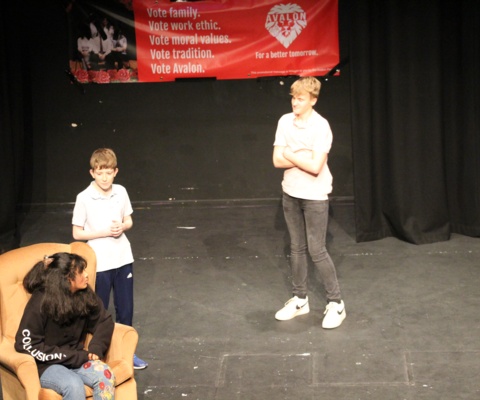 Yesterday pupils from L5 (Year 9) performed a series of short plays as part of their Drama Festival held at The Garage in Norwich.

The pupils put on Fast by Fin Kennedy, The Monstrum by Kellie Smith and Moonfleece by Philip Ridley.

Fast is an ensemble play for teenage performers created by award-winning playwright Fin Kennedy and focuses on a twenty-four-hour school fundraiser in a semi-rural town which takes on a new urgency when a farmer's daughter Cara refuses to eat again until the supermarkets she holds responsible for her father's suicide agree to her demands.

The Monstrum by Kellie Smith is set in a cold village on the edge of nowhere, a disease has broken out, infecting the young and transforming them into monstrous creatures. The villagers fearfully watch their children for symptoms of the disease, whilst the Mayor has adopted tough measures for dealing with those who are infected. When Bolek, the local scholar, makes a breakthrough in finding a cure, few are prepared for the gruesome nature of the treatment. But with his own daughter showing signs of infection, there is no choice than to stop this terrible disease dead in its tracks.

The central character in Moonfleece is Curtis, who has arranged a meeting in a flat of a derelict tower block. Years ago, when he was a child, Curtis lived happily here but, then, tragedy struck and his elder brother died. Now Curtis is seeing his brother’s ghost. With the aid of Gavin and Tommy, fellow members of the right wing political party of which he is a leading figure, Curtis aims to find out why this ghost is haunting him. Things, however, do not go as planned... 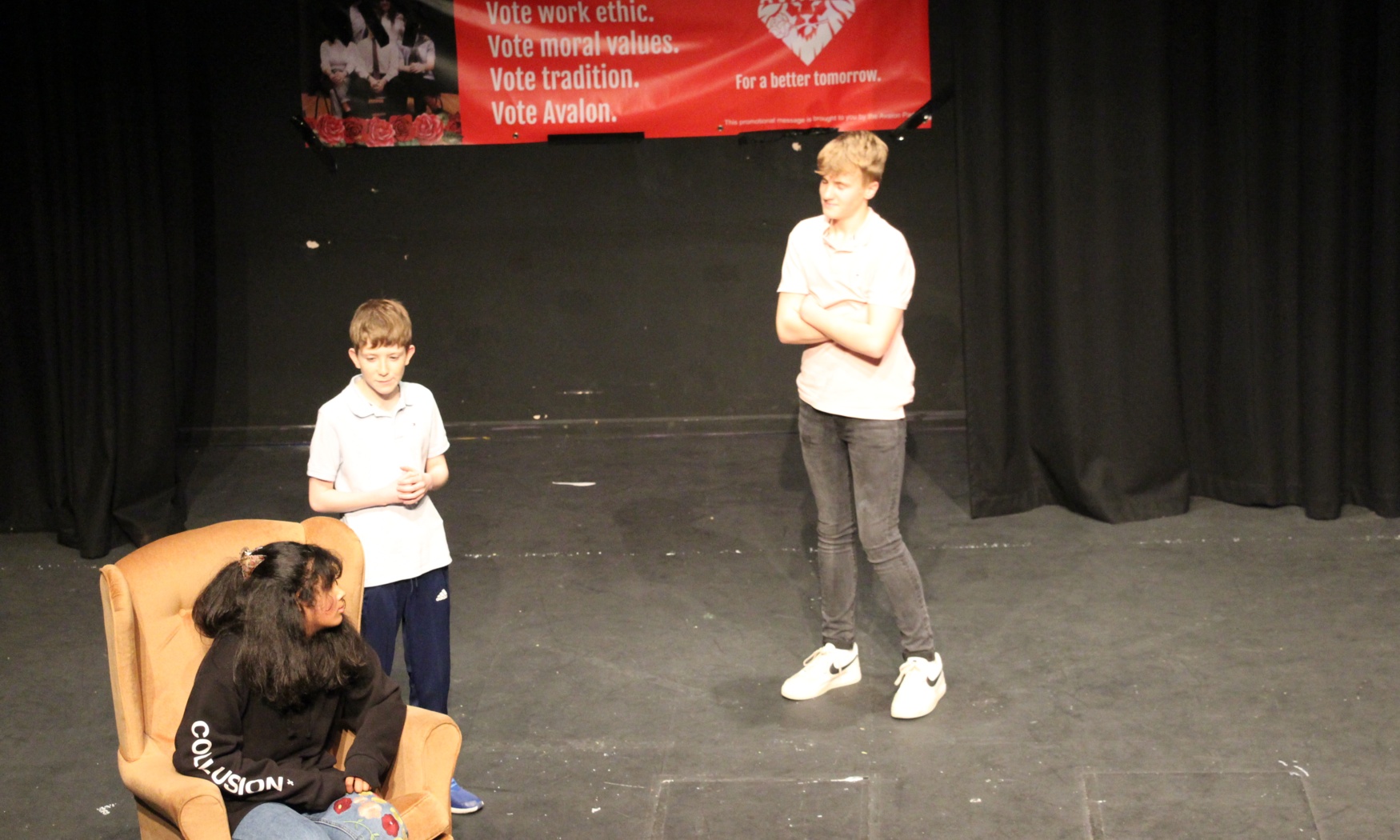 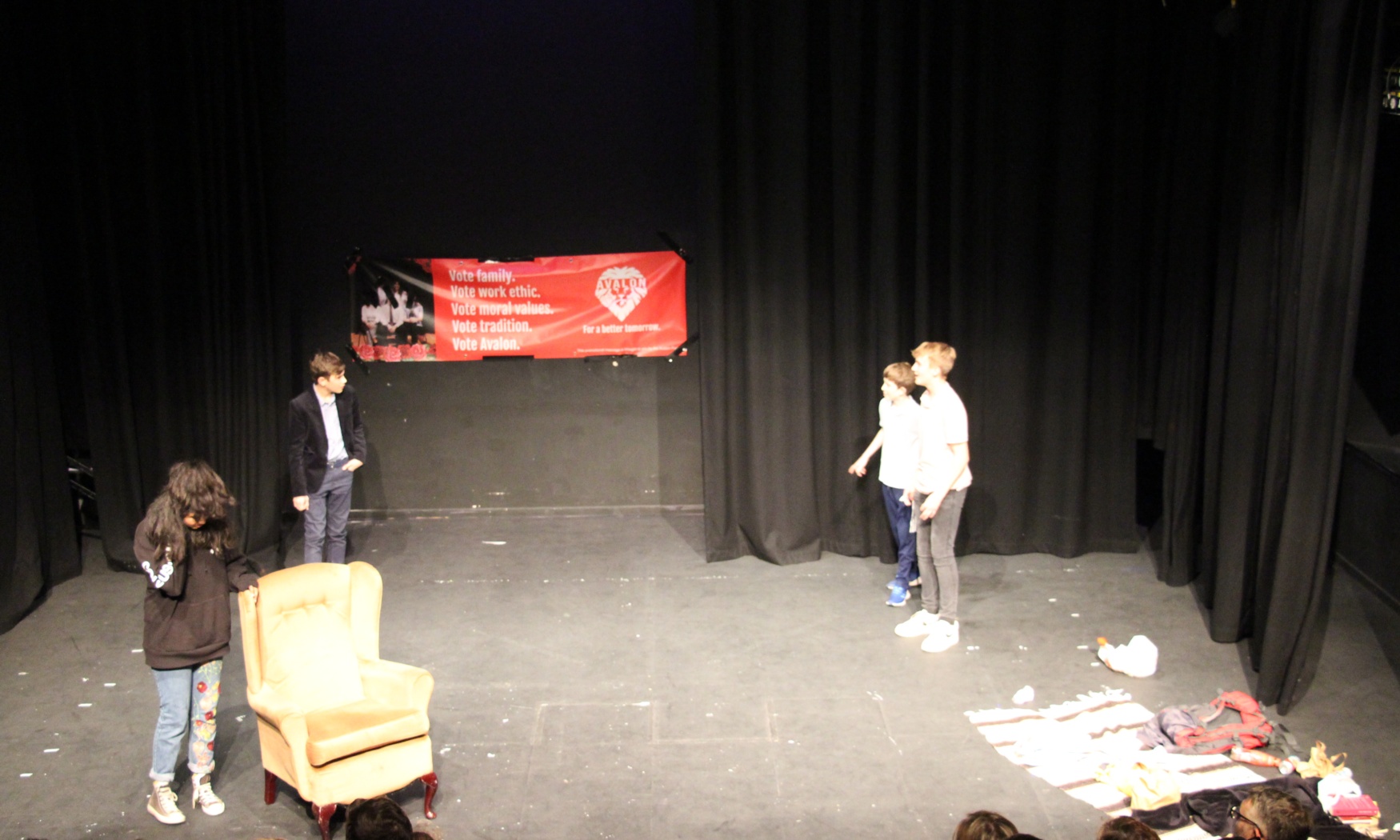