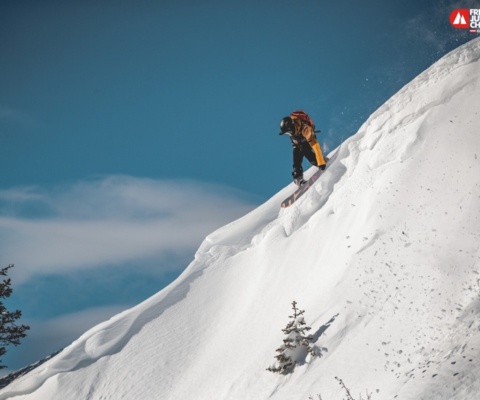 At just 17 years old, Charlie is competing in the freeride junior tour in Europe whilst studying for his A Levels at Norwich School.

Charlie has dreams to be a pro rider and to qualify for the Freeride World Tour. The Les Arcs Freeski academy have taken Charlie under their wing as the only snowboarder in the academy, where he trains with fantastic coaches and all the skiers. Charlie started snowboarding at age 10 and a few years ago was spotted by coaches in France and accepted into the Les Arcs academy.

After his success at the world championships, Charlie is currently on the European part of the tour aiming for points to finish highly in the Europeans. He will be travelling to destinations in France, Austria, Switzerland and Andorra over the coming weeks.

You can follow him on his journey at www.charlieoshea.com 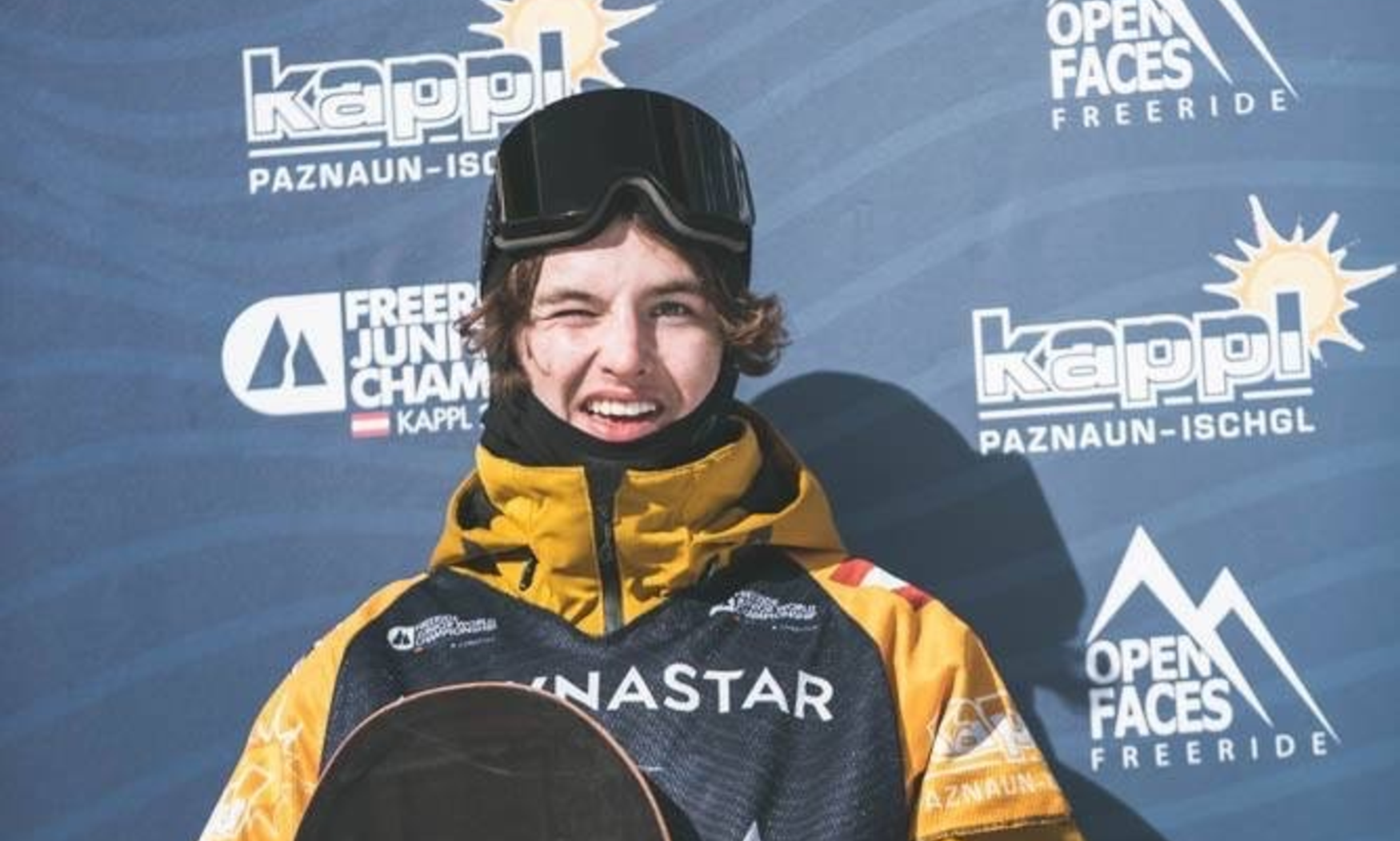 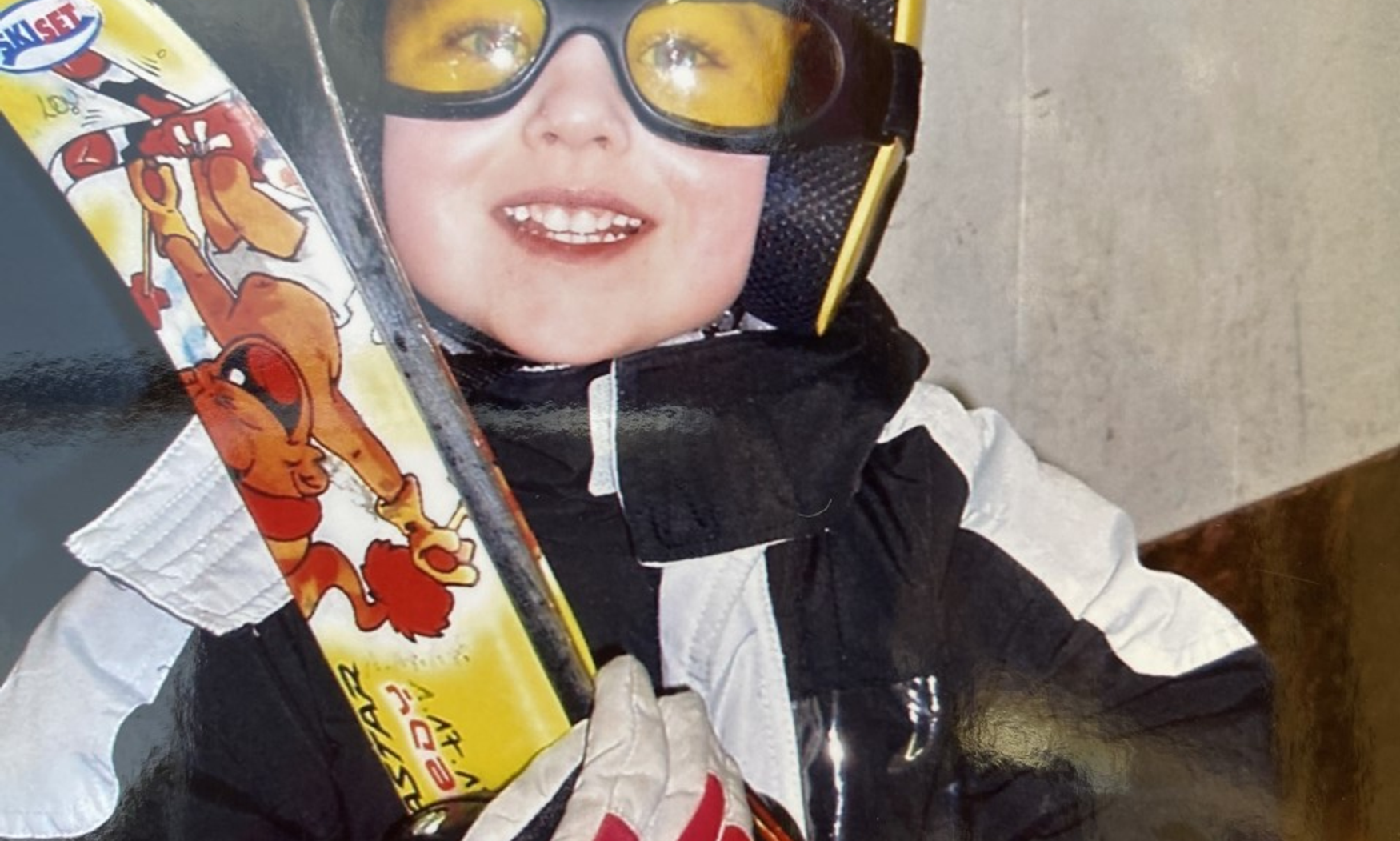 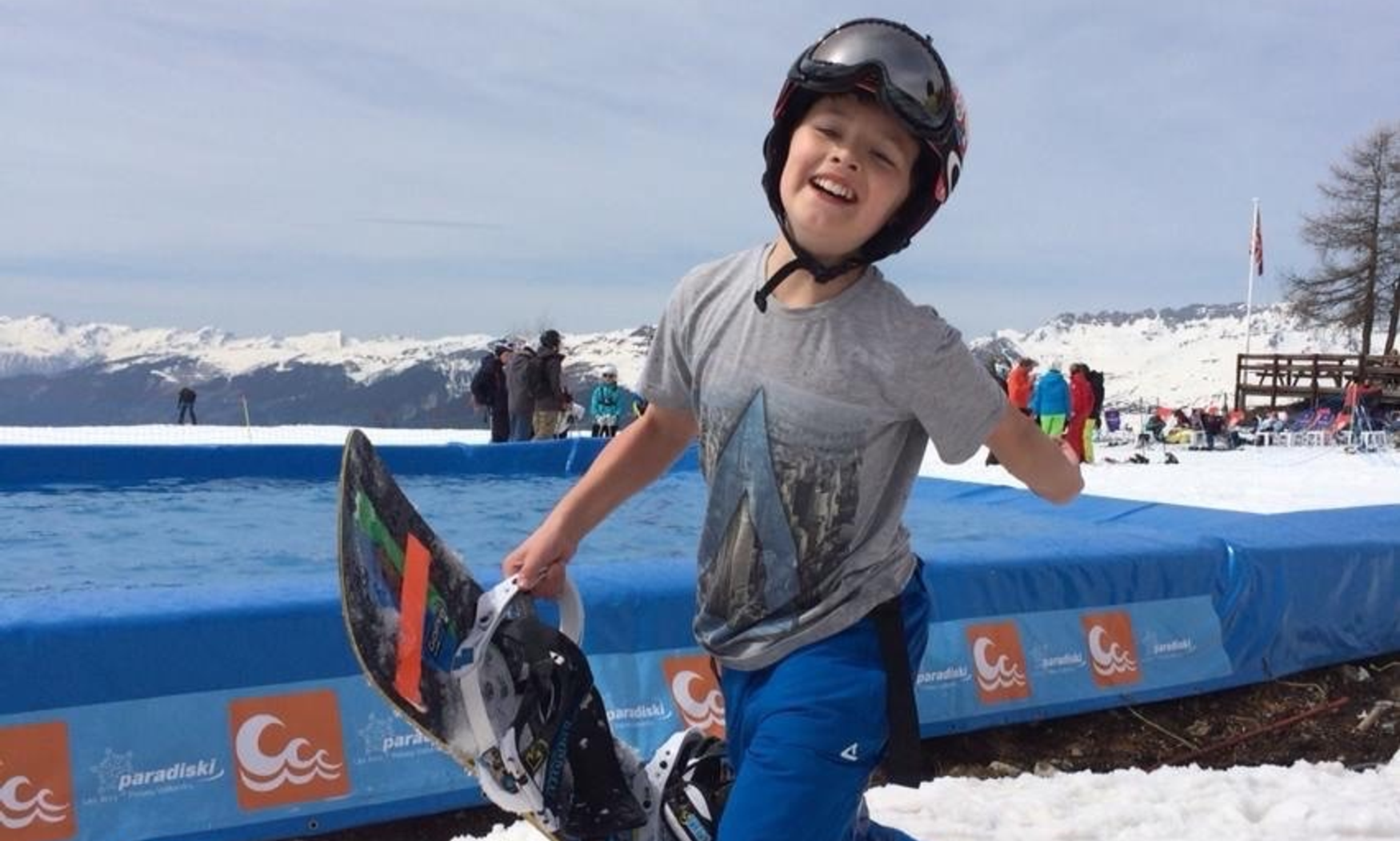 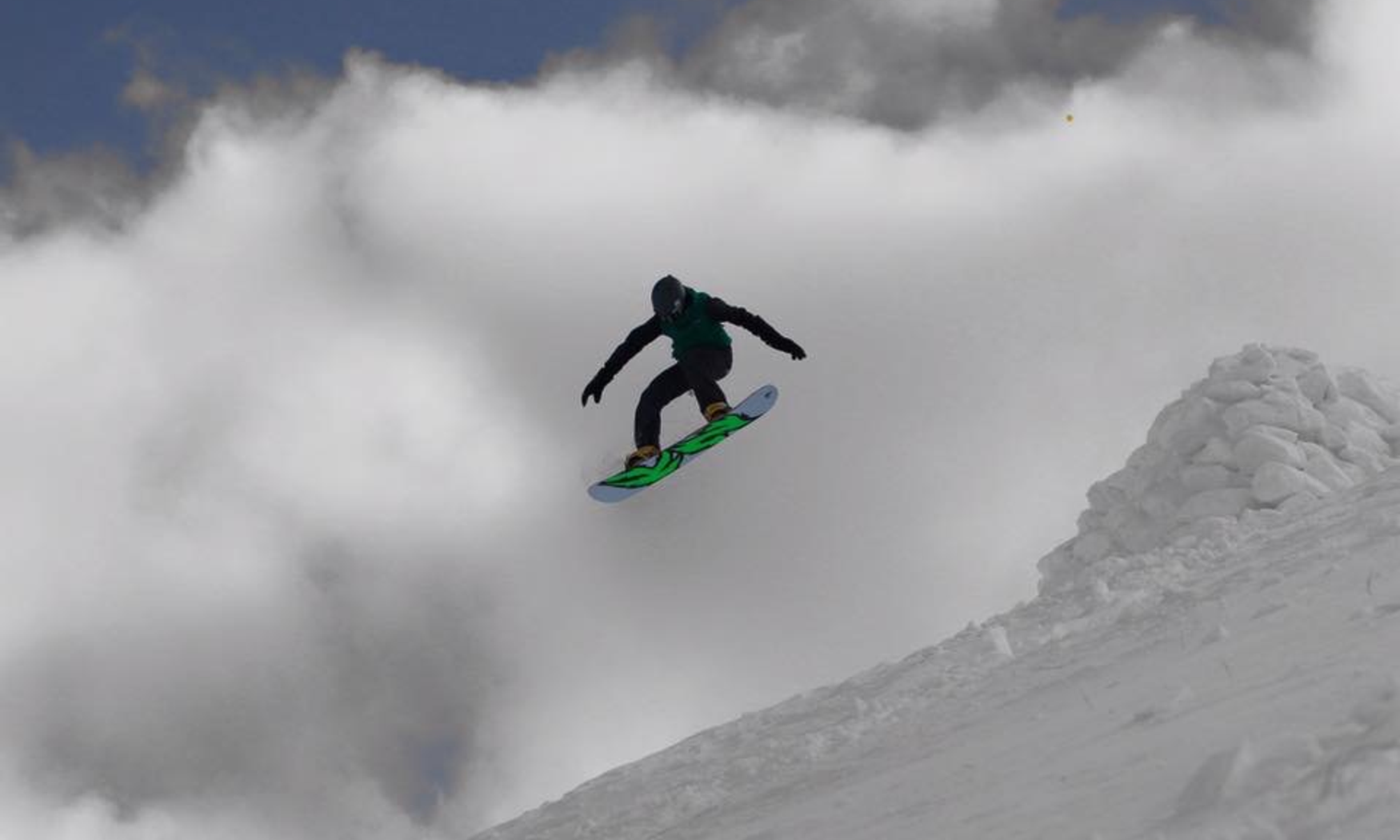 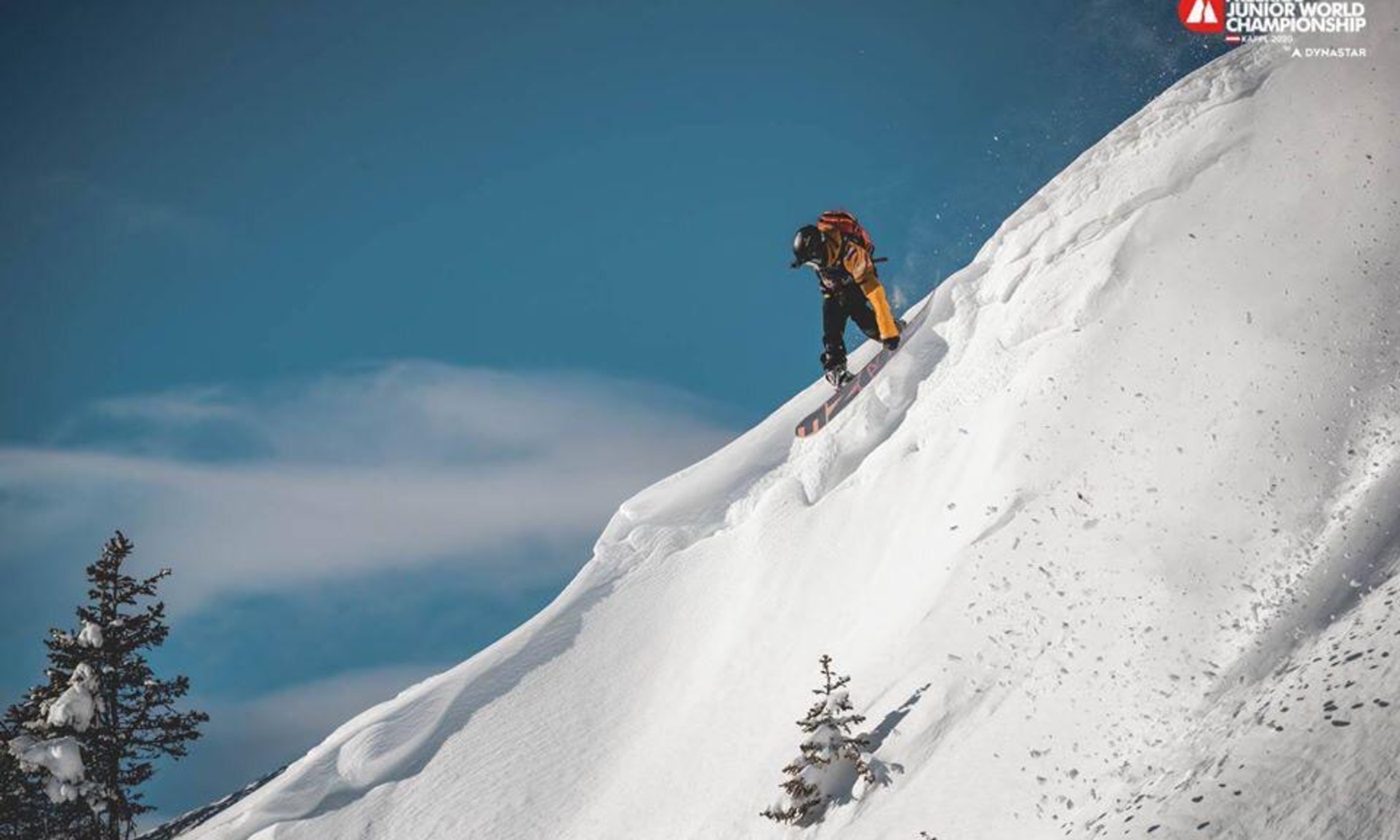 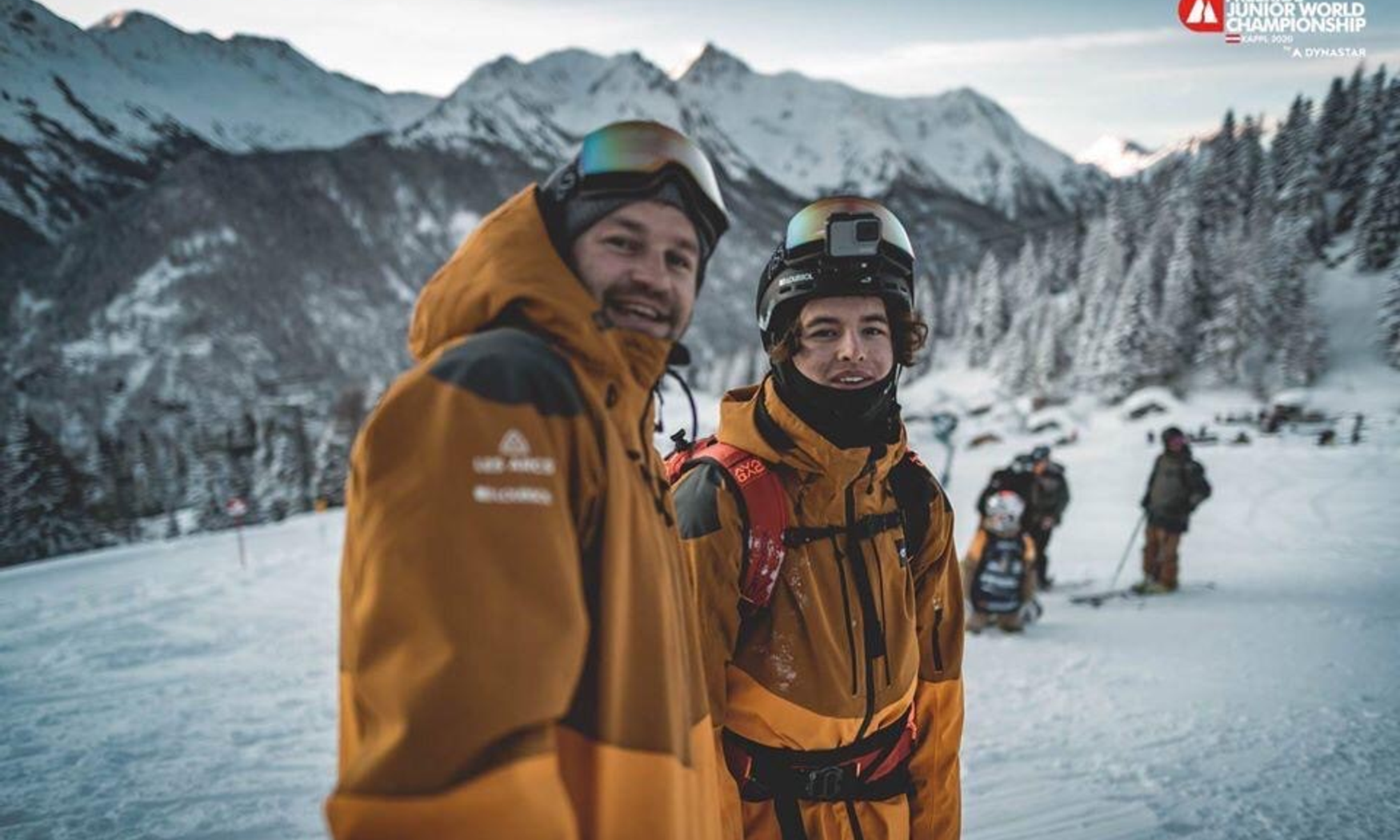 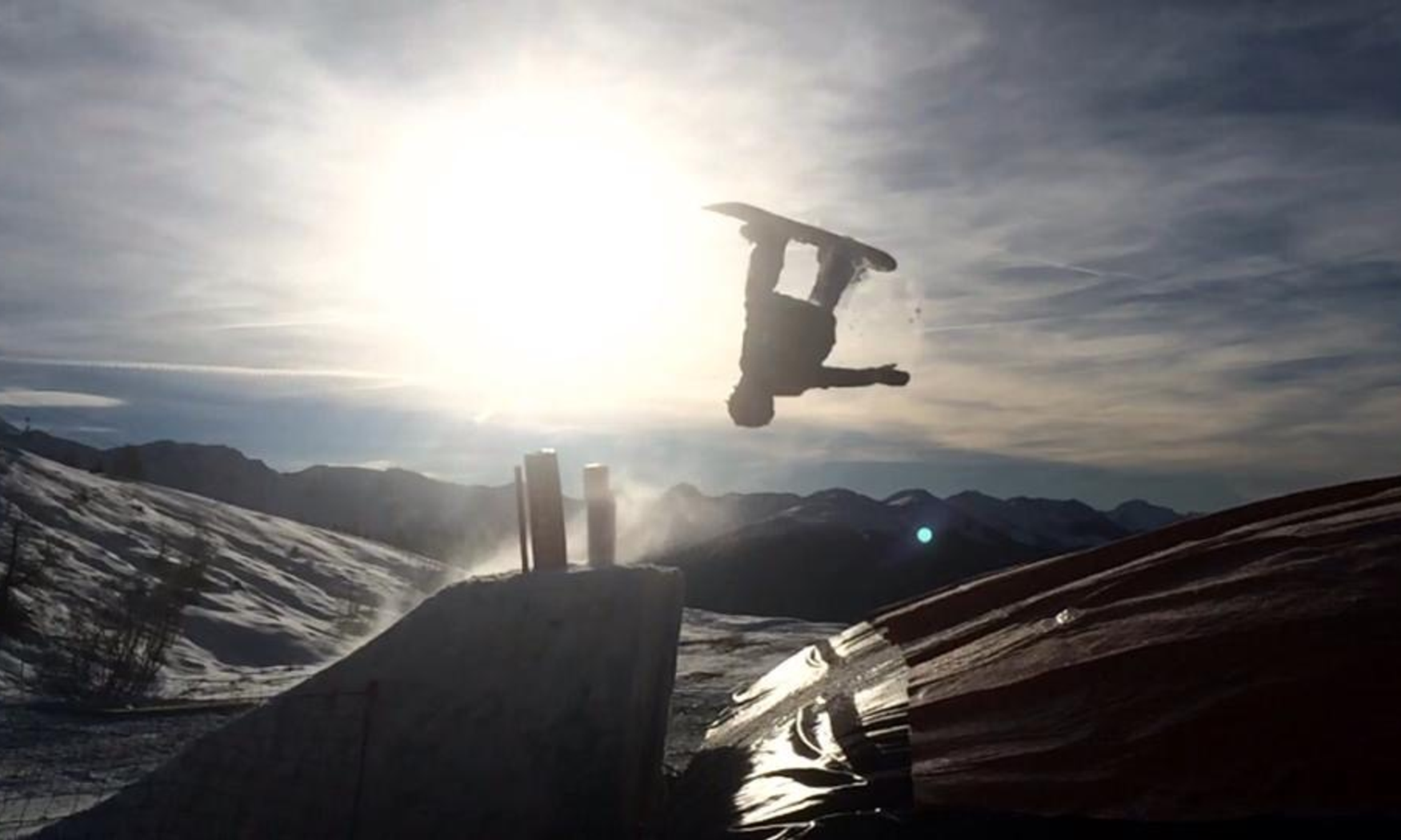