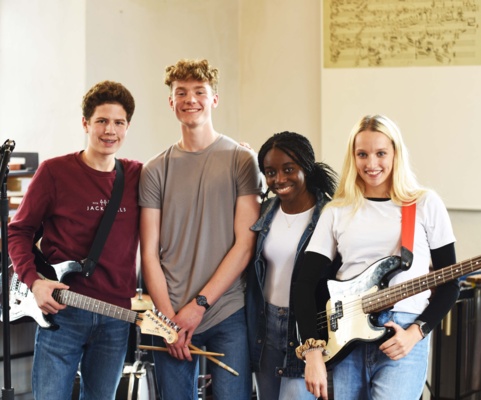 Norwich School is delighted to have now released both Barbirolli Session films, featuring both original and cover music from pupils across the year groups.

The films were recorded in the Michaelmas Term in the school's Barbirolli Room, a dedicated recording studio that is part of our Music Department. They feature a huge diversity of performances, including flute duets, rock bands, rap, electric guitar and original songs.

The Barbirolli Sessions are part of a series of films being released across the school year, many of which will also be shared with local care-homes to help those feeling lonely during this time.

Congratulations to all the pupils involved, both in performing and behind the scenes with editing and sound recording. 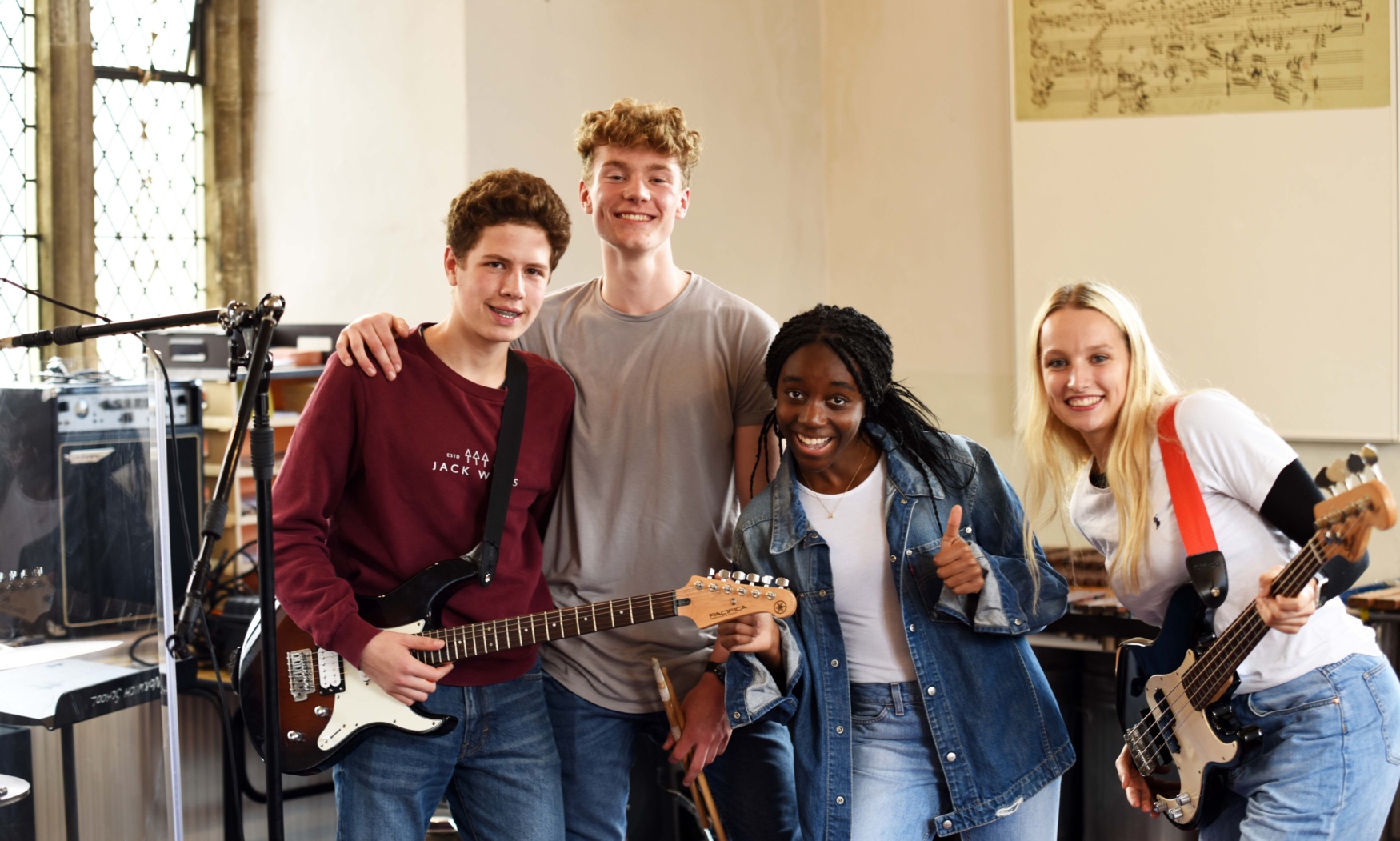 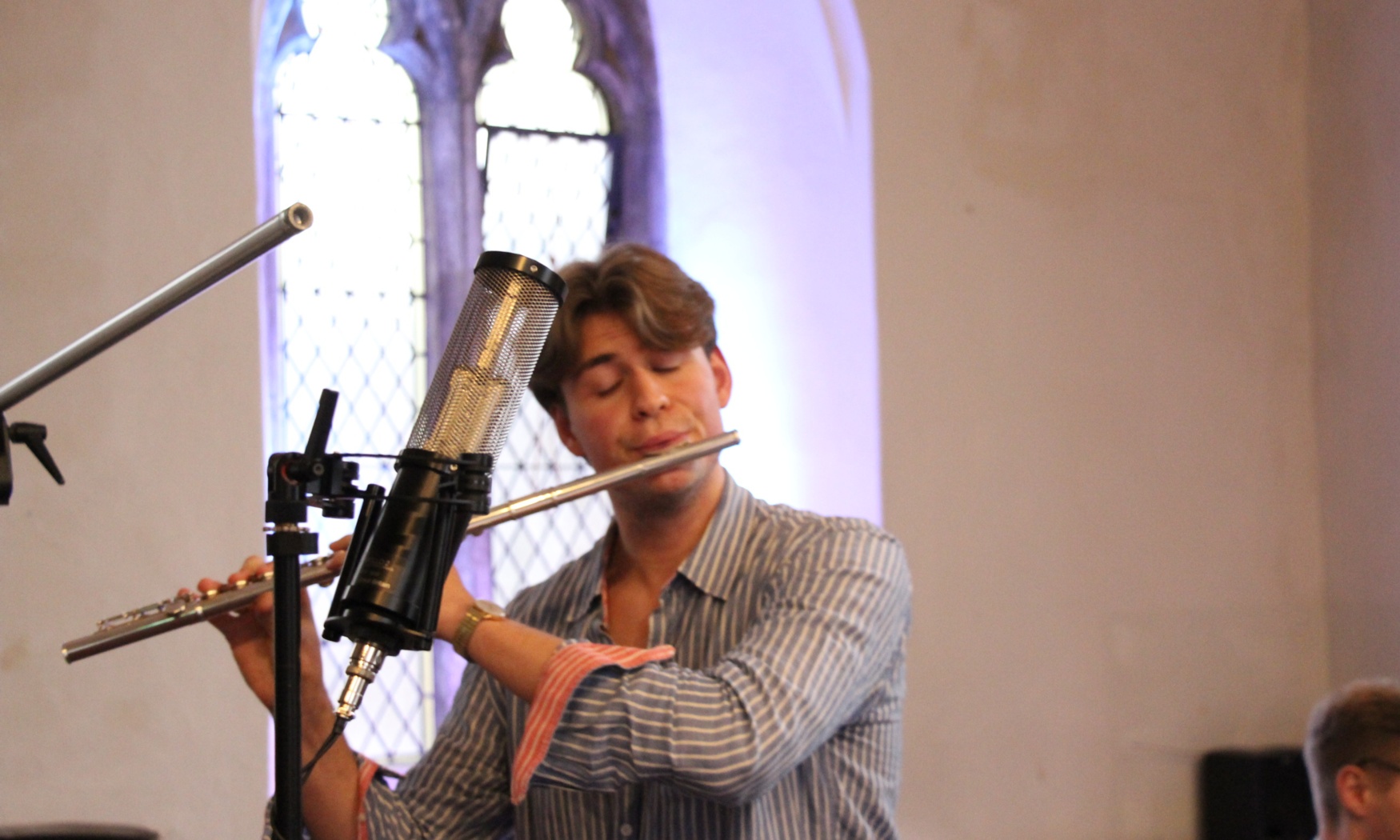 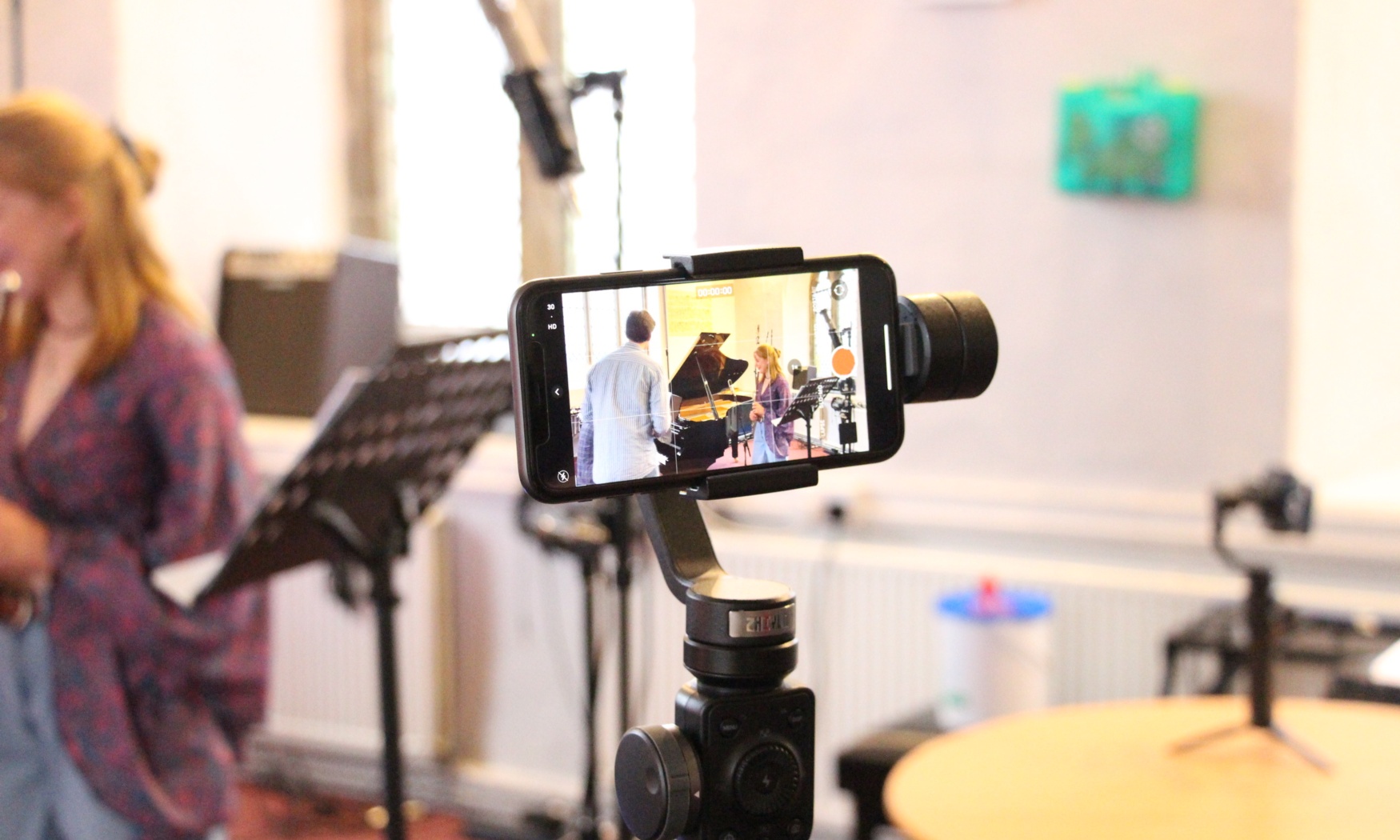 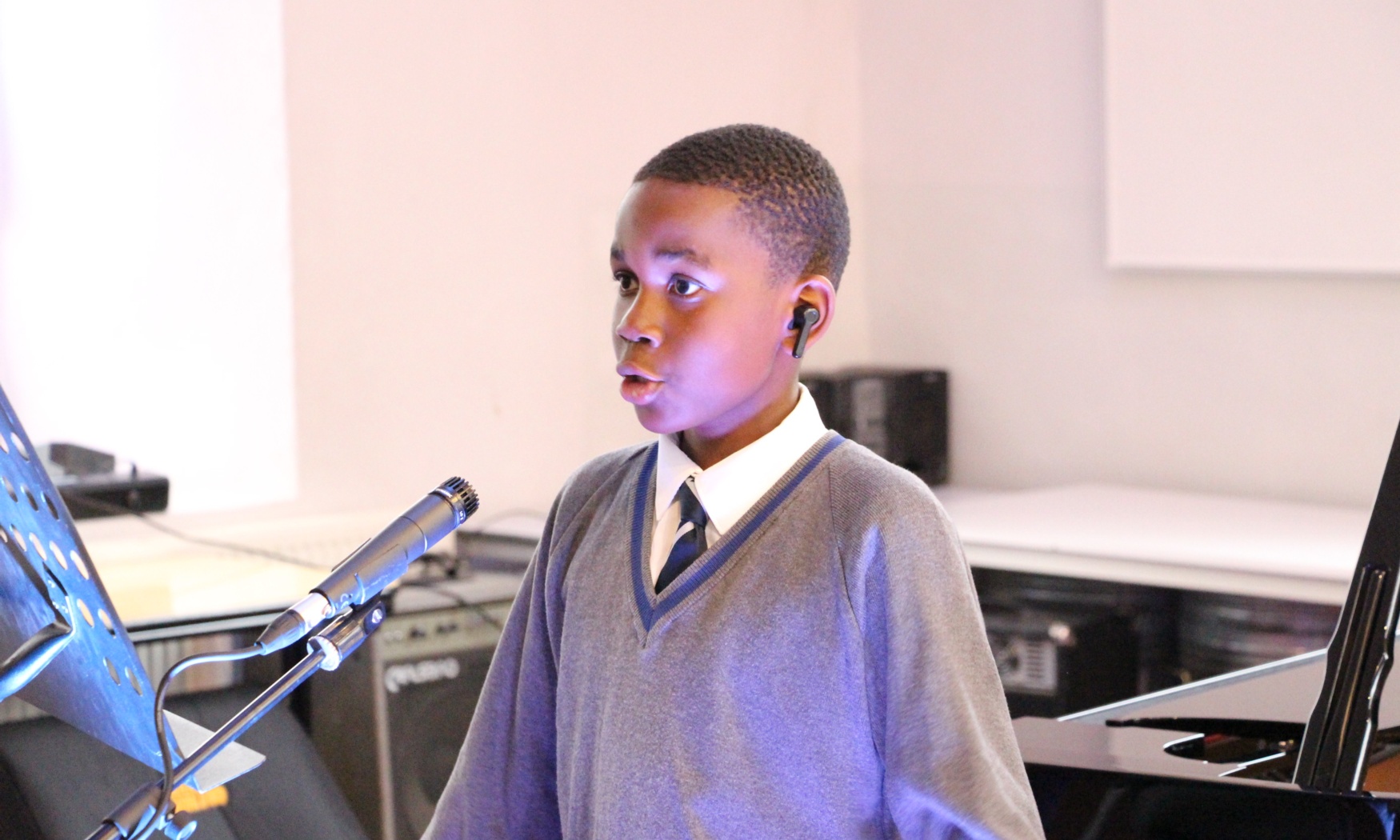