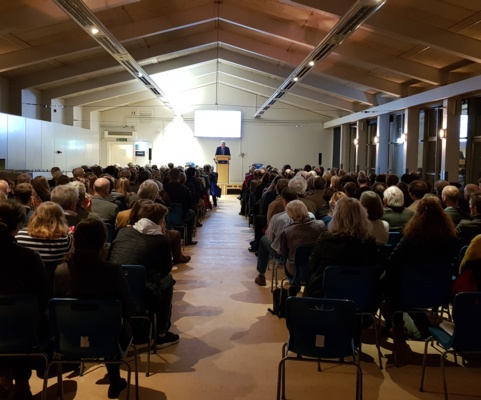 A large and appreciative audience of over 250 people braved a damp January evening this week to attend an interesting and engaging lecture at Norwich School.

This was the sixth in the series of Norfolk Cambridge Society lectures hosted at Norwich School and was the largest audience to date. This included a sizeable contingent of some 60 pupils A-Level pupils from six different local schools.

The lecture was entitled “Civilising the World – The Highways and Byways of Internal Justice”, delivered in a most entertaining and informative manner by Sir Christopher Greenwood, very eminent former British judge at the International Court of Justice, a former Professor of International Law at the London School of Economics and Master (designate) of Magdalene College, Cambridge.

The next talk in this series will be on the current and thought-provoking theme of Artificial Intelligence, delivered by Professor Richard Harvey from the UEA on 23rd April 2020. Tickets will be on sale imminently but for advance details please contact Jonathan Pearson (jpearson@norwich-school.org.uk or 01603 728 479) 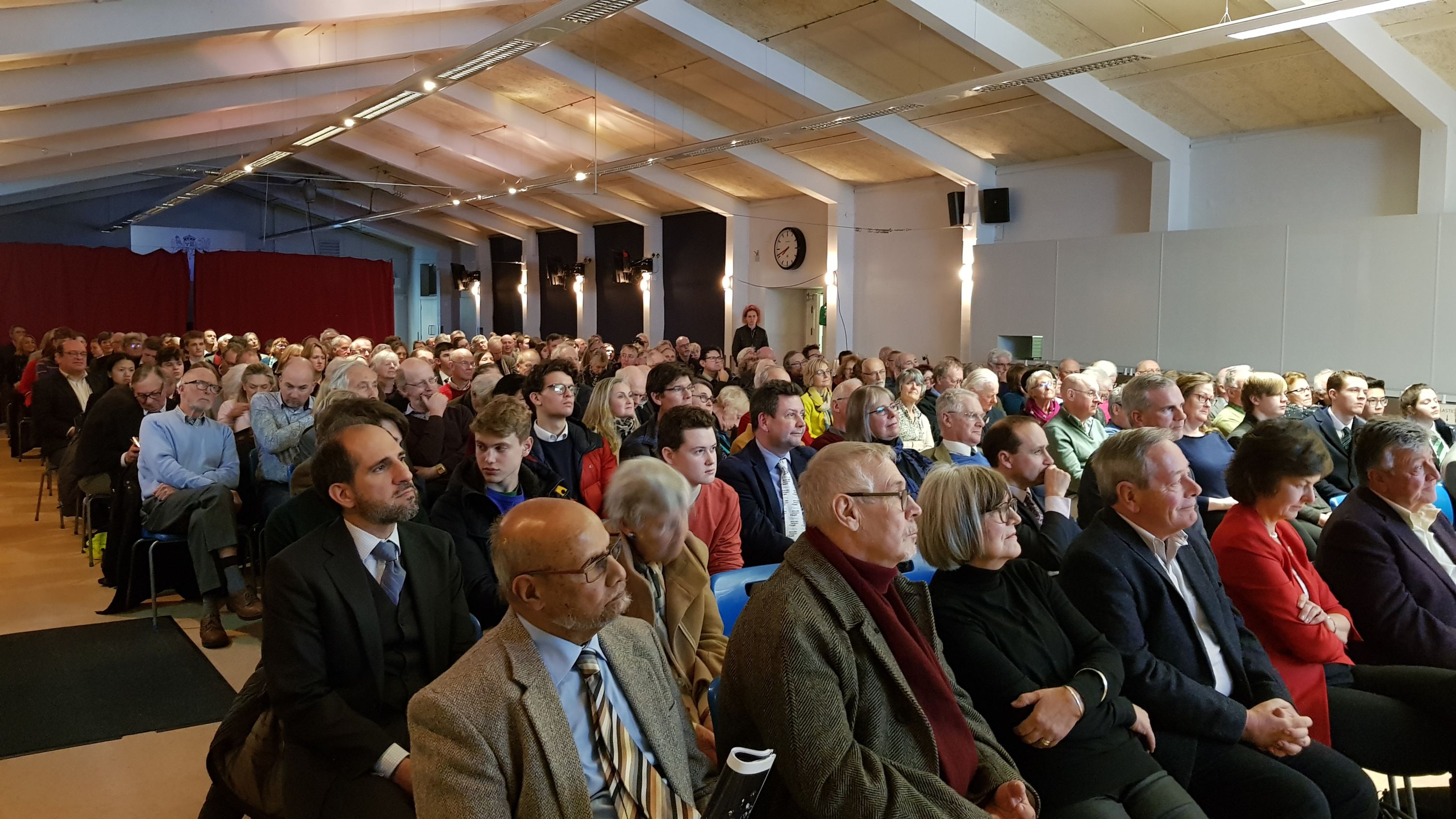