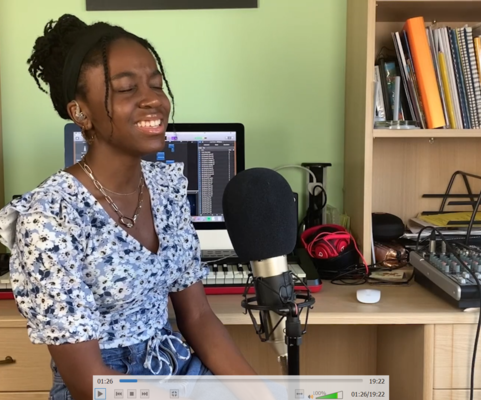 U6 pupil and Head of School, Alice-Lily Nnene, had her original song 'Normal Paradise' played on BBC Introducing in Norfolk.

Alice wrote the song during lockdown and it was featured in our summer online arts festival, Gather 20. Talking about the inspiration for the song, Alice says:

"I was sat by my keyboard toying between ideas for a song (seeing as I had a considerable amount of time on my hands). The idea initially came from wanting to write a song about the close friendships that I have. In and amongst my brainstorming, I remembered that I had forgotten to FaceTime a friend that I had arranged to speak to earlier in the day.

This then got me thinking about the current situation and how I am now unable to see friends at all. I then realised that what was normal before, our everyday, arguably ‘mundane’ routine was, in essence, a paradise. After further reflection, I realised that we are so privileged to be able to meet up on a day-to-day basis, go for a McDonald’s whenever we so desire, have good health and stay up chatting about utter nonsense that would be forgotten about the next day!

In the song, I’m referring to life both in and out of lock down and the key lesson I’ve taken away from this experience: never take normality for granted."

BBC Introducing takes a look at unsigned, undiscovered and under-the-radar music from across Norfolk. You can listen back to the show here (Alice's song is played around 45:45). She will also be speaking on the radio to Kitty Perrin, who hosts BBC Introducing in Norfolk, on 12th November on The Social. 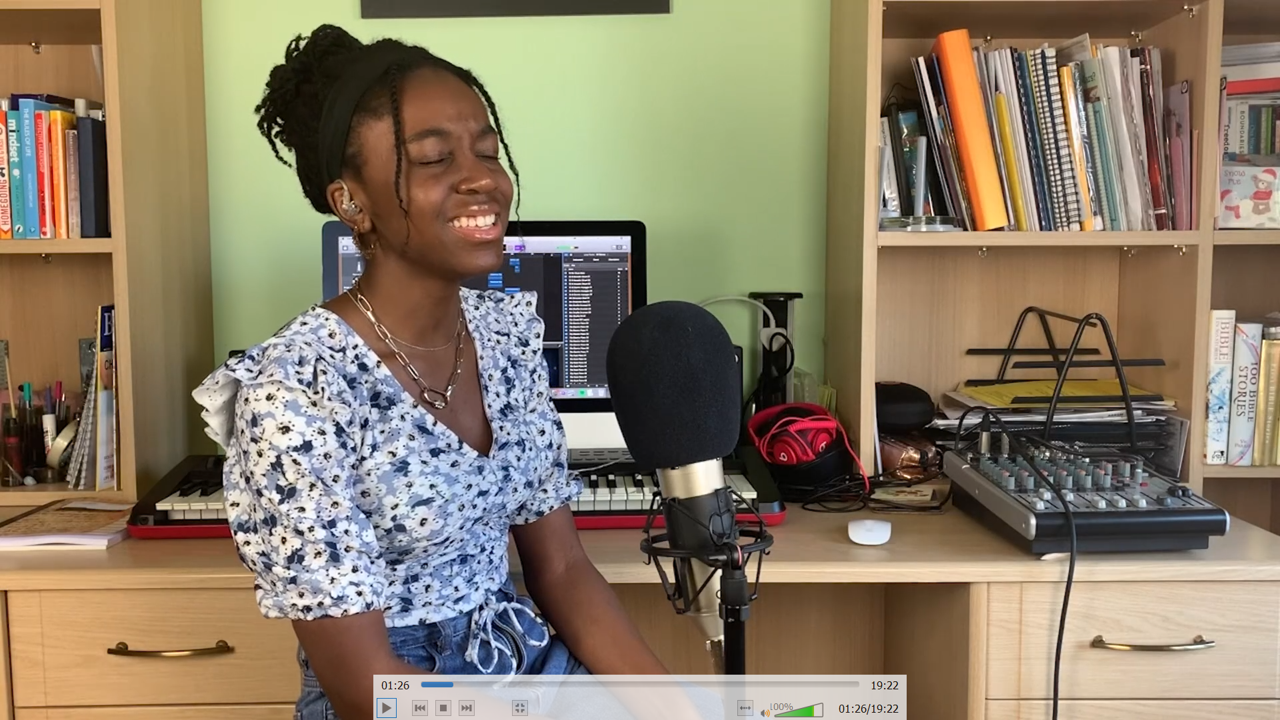