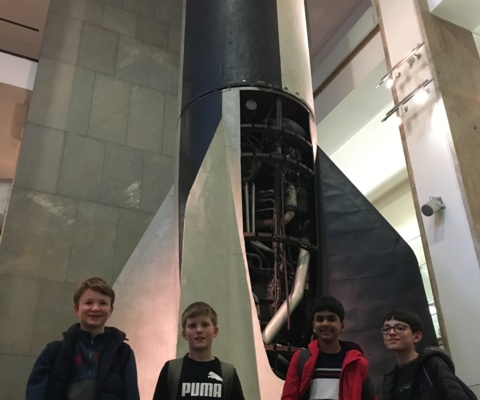 On Monday 27th January the academic scholars enjoyed a trip to London to visit the Science Museum in Kensington.

The journey was occupied with activities including cipher-breaking and considering life on other planets without such things as fossil fuels, copper or oxygen.

At the museum, pupils had the chance to visit the Making of the Modern World gallery before the highlight of the day - the 3D IMAX film "A Beautiful Planet". The film provided a breathtaking insight into life aboard the International Space Station as well as putting the work of the scientists into context against the ever-changing panoramas of the Earth below, and the cosmos beyond. 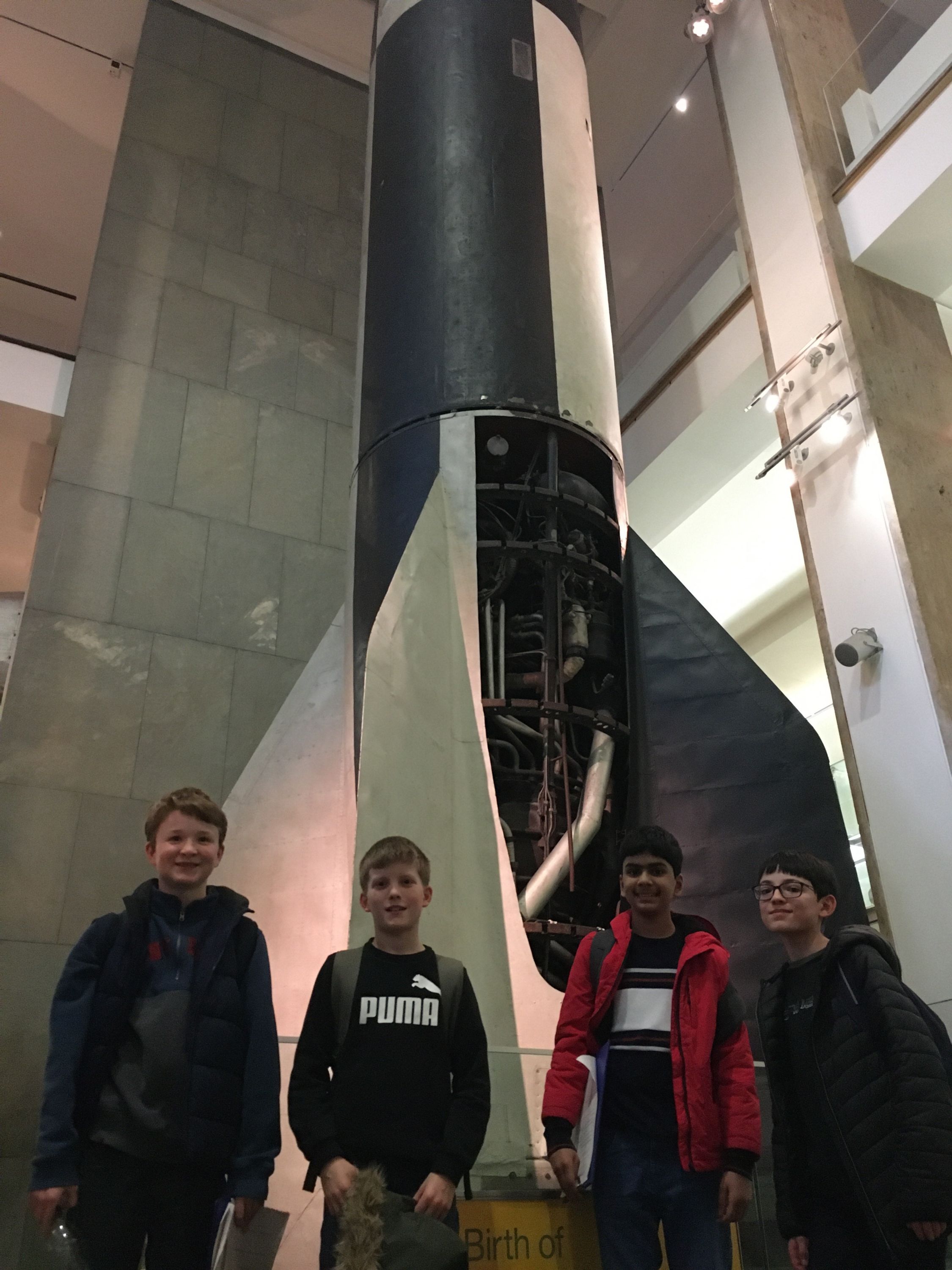 Pupils then visited the Legend of Apollo where simulations take you to the surface of the Moon with Apollo 15, including a "4-D" moving-seat experience.  There was also time to see the Exploring Space gallery, which has some of the actual rockets and modules which visited the Moon, as well as a piece of moon-rock.

Thank you to everyone who made this very informative trip possible.