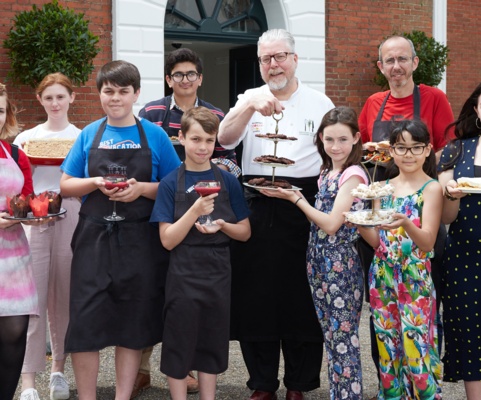 A new cookbook, produced by Sixth Formers at Norwich School, is set to raise thousands of pounds for the Priscilla Bacon Hospice appeal

Sixth Form pupils at Norwich School have produced a new cookbook dedicated to John Walker. John was a much-loved member of the school for over 45 years, working as a teacher, governor and archivist before he sadly passed away in 2016. The cookbook will raise money for the Priscilla Bacon Hospice appeal, where John spent his final days.

‘Baking for Bacon’ is packed full of recipes which have been provided by restaurants and cafes in Norfolk and Suffolk, as well as from amateur bakers, including pupils at Norwich School and those involved with the charity.

Upper 6 pupil Ruby Landis, who designed the book, explained: “At Norwich School, we have a society called Young Chamber, linked to the Chamber of Commerce. Each year we undertake an entrepreneurial project, and this year we decided to make a cookbook for charity – but we had no idea how far it would go.”

The group have developed their initial idea into an impressive cookbook with tempting baking recipes for all abilities. As well as recipes from local restaurants and chefs, teachers, staff and other contributors, the girls ran an in-school competition to give eight pupils the opportunity to have their recipe featured in the book. The winners then had the opportunity to create their recipes in the professional kitchens at the Assembly House, by kind invitation of Richard Hughes, whose team were on-hand to offer expert advice and support.

However, the book isn’t just about baking, as Esther Wiggins, another of the team who has been instrumental in bringing the book together explains: “We chose to support the Priscilla Bacon Hospice appeal, and we are proud to dedicate the book to former Norwich School teacher John Walker, who died at the Priscilla Bacon Lodge in the city.”

Hugo Stevenson, Head of Fundraising and Communications for the Priscilla Bacon Hospice appeal, explained: “Key to the success of the project are three local businesses – Dardan Security, Loveday & Partners and The Last Wine Bar – who have very generously sponsored the full production costs of the book. This has been further subsidised by print company Colour Print, enabling the total raised to go directly towards the appeal. We would not have been able to create such a successful project without their incredibly generous support.”

‘Baking for Bacon’ is expected to net the appeal £20,000 and as Hugo Stevenson explains “£20,000 will fully equip one of the single bedrooms in the new hospice once it is built, which is a really exciting goal for Norwich School pupils who have worked incredibly hard on this project.” 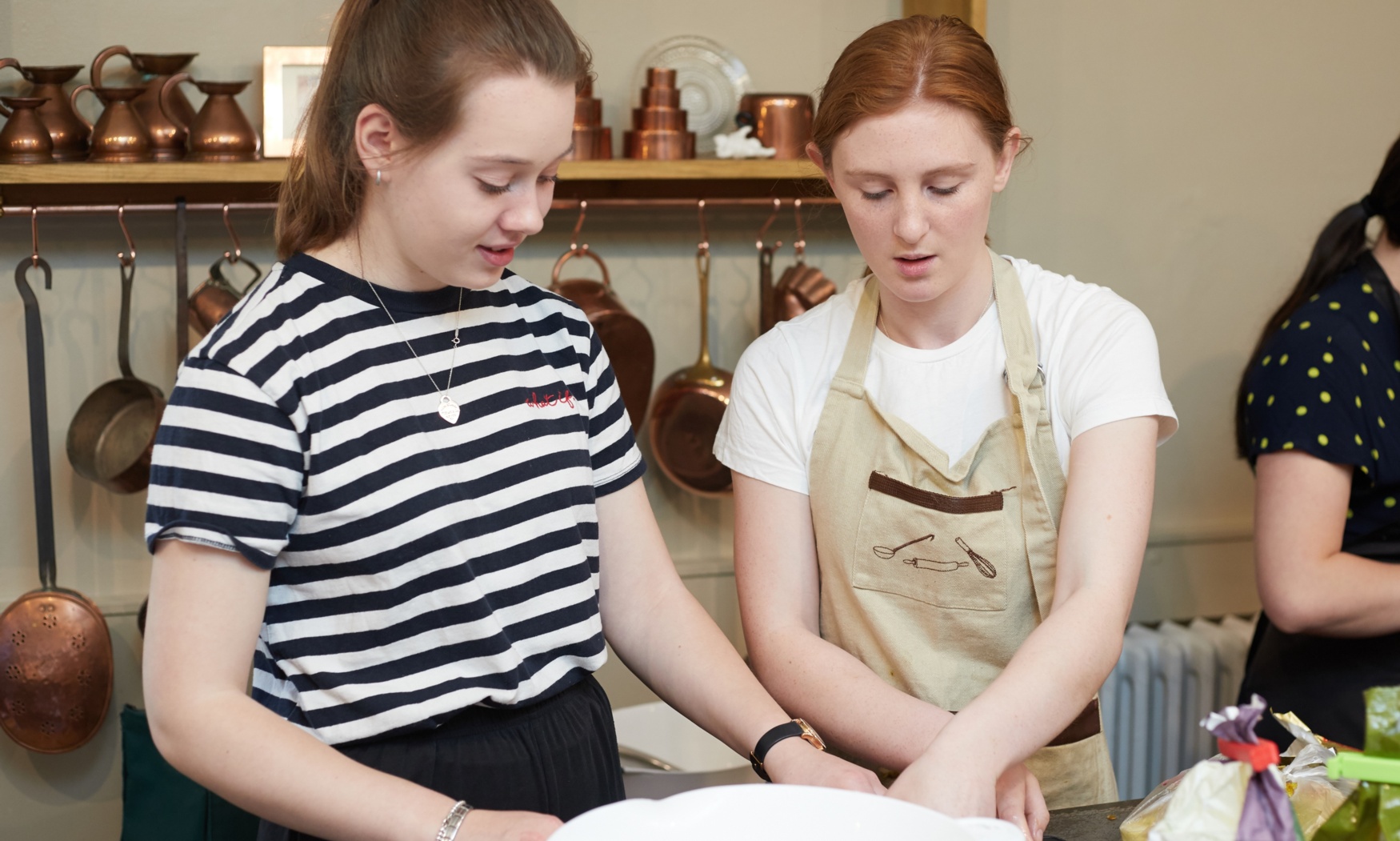 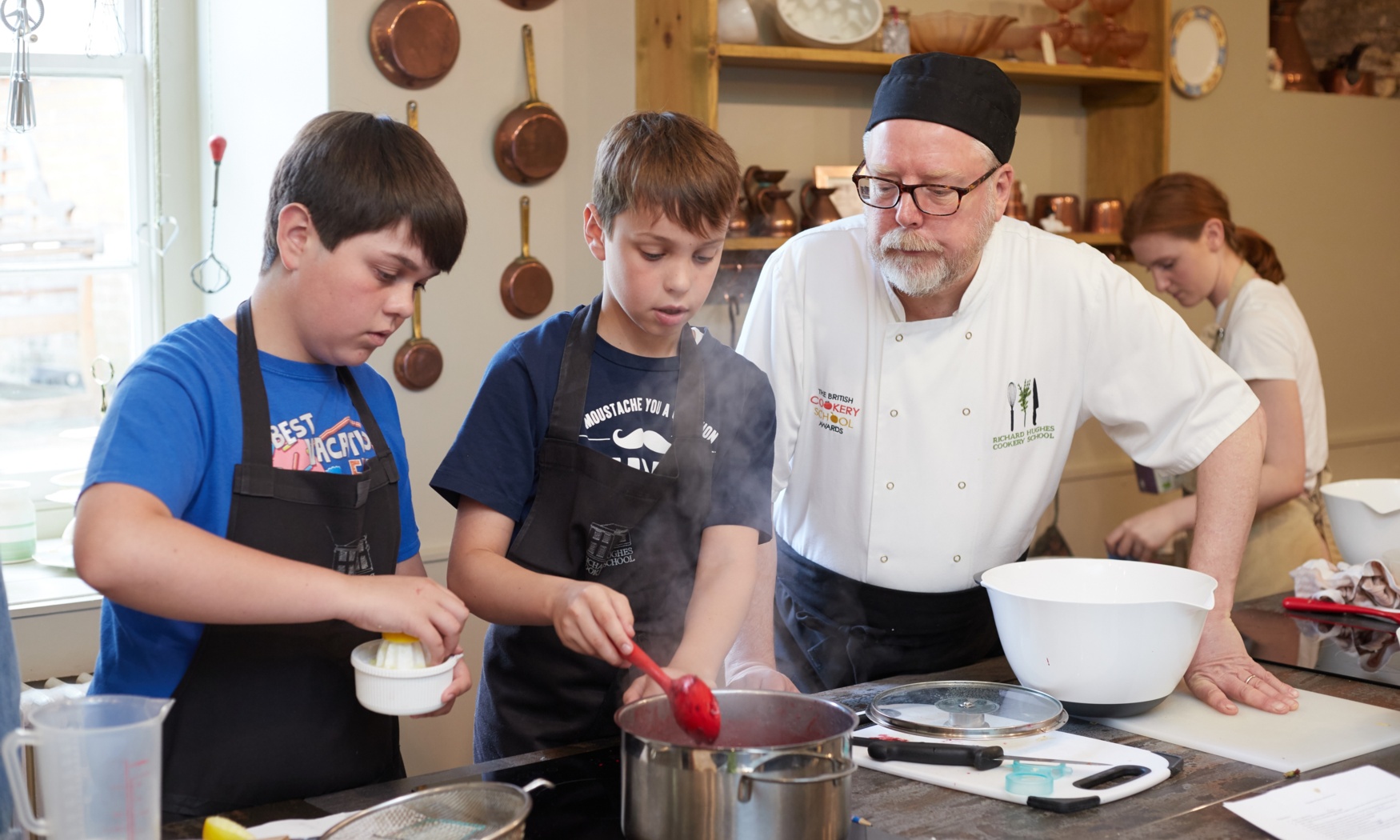 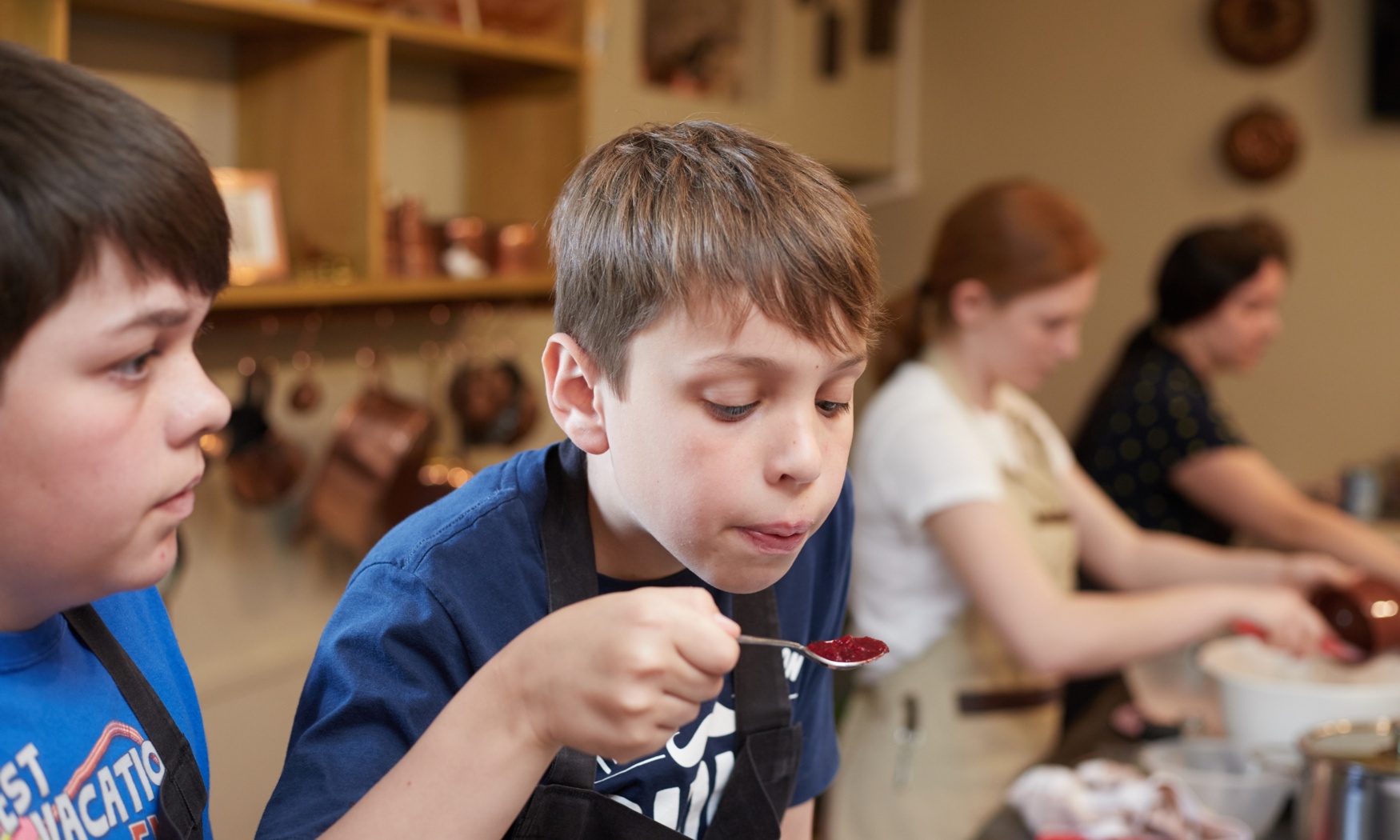 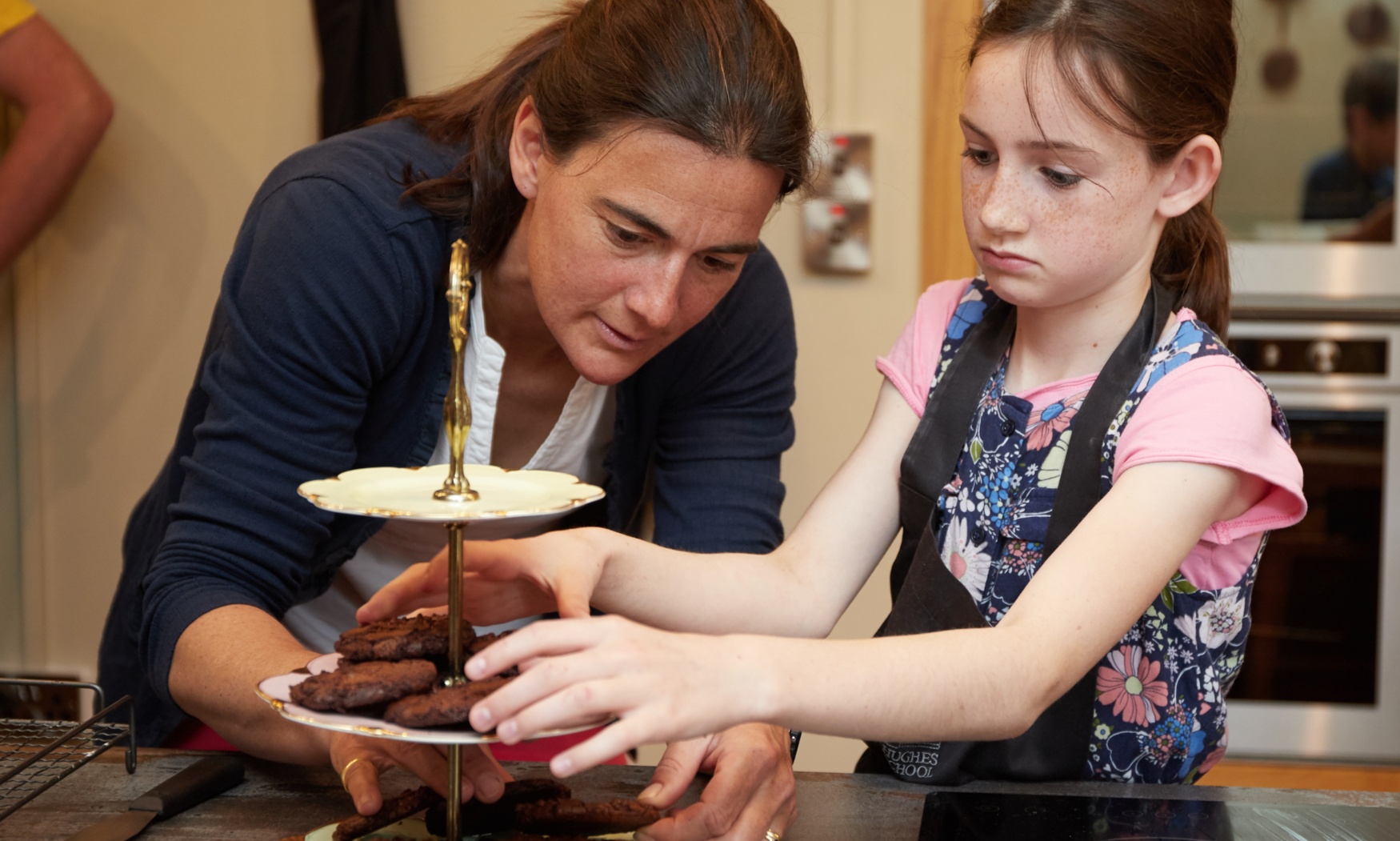 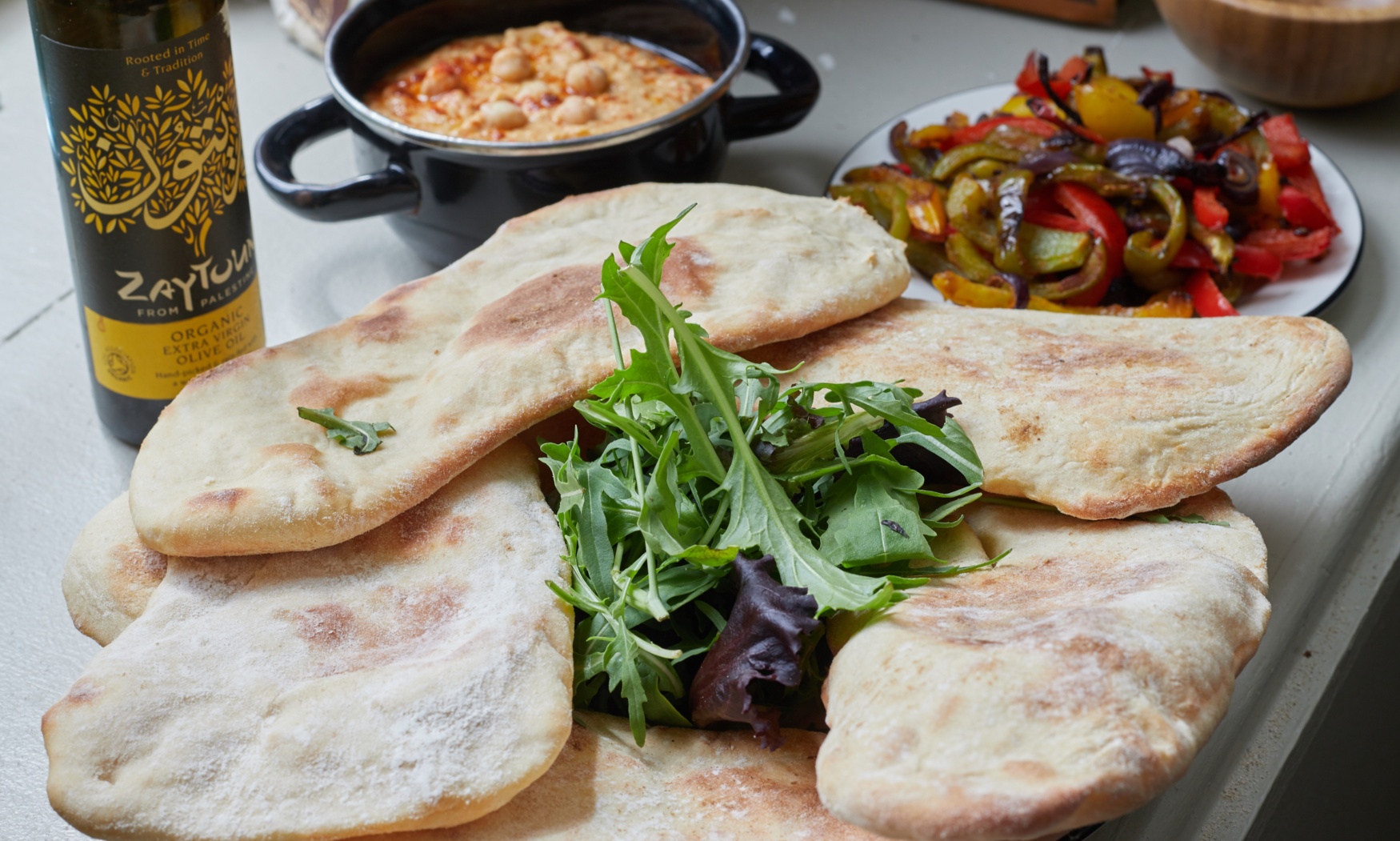 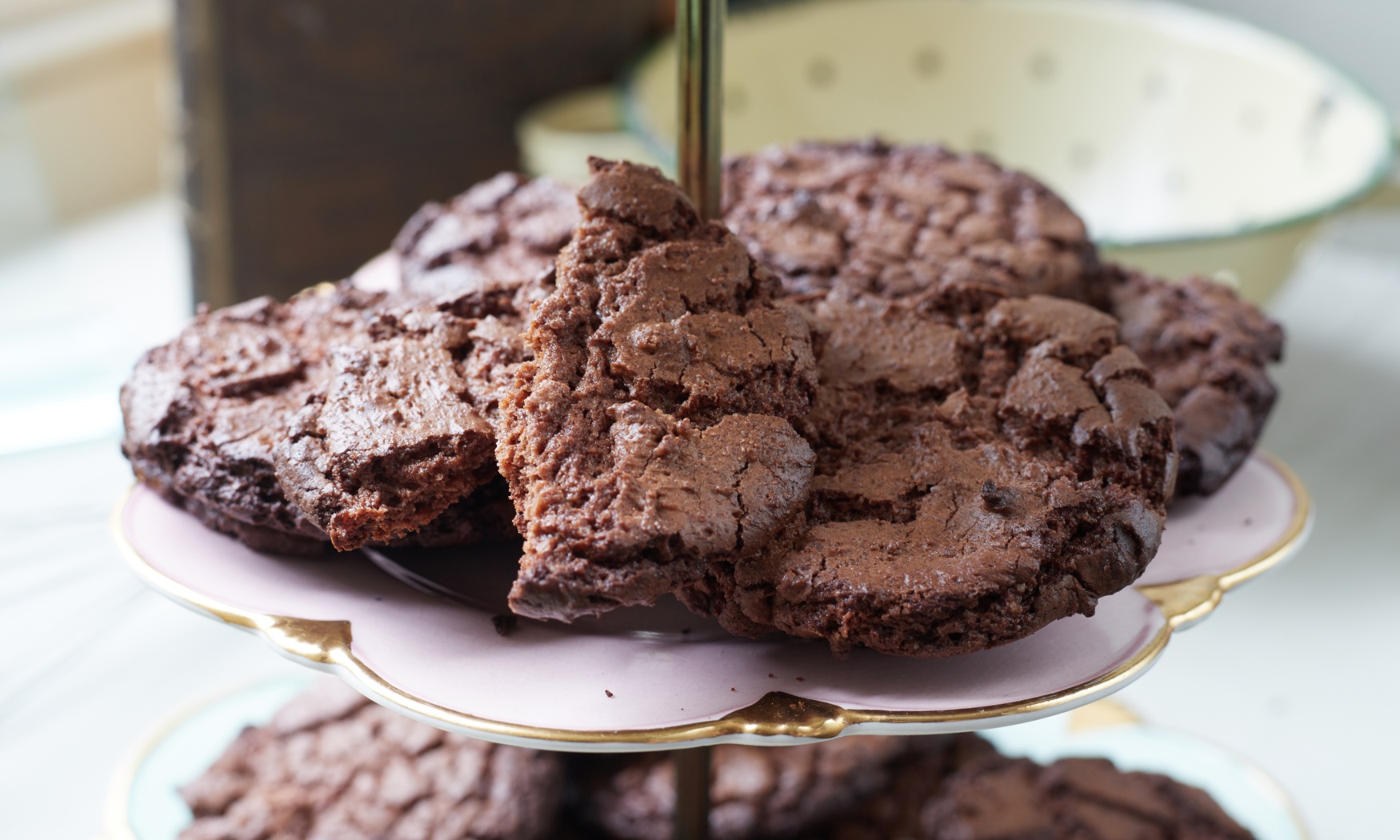 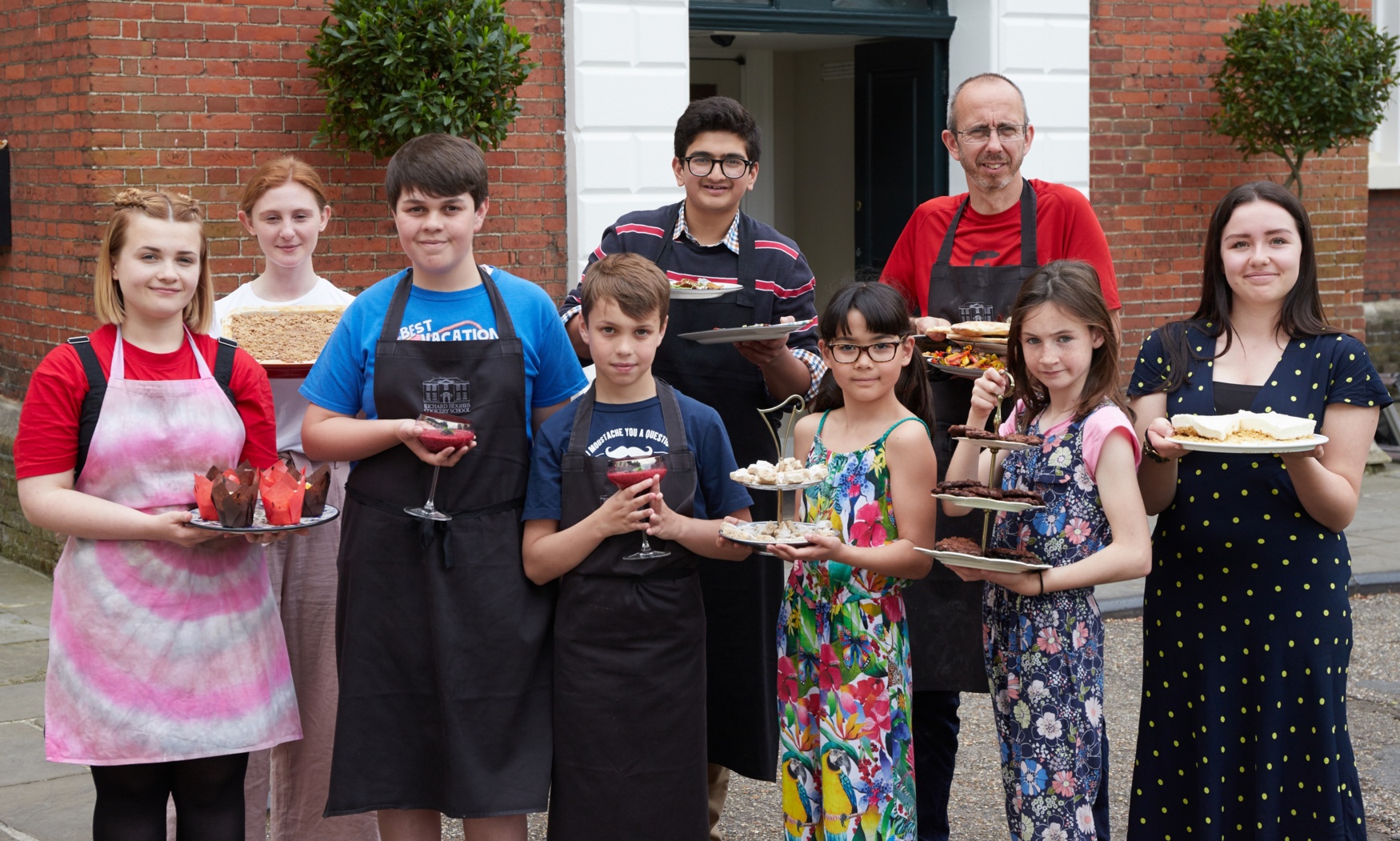 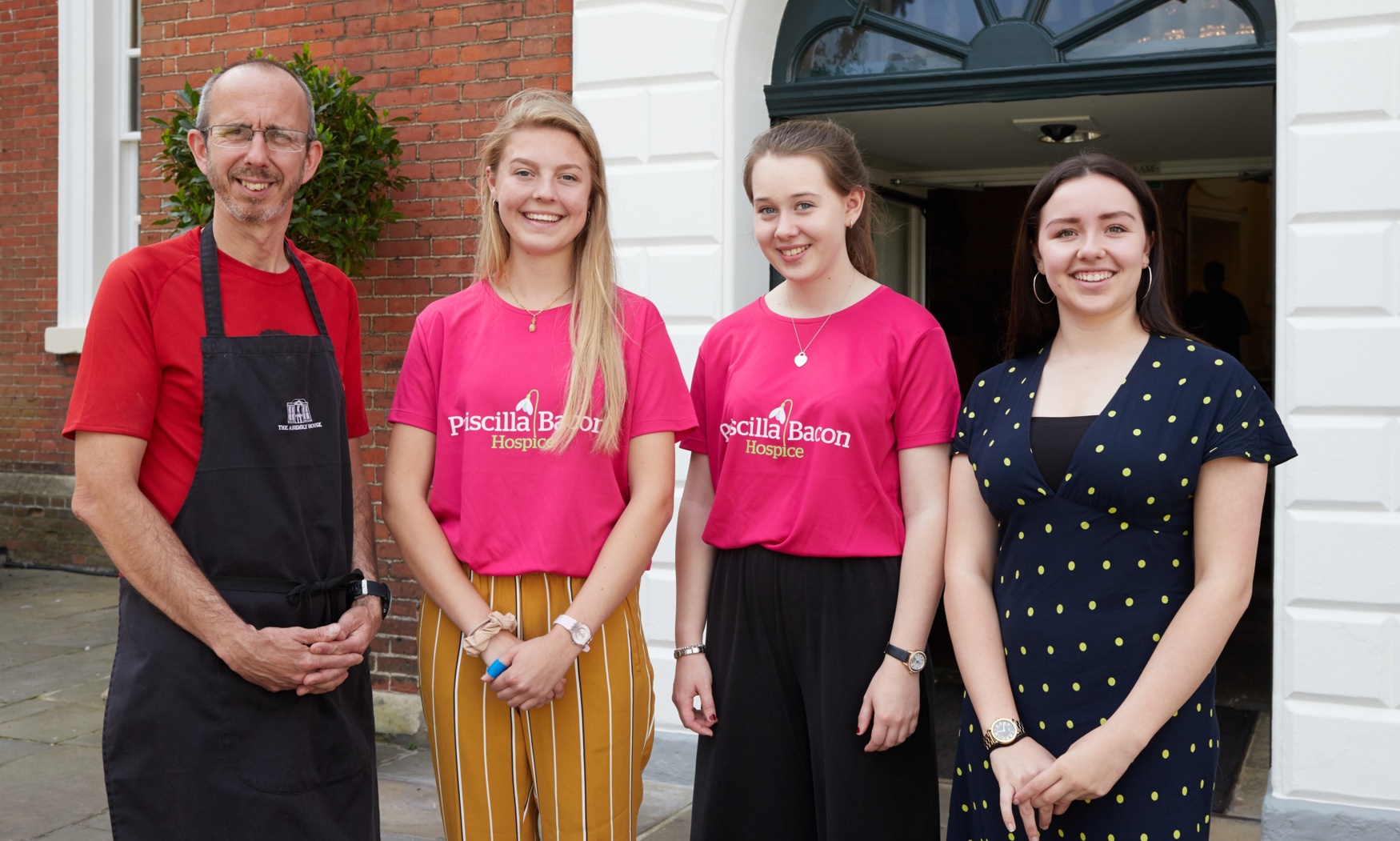 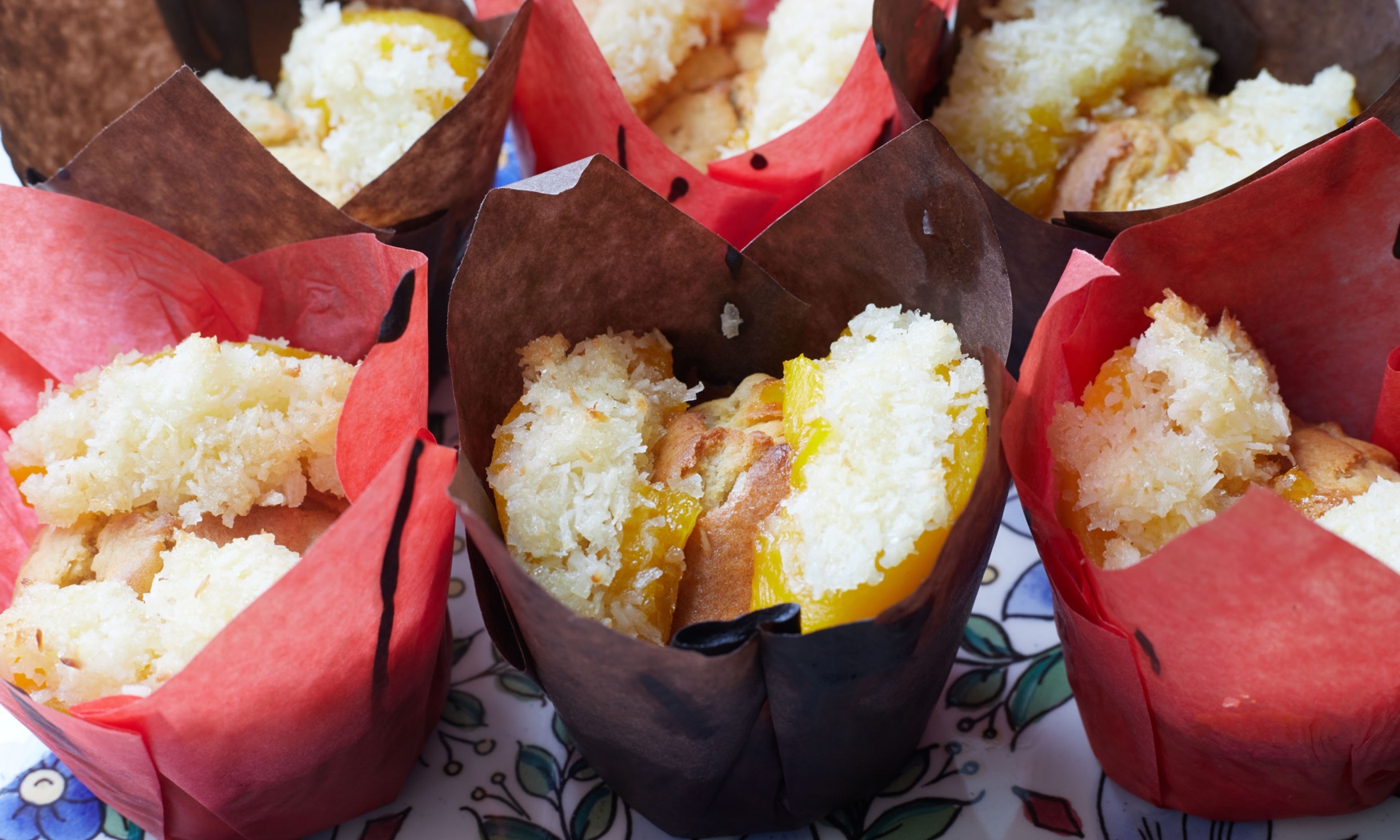