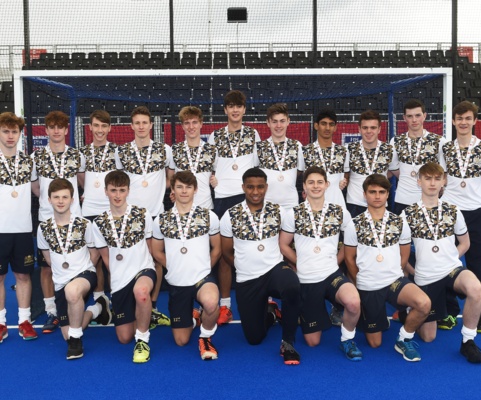 Norwich School 1st XI boys hockey team competed in the Notts Sport Boys Schools Championships Finals at the Lee Valley Hockey and Tennis Centre on the 2nd and 3rd of May. This was the first time the school had reached the last four schools nationally in its history.

Mr Cowan, Director of Sport at Norwich School, reports on the championships:

"Whitgift School were the semi-final opponents. Having already played them in the group stages and with a very strong side (boasting a number of England and National League players) it was always going to be a real challenge for Norwich. The side made a good start in an even first 20 minutes. Two quick goals rocked Norwich who struggled to recover, finishing the half 4-0 down. In the second half, Norwich picked themselves up and competed for 35 minutes, with the final score remaining the same as at half time. This was very encouraging and helped prepare the side for the 3/4th playoff.

In the other semi-final, Reeds School (who also qualified from the East league) beat Dean Close which made them the opposition for the Bronze medal. Norwich started very well and deserved their 1-0 lead at the break; a well-worked penalty corner goal. In the second half, Norwich was put under a lot of pressure and with legs tiring, struggled to execute the game plan. Norwich School Pupil, Ben Nkrumah, was outstanding and kept the side in it by only conceding three during this time. Norwich rallied again and regained their poise and capitalised through another excellently executed penalty corner. With time running out Norwich pushed for an equaliser and was on top in the final minutes. With 5 minutes to go, the side gambled by taking off the goalkeeper to go with 11 outfield players. The gamble nearly worked but with two minutes to go, Dean Close scored the fourth goal and the game was over.

Norwich proved they deserved to be in the final four and while the 3/4th play-off did not go the way they hoped, the pupils should be incredibly proud of what they achieved. They have been brilliantly led by Ben Nkrumah, Harry Paterson, Toby Culling, George Wright, Raunaq Rai and Ed Murphy.

Thank you to all the U6 leavers who have given their all over a number of years, as well as all the squad and staff involved who worked so hard over the year.  Special mention must also go to the parents who have been such a positive force throughout the year from the sidelines. Having so many smiling faces at the finals really helped spur the players and staff on over the two days.

The season has been a brilliant success with the side overachieving in a season where the initial goal was to not finish last in group stages of the tier 1 competition. It will be interesting to see how the side fair moving forwards in the same competition next year having been given a taste of what it takes to be National champions."

To see all photographs from the championships, please click here. 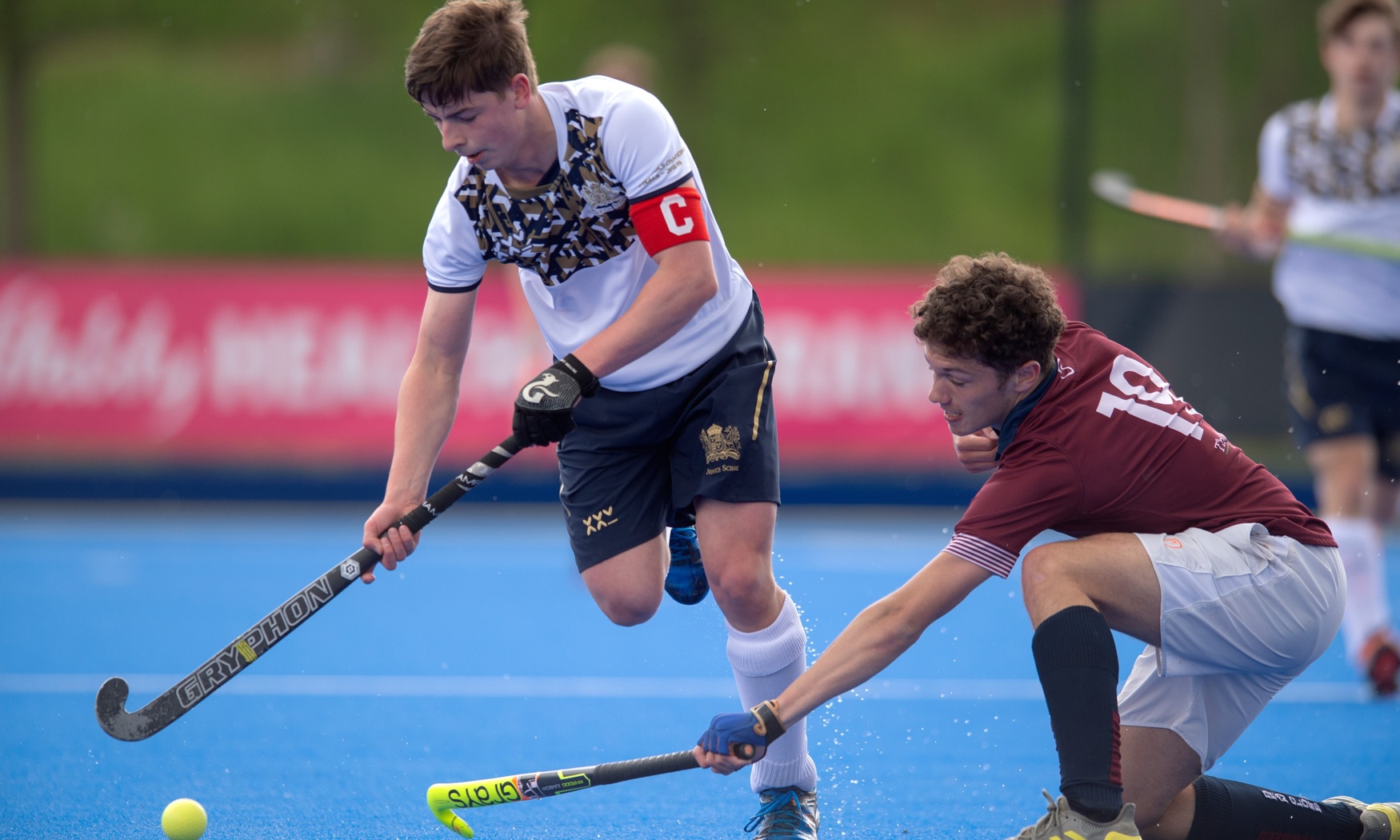 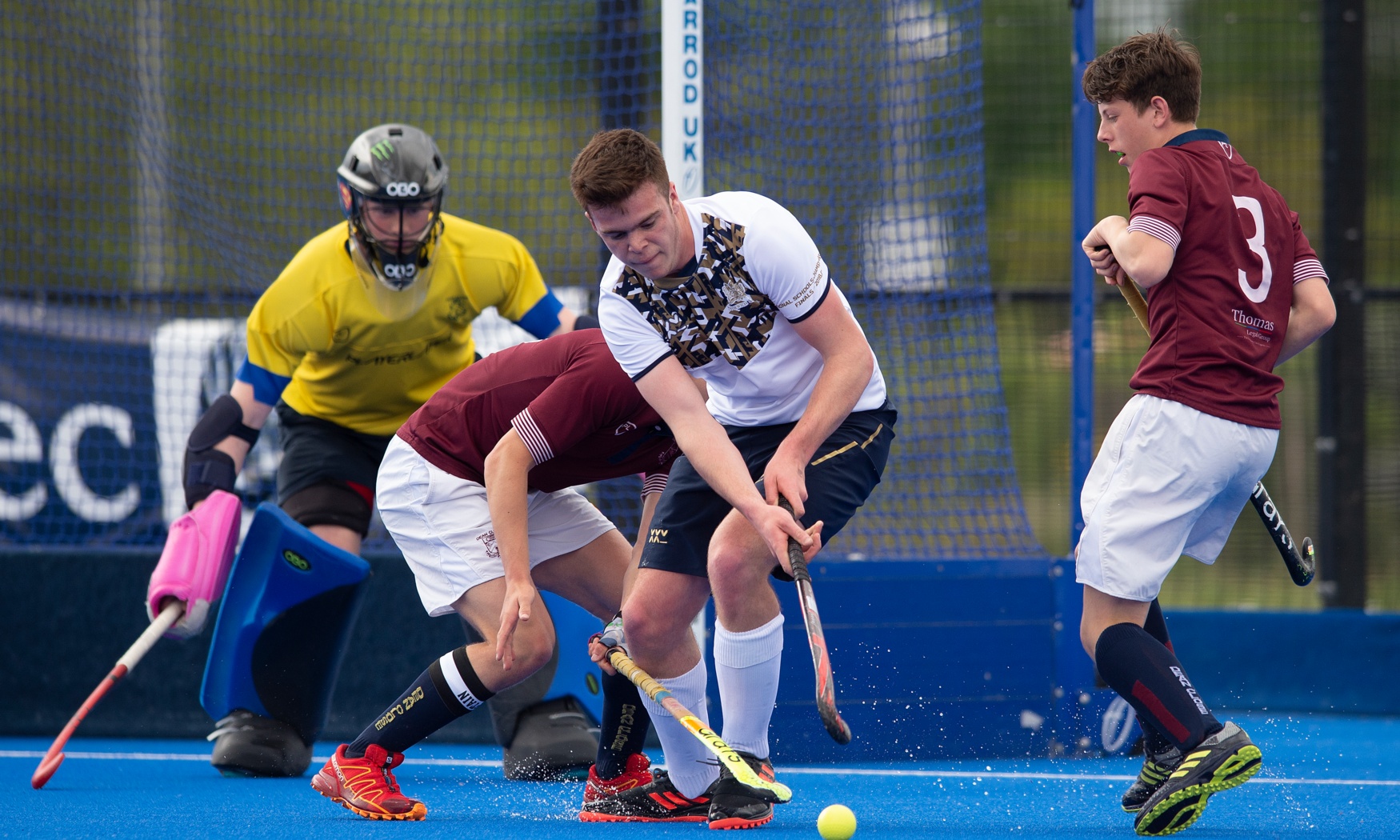 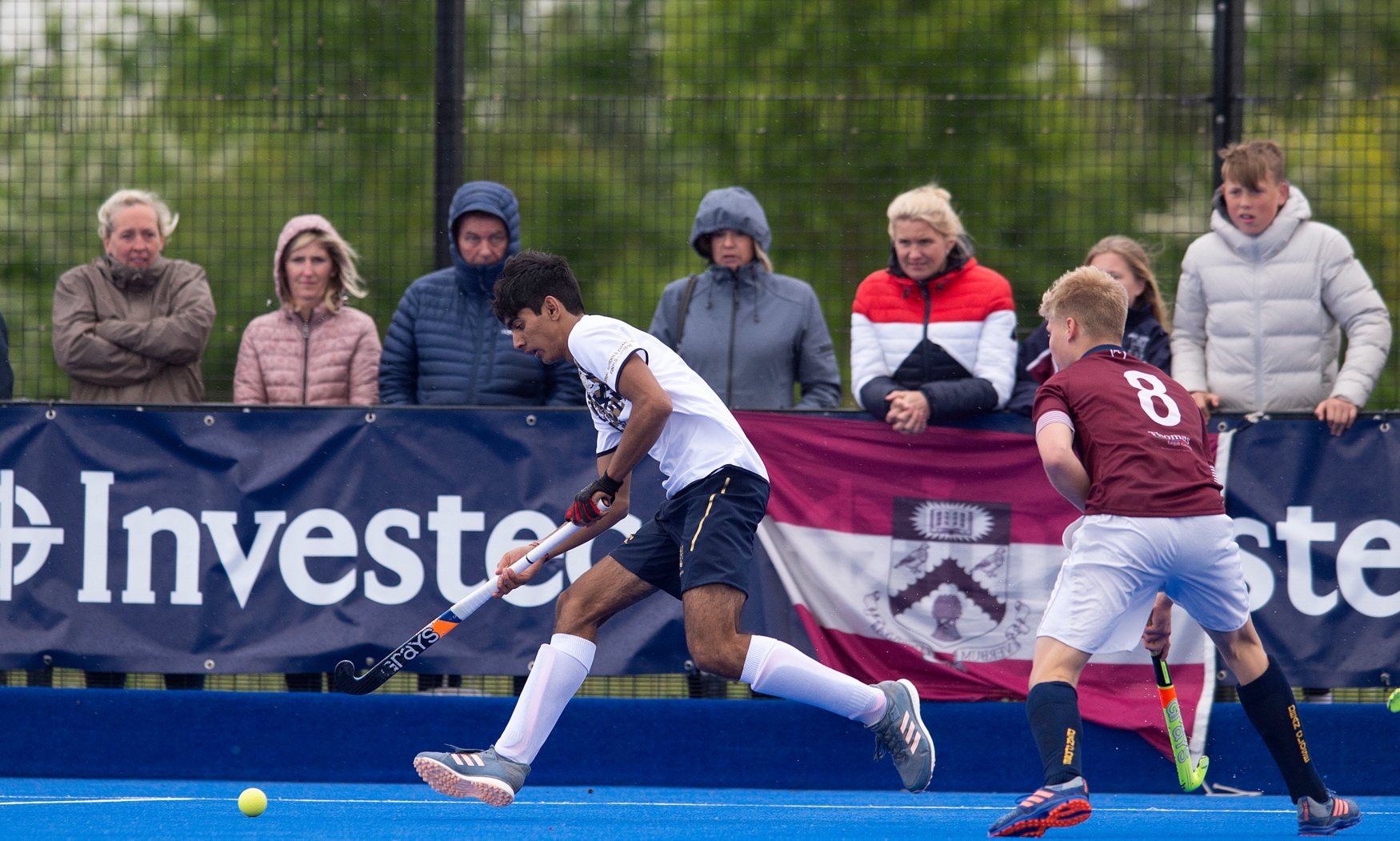 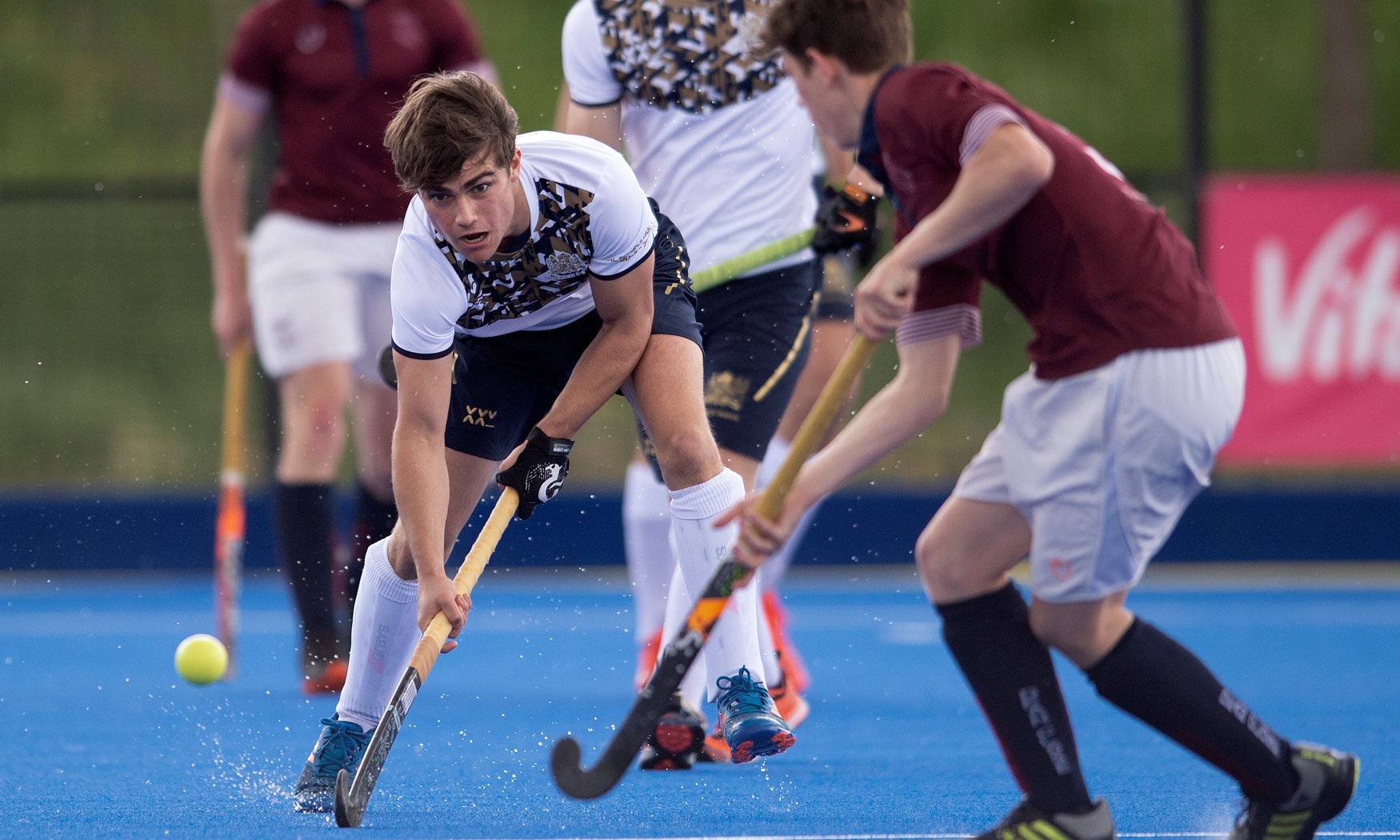 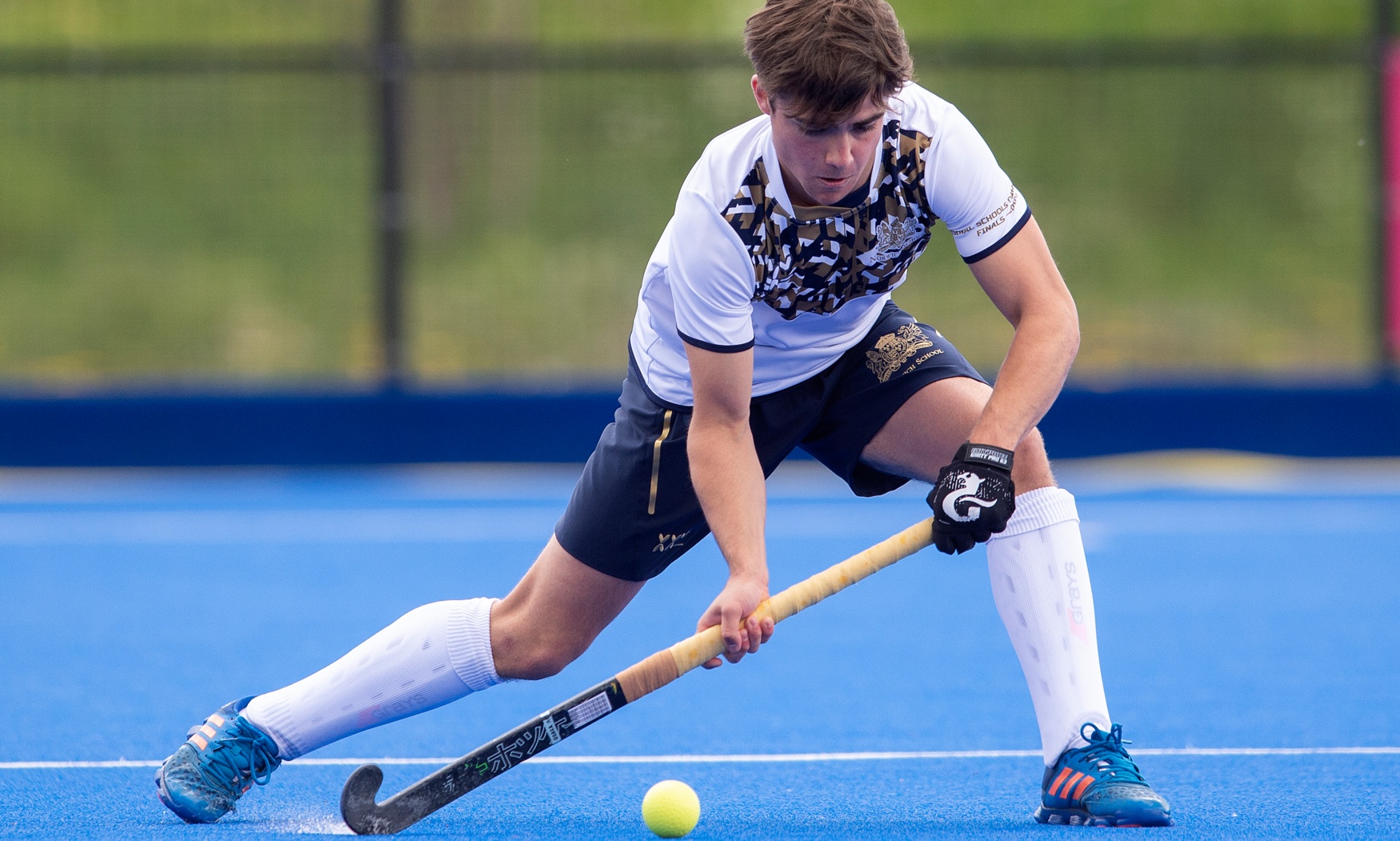 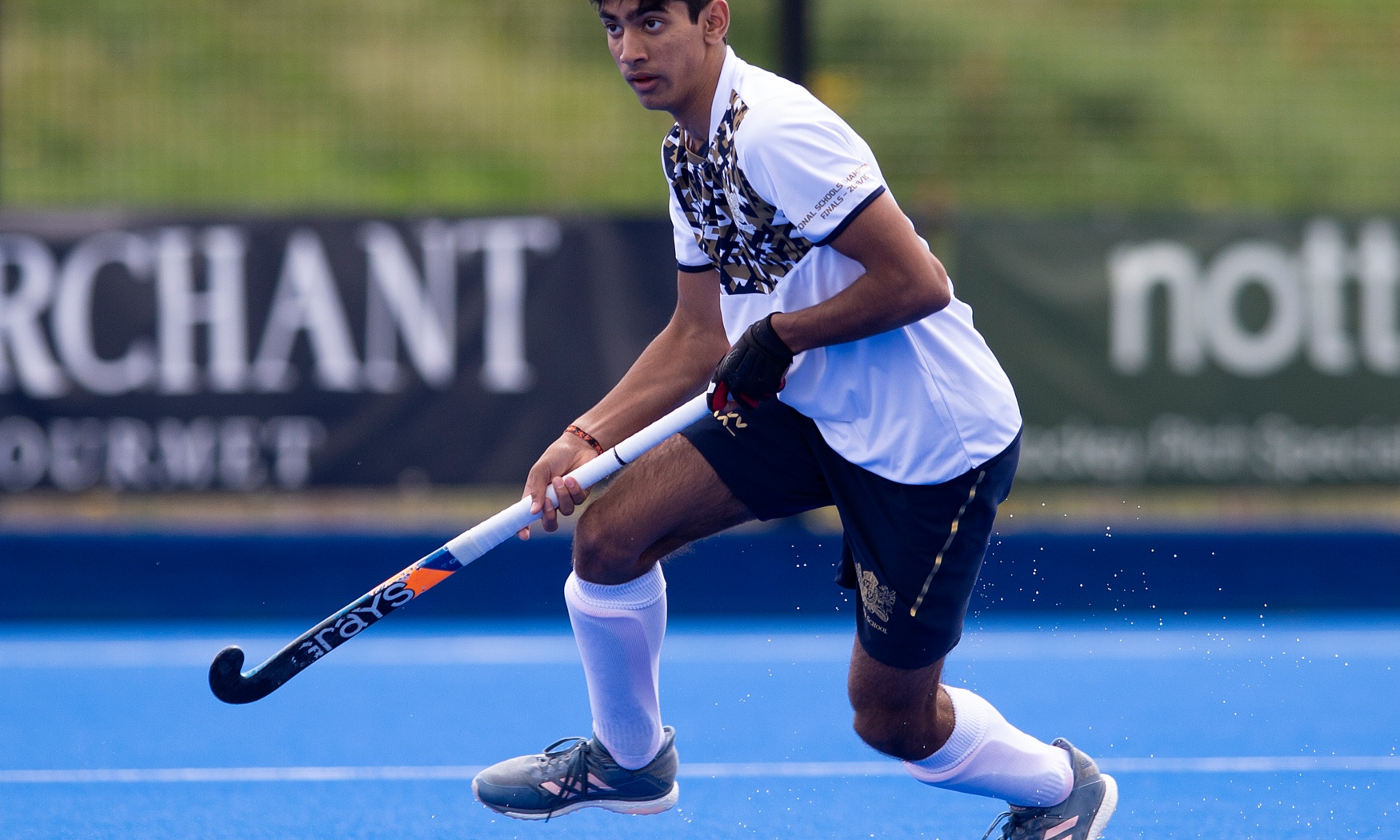 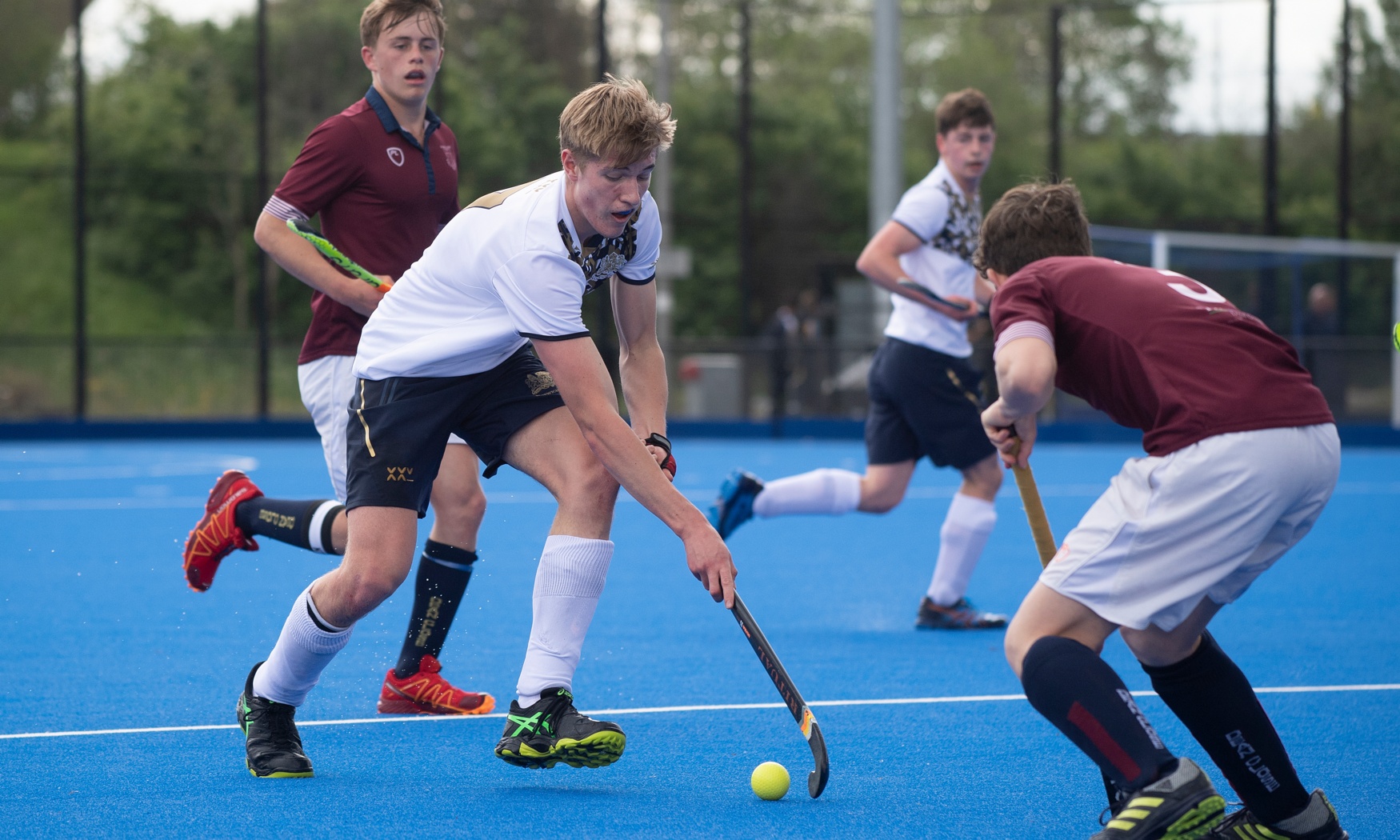 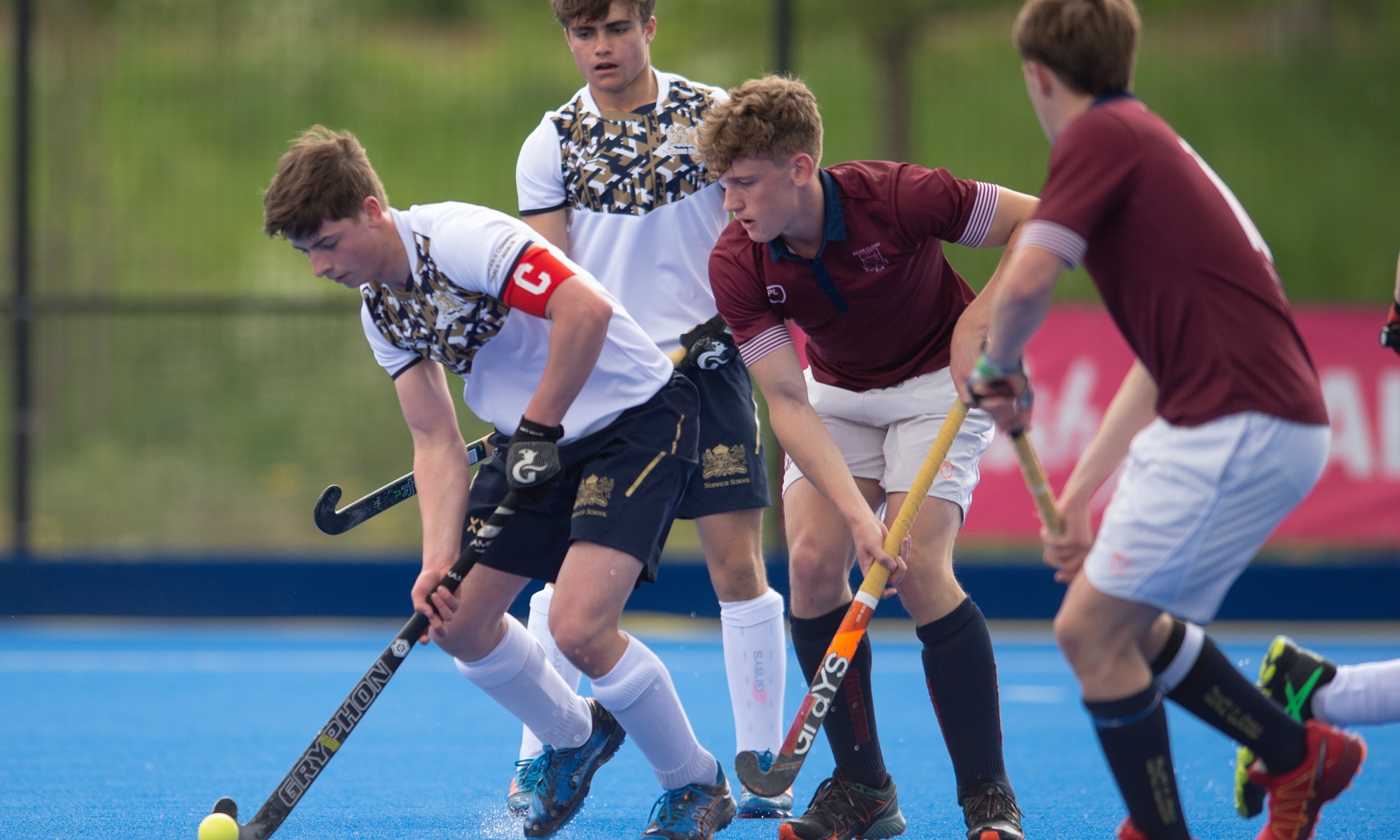 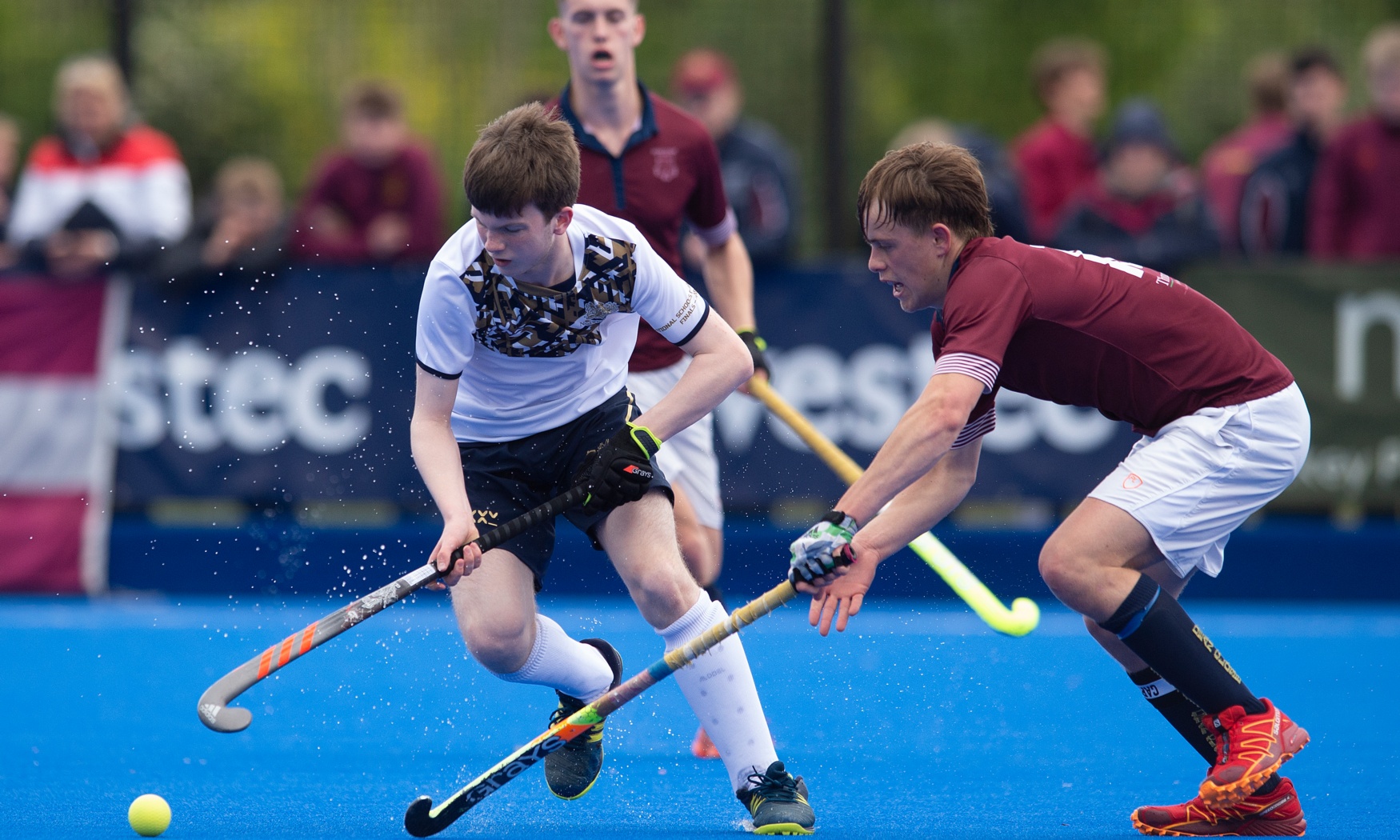