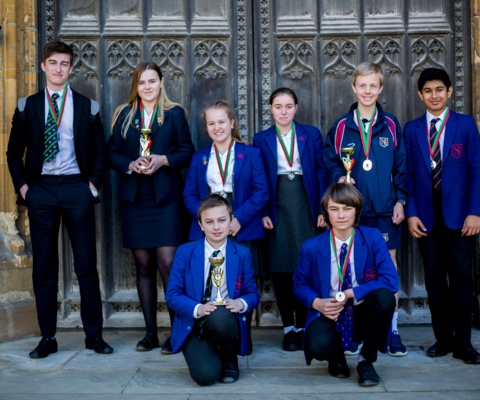 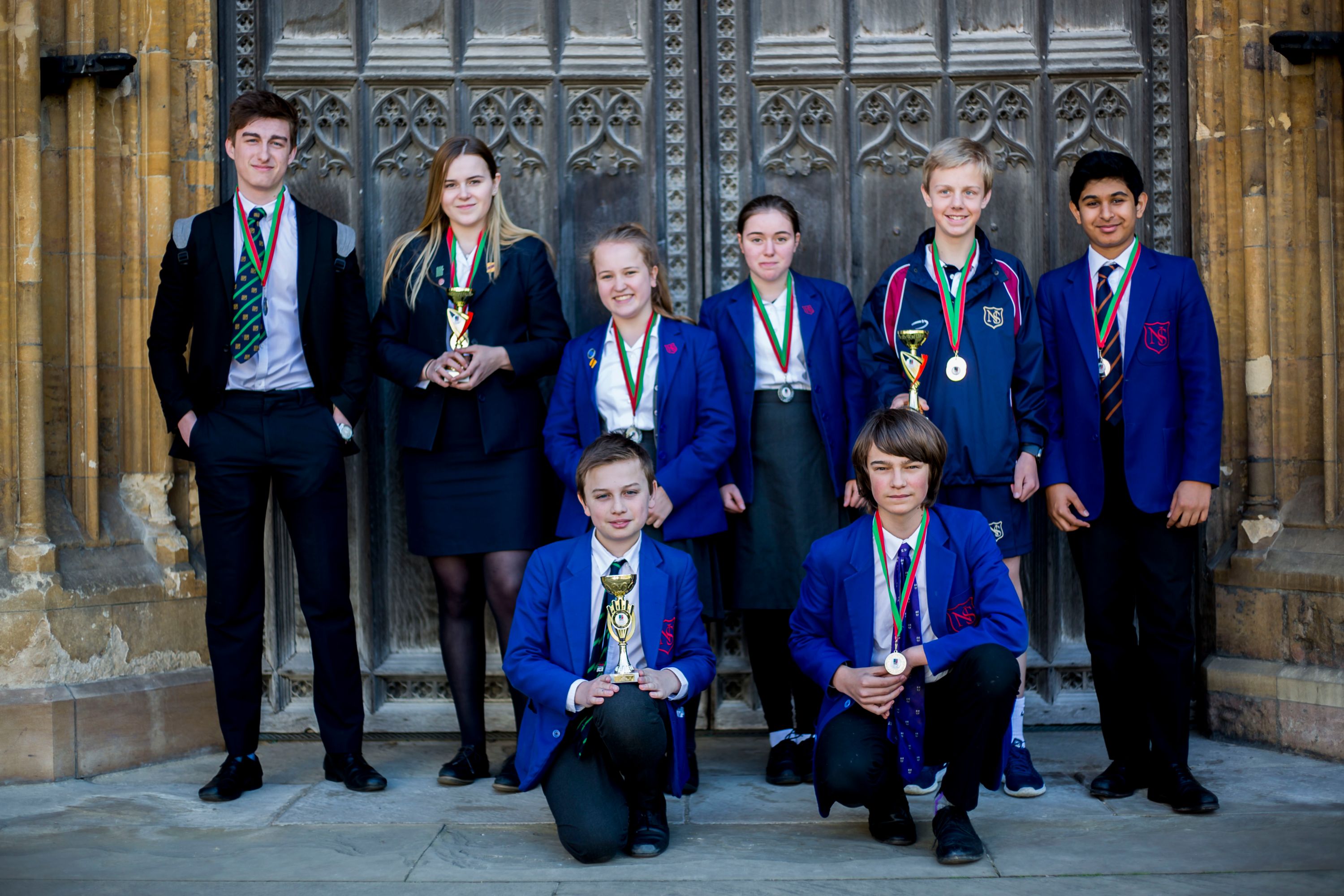 Having had at least one team win every year, and on numerous occasions take home the overall school prize, there was a determination within the team to live up to previous performances. Due to university and other sporting commitments, a few members of our national winning teams were not present. In this case, we had a reduced senior squad which was therefore comprised of a mixed U19 team, and a boys U14 team. The latter of whom have been national champions for at least the last four years. Comprised of members of the English Alpine squad and English schools squad, we boasted experience and ability throughout our age groups. 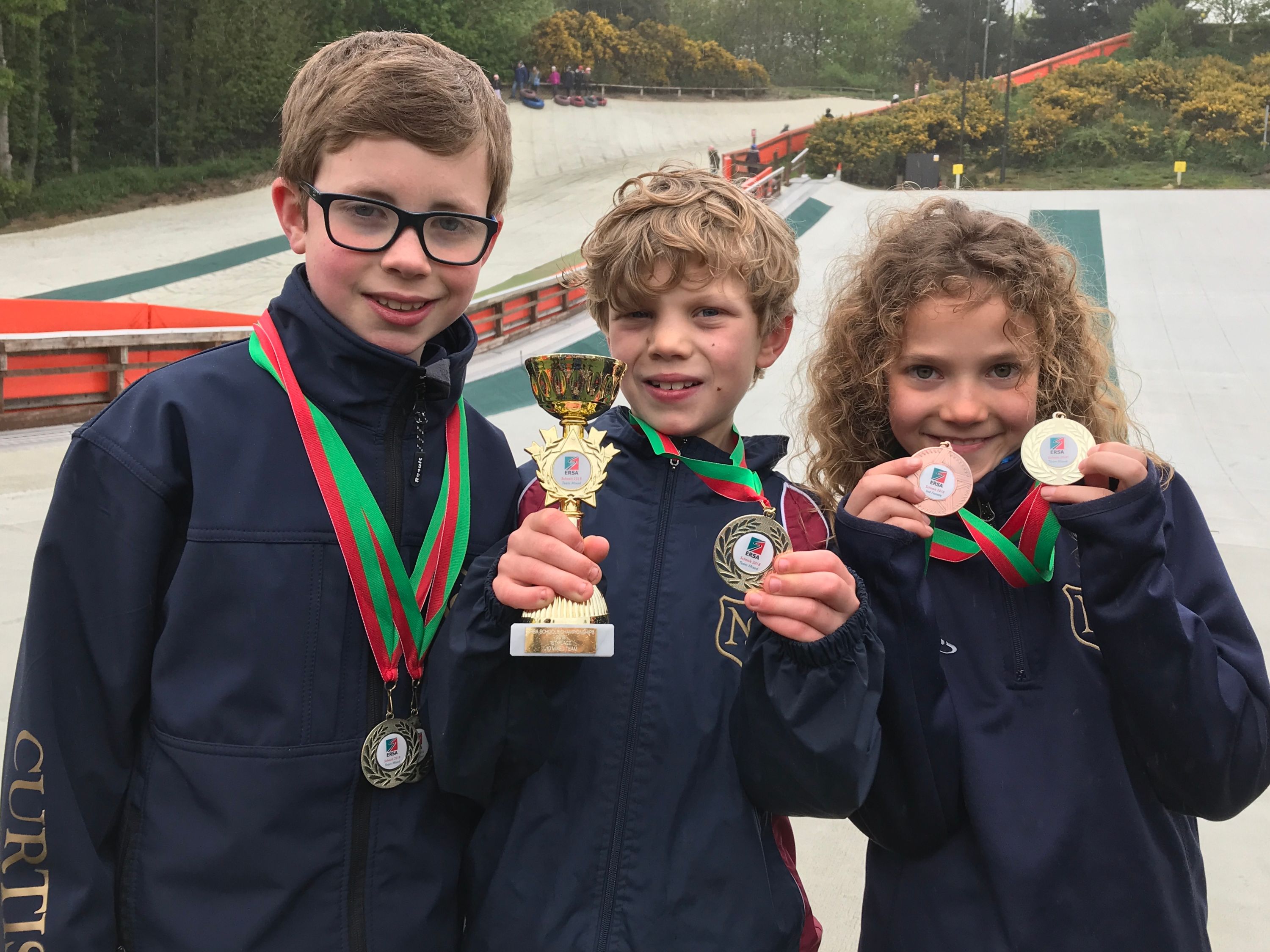 The morning saw the race for the Lower school, in which pupils competed in the U12 and U10 categories. Despite a mix of abilities, the U10 team indeed performed well, winning an impressive first place in their category. Individual success was also prevalent: Antonia Watson finished third fastest girl in the U10s. The senior teams then competed in the afternoon. 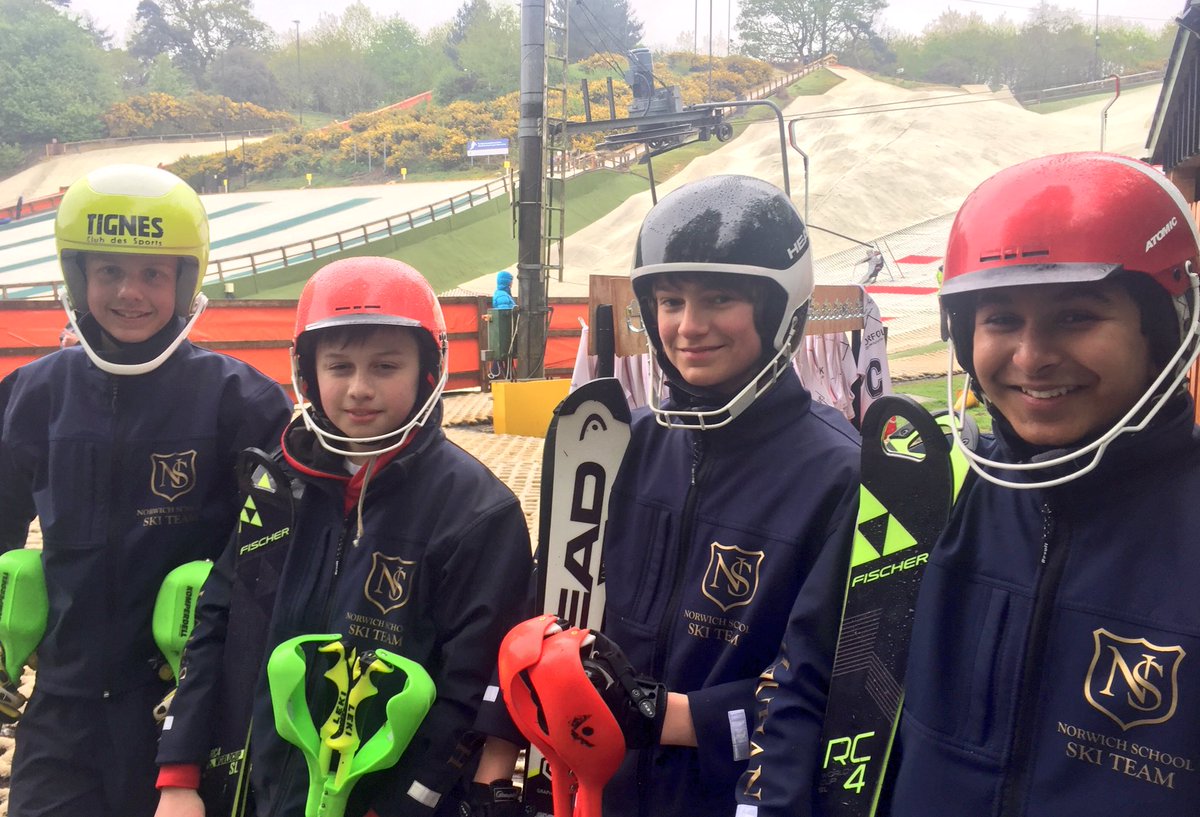 With a rather straight-set course running, the team was able to ski a direct line and generate as much speed as possible in the run down. A benefit of racing at Norfolk Snowsports club is its close proximity to the school: nearly all members of the senior teams are part of the race team at the club, competing at regional and national competitions regularly.

First to race, the U14 boys team comprised of; Herbie Hiliyer, Jonny Wales, Rohan Chauhan and Alex Ogden, performed to their normal standard, easily winning their category for the fifth consecutive year, a notable achievement. Within this team of boys, Alex, having only just returned from a season racing in the Alps, finished first in his category and Rohan second.

A few members down, the U19 mixed team made up of; Grace Collen, Joseph Wales, Alice Palmer and Natalie Chalk. The team rounded off a successful day of racing, coming second place in their event. Grace Collen also incurred success, winning the U19 girls category in a competitive field.

Grace Collen comments on the races, saying: 'Despite not winning overall team this year, we placed a well-deserved second, considering we were missing some good skiers. This event does mark the end of the season for the team, many of whom will now be preparing for the summer dry slope races across the country. The next season for the school team will begin in October with the ESSKIA event, from which over 10 members of our teams from the years have been selected to be part of the squad in Geilo, Norway. We also hope this year to be able to comprise a girls team for the British Schoolgirls race in Flaine, France. Skiing has indeed been an enjoyable activity at the school, and I look forward to seeing what more it will bring next year.' 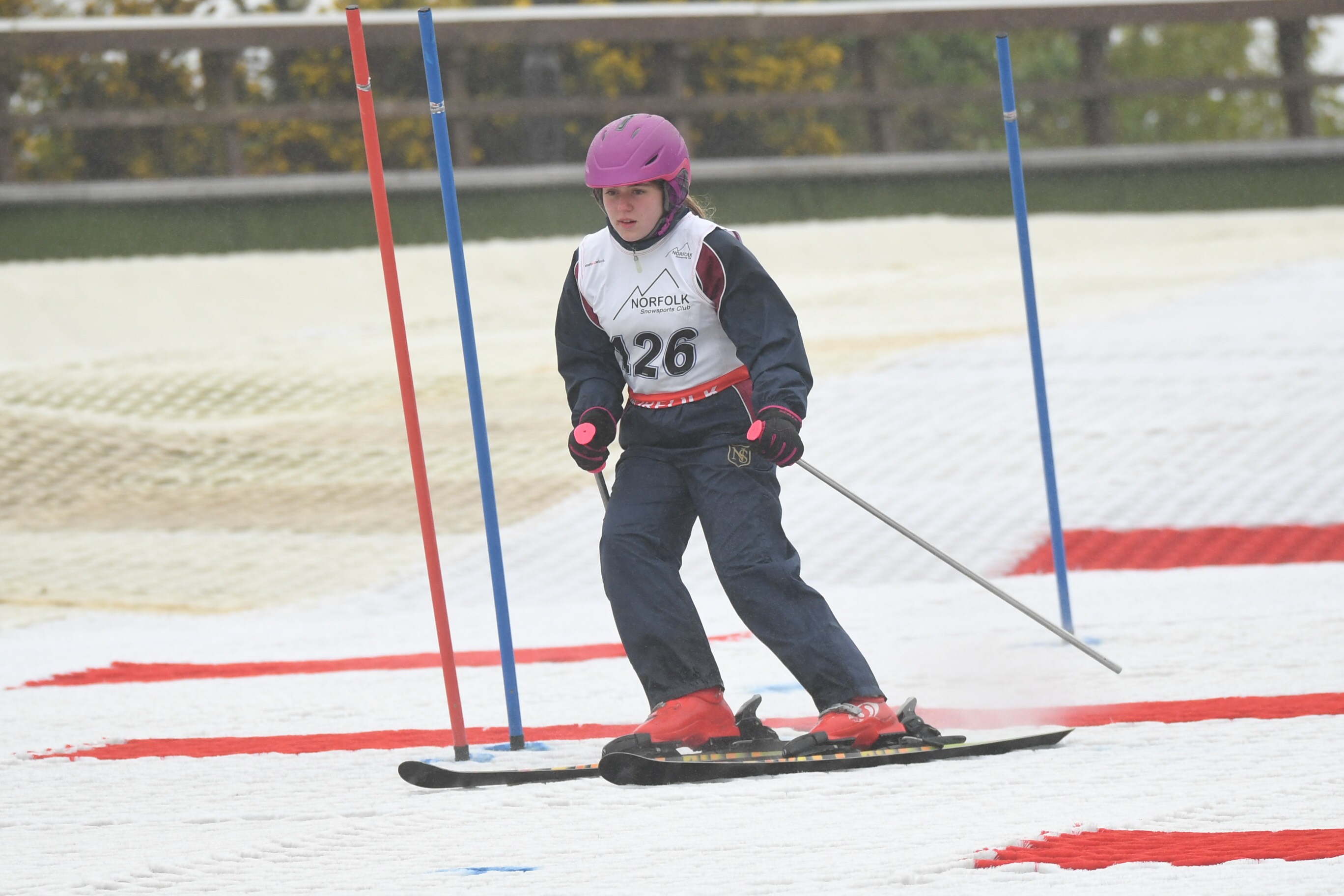 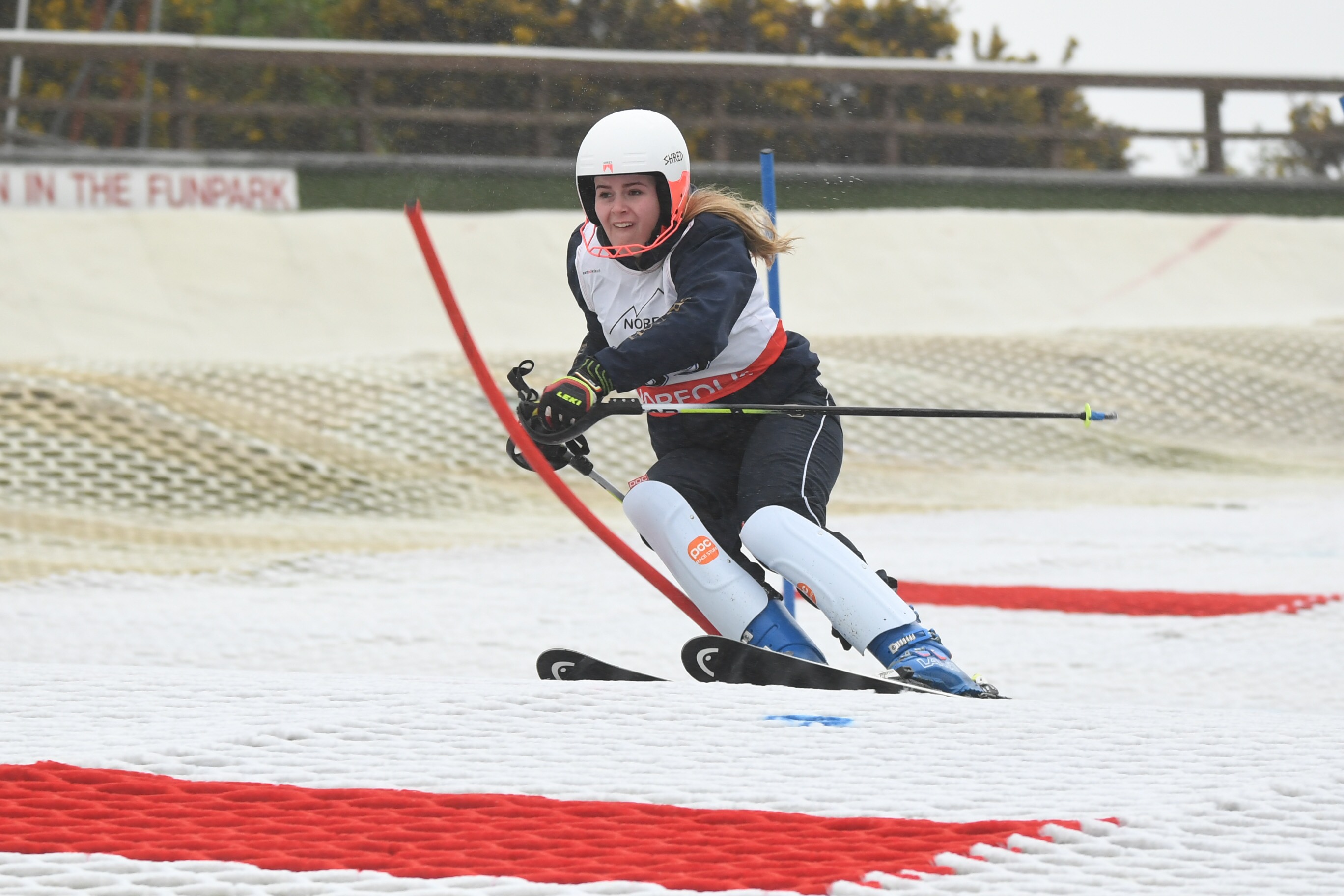 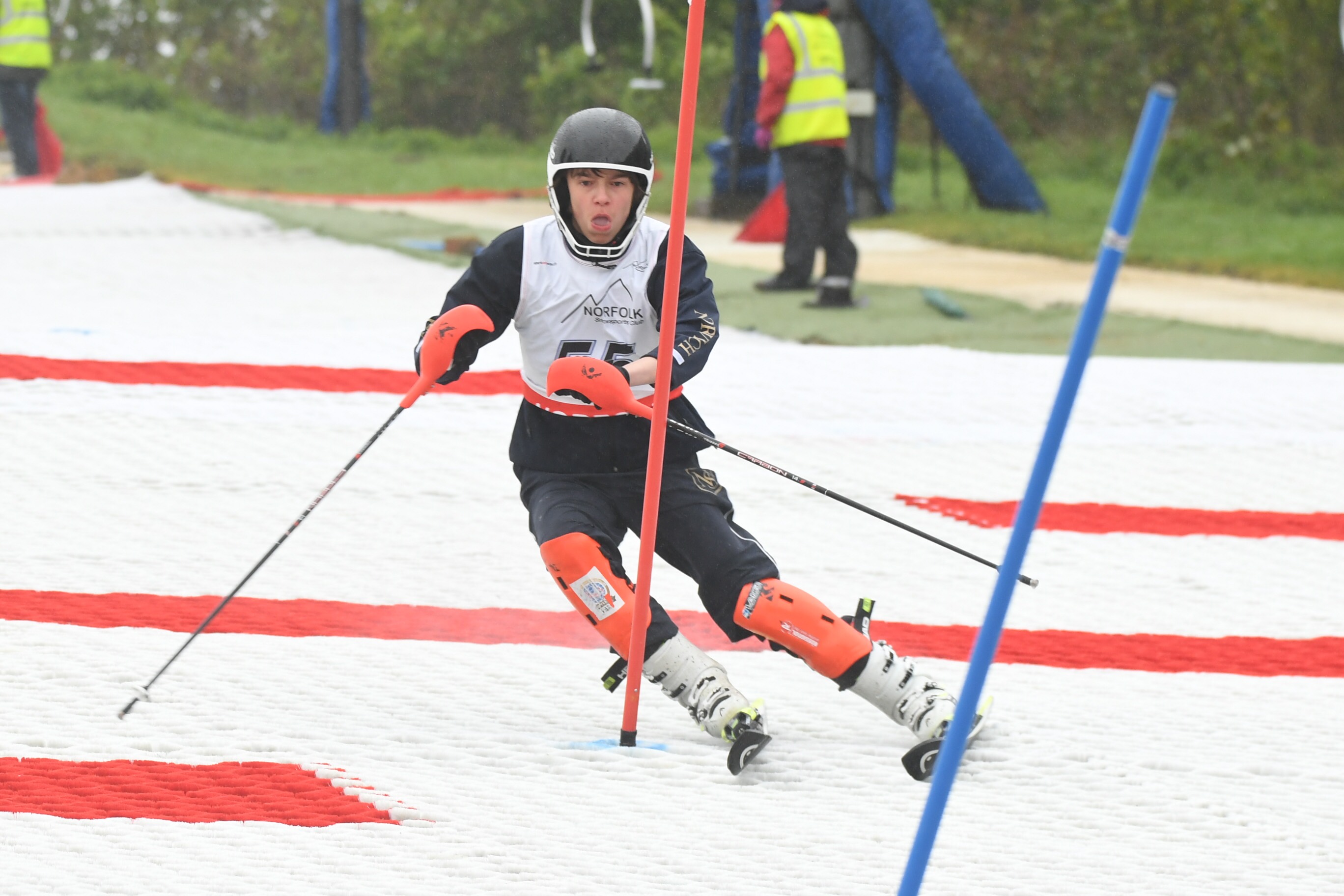 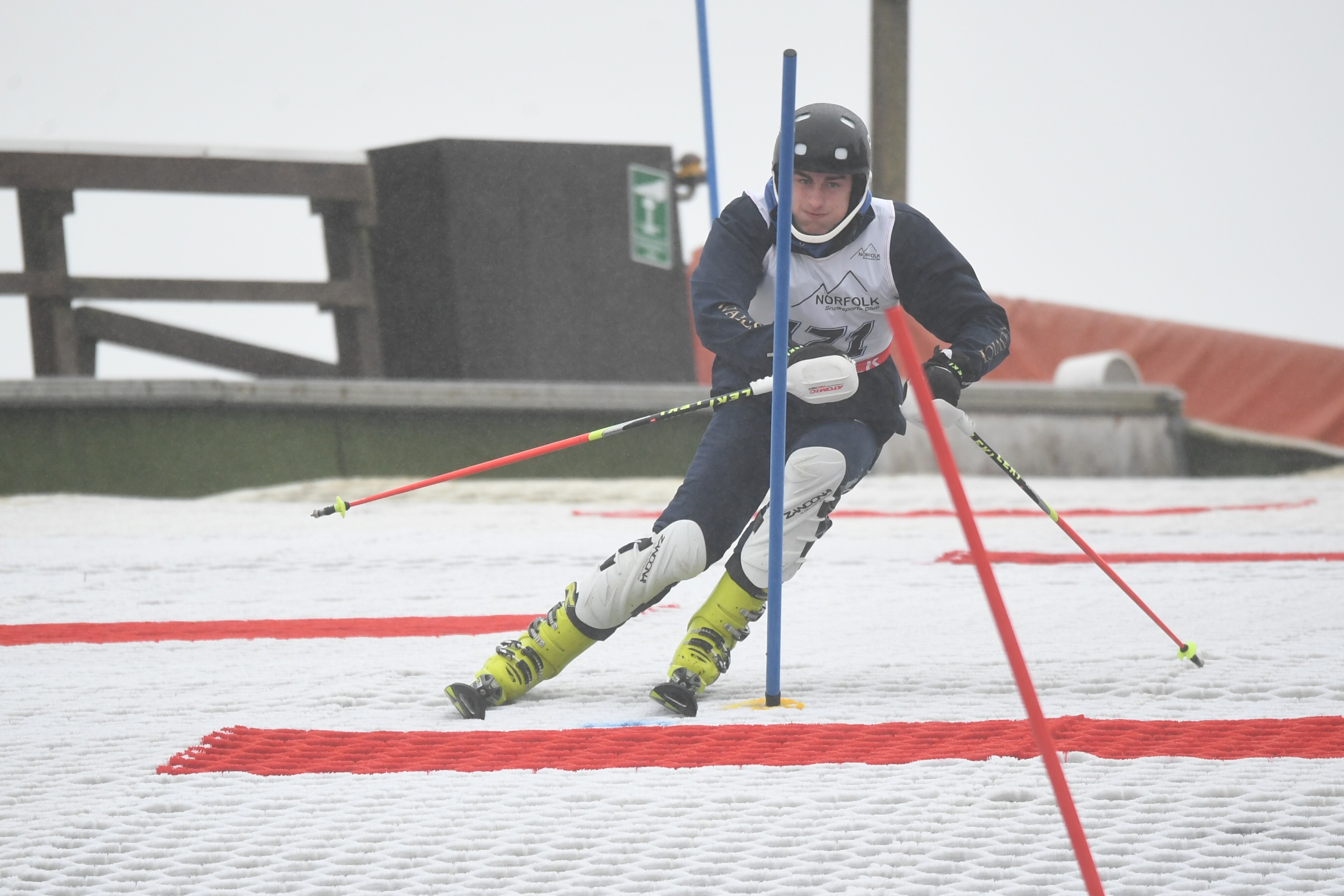 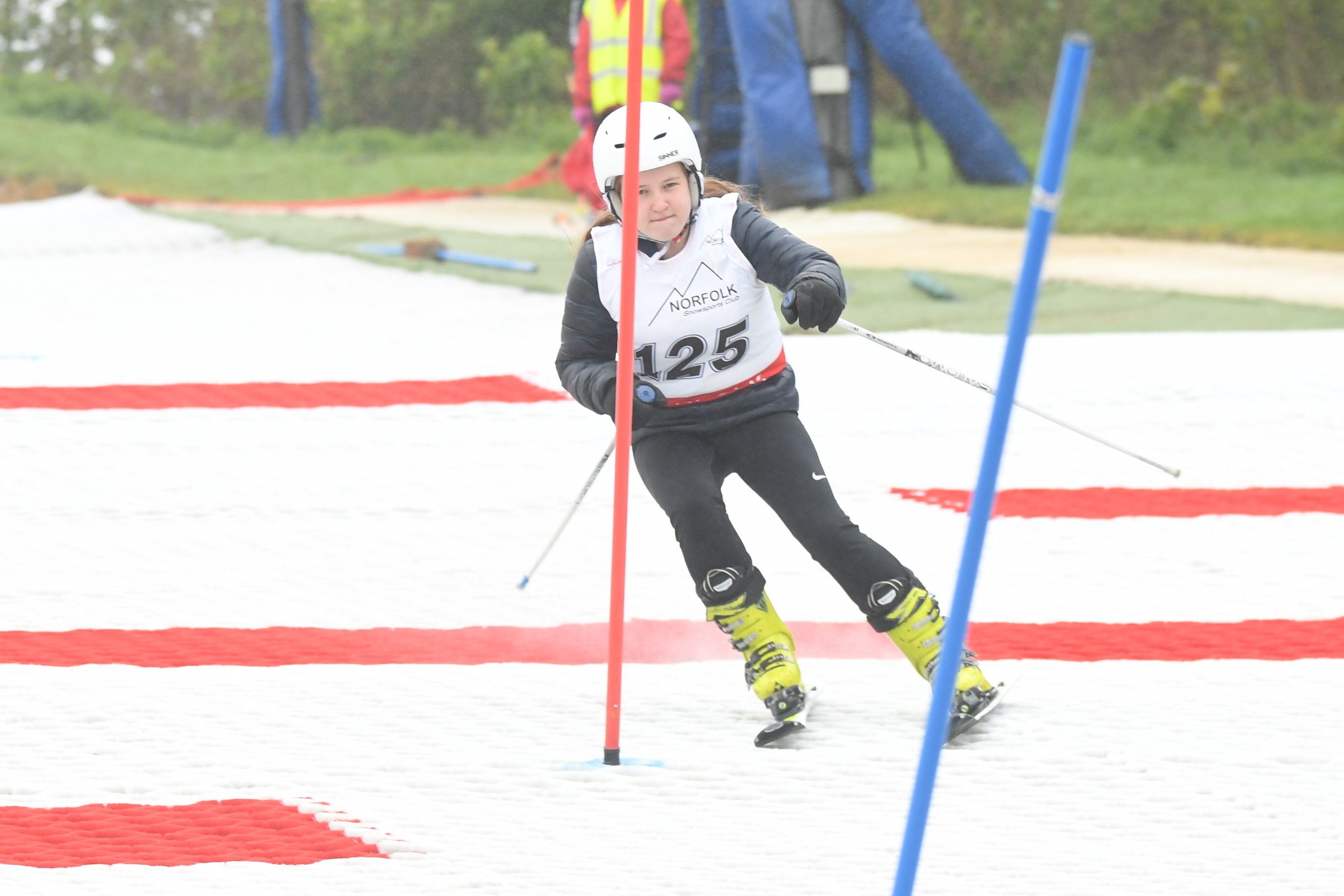 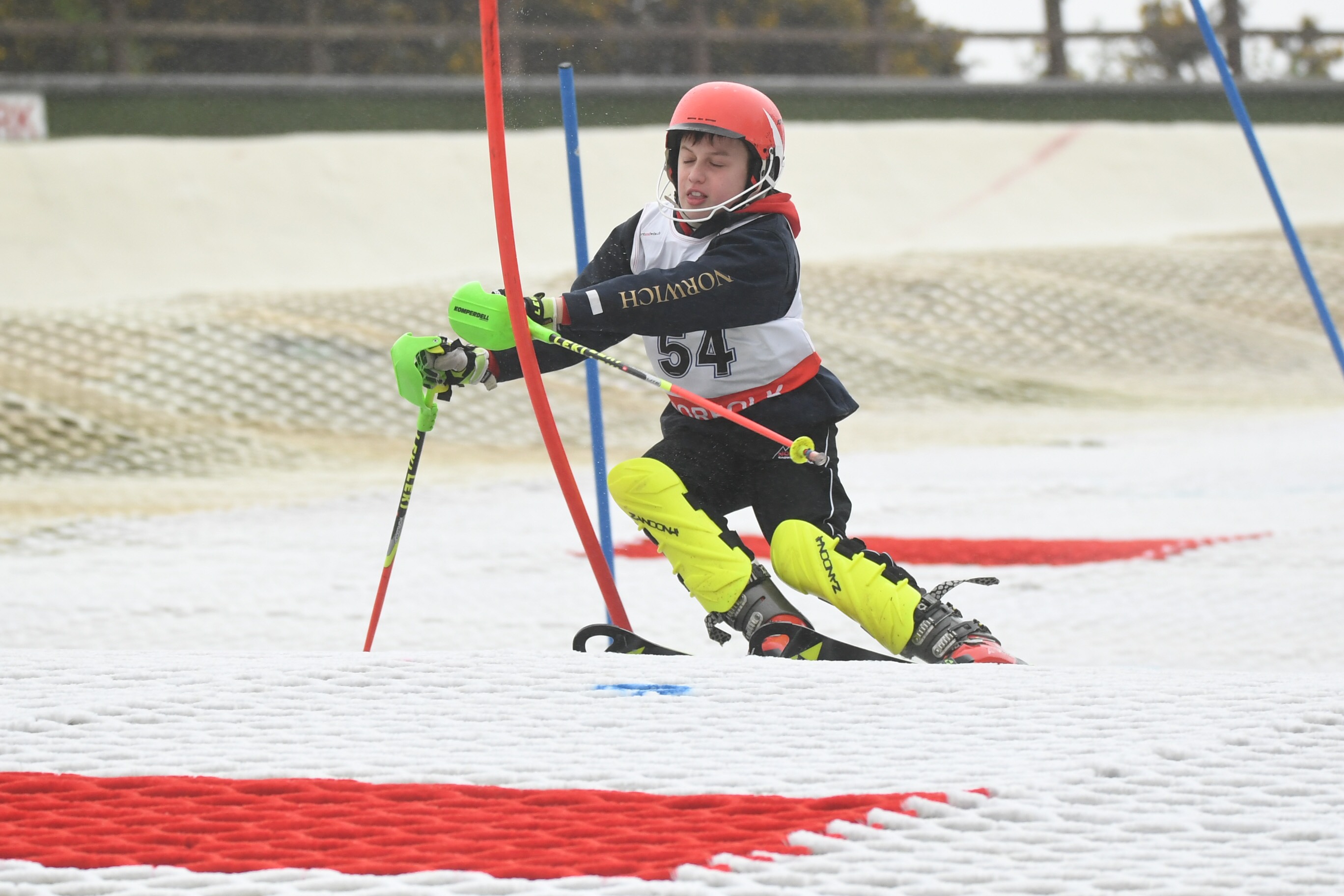 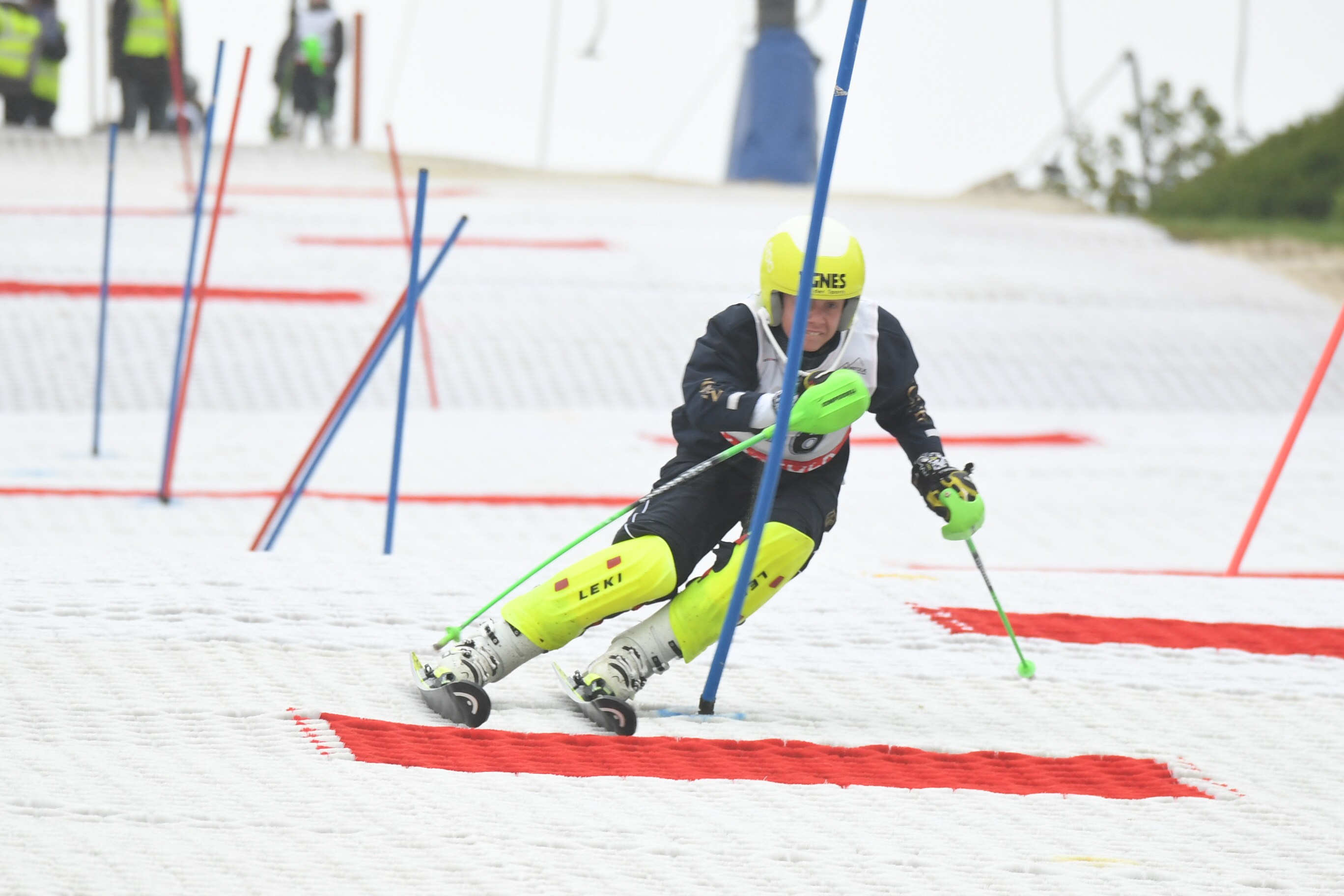 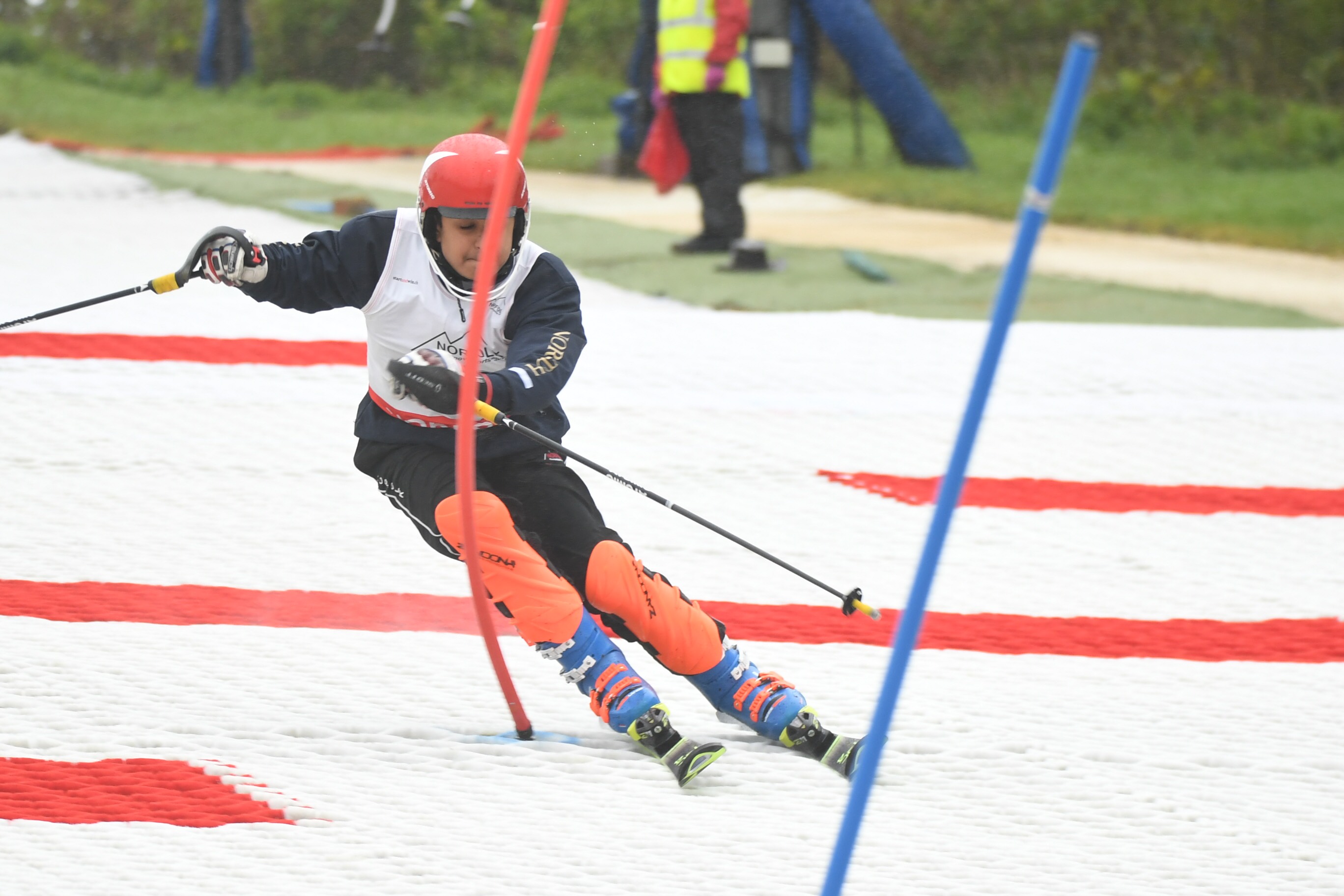