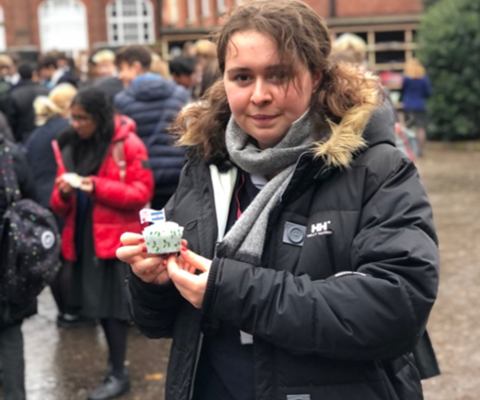 La Casita is a Community Service group that fundraises and supports a Soup Kitchen for hungry children in San Juan, Argentina and a Day Centre for underprivileged children in Buenos Aires, Argentina.

This was hugely successful as we have raised an astonishing £220, which is absolutely amazing and is all going towards two incredible charities in Argentina:

This Soup Kitchen (called ‘Pie de Palo’) in Caucete, in the province of  San Juan, Argentina. It began in 2013 when a group of local mothers started to organise games and drama activities for their children. After a while, the mothers realised that some local children were malnourished due to the fact that they were not eating enough at home. So they decided to prepare meals for the children themselves. For a duration of time, a construction company who were building a new school nearby would give the soup kitchen donations,  but unfortunately in 2019, when the school was built, the company stopped providing food and donations. This is why the Soup kitchen organisers, Florence, Vanessa and Deborah desperately need our help.

La Casita is a charity which runs a day care centre, helping so many young children and adolescents who are living in extremely underprivileged conditions. These children are only at school for a small part of the day, for the rest of the day, many of them have nowhere to go.   They come to La Casita as a safe space, to play games, to receive education and food and clothing.

The charity is trying to expand their current premises which they hope more children and adolescents and aims to teach  the children skills and tools to better not only their lives, but also the lives of their families, however the charity relies solely on donations.

Since it is so difficult to go personally to Argentina and deliver items due to Covid and increase of shipping prices, we would like to raise as much money as possible to help them.

We hope to raise £200 each term, trying to organise a La Casita football tournament in the Lent term for all year groups and maybe even some teacher tango dance offs!!

By Charlotte Warnes and Willow Watts 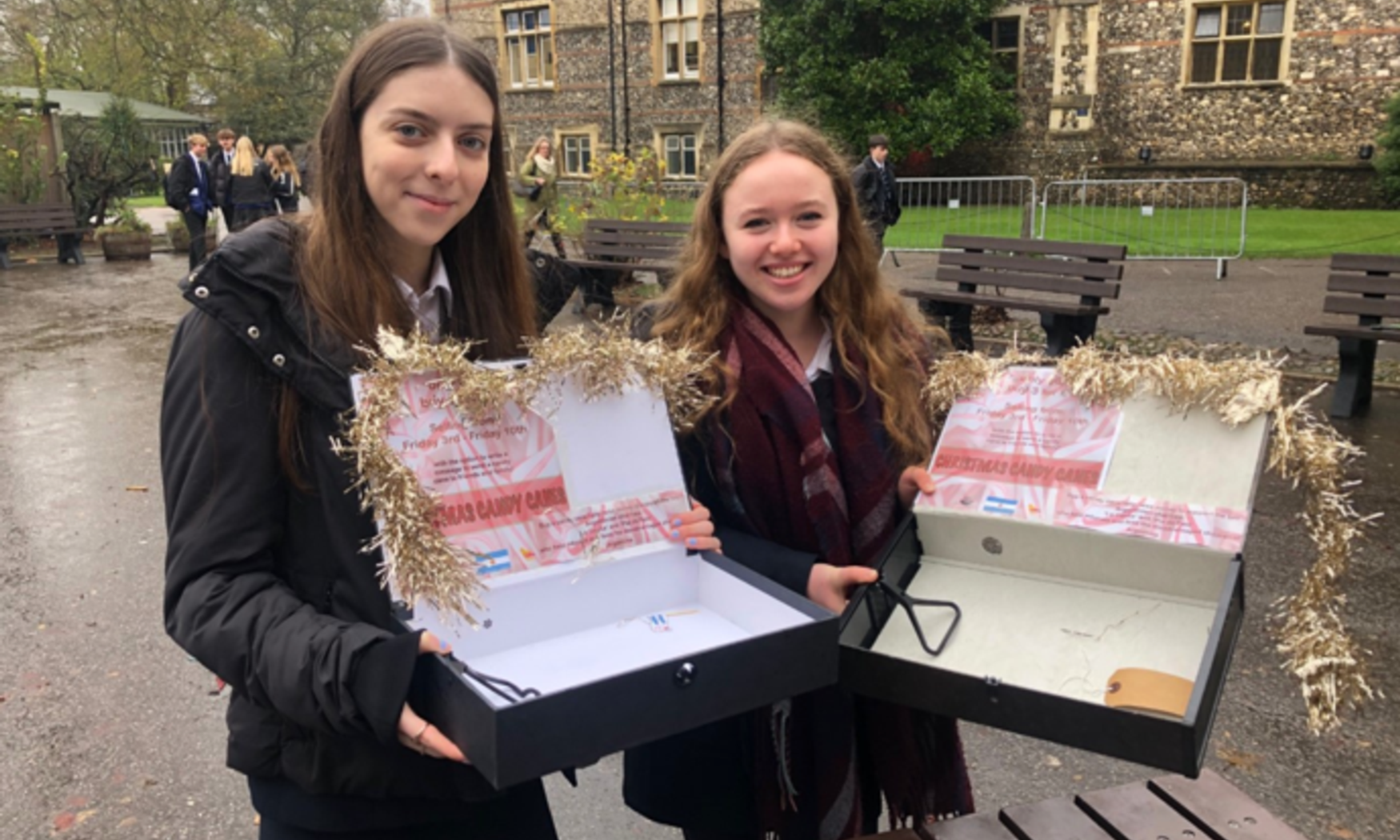 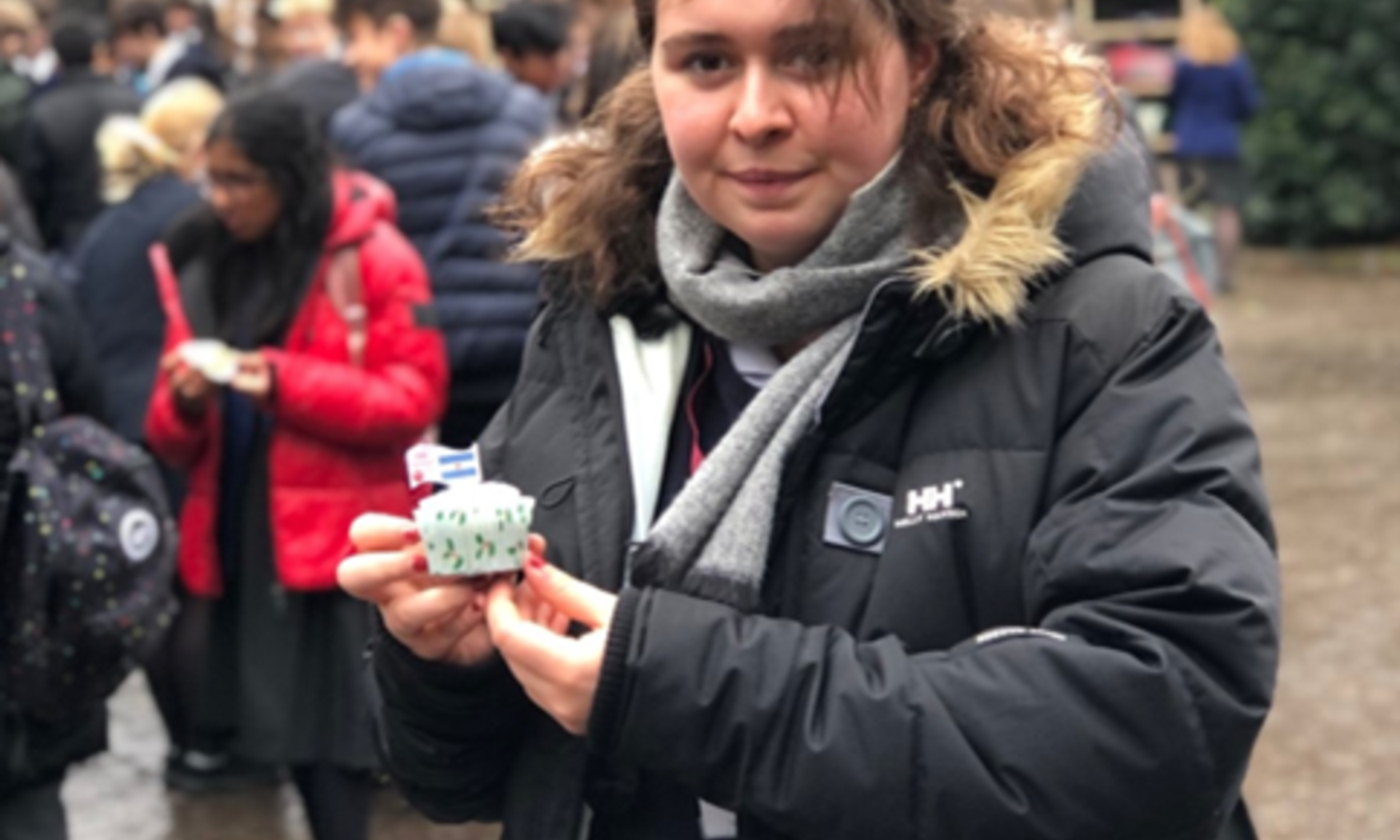 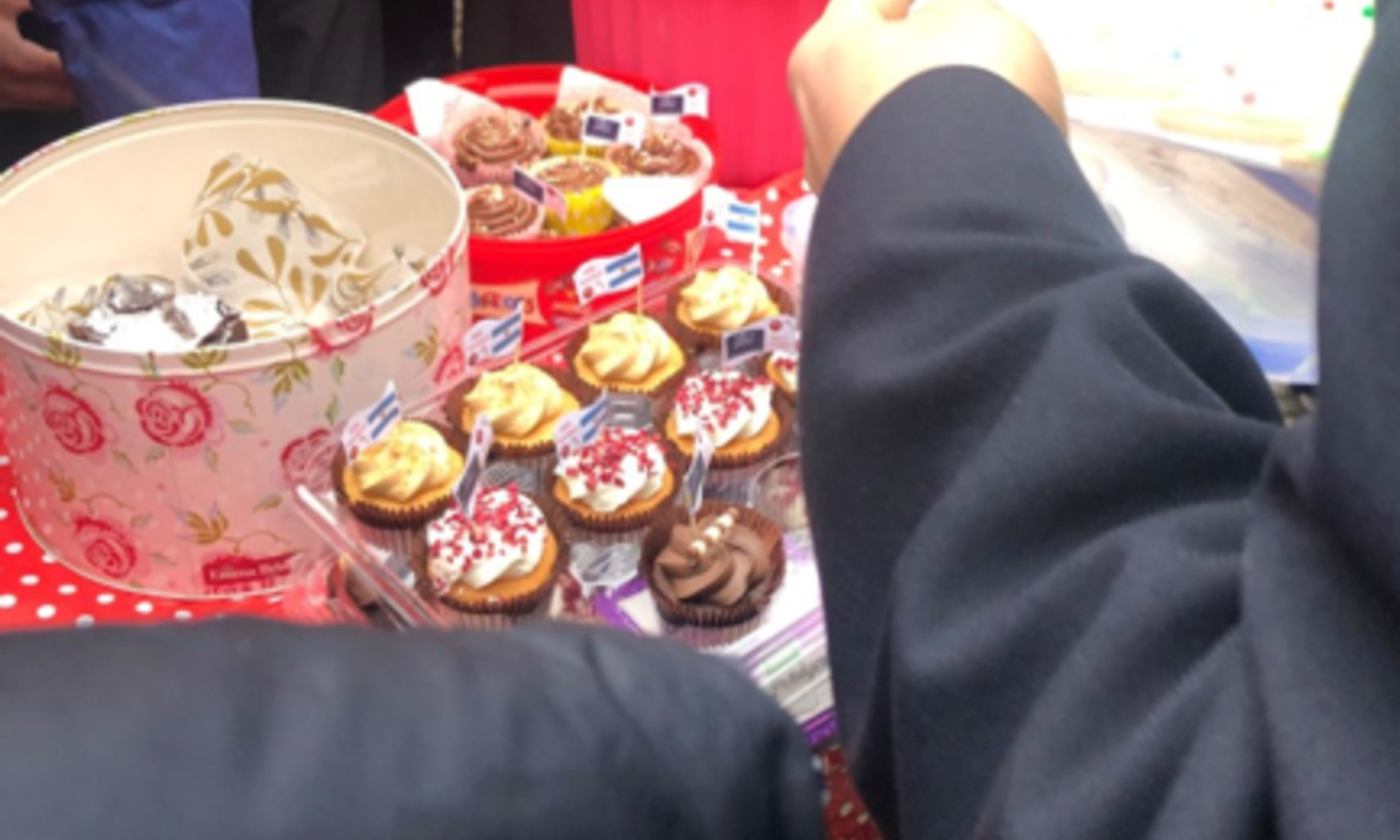 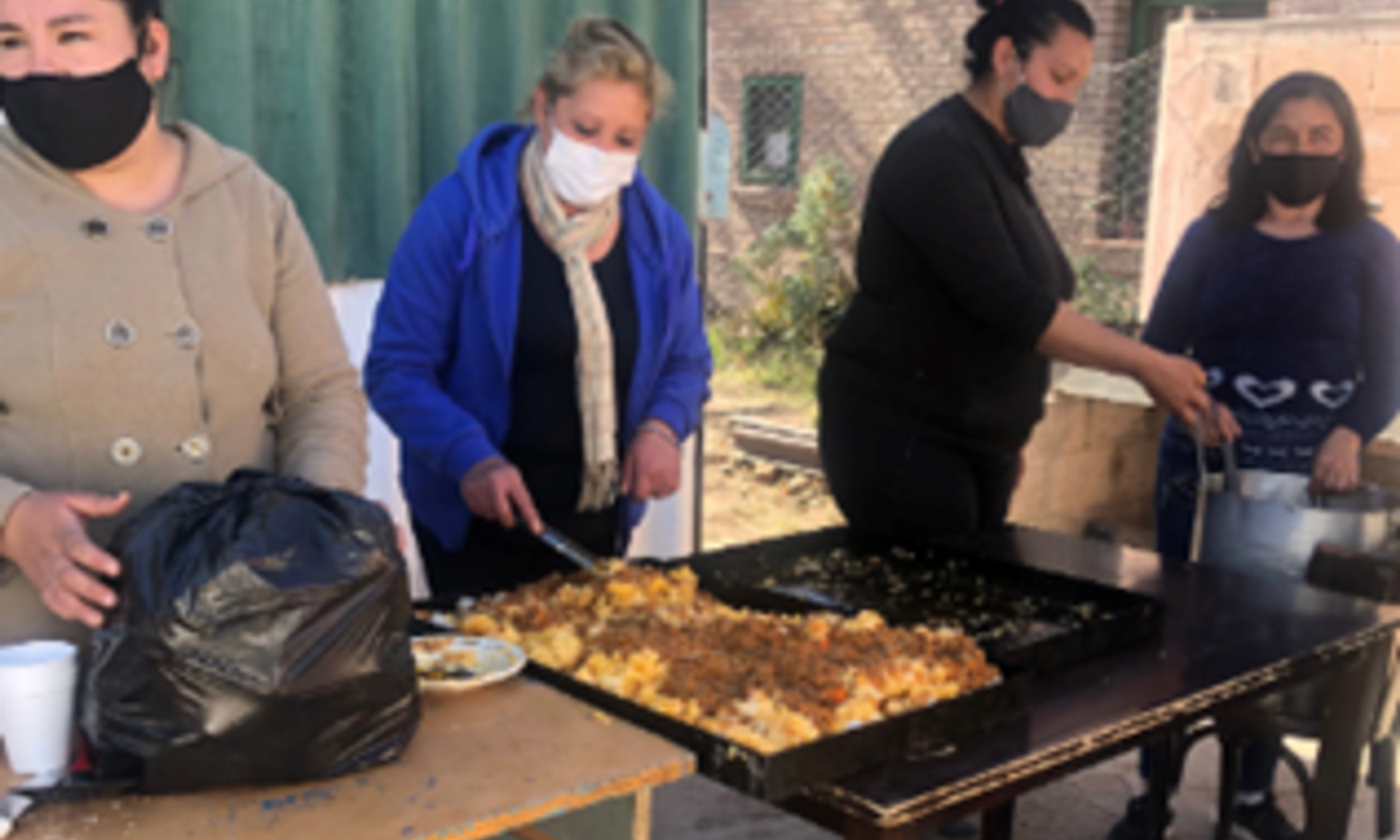