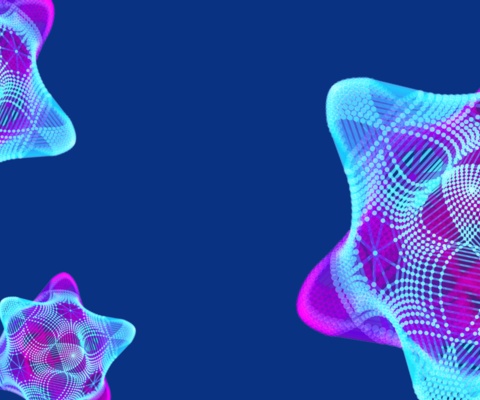 It’s a very long time since I did Biology A-levels at Norwich School (just ask Mr Gent), but it’s where Mr Fisher, Mr Knott and Mr Robinson got me interested enough to study it at university. Other than wanting to get into biotech and do something cool, I didn’t really have a plan. After a PhD in Yorkshire and a post doc in California I made it back to the UK where I worked at the Sanger Institute without ever doing anything particularly memorable scientifically (although I did manage to visit lots of interesting places around the world for free so I have no complaints!).

Eventually, I made the jump from academia to industry via some people I met in the pub (networking is key!). Fast forward a bit over a decade and I’m currently working for a small start-up Biotech company near Cambridge. In just over 18 months we've gone from just me in the lab, to labs at two different science parks and a multi-million-dollar grant from the Bill and Melinda Gates Foundation.

The thing I enjoy about working in Biotech is getting to work on something that will, hopefully, be used by people and make a difference in their lives. When we started, we hadn’t realised quite how quickly that would be the case but diagnostics are flavour of the month right now! The emergence of Covid-19 at the start of the year meant we’ve accelerated our work and made Covid-19 our first target. Our biochemistry amplifies and detects small strings of nucleic acids very quickly so that it has the sensitivity and specificity of the gold standard PCR test, but the speed of the much less sensitive rapid antigen tests available. We’re currently working with an engineering consultancy to develop a device that will be inexpensive and simple enough that people can buy at the chemist and test themselves in a quarter of an hour, or that can be widely distributed in low-to-middle-income countries to give people access to testing that otherwise wouldn’t be possible.

So why study biology and work in biotech? As with any job in science, there are days or weeks where things don't work and it’s all a bit of a grind, but then suddenly everything clicks and you make a breakthrough and you’re the first person in the world to discover something. The work that you do has the potential to change people’s lives for the better, not just by diagnosing or treating diseases, but in a myriad of different ways. Doing something meaningful makes getting out of bed every day a bit easier, at least most mornings. Even if you never change the world though, there is an awful lot to be said for being surrounded by a bunch of really smart, motivated people that you can bounce ideas off for a large part of your waking life. You probably won’t really appreciate this until you’ve left Norwich School though.

Oh and finally, I really like the fact that I’ve only had to wear a tie at weddings and funerals since my last Cathedral assembly!