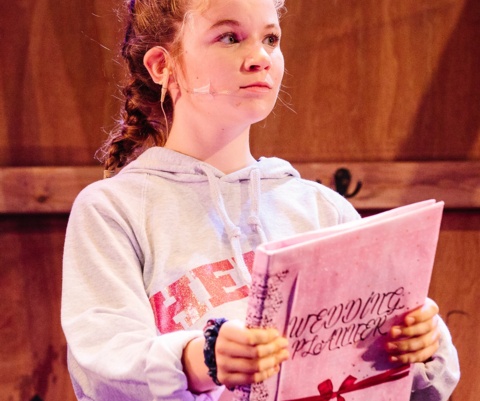 Norwich School pupil, Emily White (M5N), spent the summer rehearsing and performing with the Youth Music Theatre UK. Read on to hear all about the audition process, casting weekend and the 3 weeks rehearsal process.

"My third year rehearsing and performing with Youth Music Theatre UK was an incredible and memorable experience.

After an audition process at the beginning of the year, I was selected from 1000s of auditionees across the UK. Similar to the previous year, I attended a casting weekend prior to the project (for 3 days), in order to get to know the cast, learn and devise material for the performance and, of course, audition. The casting weekend instantly made me realise what a vibrant, fun and innovative piece this was going to be. After getting a feel for the project, I was so excited about the upcoming 3 weeks creating the musical, whilst staying in Goldaming, Surrey.

As soon as we launched into the project, I was enjoying myself so much and developing my techniques and abilities. Being surrounded by people who shared the same interests as me was brilliant and I quickly made close friends.

The project, ‘Help! Get Me Out Of This Musical’, was shaping up to be something different yet well-loved within the first few days. Composed, written, directed and choreographed by industry professionals (such as Luke Sheppard, director, for example, of ‘In The Heights’, Lin Manuel-Miranda, in London’s West End), every aspect of the show was considered, analysed and executed in high detail. Getting the experience to work with such acclaimed artists was exceptional, as it gave the young aspiring performers a taste of the industry.

The production tells the story of Callum, the school bully, who wakes one day to discover, to his horror, that his life has turned into a musical, in which his ordinary life has transformed into a world in which people break into song and dance at the slightest provocation. He later discovers the reasons behind this, and is released to lead a better life.

The musical was enthralling, energetic and touching. Interesting costume design and advanced set and effects aided this to become a fantastic production, along with the hard work and dedication of the cast to make the show surpass expectations.

Performed at South Hill Park, Bracknell, the production was a success and had wonderful feedback. I learned so much from the 3 weeks at YMT UK. I had an opportunity to express my ideas, share experiences with friends and finished off with unforgettable performances at The Wilde Theatre.

I’m looking forward to performing extracts of the musical in YMT’s December showcase in London along with all the company members of 2018." 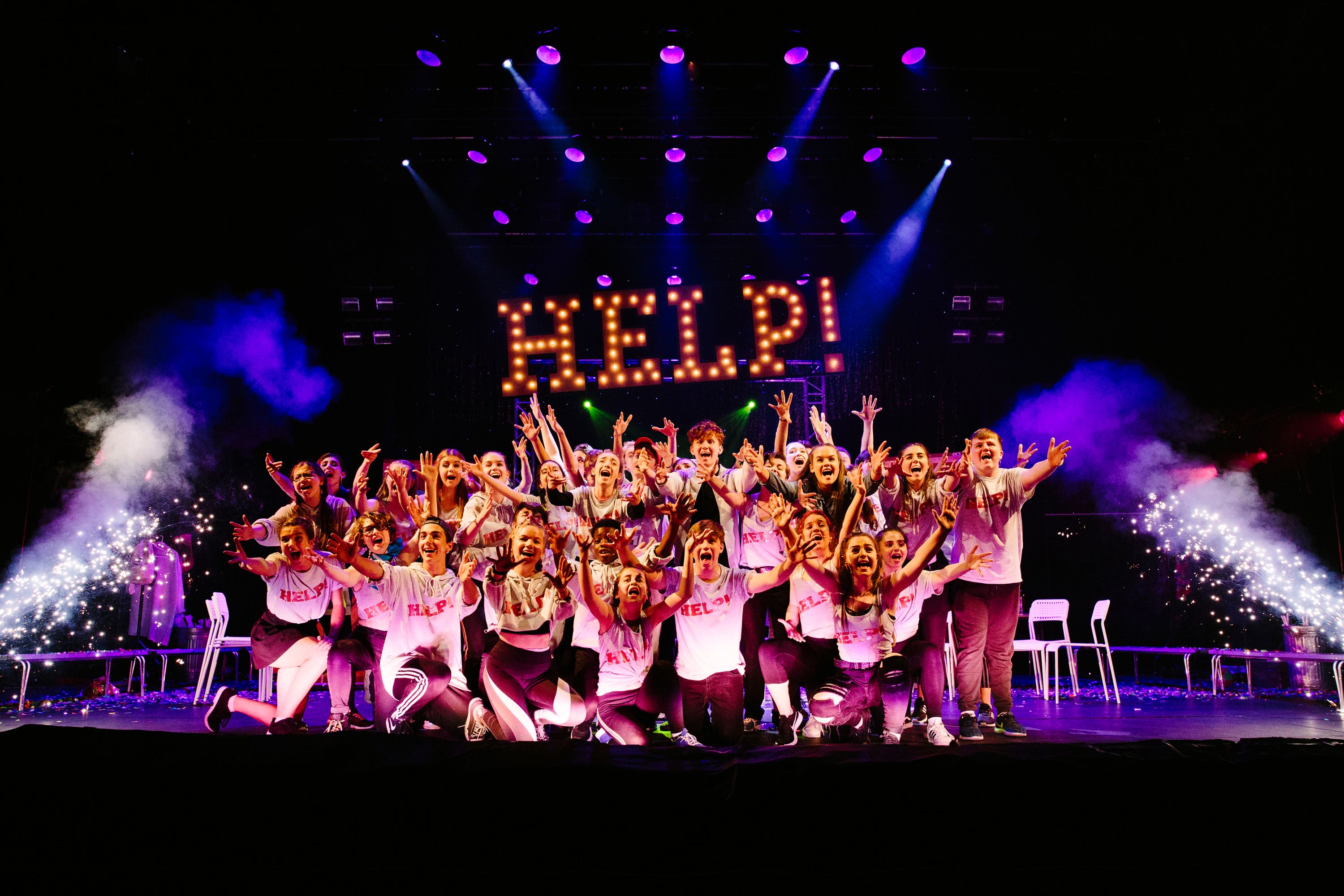