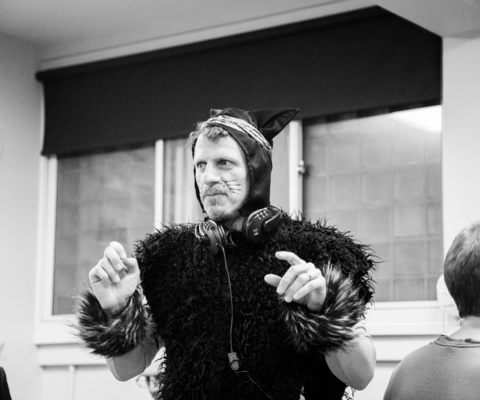 It's panto season and Norwich School staff have just performed their very own show, for consecutive nights to packed audiences from the school community. In this blog,  Chris Parsons, Deputy Head (Academic) at the Lower School, and Writer and Director of the Norwich School pantomine discusses why he encourages it!

Norwich School aspires to excellence in a very many areas. Depending on your perspective, the Norwich School Staff Panto either wilfully deviates from this principle, or succeeds at being the very pinnacle of our artistic endeavour and creative expression. Occurring no more frequently than every two years, and always selling-out its two-night run within a matter of days, some would say that it’s the hottest ticket in town, and even that the spectacle it presents sails close to the category of “things that money can’t buy”!

Hopefully, most audience members would be able to identify at least some traditional pantomime elements to the shows, but the links with established panto classics can sometimes be tenuous, and somewhat subversive. When faced with the question of “How do you manage to put on a show, featuring a randomly talented self-selected cast, with barely any rehearsal time and seriously conflicting schedules?” then the answer is, “By putting on scarily alternative tales such as Peter Pan and his Ugly Sisters; So Right and the Seven D.W.A.R.V.E.S; or this year’s epic, Luke and Leia Whittington and their Space Cattery. When faced with chaos, fight fire with fire!

As a fund-raising event for the Friends of Norwich School (FONS), the panto can certainly point to one productive purpose in its semi-structured delirium. In all honesty though, most participants would also add that it is a highly therapeutic thrill-ride for them to be a part of – despite the challenges of finding the time for it towards the end of a busy term. It might also be refreshing for pupils and parents to reflect on the confidence that the school must possess in order to be comfortable mocking itself in quite such a jaw-dropping way, and at the very least one would want audiences to find it ‘memorable’ (and who knows, maybe even ‘enjoyable’). Indeed, the Chair of the FONS Events Committee, Anna Stevenson had this to say regarding the 2019 panto:

I’ve heard lots of comments along the lines of it being the best yet, and although it was up against some very stiff competition from previous years, I have to agree. It was absolutely brilliant. Laugh-out-loud funny and superb performances. We loved every minute and were gutted we didn’t get to see both nights.

Yes, viewed from the right perspective, anything can start to make sense! 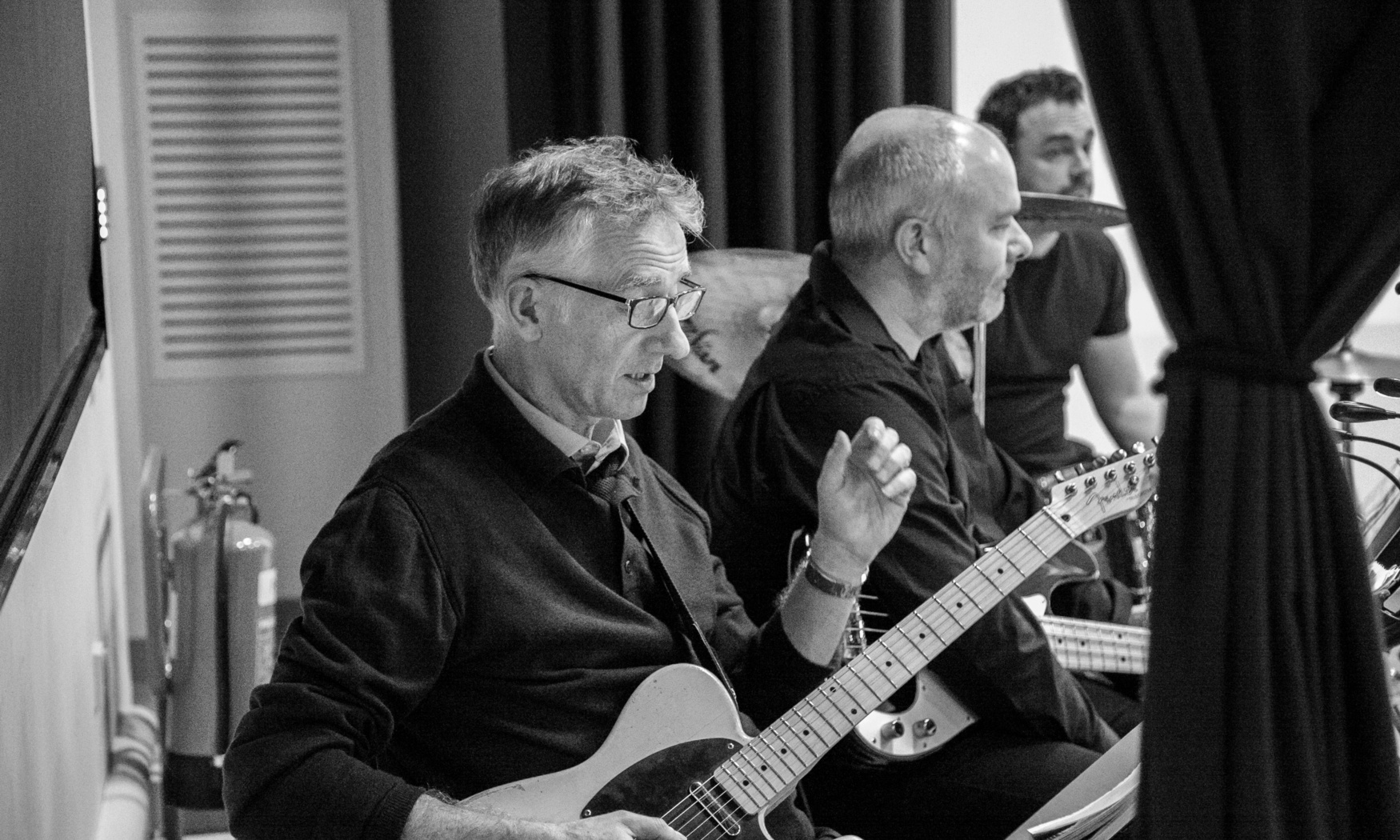 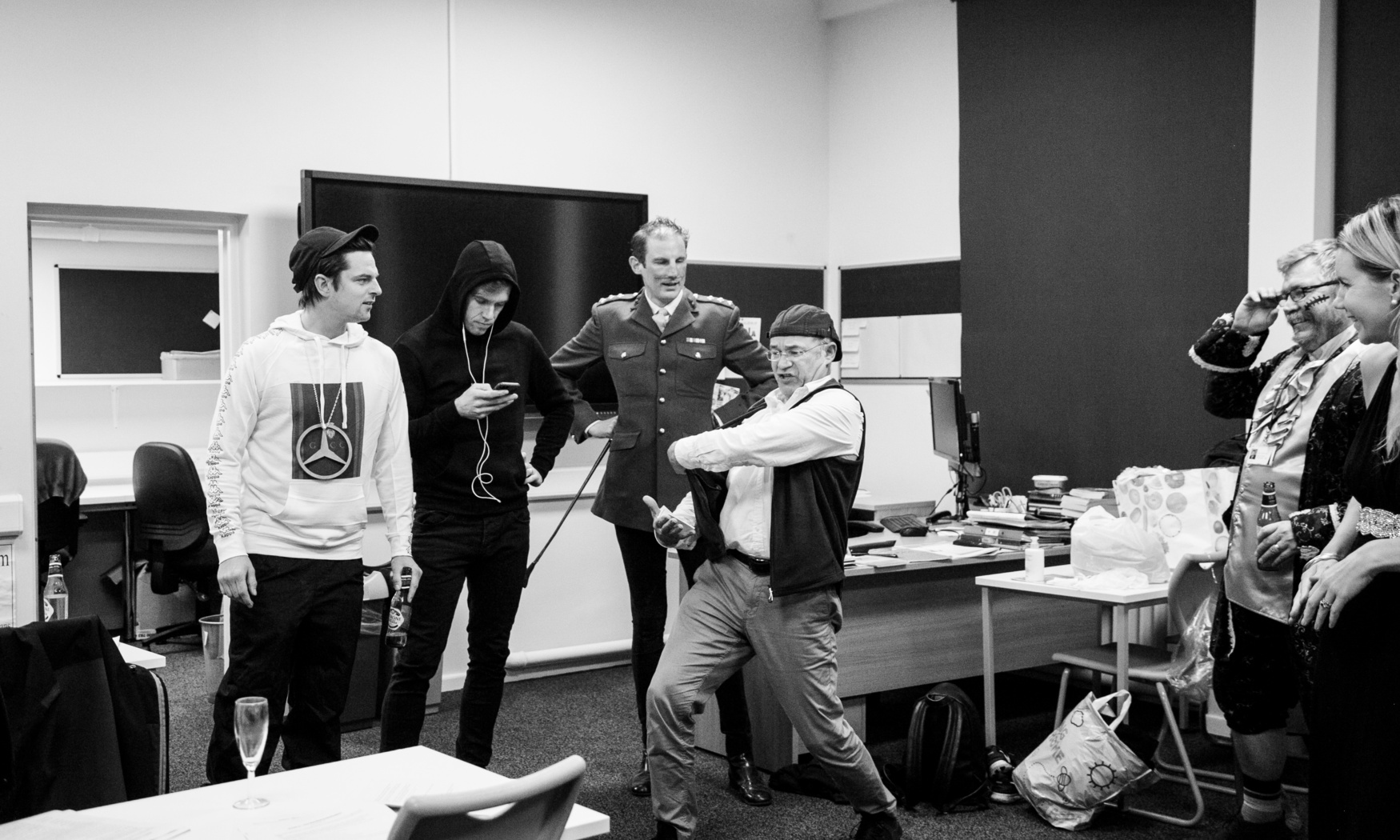 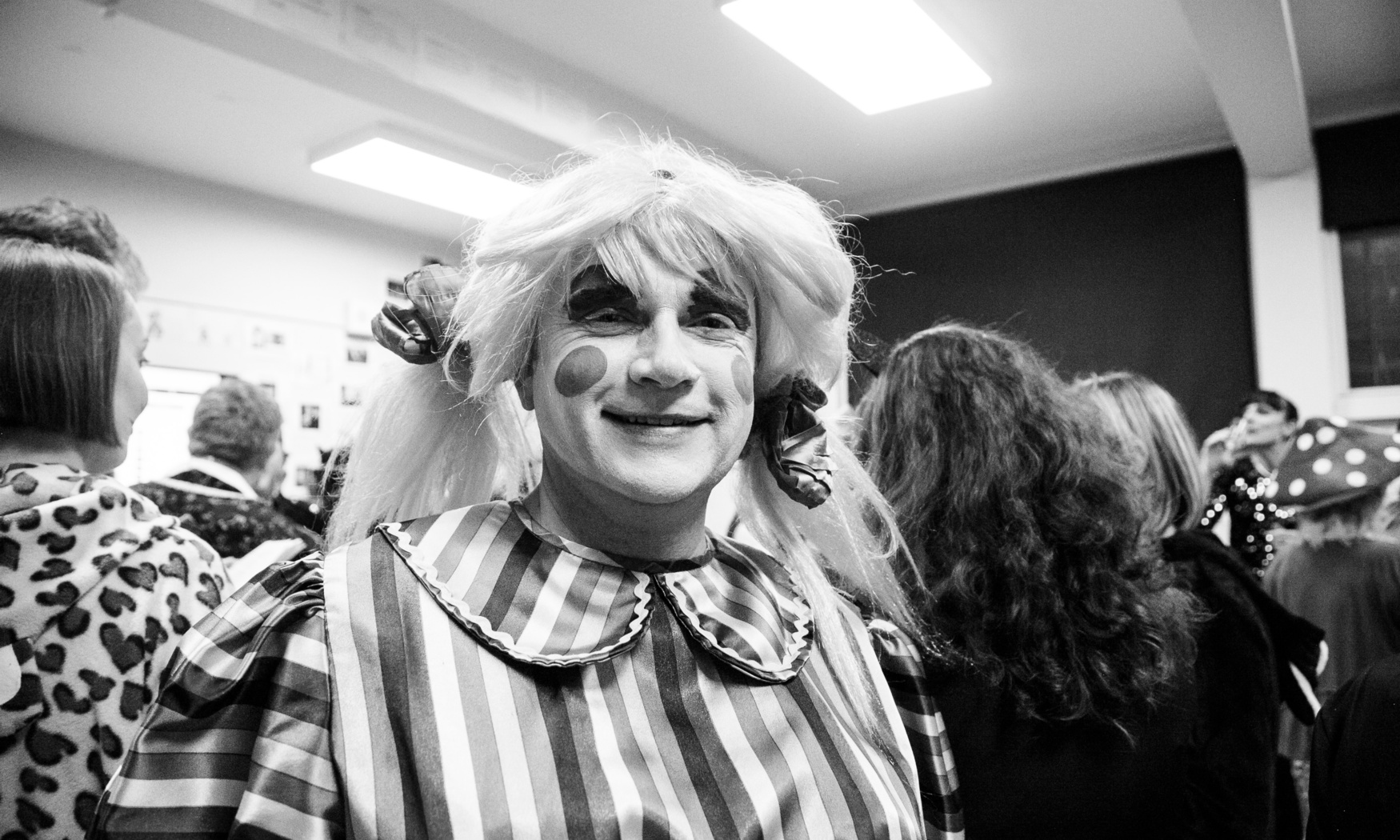 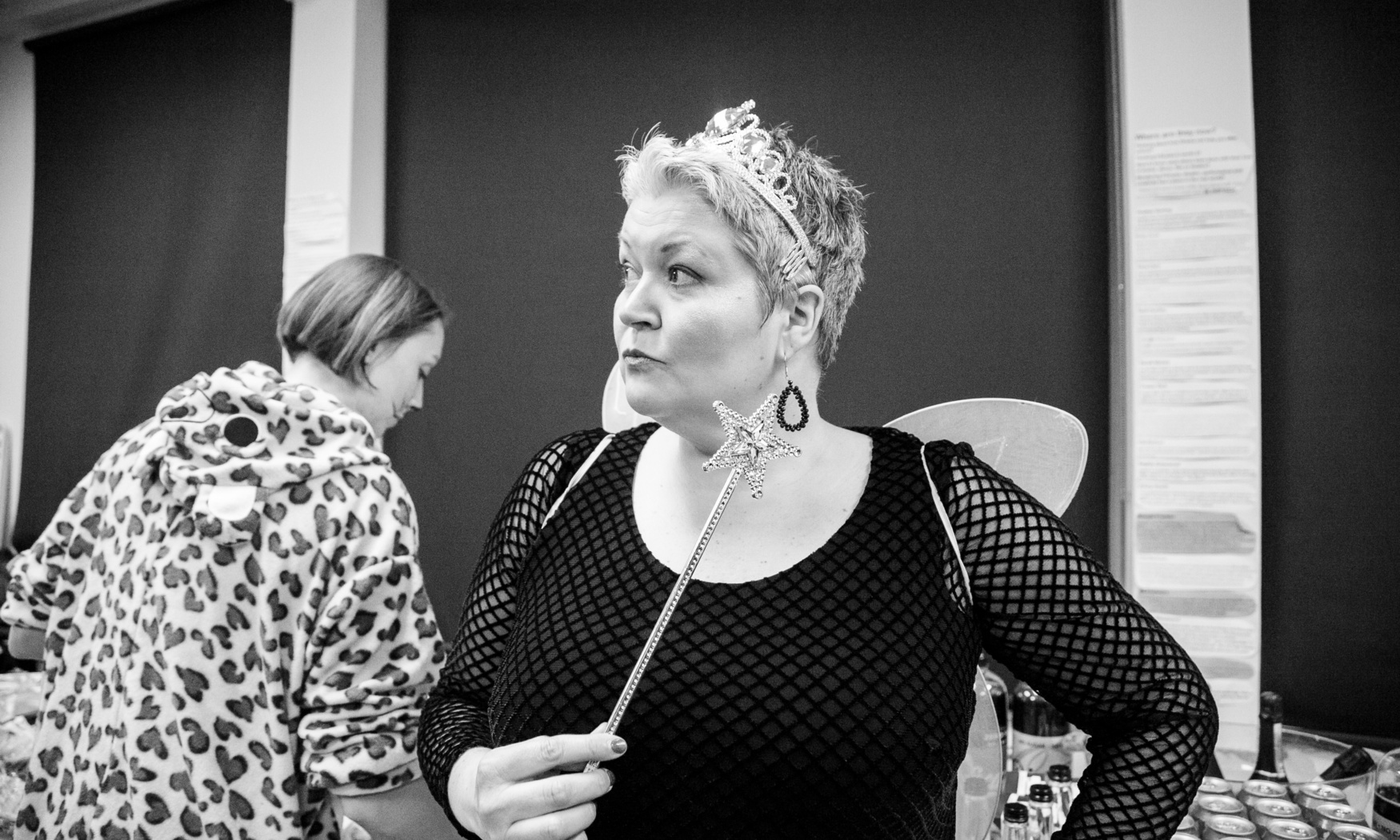 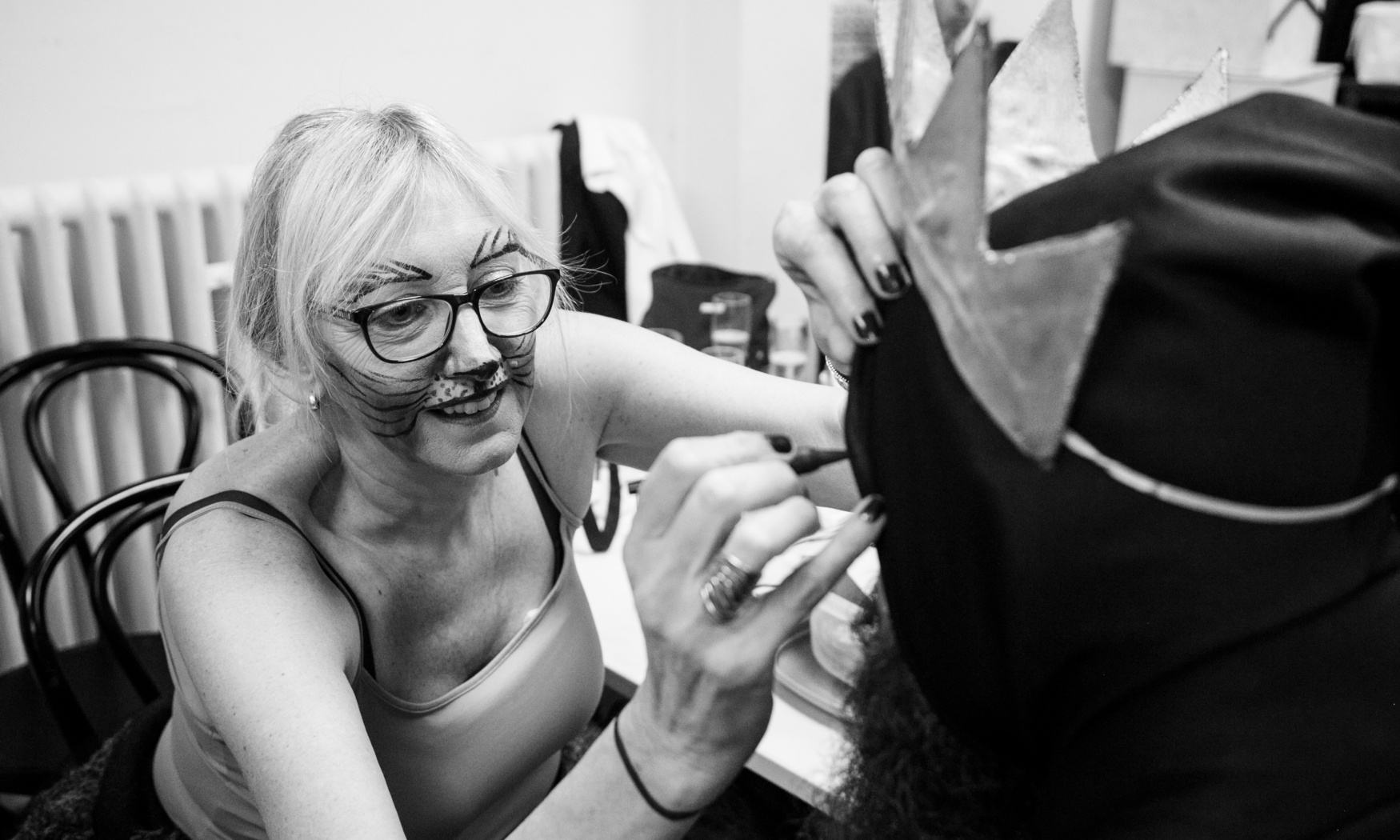 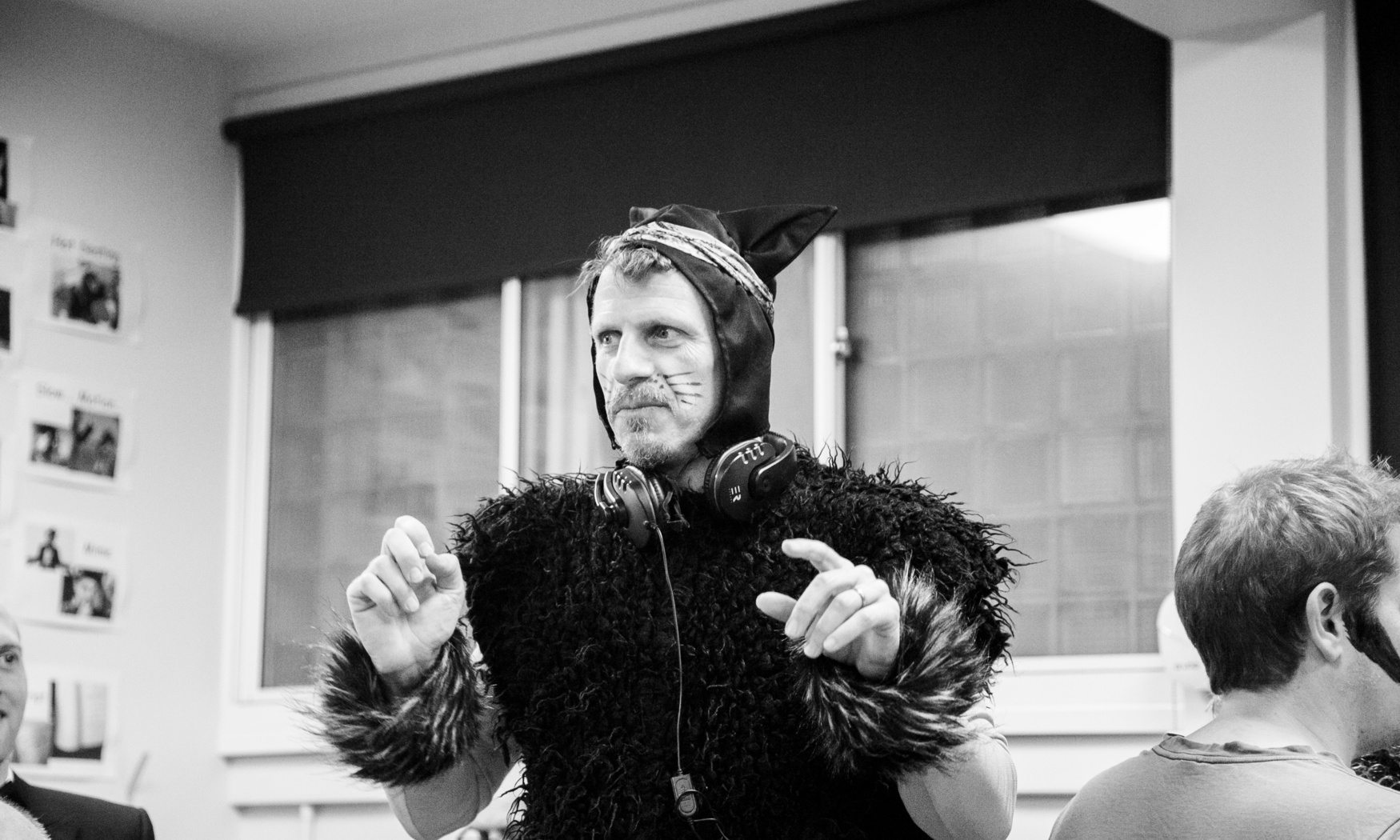 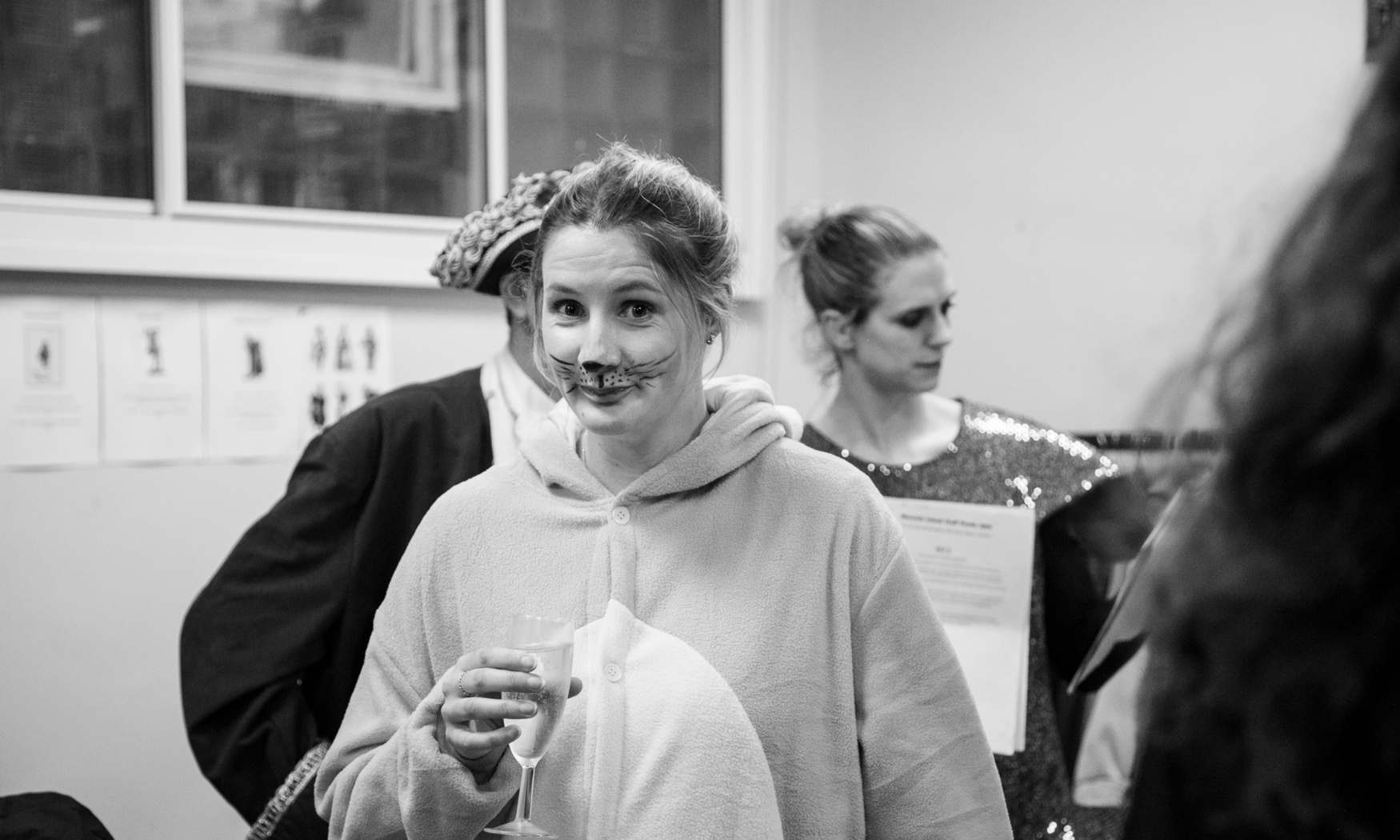