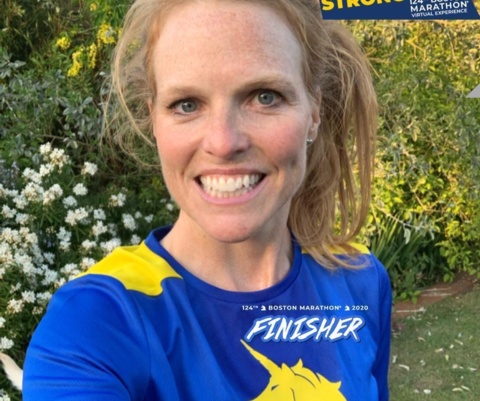 My original running journey on Marriott’s Way started in around 2007, when I ran the nine mile route with the Cross Country Club club as part of the sponsored walk we used to do back then - so today was even more special to run my virtual Boston Marathon on the full length of the Marriott’s Way - bringing back good memories. In 2007 that was literally the furthest I’d ever run - I was more of a 1500m and Cross Country runner at school and then 5k/10km races since then. It was most definitely the start of something for me!

Yesterday I reached the milestone of £10,000 raised for charity across my 7 marathons (including all 6 major marathons - Tokyo, Boston, London, Berlin, Chicago and New York City) and other virtual relays in lockdown.

My first marathon was in 2008, running the London Marathon for Bliss, a premature baby charity. This was a cause close to my heart as my twins, Matilda and Olivia, were born in 2005 at 32 weeks - 8 weeks early! The NICU department at the Norfolk and Norwich University Hospital were amazing.

My second marathon was in 2015 - New York for SmileTrain - a charity for children born with a cleft lip - something we had suspected but luckily didn’t happen to any of our three babies.

Two years later in 2017, I ran my third marathon in Chicago for Cancer Research.

The fourth marathon was Berlin in 2018, running in support of the Alzheimer’s Society (my 94-year-old Father-in-law is living with Dementia and Alzheimer’s).

I ran my fifth marathon, the Tokyo Marathon, in 2019 for Parkinson’s UK. One of our closest friends had received a diagnosis and even came out to watch the race - amazing memories. My Tokyo Marathon run time of 3hrs 33mins qualified me as ‘good for age’ for both Boston 2020 (my ultimate goal) and London 2020. This all happened before Covid-19 emerged, and both marathons are now virtual (with the hope of actual races in 2021).

My sixth marathon was also in 2019 - Yorkshire with my best supporter: my husband, who’d got fed up of just watching and wanted to do one of his own! Miss Mounter ran this too - having moved back to her roots in York and now teaching at St Peters.

So my virtual Boston Marathon is now done (raising money for EACH this time) and I have the virtual London Marathon to do in three weeks time. The Marriott’s Way is a lovely route...even with a loo stop en-route at Reepham station - very clean and friendly - at about half way. The only thing to note for anyone else also looking for a route for London is that it’s not 26 miles and the mile markers are more like 0.9 mile markers! You’ll get to Norwich at about 25 with 1.2 still to go - but great if you’re planning to end at Cathedral Close. 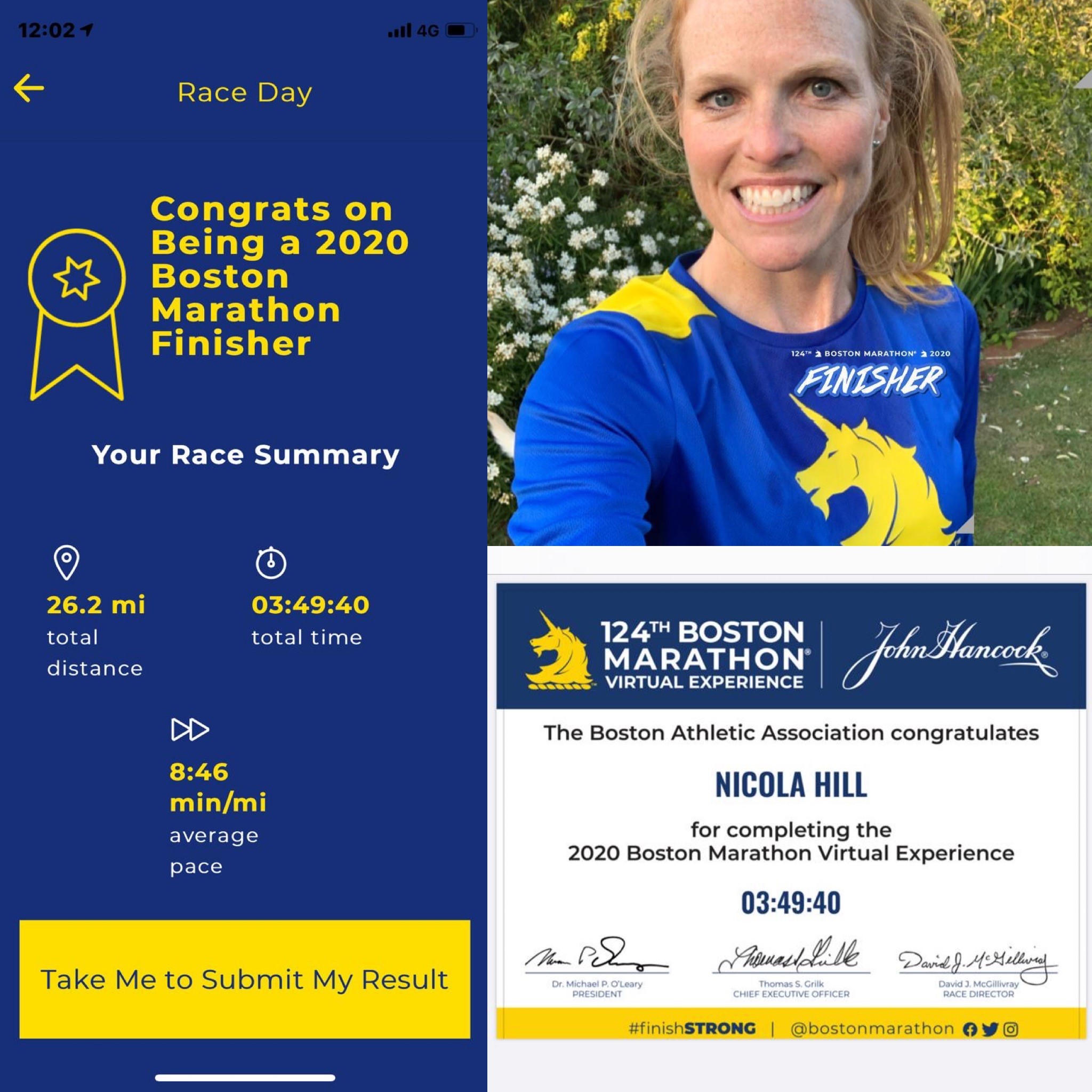