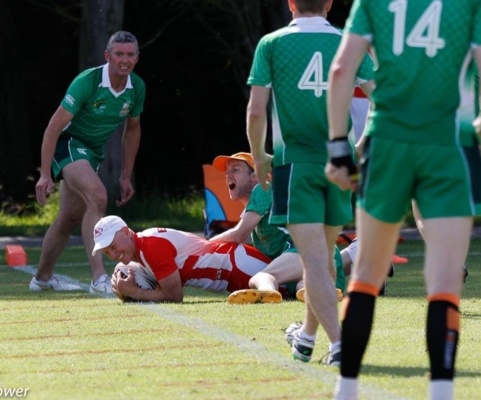 Sports Teacher and Head of School House, Mr Grisewood, is part of England's newly formed over-50s Touch Rugby squad, who are getting ready for this summer's European Championships. He shared with us a bit about how he got involved with the game and what's next for the squad:

"I was first introduced to Touch Rugby in 1995 whilst on a teacher exchange to Melbourne. When I returned to the UK I continued playing contact rugby until my early 40s and then started looking for a new challenge. So a number of local players based at Wymondham Rugby Club decided to try out for the newly formed England over 45s team to compete at the European Championships in 2016 which we duly did! It was a fantastic experience and we won the competition beating Scotland and Ireland along the way.

I was now hooked and by now an integral member of the squad, in fact, I was made captain for subsequent tournaments in Edinburgh 2017, Nottingham 2018 and then the icing on the cake was skippering the team in the 2019 World Cup in Malaysia where we finished a creditable fifth place despite the challenging playing conditions.

Covid has impacted hugely in recent years but we are hopeful this summer's European Championships will take place in Nottingham where I am aiming to be selected for the newly formed England over 50s team. The next big challenge will be looking to secure a medal at the 2024 World Cup!" 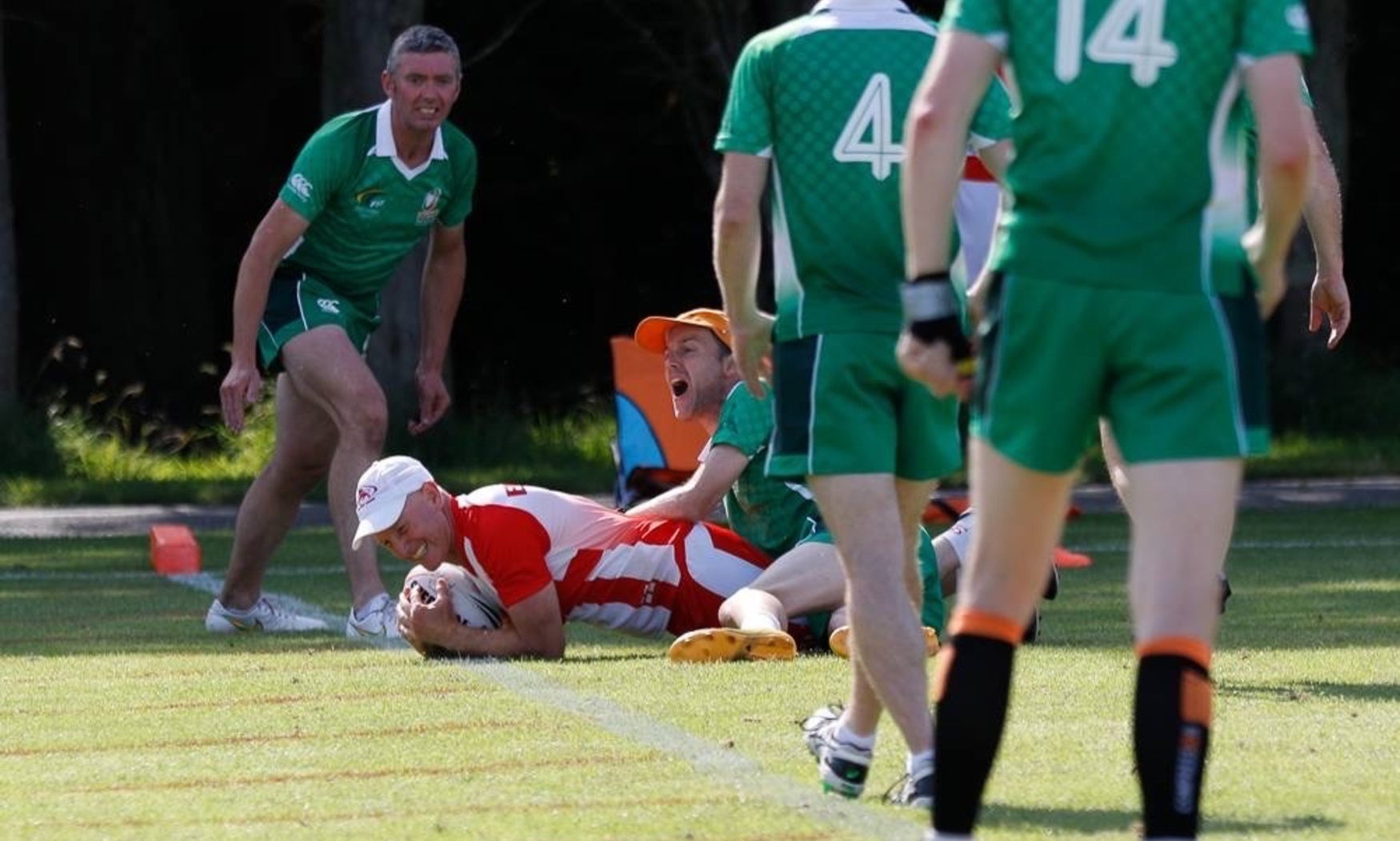 17.05.22 Jemima Watson Reflects on A Season as Captain of the U17 Saracens Mavericks
Sport
23.02.22 Jasmine Sargeant (U4) on Achieving her Second Dan Black Belt in Karate
Sport
24.01.22 Maya Riches (U4) on her Junior Golf Sixes Win
Sport