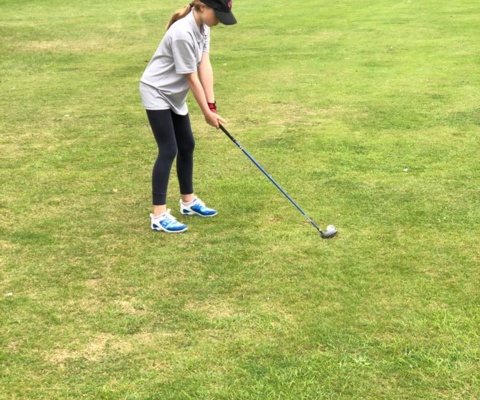 Maya Riches (U4) on her Junior Golf Sixes Win

Maya Riches (U4) is a keen golfer and has been excelling on the junior golf circuit. In this blog, she tells us about her recent win in the Junior Golf Sixes:

“Taking part in the Junior Golf Sixes was a great experience.  Six golf clubs from across Norfolk were in our league.  Each golf club choose a team of 12 to represent them but only six players from each club played each match. Each team was then split up further into pairs to play with pairs from other teams.  These were now your opponents for the game.

With two or three pairs starting on a different hole, we begin playing at the same time (shotgun start).  We play 6 holes in total.  The pairs play in a Texas scramble format, which is where all the players on the team (which in our case is only two) play a shot from the starting point and choose the best one.  From that best shot location, both players take another shot and choose the best again.  The process continues until you hole the ball.

The scoring system was quite simple: hole in one would score you ten points (I don’t think anyone did this), 2 shots is 9, 3 is 8, and so on.  At the end of the round the points of each pair are added up.  You would aim for mid to high forties.  Then all the pairs from the same golf club’s scores were added up.  135 was a good score.  The clubs were then ranked from 1st to 6th.  You would get certain points for where you came.

My club, Royal Norwich, came first in all but one of the matches – putting us in first place, and far ahead too.  I was very happy to have won with my team and I really enjoyed getting to see and play on different courses around the county, as well as helping to score and supervise in a couple of the games I did not play in.

I am looking forward to once again competing in the Junior Golf Sixes in 2022 – but this time as Captain of the Team!” 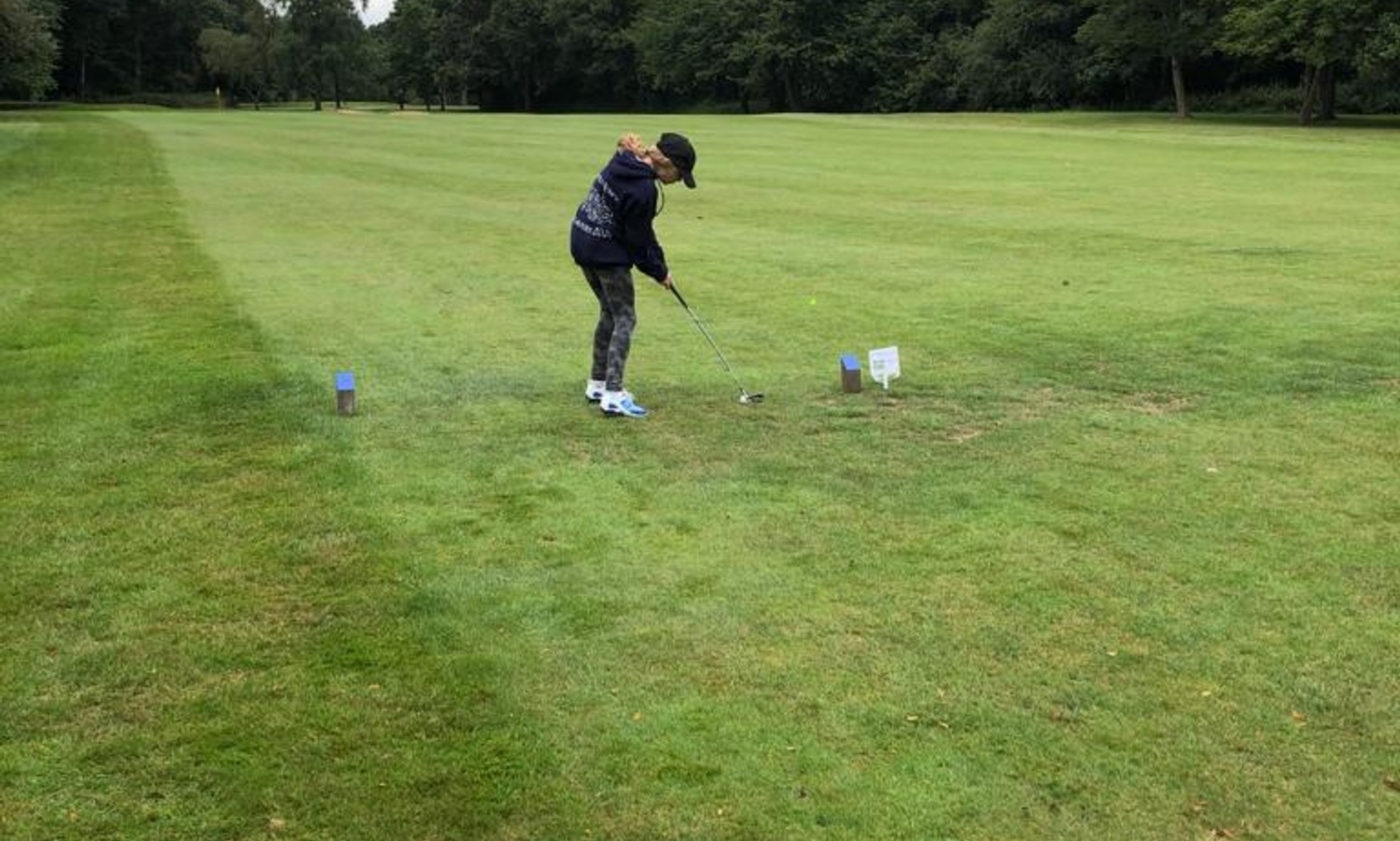 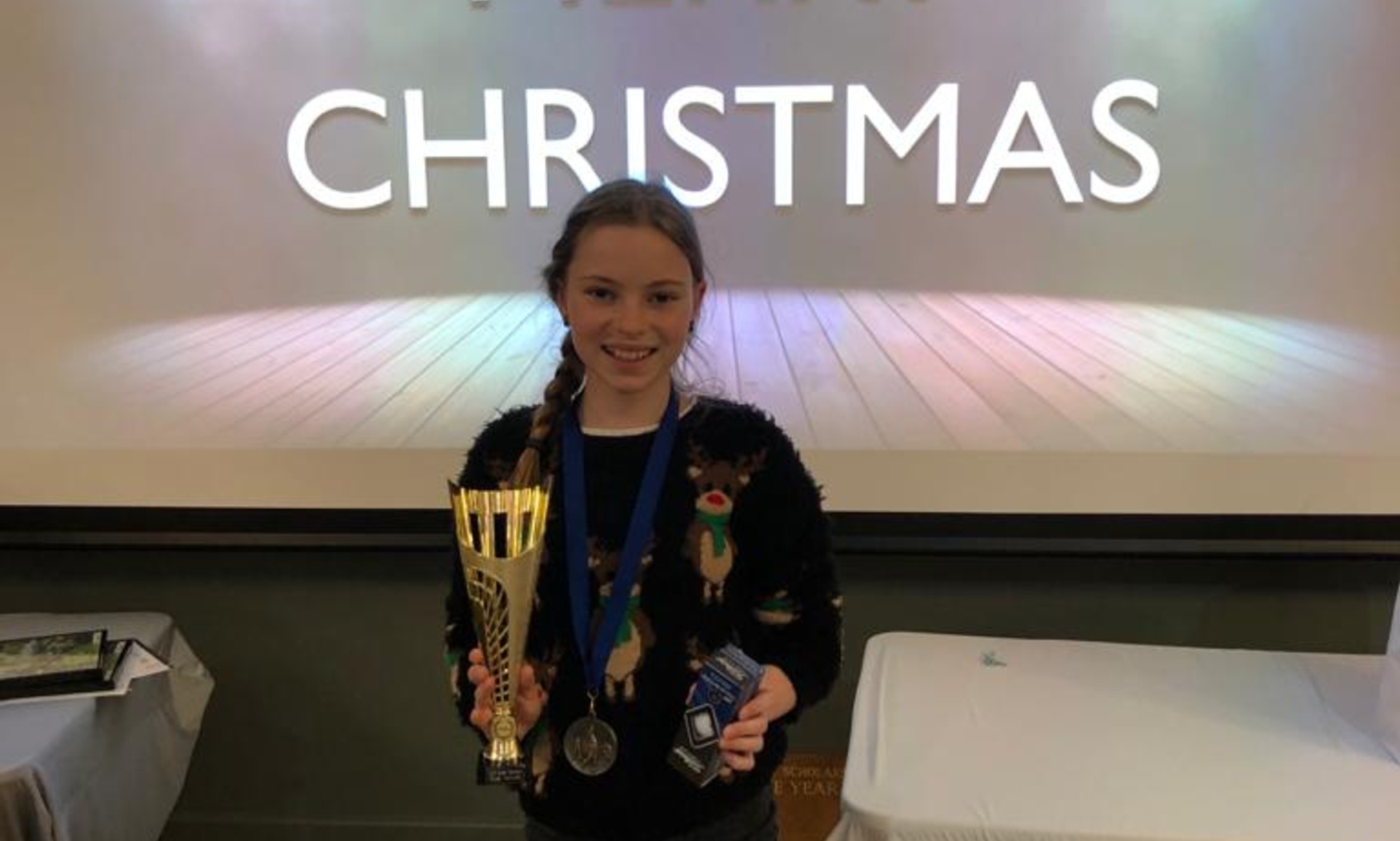 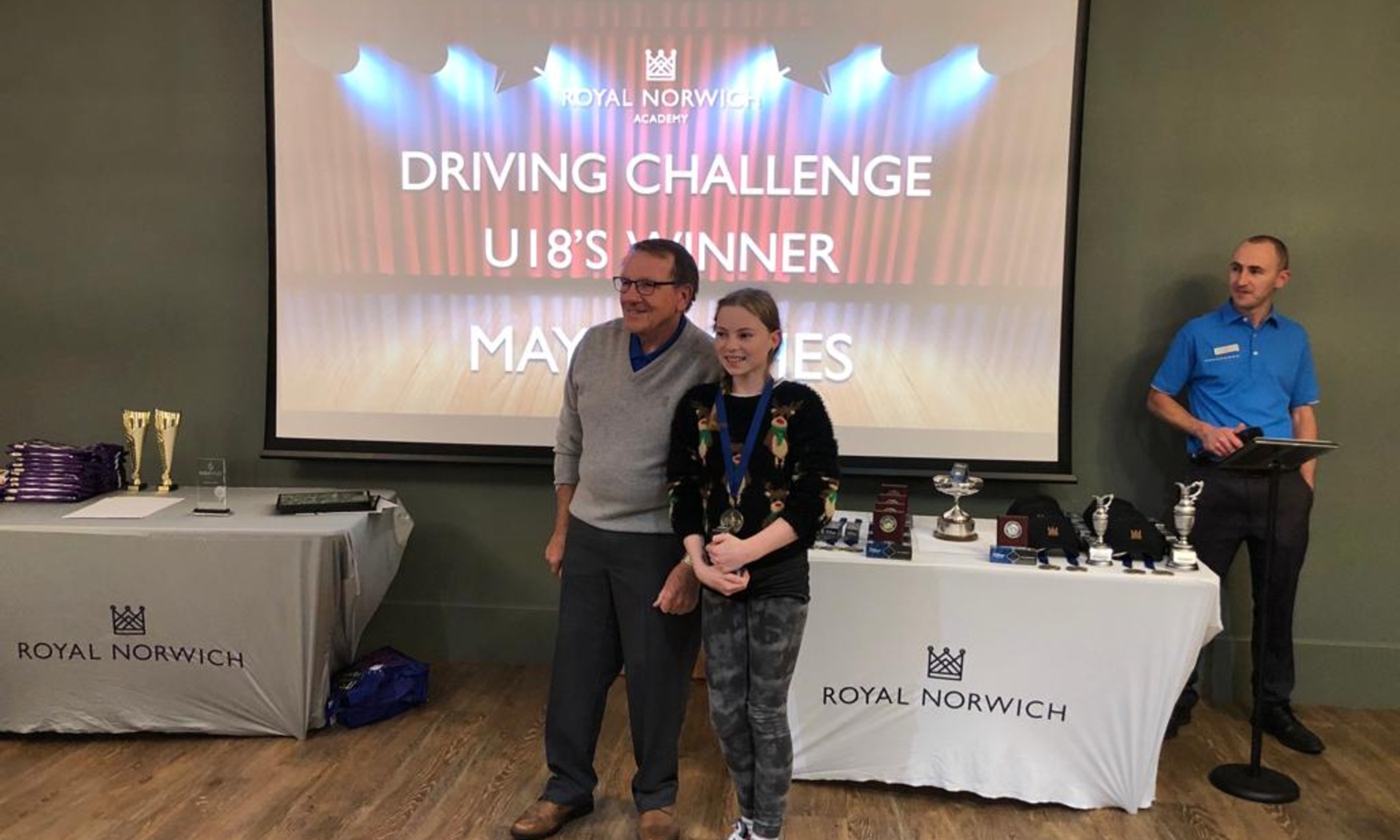 17.05.22 Jemima Watson Reflects on A Season as Captain of the U17 Saracens Mavericks
Sport
22.04.22 Mr Grisewood on Playing for England's Touch Rugby Squad
Sport
23.02.22 Jasmine Sargeant (U4) on Achieving her Second Dan Black Belt in Karate
Sport