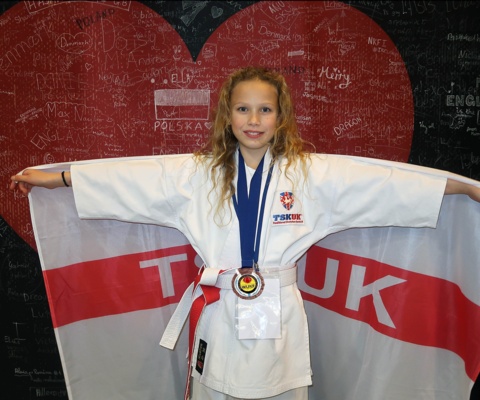 U4 pupil Jasmine Sargeant was recently awarded her Second Dan Black Belt Shotokan karate grading. In this blog, she tells us about her journey to get this far and why she loves karate so much:

"On Sunday the 13th of February took my 2nd Dan Black Belt Shotokan karate grading with ESKA Karate. I have been working for 4 years on this grading and undertook over 450+ lessons, attending many international courses and competitions. I took my grading aged 13 which is the youngest possible age to undertake a 2nd Dan grading, I was so happy and proud of myself when I passed and scored well in all three elements. The grading consists of 3 elements  KIHON (Basics) KATA (Form) KUMITE (Sparring) I scored highest in my Kumite after being instructed to spar with 4 different opponents. My next possible grading will be my 3rd Dan when I’m 21 years old.

I started Karate aged four as a Tiny Tiger I always enjoyed the classes, learning new skills and meeting new friends. The instructors made every class fun and exciting. At six years old I moved over to full karate and started working on getting my belts and learning the basics. I set myself a goal of getting my Black Belt at the earliest possible age of nine and continued to train and work hard until I achieved my goal.

Along the way I have been competing, I started with local club competitions and enjoyed performing my Katas but I found I really liked the Kumite side of Karate. The excitement and nervousness of standing on the Tatami mat staring out your opponent before a bout, trying to land the winning punch or kick, exposing your opponent’s weaknesses can be an adrenalin rush. I remember when I was nine being drawn to fight thirteen year olds at some competitions but you stand your ground and score your points. I have competed and won National titles but my fondest memory has to be being selected to represent TSKUK England squad and competing at the WUKF European championships in Denmark. I even managed to pick up and silver and bronze medal with two of my team mates in team Kumite and Team Kata.

Last year I was invited to become a member of the ESKA leadership program. As part of this role I get to deliver warm-ups and stretching to the class. I also get to help teach classes ranging from 4 year old up to adults from white shirt up to brown and double white belts. I’m learning lots of different skills, helping others progress and develop.

The last 2 years have been very difficult due to Covid 19 all competitions were cancelled, training moved online via zoom as the Dojo had to close its doors. Even when we were allowed back to train in person we had to social distance and were not allowed any contact sparing for 18 months. There looks to be light at the end of the tunnel as most competitions are back on this year. I have been selected back into the newly reformed competition squad and I’m looking forward to attend some larger events across the UK and maybe even further afield during the year." 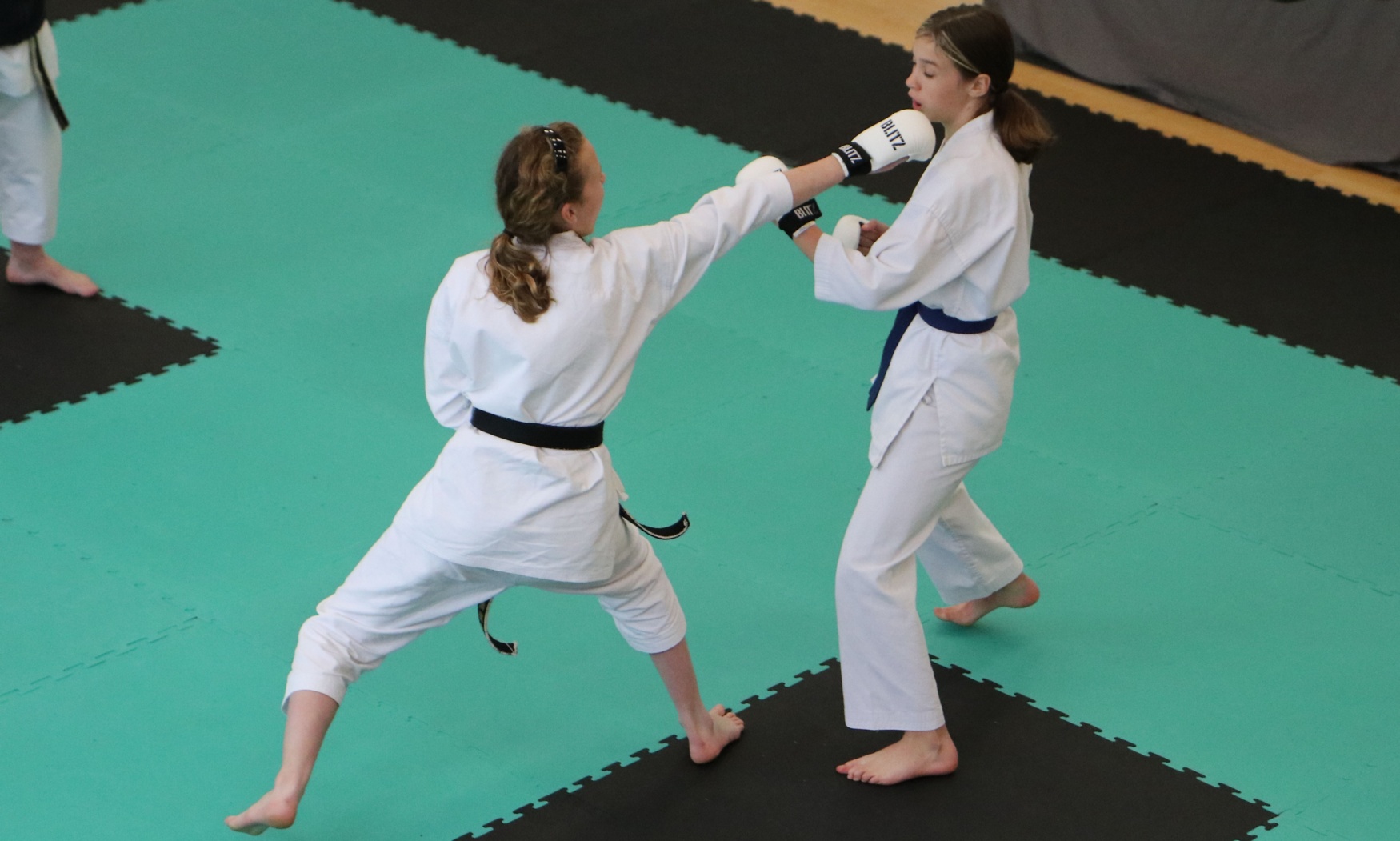 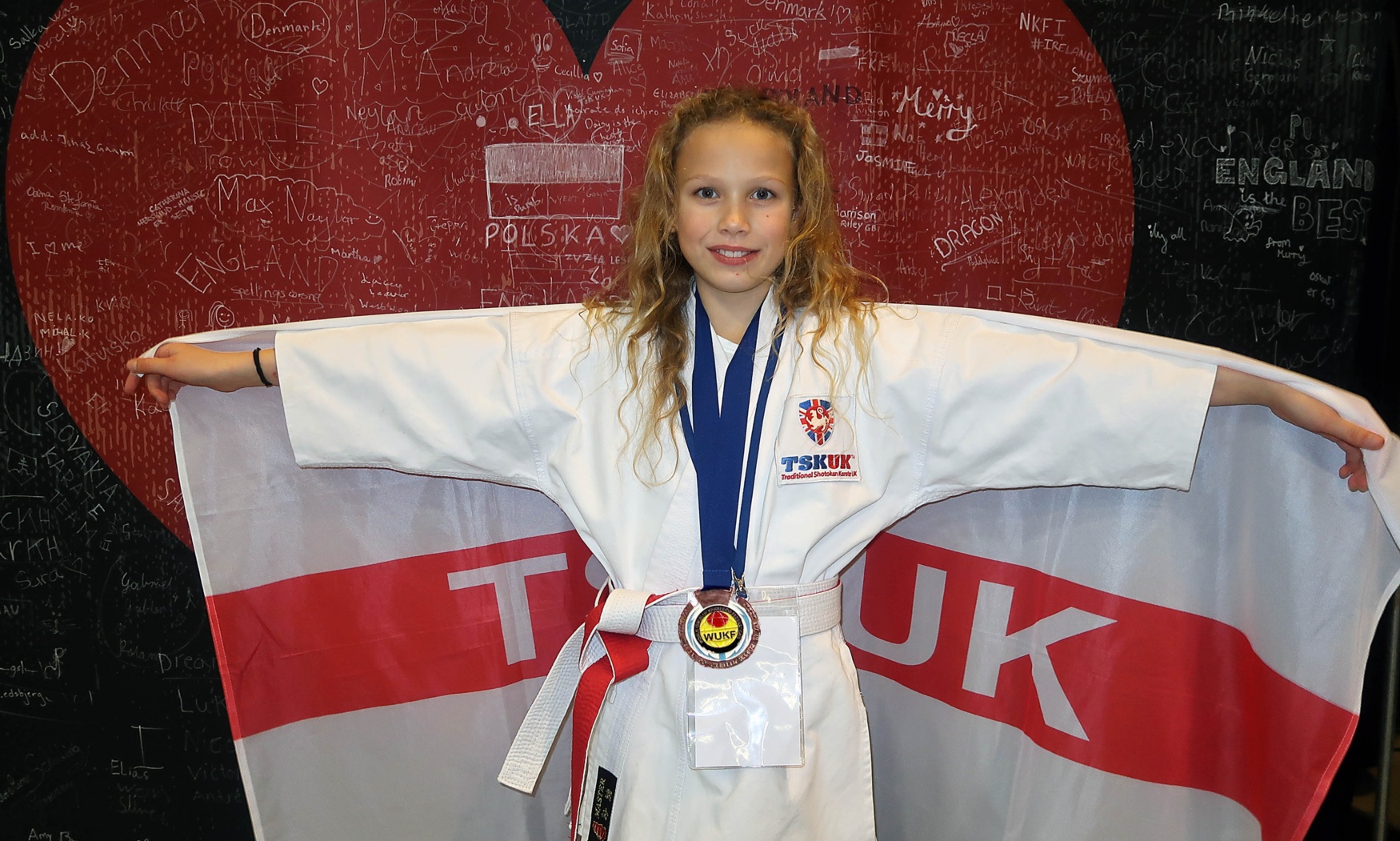 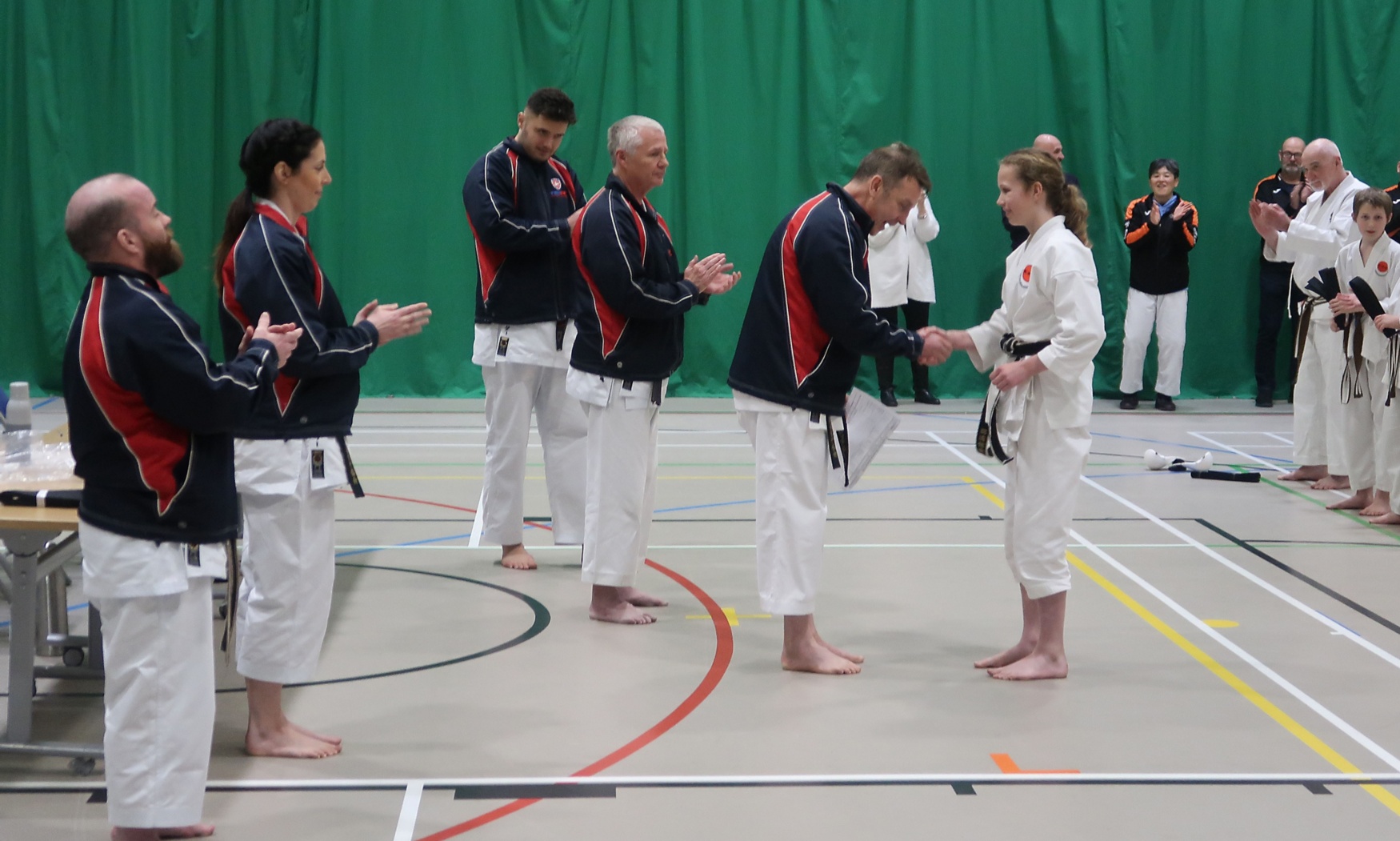 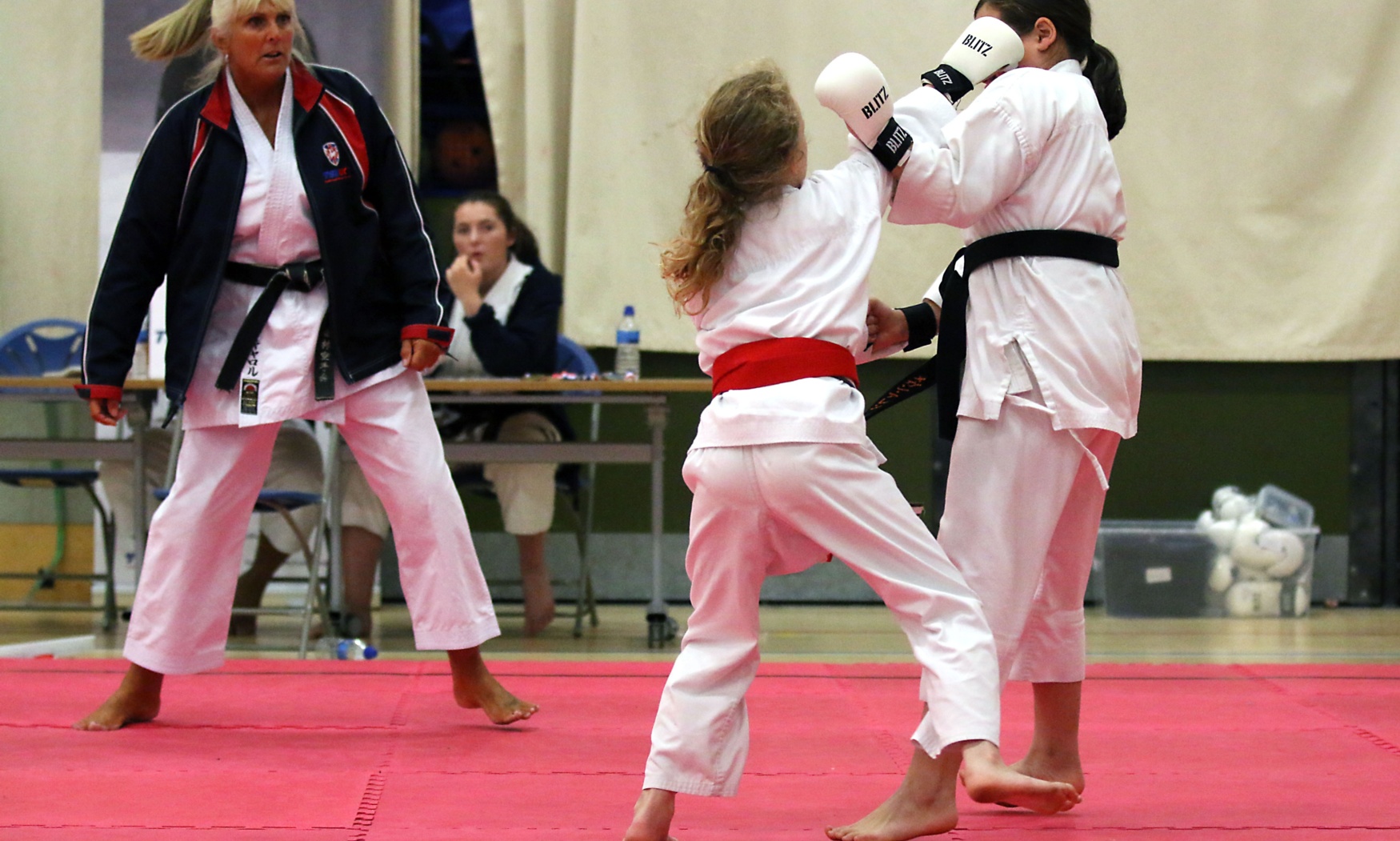 17.05.22 Jemima Watson Reflects on A Season as Captain of the U17 Saracens Mavericks
Sport
22.04.22 Mr Grisewood on Playing for England's Touch Rugby Squad
Sport
24.01.22 Maya Riches (U4) on her Junior Golf Sixes Win
Sport