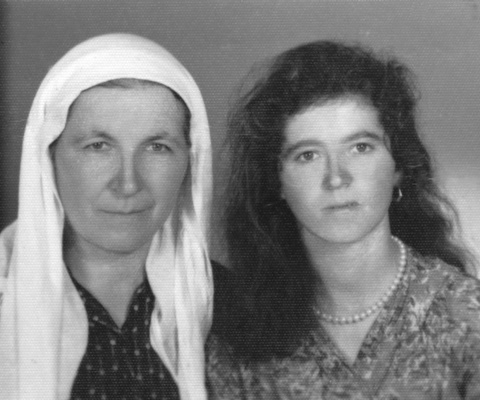 Holocaust Memorial Day 2021 - Be The Light In The Darkness: Part 3

The third story that pupils will be looking at on Holocaust Memorial Day is the extraordinary, little-known story of Albanian Muslims who sheltered Jewish Albanians and Jewish refugees during the Holocaust, guided by their unique code of honour, ‘Besa’. 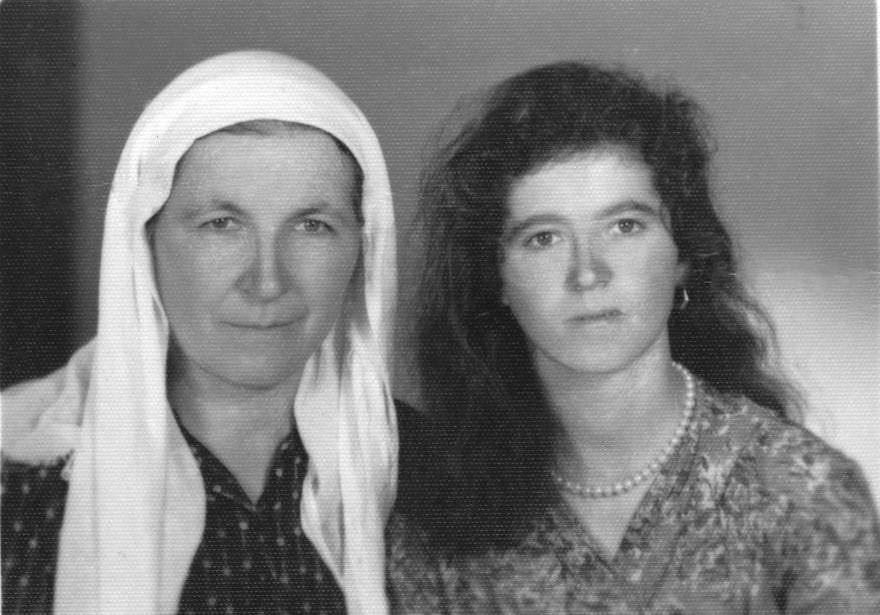 Lime Balla (on the left) and her husband Destan were one of many Muslim Albanian families who provided shelter to Jewish refugees escaping Nazi persecution.

Before the war, Albania was a mostly Muslim country with a small population of around 200 Jewish people. As the Nazis took control of countries across Europe, they were joined by Jewish people from countries like Germany, Austria, Greece and Yugoslavia, looking for refuge or a passage to Palestine.

When Germany invaded Albania in 1943, Albania’s population - from government officials to local villagers - refused to hand over their Jewish neighbours. Instead, the authorities provided fake documentation to Jewish families, helping them to go undetected in their communities. The compassion and kindness showed towards Jews throughout Albania is rooted in the country’s unique code of honour, ‘Besa’. ‘Besa’ means ‘to keep the promise’. According to ‘Besa’ someone who has given their word can be entrusted to protect another’s life, regardless of who they are, their faith, or where they come from. Guided by ‘Besa’, the Albanian people welcomed thousands of Jewish refugees as guests, with many going to great lengths to provide safe havens.

Lime remembers that 17 people came from the capital, Tirana, to her small village of Shengjergji, to escape the Nazis. Her village took in the refugees, finding them homes between them. Lima and her husband took in three brothers. She says: “We were poor - we didn't even have a dining table - but we never allowed them to pay for the food or shelter…The Jews were sheltered in our village for fifteen months. We dressed them all as farmers, like us. Even the local police knew that the villagers were sheltering Jews.”

Astonishingly, by the end of the war there were more Jews in Albania than there had been before. Almost all Albanian Jews and Jewish refugees who came to Albania were saved.

Pupils will be reflecting on the choices Lime and Destan made and how this is an example of ‘Light in the Darkness’.

They will also be encouraged to think about how we can be a ‘Light in the Darkness’ and stand in solidarity with those suffering around the world from racism and other types of identity-based persecution.