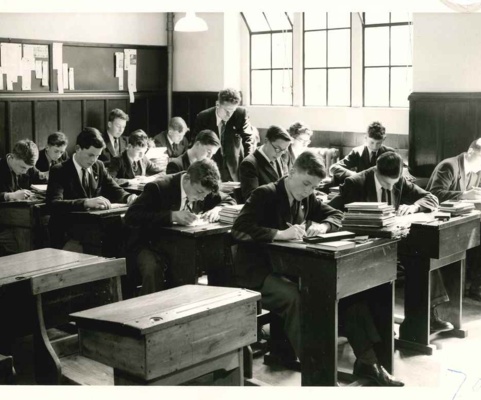 Curiosity corner: facts from the past by Norwich School Archivist, John Walker As the school's Archivist, I am often contacted by ONs and other members of the community, asking me about the history of Norwich School. So when Roger Robinson ON sent in an interesting set of questions (which I am still investigating), I thought it would be a great idea to put pen to paper, and write down some of the more interesting facts about Norwich School, to inform past and present pupils, and also invite queries of their own. Below are just some of the facts to give you a glimpse of the rich and varied history of the school:

Please send in your queries or any other useful information to jwalker@norwich-school.org.uk