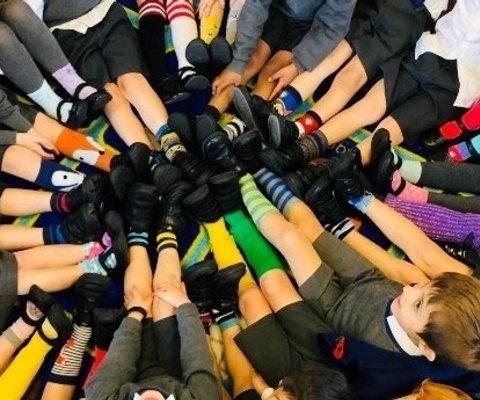 'The theme for this year's Anti-Bullying Week is to choose respect over bullying. Following a consultation with over 800 children, teachers and members of the Anti-Bullying Alliance, it emerged that a top priority was showing that bullying is a behaviour choice, and that children and young people can set a positive example by opting to respect each other at school, in their homes, communities, and online. Respect is defined as when a person shows due regard for the feelings, wishes, or rights of others.

The key points that we want you all to go away with today are: 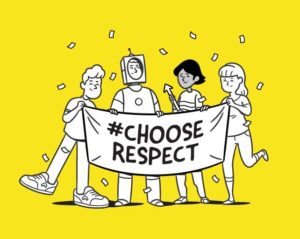 Bullying is difficult to define and sometimes difficult to identify. We often hear the word used inappropriately but we must remember that bullying is real and can have long term effects on not only the victim but also on the bully. Bullying is unwanted, unkind and aggressive behaviour towards another person that involves a real or perceived power imbalance. The behaviour is repeated, or has the potential to be repeated, over time. Bullying can take many forms and does not only happen to children. However it is estimated that 45% of young people experience at least one form of bullying before the age of 18.

It is important to remember that most people who bully do not set out to be a bully, they don’t wake up each morning and decide how they are going to bully another person. They are simply a person who makes the wrong choices about their behaviour and they act in away that causes serious upset or harm to others. A common way we see bullying in a school environment is through the imbalance of power and social exclusion. Consider the following description and take a moment to think about your actions. Do you do any of these things, whether intentional or not?

Bullying through an imbalance of power and social exclusion: People who bully often use their power—such as physical strength, access to embarrassing information, or popularity—to control or harm others. This could be spreading rumours, repeatedly making a joke at someone elses expense or quite simply excluding someone from a group on purpose or making them feel unwelcome. Deliberately leaving someone out to make them feel hurt or unwanted is bullying. Some of these may sound like small actions but just imagine being on the receiving end of this unkind behaviour.

Each year more than 16,000 young people are absent from school due to bullying. Their peers make them feel so isolated and hurt, whether physically or emotionally, that they cannot face going into school. 83% of young people say bullying has a negative impact on their self-esteem. This can consequently impact the victims ability to build future friendships, therefore isolating them further. 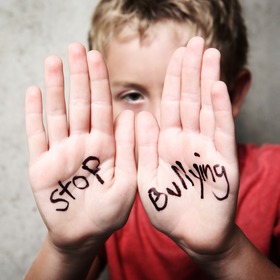 The increased use of social media has led to significant levels of cyber bullying. Social media and the internet are excellent tools, they have multiple positive effects, however, we must be aware of the power of cyberbullying. It is estimated that over 5 million young people in the UK have experienced cyber bullying, with 1.2 million being subjected to extreme cyber bullying on a daily basis. This is often hidden from family and friends, with the victim hiding their suffering and coping with cyberbullying on their own. Over the past 3 years there has been an 87% increase in the number of Childline’s counselling sessions about online bullying. However cyber bullying isn’t always obvious, it can be small subtle actions. Things that you do without considering the effects of. For example, 35% of people have said that they have sent a screenshot of someone’s status, photo, or profile to a group chat just for people to laugh at. This unkind behaviour is bullying.

A person can become a target of bullying due to many reasons. However, the common attribute is that a person is usually bullied because they are perceived as ‘different’. As humans we don’t often like change, and can perceive those who are different to us as strange or weird. This is not the case. We are all unique, our individual quirks, characteristics and faults make us who we are. We should learn to embrace these differences rather than making jokes or mocking people for them. Around 50% of bullies bully someone due to their appearance and people with a physical disability, are unfortunately more likely to experience bullying than a person without a physical disability. We need to start showing more respect for others and embracing the features that make us all unique.

This anti-bullying week we are asking you to choose respect. Respect other people for their differences and remember to ask yourself before you speak, is it true? It is kind? Is it necessary?' 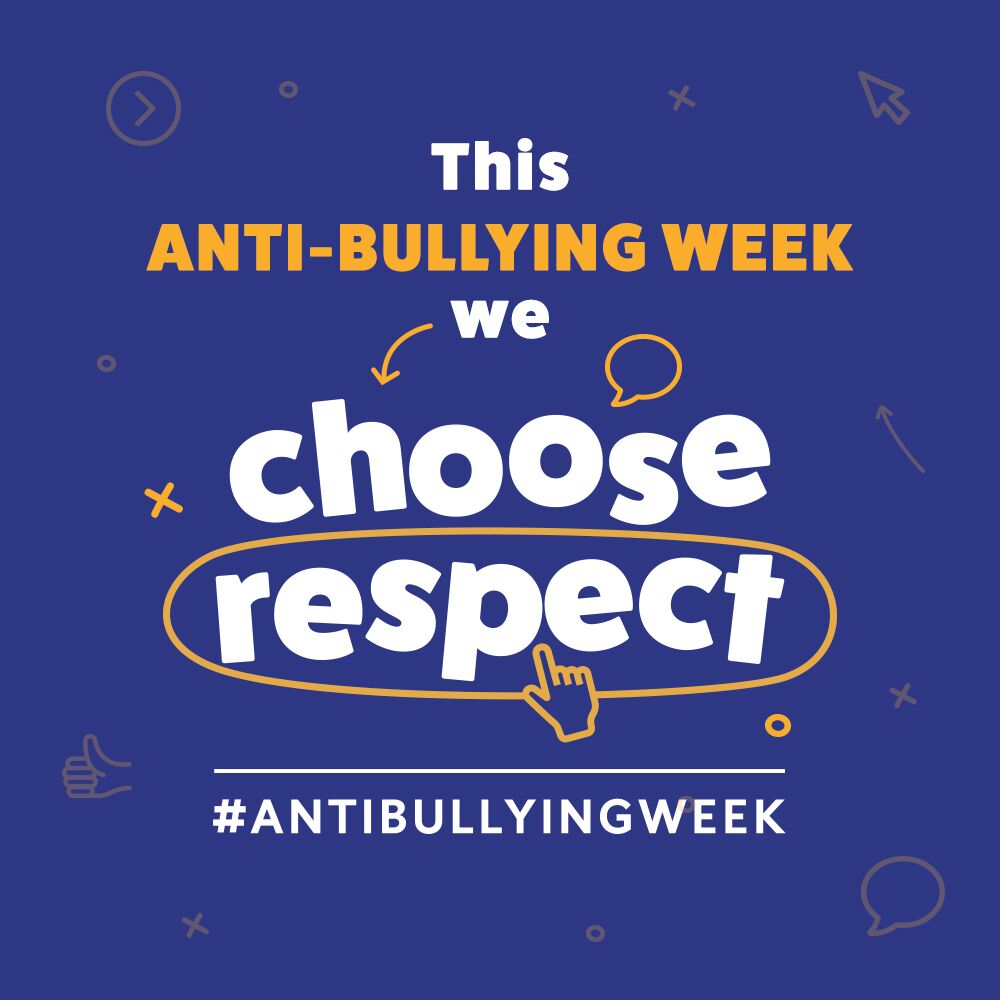 On Tuesday 12th of November, Norwich Lower School supported Anti-Bullying week by joining in with the 'Odd Socks Day' campaign.