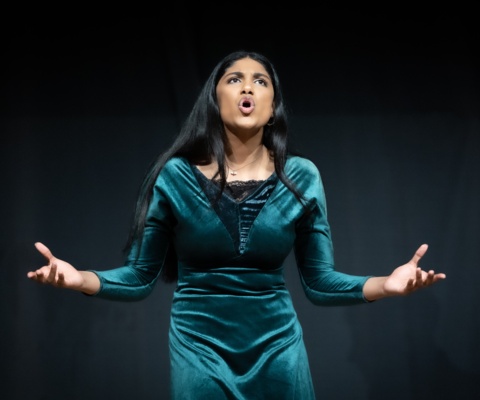 Amy Griffiths Talks About the Inspiration Behind Her Production of Medea

Earlier this term, audiences were treated to a truly captivating production of Medea. We caught up with Director, Amy Griffiths, to learn what inspired her choice of play and direction...

Euripides’ Medea was a tragedy written in 431BC, following the character of Medea, an exiled princess from Colchis in the East, as she comes to Corinth and exacts revenge on her husband Jason, who broke their marriage oaths. This revenge is to kill their two children. Although it is not a cheerful topic, it forces the audience to ask questions of their morals – do we side with Medea because she’s betrayed, even if she’s evil? In this way, I think she is one of the most intriguing characters in antiquity and, as I want to study Classics at University, I wanted to have the opportunity to direct her story. As this was by the far my largest undertaking to date, I was grateful to be supported by Dr Clark, Miss Boyt, Miss Hacking in the nascent stages of the project.

In October 2021, we began rehearsals. As this was my first directing experience, the process to me was described with a simple analogy: ‘sitting, standing, walking, running’. We began with the ‘sitting’ stage. Greek tragedy is full of dense text, nuances, and complex themes; it is important to understand the character arcs and overarching messages in order to act them convincingly. I spent a lot of time with the characters, particularly Jason and Medea (played by the marvellous Ewan and Shraeya), discussing how they saw their characters: did they think Medea or Jason was right?

Once we had a grasp on the story, we were able to move to the ‘standing’ process, which involved running lines, blocking scenes, and working with the cast on characterisation. We worked through the play chronologically, which allowed us to get to grips with the characters before the more emotional and dramatic scenes at the end of the play. Due to the nature of tragedy, the cast had to practise screaming and yelling at each other, which I doubt those in nearby classrooms appreciated! We worked through it steadily and were feeling confident.

As we moved on to the ‘walking’ stage, which involved beginning to piece together segments and working on to transitions, we increased our rehearsal schedule and worked predominantly in the Blake studio. The commitment of the cast to these rehearsals was impressive, and it made my job a lot easier. Everything was coming together, but the cast were still struggling to learn their lines (naturally, as the monologues often span several pages!).

In the Easter holidays, with just a few weeks left before our performances, we had two all-day rehearsals: we were now ‘running’. On those days, we were able to run the whole play, which is only an hour and a half long, for the first time. With some help from Mr Probert, and later Mr Griffiths (who both kindly helped out as they have experience in directing Greek tragedy), the cast were getting more comfortable with the characterisation.

Now that we had a show, we were beginning to polish the performances, ensuring that entrances were slick. The aforementioned sheer number of lines for the cast to learn was still posing some issues, but thanks to the tireless efforts of our backstage help running lines with them in breaks from rehearsal, everybody was beginning to feel confident.

On Wednesday 27th of April – the day of our first performance – we began our tech run. Mr Ouaddane was instrumental in the final stages of the production, as he not only organised costume hire (driving to Deerham himself to collect them, might I add), but also ran our tech and lighting desk for the performance. The tech rehearsal did not take longer than the morning, which allowed us to have a dress rehearsal in the afternoon. At last, we had our play! With the addition of lighting, carefully selected music extracts, costumes and props, the tragedy had come to life. We were ready to perform to our sold-out audience.

The two performances were undeniable successes. The characters stepped into their roles, the lighting and sound added to the emotion of the play, the backstage crew ensured that all transitions ran smoothly. It was such a pleasure to watch the final performances as an audience member, having seen the progression of the piece; I am biased, but it truly was spectacular!

Taking on this project was significant, and I could not have done it without the support I received. Mrs Reynolds was crucial in the process, supporting me with logistics. As I have already mentioned, Mr Ouaddane was our creative lifeline throughout the process, and not only brought practical knowledge, but also enthusiasm. My thanks must go to Miss Boyt, Mrs Curtis, Mr Grant and Mr Peters for helping on the two performance nights, as well as Jessica Hunter, Mr Barnes, and the Marketing team for support with advertising and the programme. My biggest thanks must go to the cast, who were incredible throughout the entire process; I could not have wished for a more lovely, talented and hardworking group of people to work with." 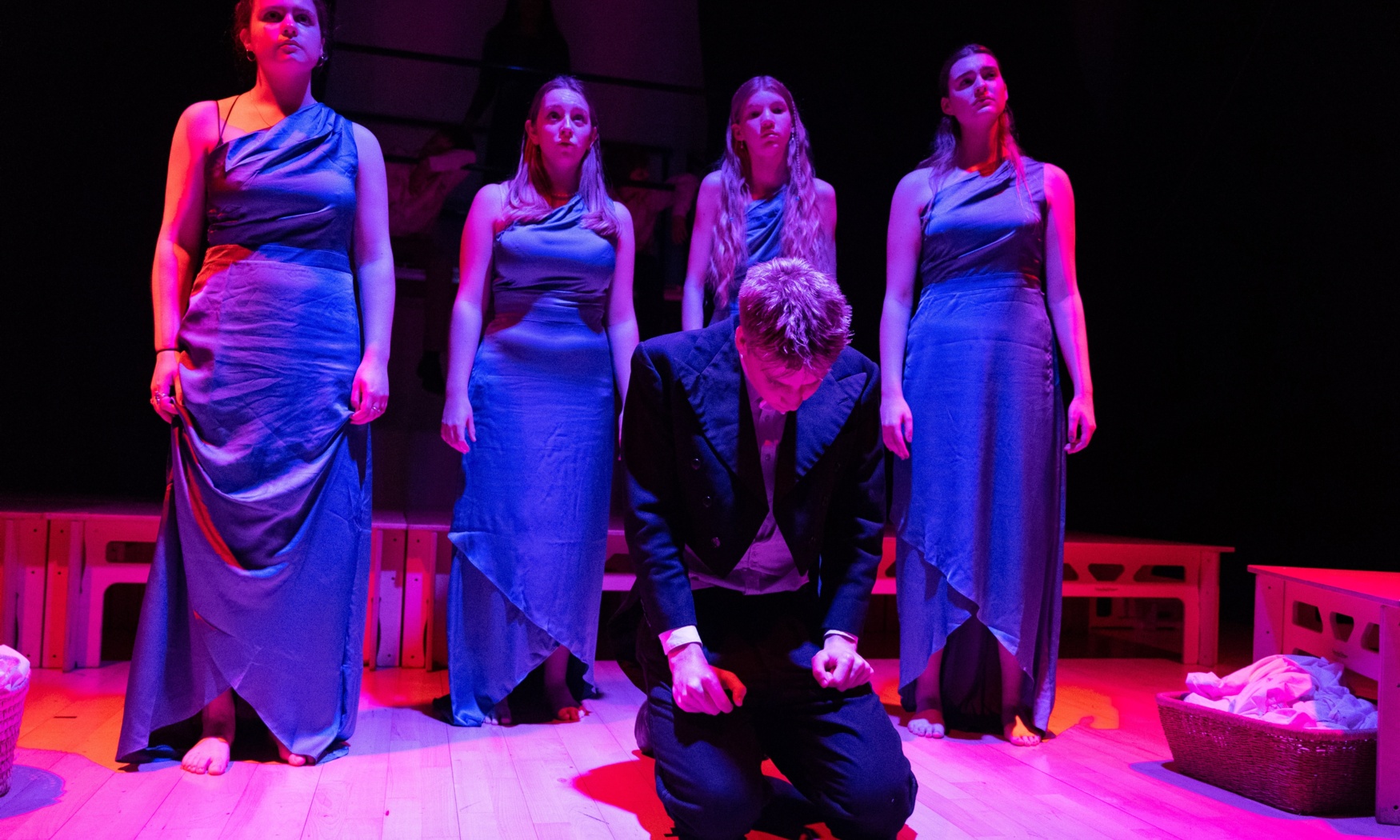 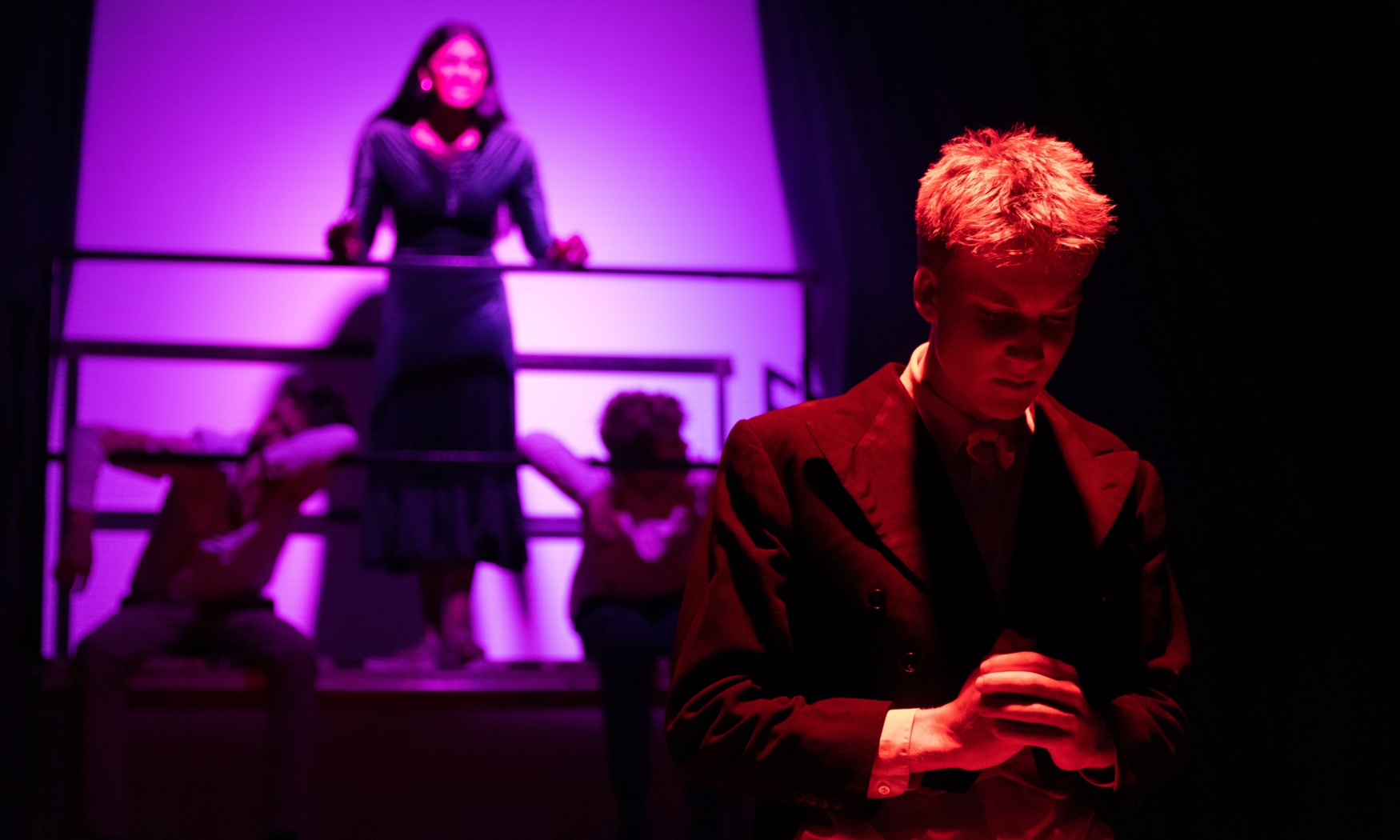 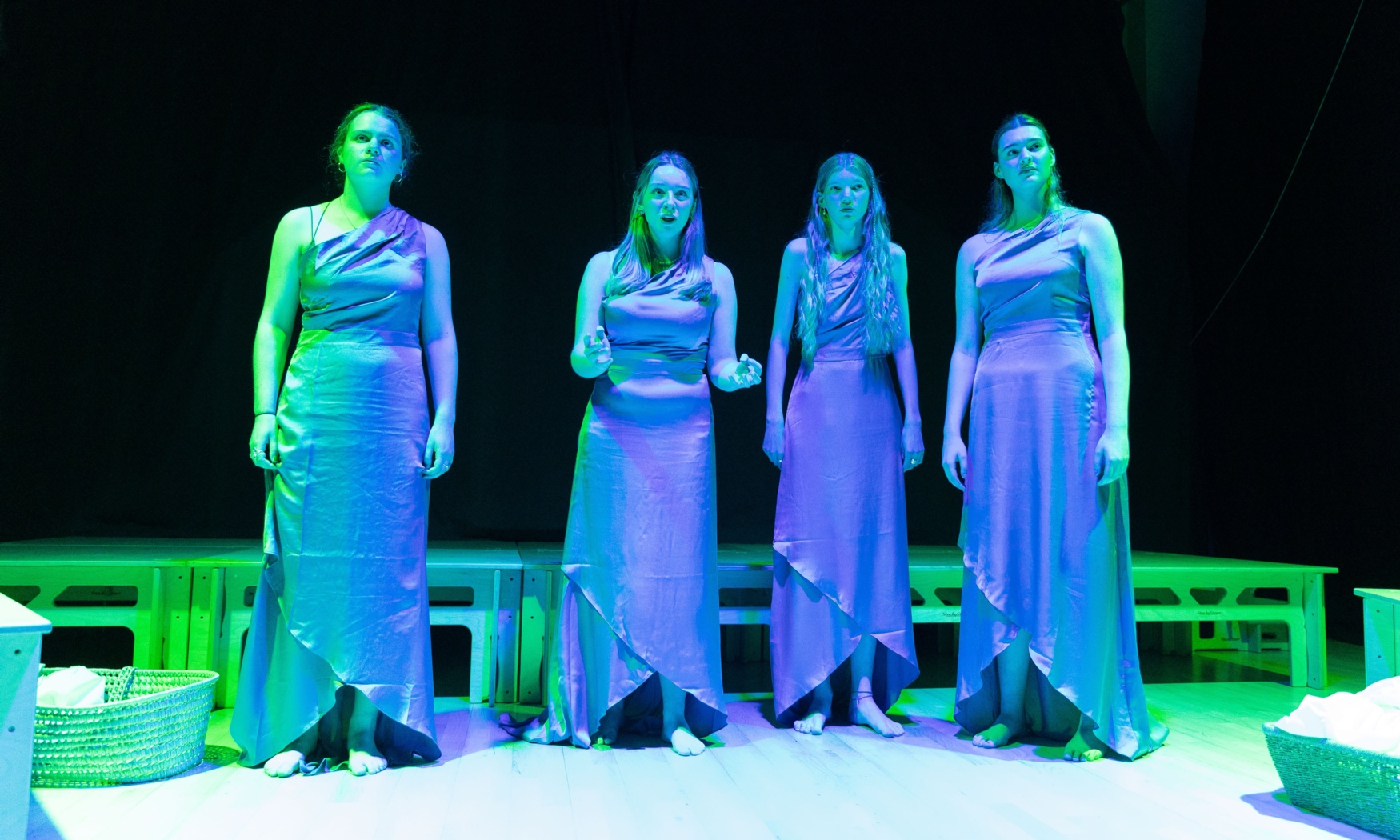 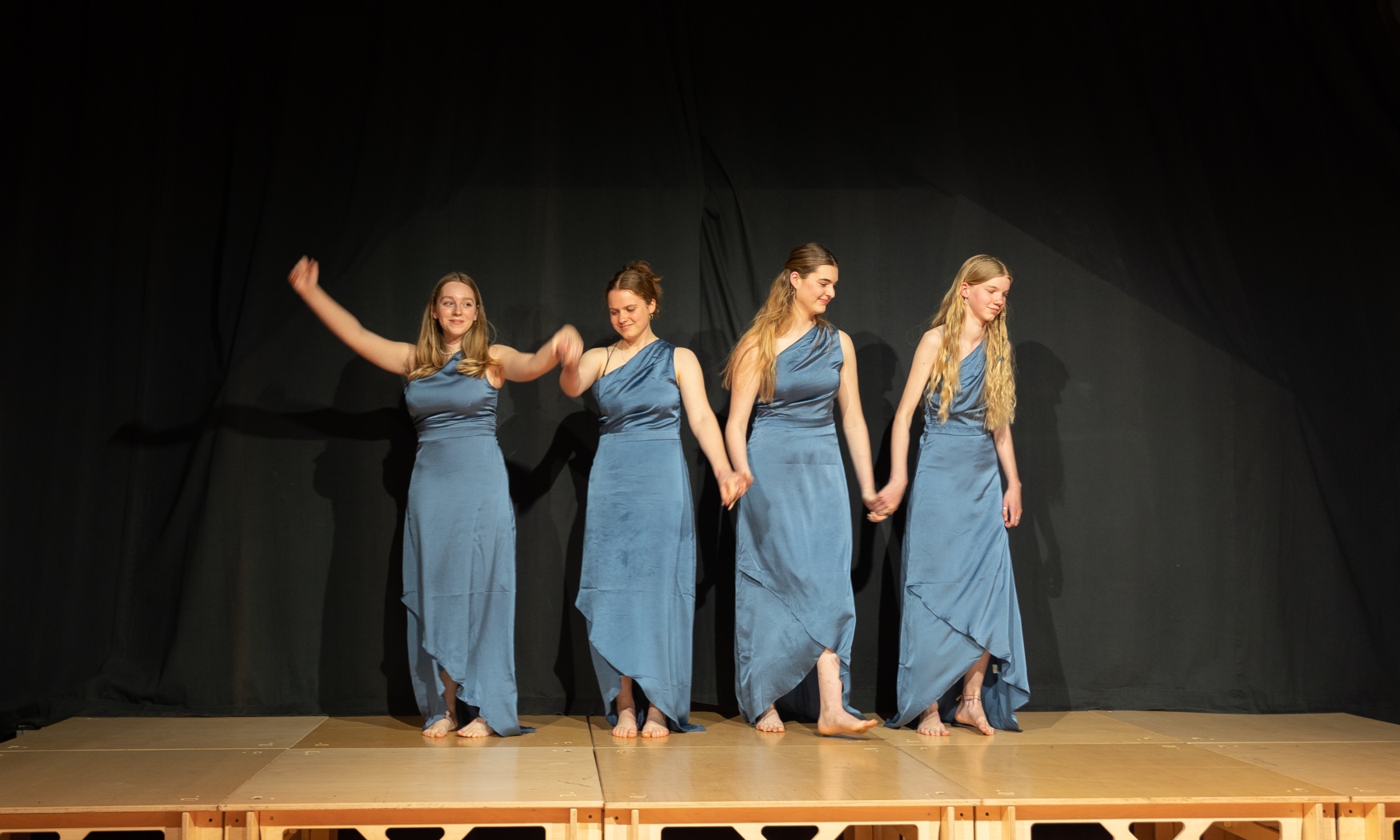 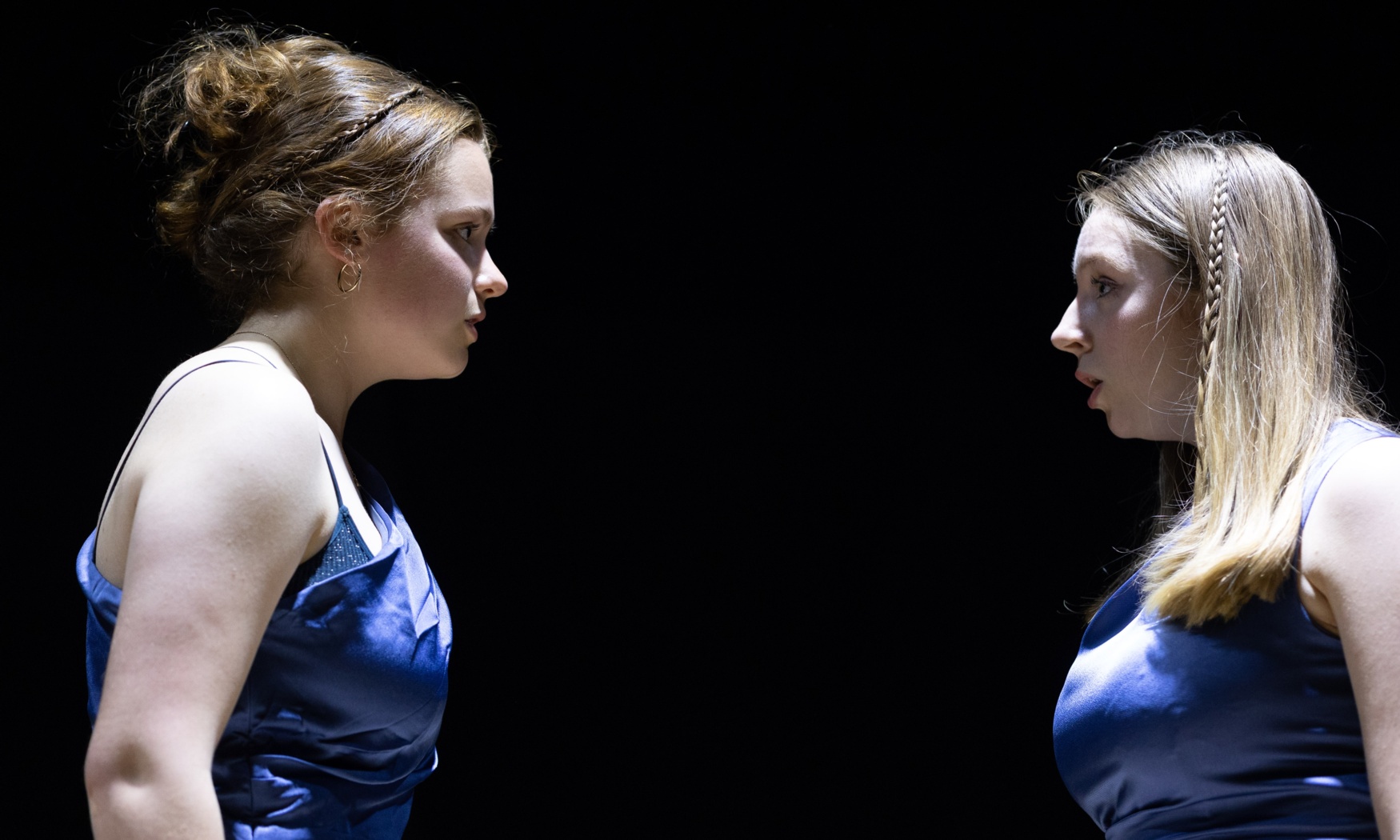 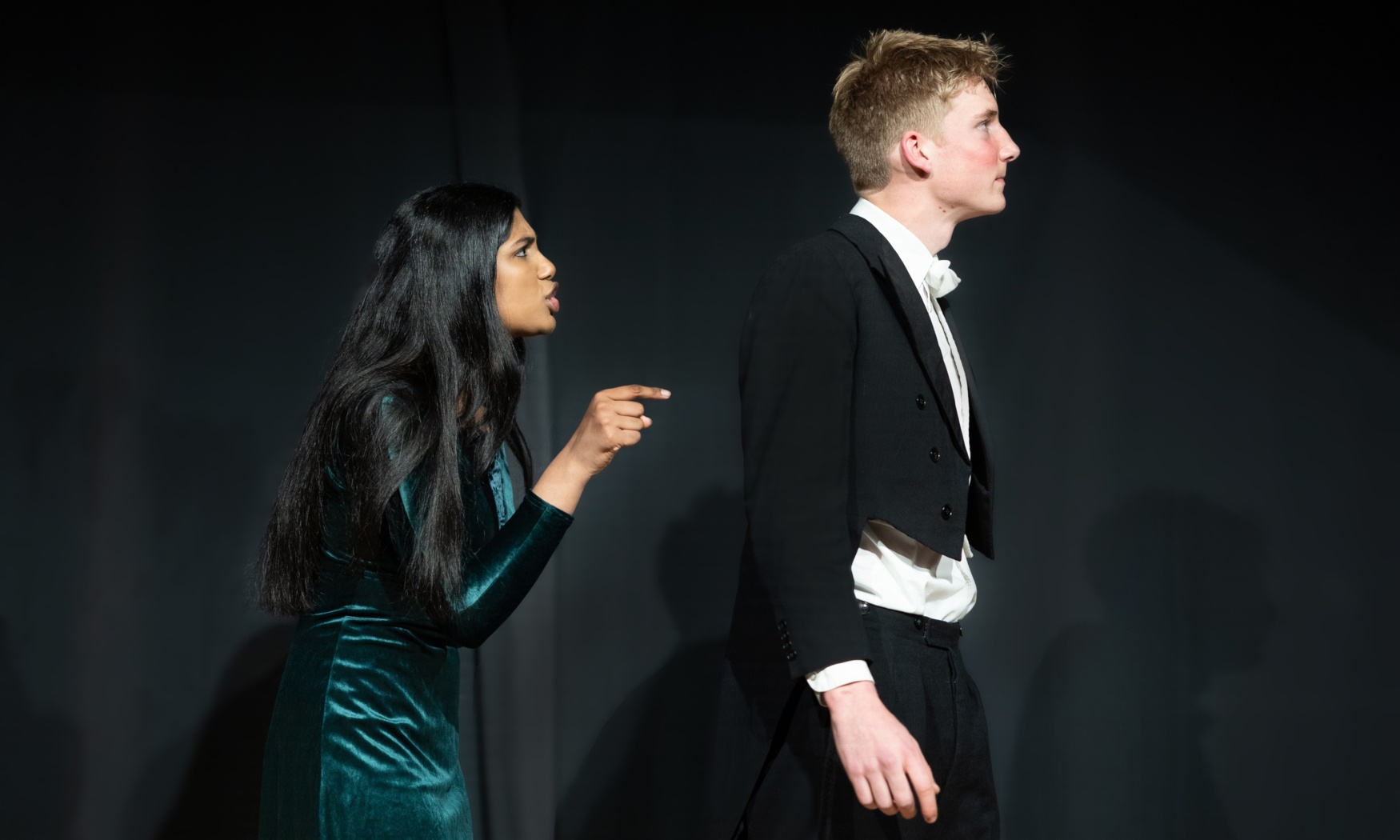 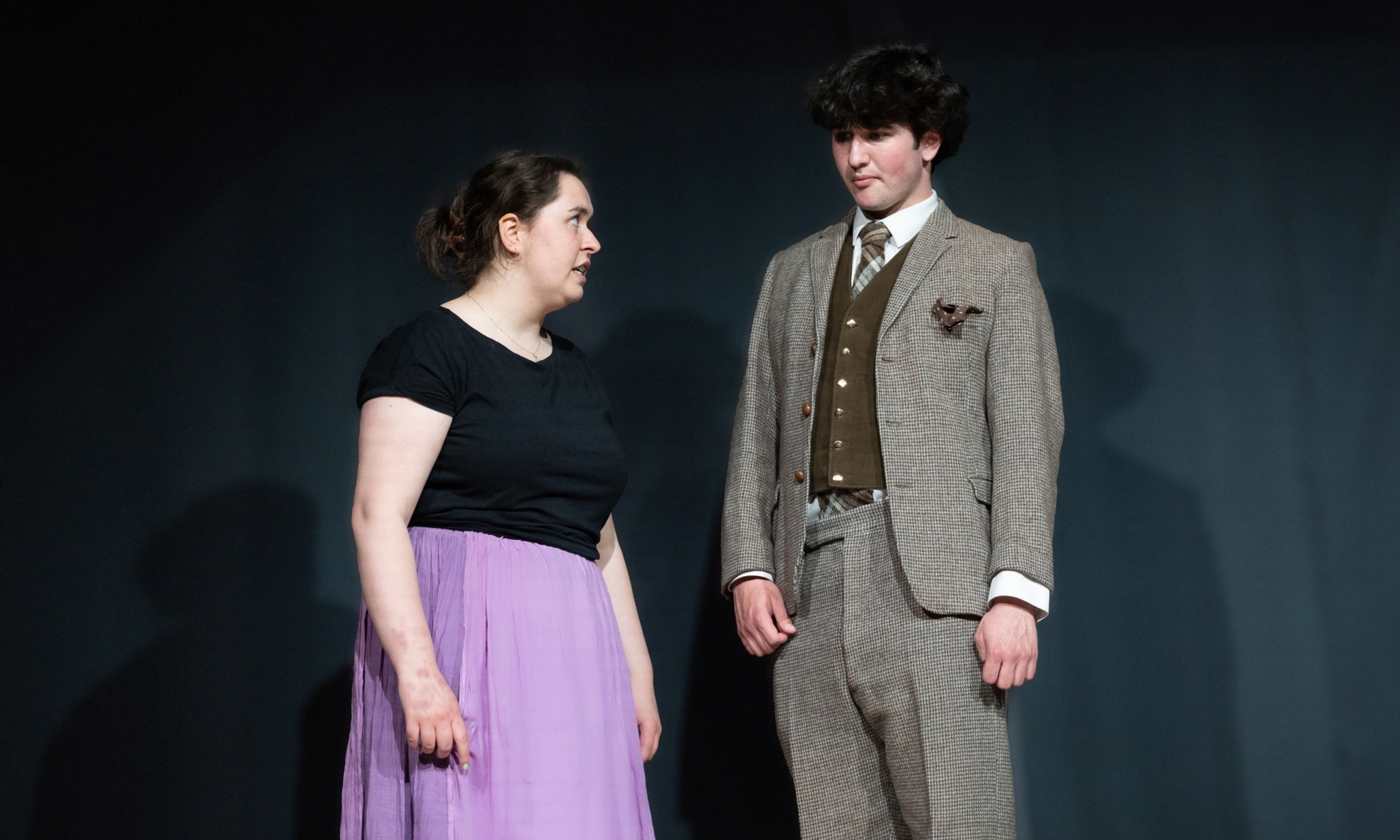 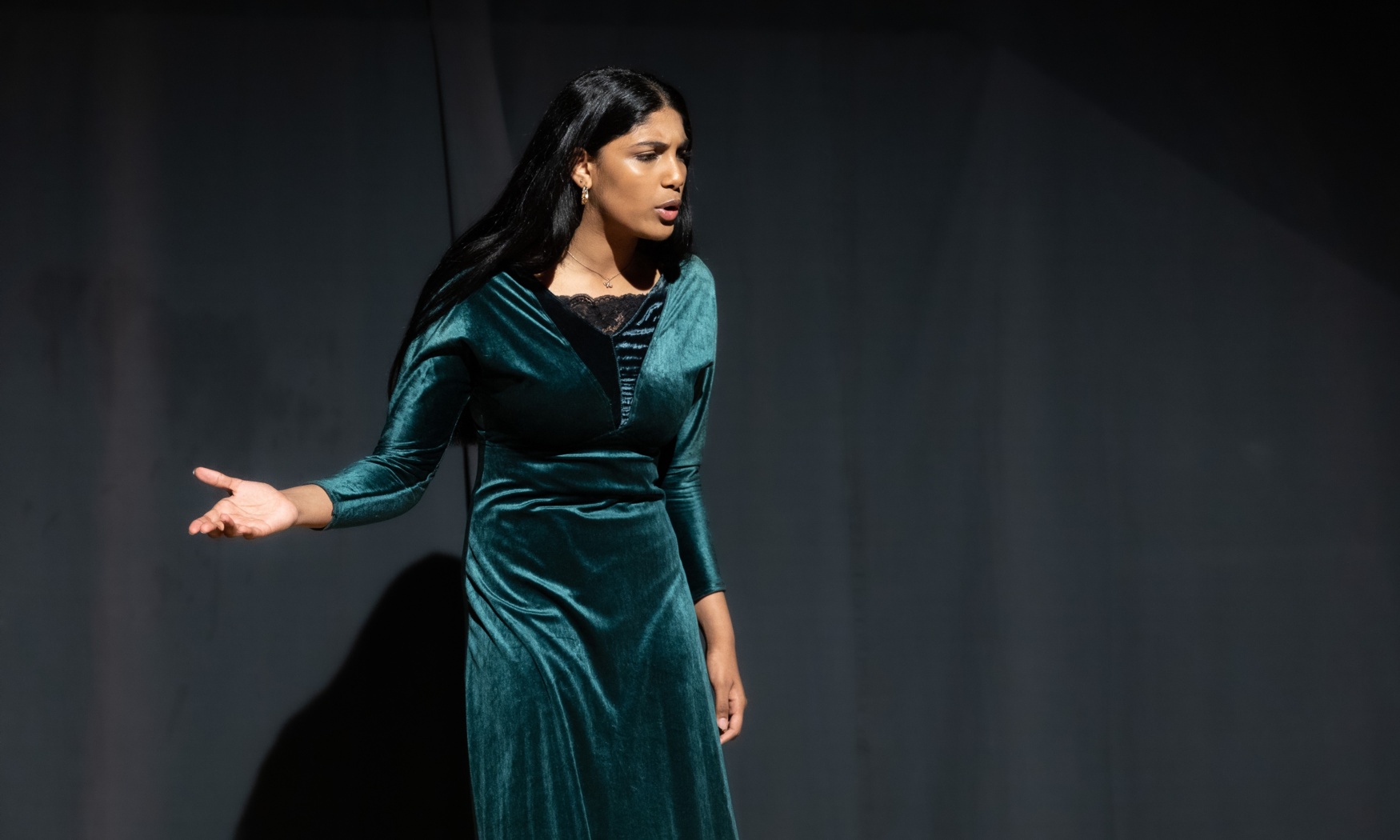 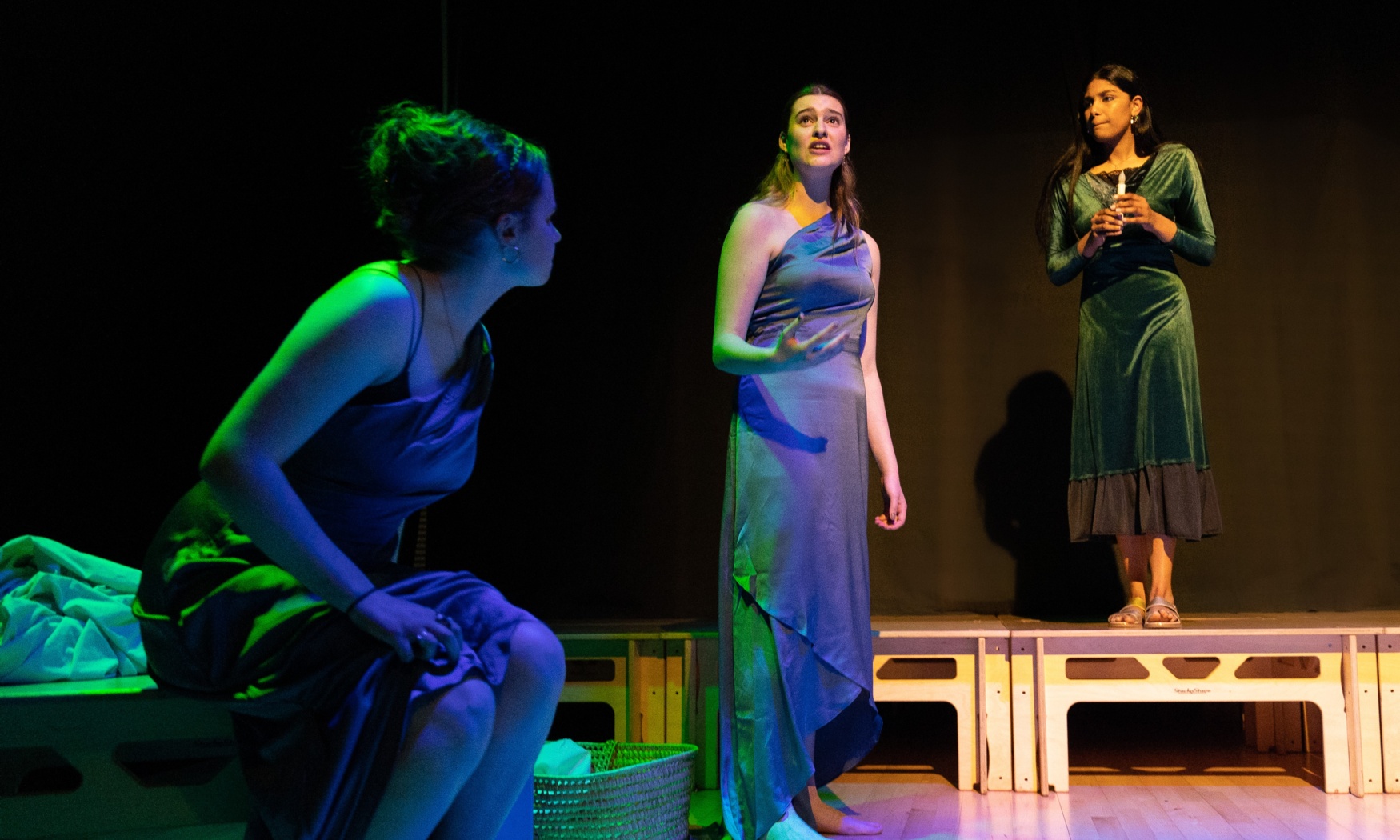