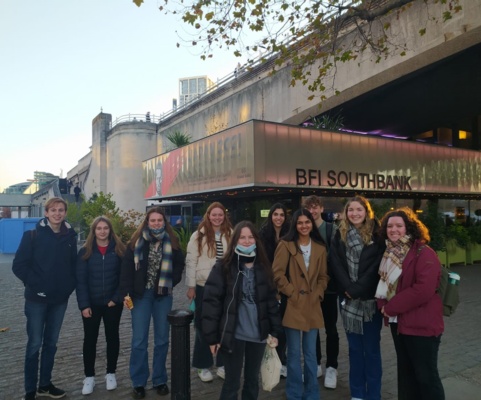 In November, our Sixth Form Spanish pupils enjoyed a Spanish Study Day at London’s British Film Institute. It included a seminar, focusing on the Spanish film Director, Pedro Almodóvar, and a screening of his famous film ‘Volver’. They also enjoyed a wonderful meal at the tapas restaurant Barcelona Tapas.

The morning began with an engaging seminar held at the British Film Institute, on London’s Southbank. The event involved over 400 pupils from up and down the country, and was conducted by Professor Sarah Wright and Dr Lindia Merás, who covered the fascinating life and works of Pedro Almodóvar: an extremely influential director within the world of Spanish cinema. It was a fantastic opportunity, which explored the production and significance of his films and touched upon many of the themes which we study within our A-level Spanish course. After a quick lunch break, we reclaimed our seats. The afternoon was centred around a viewing of one of Almodóvar's most famous films: ‘Volver’. We study ‘Volver’ in great depth as part of the A-level Spanish Course, so were very privileged to watch the film in the beautiful setting of the British Film Institute auditorium.

Once the film had finished, we had an hour to spare, so ventured across the city by foot as the sun set, and saw many of London’s iconic landmarks along the way. We later arrived at the restaurant Barcelona Tapas, where we received a warm welcome from its wonderful staff. We were fortunate enough to practice our Spanish speaking skills, talking to the restaurant staff in Spanish. Throughout the evening, we enjoyed a plethora of authentic Spanish dishes, including patatas bravas, calabacin frito and tortilla. We even finished the meal with some delicious churros. 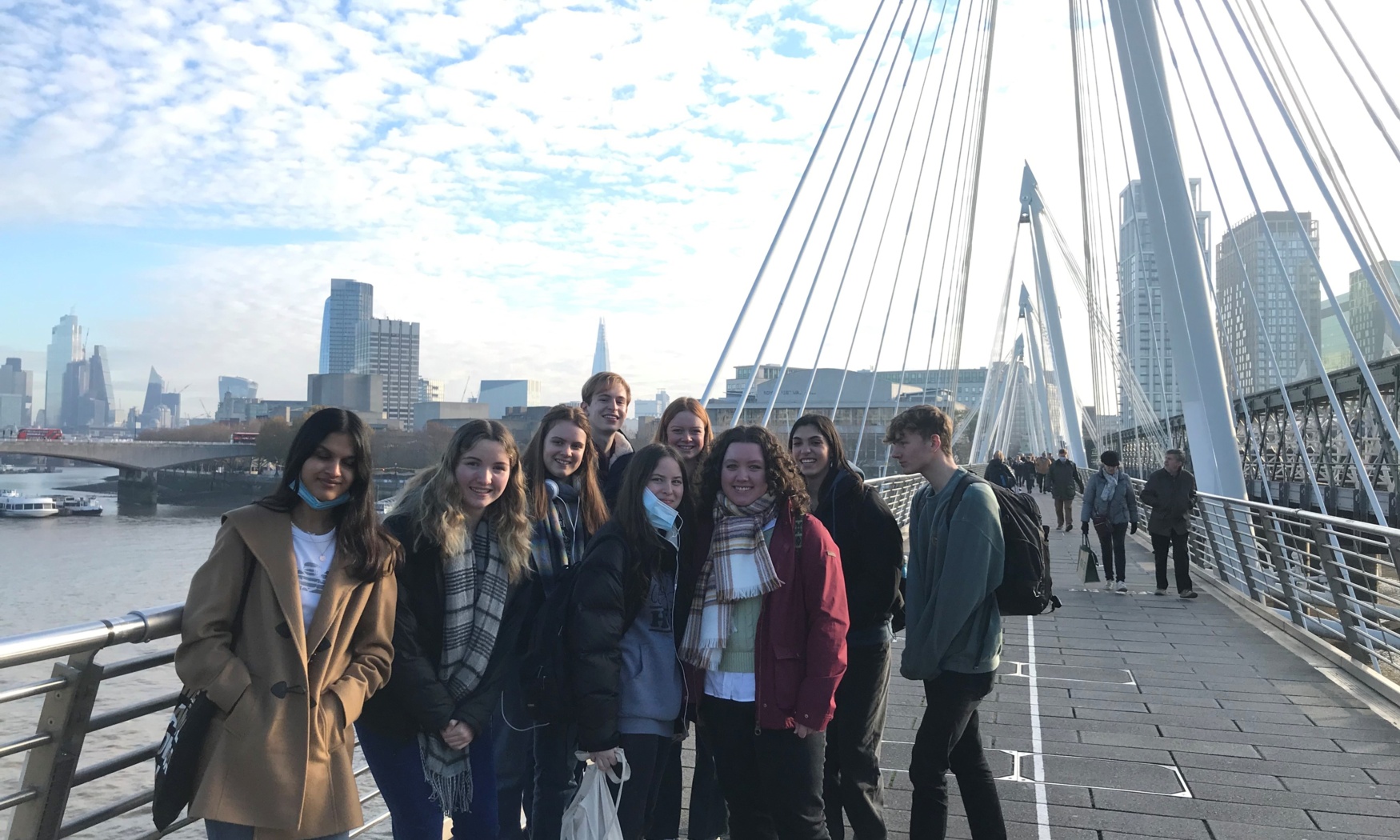 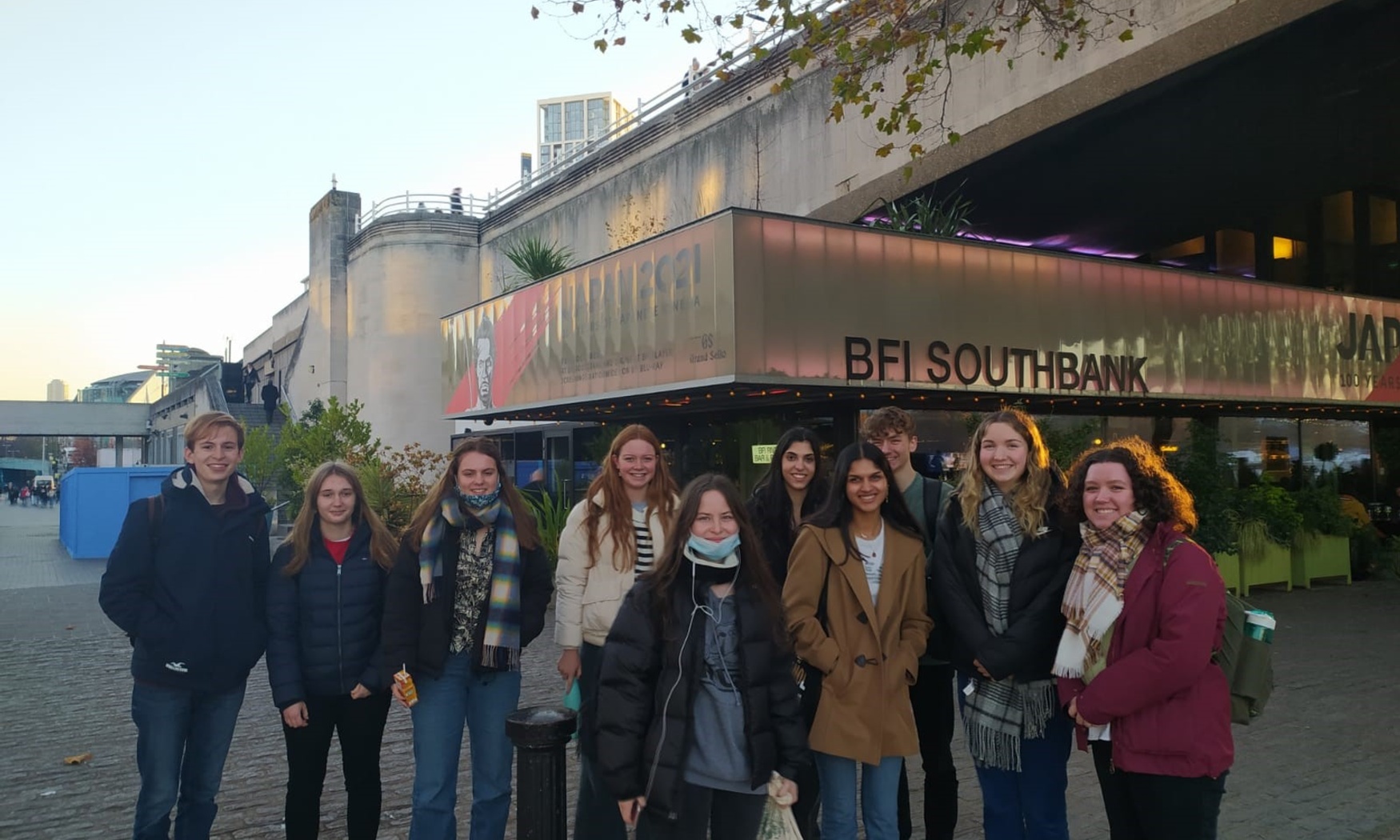 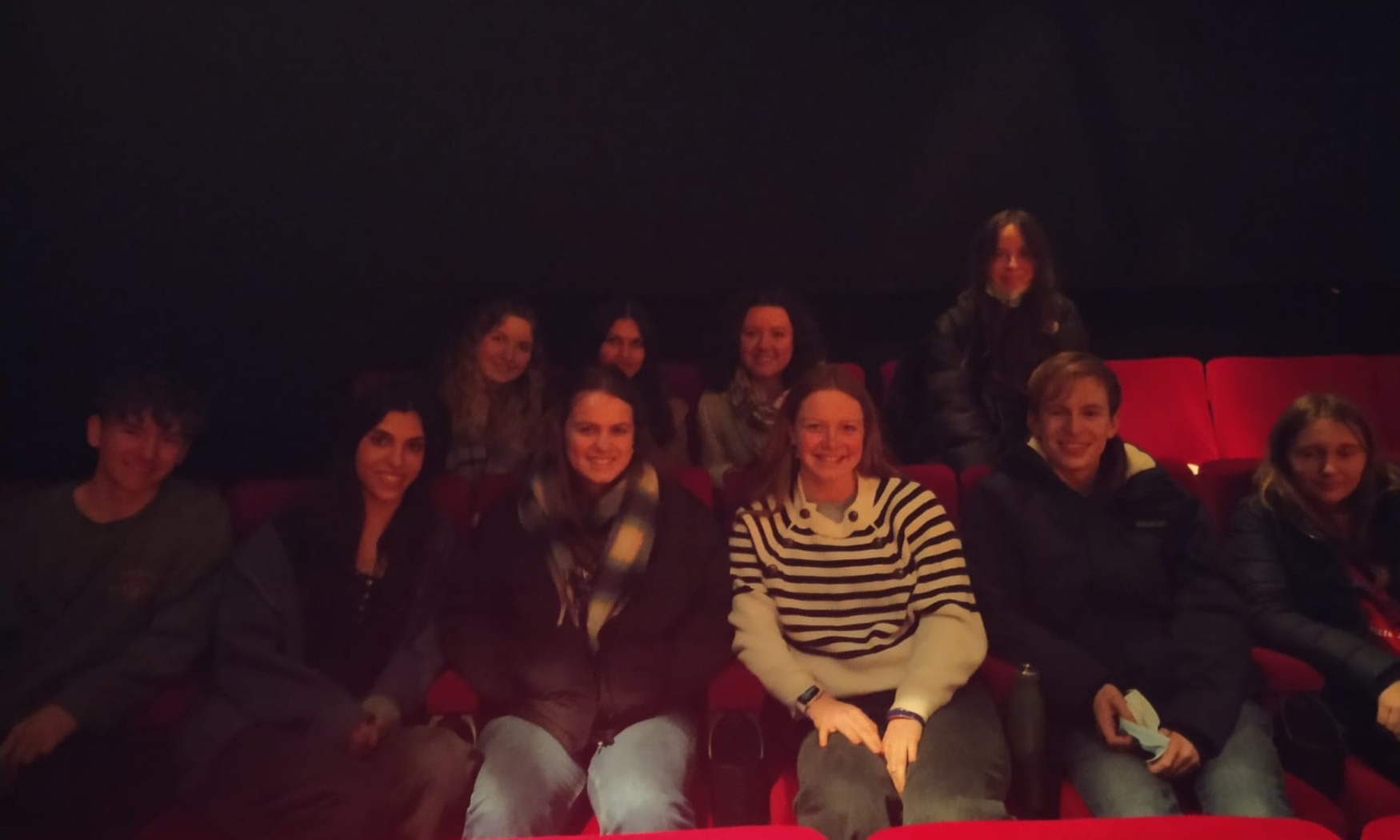 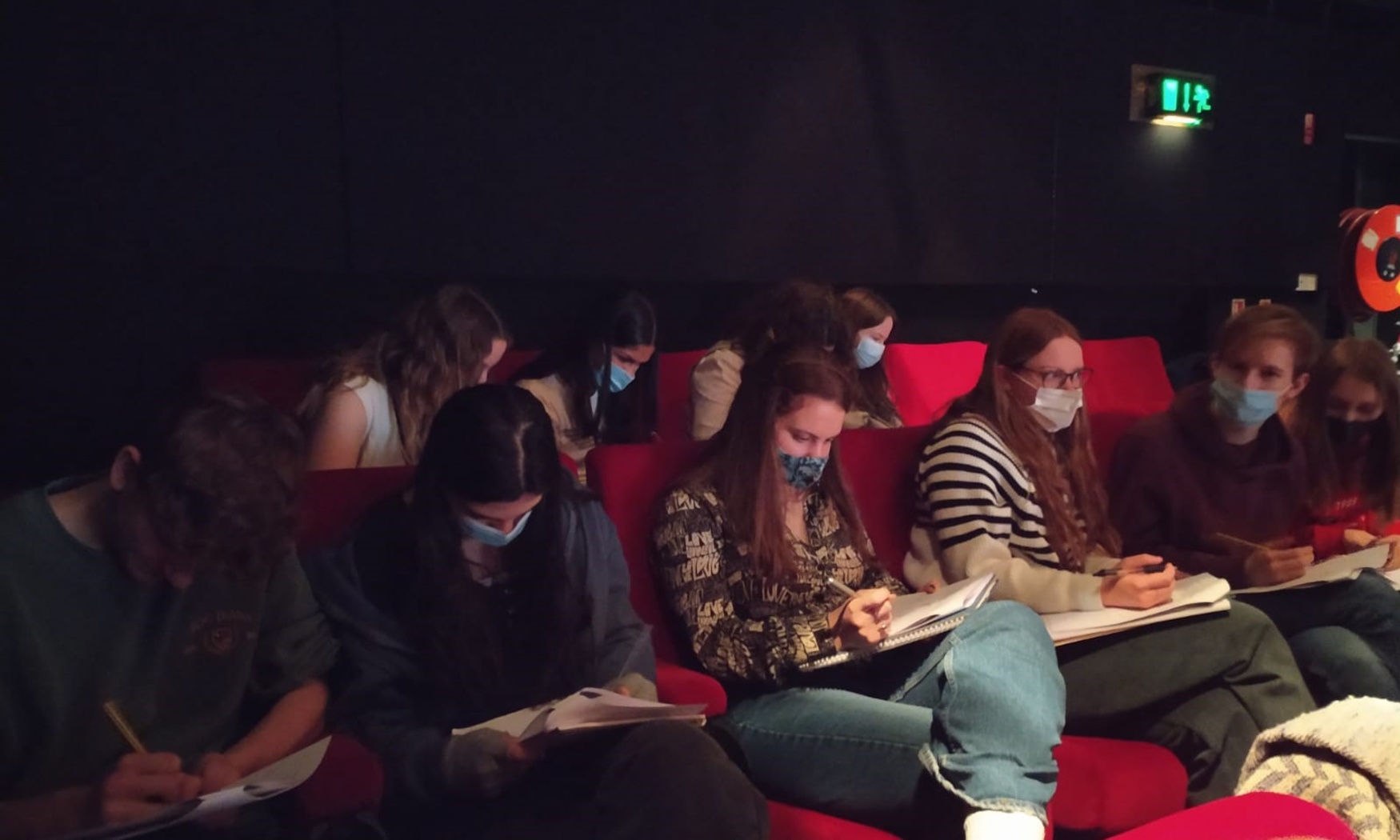 27.04.22 "If humans can cause climate change we can also reverse it": Alexander Illing on the Norfolk Youth Summit
Academic Partnerships
17.01.22 We Learn From Isabella Kirby About What She Is Working On Towards Her Youth STEMM Award
Academic
04.01.22 Oli Clarke Recommends the Trafalgar Society
Academic Clubs and Societies